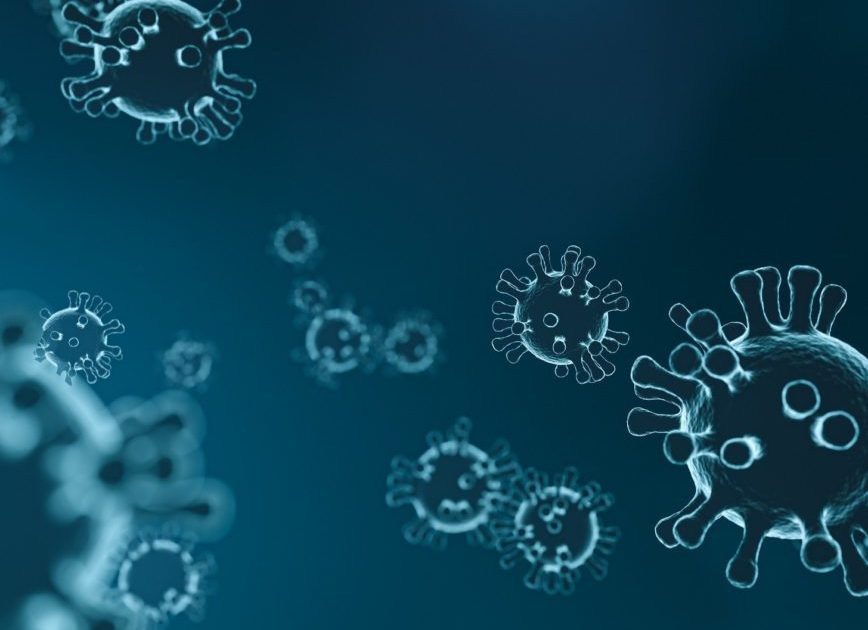 The Paraná Health Department confirmed this Friday (June 25, 2021) the 1st case of death in Brazil as a result of infection with the B.1.617 strain of the coronavirus, which was named delta by the WHO (World Health Organization), and is originally from India. The infected woman was 42 years old and died of the disease in April.

According to WHO, the Delta variant is transmitted with greater speed compared to other strains. The case was identified in the city of Apucarana, in the state, through genome sequencing carried out by FioCruz (Oswaldo Cruz Foundation). here is the release.

According to the folder, the victim resided in Japan and arrived in Brazil on April 5th. She even had an RT-PCR test for the diagnosis of covid-19 before boarding, the result was negative. Two days after arriving, she began to experience respiratory symptoms, had a new test, which was positive.

She was admitted on April 15 and underwent an emergency cesarean because of worsening symptoms. On the same day, she died.

The newborn was hospitalized until June 18th. The baby, who was born 28 weeks premature, was not infected.

The case was the 2nd of the new variant of the disease in the state. The 1st person was the mother of a close friend of the pregnant woman who died. The two had met on April 7th. It was not possible to confirm whether this friend, who also had covid-19, had the delta strain.