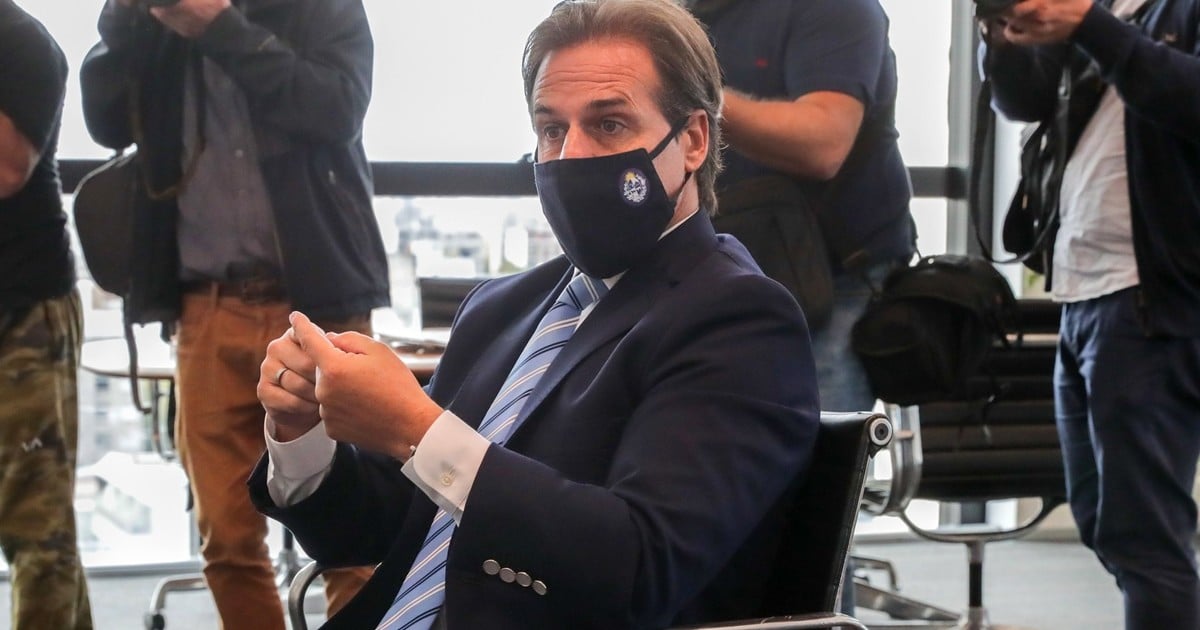 40.15% of the population from Uruguay have been inoculated against the cornavirus, the majority with the first dose of the Chinese Coronavac vaccine, the American Pfizer or the Anglo-Swedish AstraZeneca and a smaller group already with the second.

According to the web monitor developed by the Ministry of Public Health (MSP), at 11:09 local time this Tuesday 10,973 people of the 34,978 registered for this day were already vaccinated.

To that official figure, which corresponds to the vaccination agenda created by the MSP, we must add 1,542 more doses corresponding to nursing homes and prison population (without prior appointment), for which the total amounts to 1,409,130 ​​administered doses (1,102,276 from Sinovac, 277,273 from Pfizer and 29,581 from AstraZeneca).

Uruguay acquired 3.8 million doses of Sinovac and Pfizer vaccines, of which more than 2 million are already in the country. In addition, he registered on the Covax platform, under the umbrella of the World Health Organization (WHO), and has already received 48,000 doses of AstraZeneca.

Later, the Government of Luis Lacalle Pou completed the acquisition of 1.5 million more doses from the Chinese laboratory, whose arrival is scheduled in May.

The vaccination plan in the country began on March 1 with Coronavac inoculation of priority groups (Police, firefighters, military, teachers and workers of the Institute for Children and Adolescents under 60 years of age). Faced with a lower demand than expected, the excess doses were sent to the northern border of the country and to the prison population.

Subsequently, the agenda would be opened to the population between 18 and 70 years old, regardless of their profession or risk situation.

March 12 began inoculation with Pfizer to healthcare personnel, which was later expanded to residences for the elderly and people over 80 years of age until, finally, last week it was opened to the 71 to 79 range.

In the last week, the doses of AstraZeneca also began to be administered in the department of Canelones (south), where the percentage of the population reached was much lower than the rest of the country, and on the border with Brazil, highly affected by covid-19.

Uruguay is going through the worst moment of the pandemic, with 167,033 accumulated positives since March 13, 2020, when the health emergency was declared, and 1,971 deaths, half of them registered only in April, according to the latest report from the National Emergency System (Sinae).

Ed Woodward, United vice president, to resign at the end of the season