4 “stressed” matches in the handball league 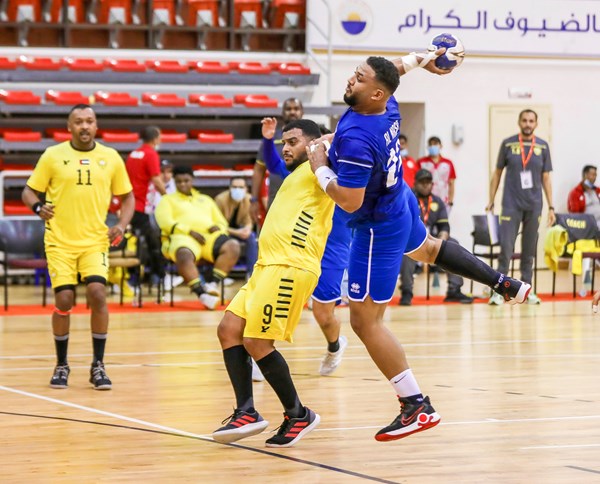 Reda Saleem (Dubai)
The Strong Hand League returns quickly with the second round of the final round of the competition, which is the compressed round among the rounds of the final round, which will witness tomorrow evening “Tuesday” 4 confrontations, where Al-Nasr will meet Al-Wasl in the Dubai derby at Rashid Bin Hamdan Hall in Al-Nasr Club, and despite the two teams’ circumstances. However, such confrontations are characterized by strength and surprises, as Al-Nasr is looking for the second victory in a row and pursued Sharjah for the lead, while Al-Wasl seeks the first victory after losing in the last round against the leader Sharjah, who comes out in this round to face Dibba Al-Hisn, being in the last ranking of the round with a point The loss, after being defeated by Maliha in the first round.
At the same time, Al-Ahly youth faces the loser in the first round, with Maliha, the winner of Dibba Al-Hisn in Al-Ahly Youth Hall, in an attempt by the two teams to achieve victory. Al-Ain and Al-Jazeera also meet in a difficult confrontation, as Al-Ain lost in the last meters to Al-Nasr, a loss that put it in Sixth place, while Al-Jazira defeated Al-Ahly youth in one of the competition’s surprises, and the two teams raise the slogan of winning because the loss will have a negative impact on the course of the championship.
Sharjah tops the standings table with 5 points, by obtaining two legal points from the semi-finals, followed by Al-Nasr with 4 points and has a legal point, and 3 teams are equal with 3 points: Maliha third, Al Jazeera fourth, Shabab Al Ahli fifth, then Al Ain sixth with two points, and Al Wasl Seventh, and Dibba Al-Hisn eighth with one point. 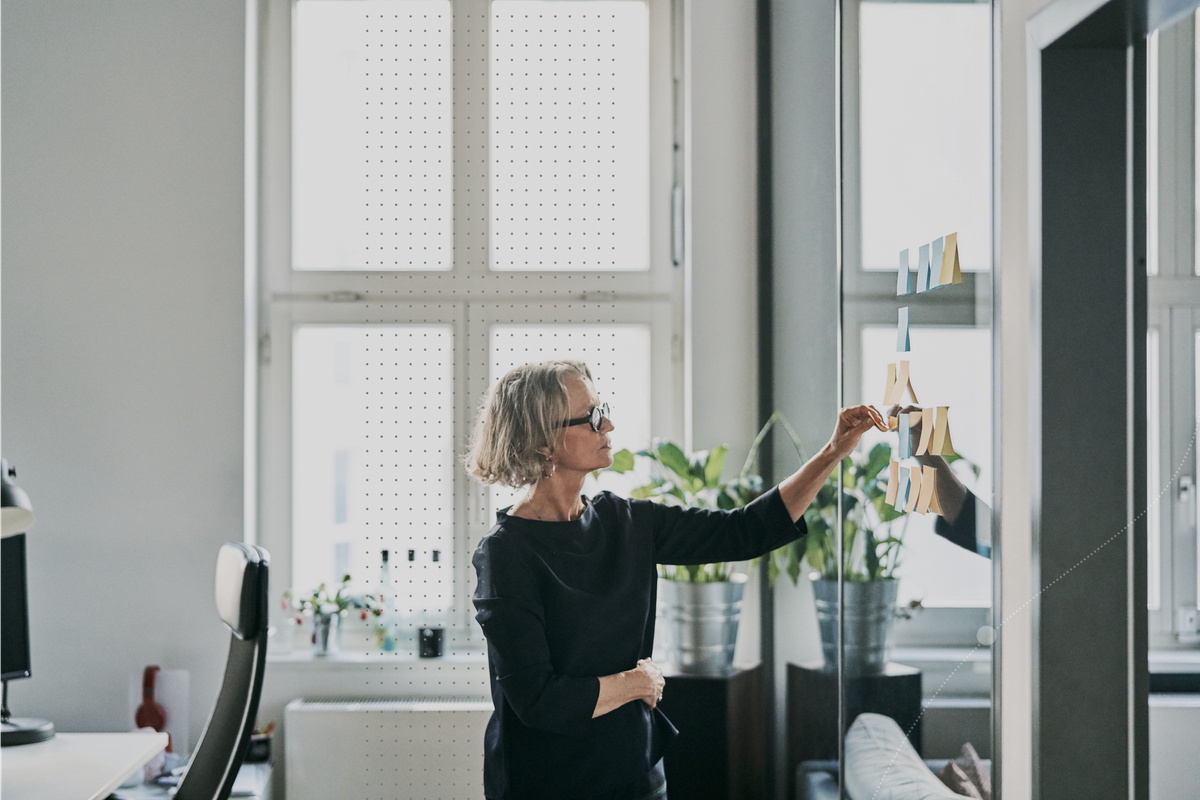 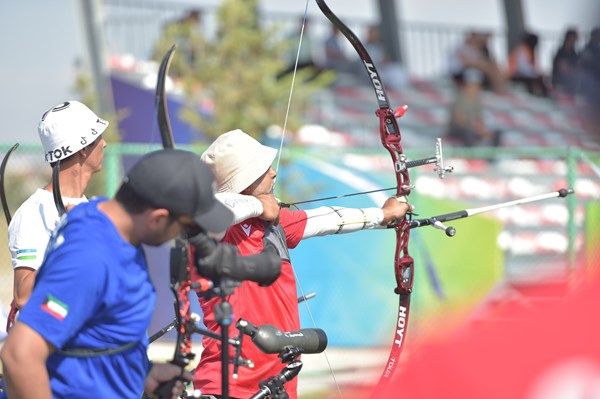 Liga MX: No revenge! Pumas can not with Atlas and distribute points in Jalisco