According to local Jordanian media, the indictment issued by the State Security Prosecution revealed that the four defendants are jointly facing two charges of conspiracy with the intent of carrying out terrorist acts, and promoting the ideas of a terrorist group, from the Terrorism Prevention Law, and they are being tried by the State Security Court for the two charges against them..

According to the indictment, the four defendants in the case have a friendship relationship, and they are supporters of the terrorist gang of ISIS, and those who spread its poisonous ideology, and they agreed among themselves on the necessity of carrying out terrorist operations that cause terror among the people in support of the terrorist organization ISIS.

According to the terrorist plot, the clash with the Jordanian army border guards will begin with firearms, in preparation for reaching and killing the Israeli soldiers.. 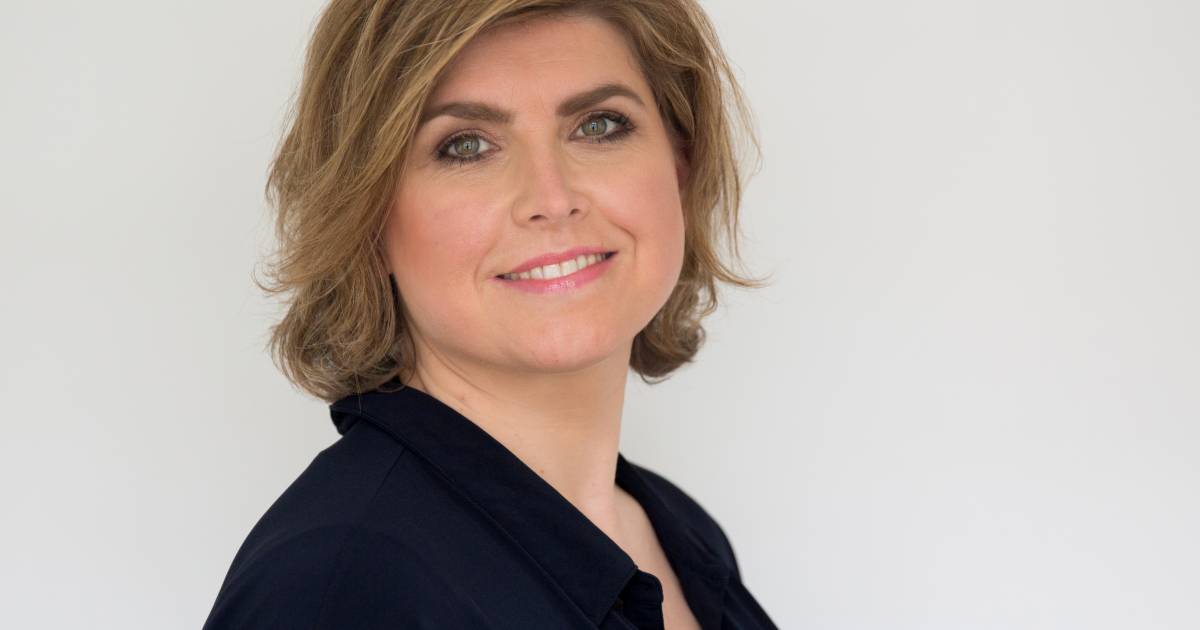