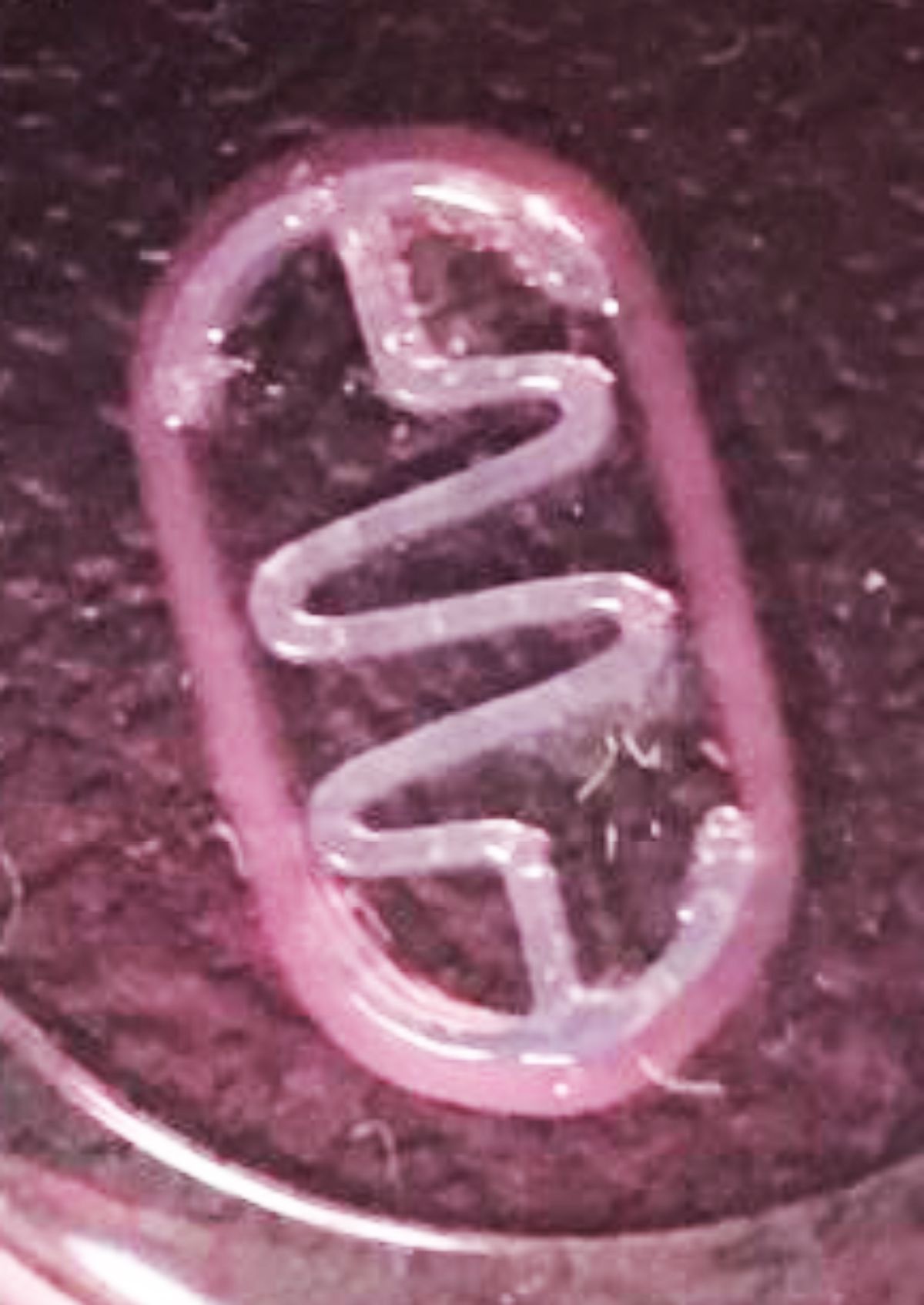 A group of Spanish researchers from Institute of Bioengineering of Catalonia (IBEC) has developed a new generation of biobots (robots with one part of their anatomy artificial and another made up of cells) with the ability to self-train, swim and move 791 times faster than the current generation. Future applications of these robots may open numerous doors in fields such as drug delivery, prosthetic development or environmental clean-up.

These small robots, just over a centimeter long, have a skeleton made with a 3D printer inside. This skeleton, made with a polymer called PDMS, “is weak enough to be able to squeeze it and at the same time elastic so that it returns that force,” says Samuel Sánchez, ICREA researcher at IBEC and one of the project leaders together with María Giux . It is the first time that such a structure has been included in a living soft robotics system.

The asymmetry of its architecture is what allows it to move around. As muscle cells contract (either with stimuli or autonomously), the weakest part of this skeleton gives way and movement occurs. “It’s like a dock,” Sánchez explains. “If it were symmetrical, when the cells contracted, the robot would only beat,” he adds. This movement creates a loop that is fed back with the force returned by the spring, which causes, in addition to the movement, the cells to exercise independently. This is what the team has called “self-training.” 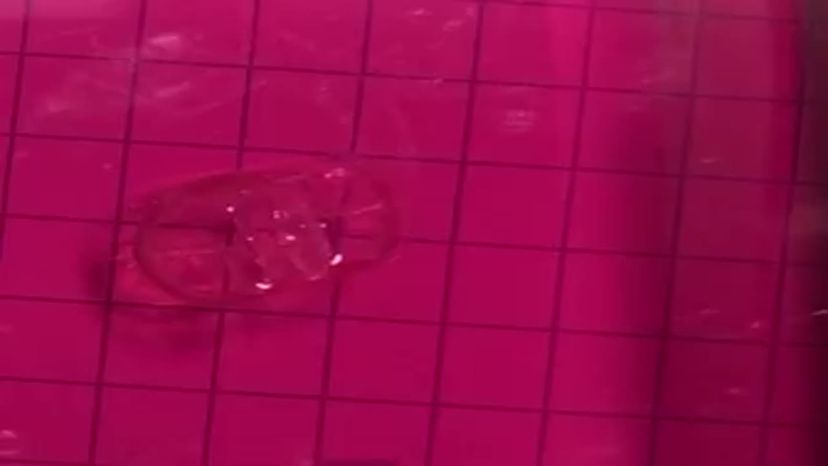 These new biorobots can move at a speed of 3.32 cm / min (a garden snail, for example, travels approximately 83.2 cm / min). But they are not limited to just scrolling. This new generation is also capable of sliding when they are near the bottom of a container. The researchers compare these movements of the robot with those of zebrafish, which are characterized by mixing phases in which they are propelled with phases of being carried away by inertia.

The cells that surround this robot are living muscle cells from mice, but the idea for the future is to do it with human cells, something they are already working on. Sánchez explains: “The short-term application is to print these human muscle cells and add anti-aging active ingredients, to regain muscle strength, improve elasticity, muscle or fiber regeneration …”. Potential users are people with muscular dystrophies or aging muscles. According to the researcher himself, there are already companies and hospitals interested in the project, recently published in the magazine Science robotics.

In addition, this discovery will improve the medical prostheses that are currently used. “A human finger has soft parts and rigid parts. But now an artificial finger is normally stiff. Tomorrow we will be able to make hybrid prostheses, with soft and rigid parts, ”says Sánchez. The idea is to use the patient’s own cells to avoid rejections, although the researcher emphasizes that to be able to give it this use, many tests still need to be carried out.

At the beginning of last year, a team of American researchers with bioengineering skills assembled two types of cells from the African clawed frog. With the help of a computer, these groupings of cells were cut out to apply specific designs, which allowed the cells to move in a certain direction. In this first experiment, however, there was no plastic part.

Despite having these living cells, Sánchez stops the possible bioethical controversy: “We began to debate with the biologist of the group if it was a living organism and we came to the conclusion that it is composed of living cells, but it will not reproduce” . “It is born, grows and stops working,” he sums up.

Although tests are already underway to apply them, the team has pending tasks, such as checking to what extent the drugs affect it or reducing the size. “We are integrating nanoparticles in the biological part to improve cellular communication and sensors in the artificial part to be able to detect what the external force is,” Sánchez also adds. “We want to include magnetic particles and have external magnetic control, so that it is known at all times where this robot is and to be able to take it from one point to another.”

Ricard Solé, ICREA researcher at Pompeu Fabra University, considers this advance as an important step forward: “The biorobots they have made expand the possibilities, because using only biology you are quite limited. In this sense, biology is an obstacle because it decides for you ”. The also physicist and biologist values ​​the design of the plastic structure: “The previous experiments that we have seen were done with larger elements. The design is very easy to reproduce in other scales and reducing the size is a matter of putting.

Solé does not set deadlines for the actual application of this new technology, although it warns of the wide range of opportunities offered by these robots. “Everything is starting. The initial step is to show that you can handle living matter. That is the great challenge ”, he concludes.

Environment Salmon-red stained water was detected in Longinoja, Helsinki, the origin of the substance is not clear