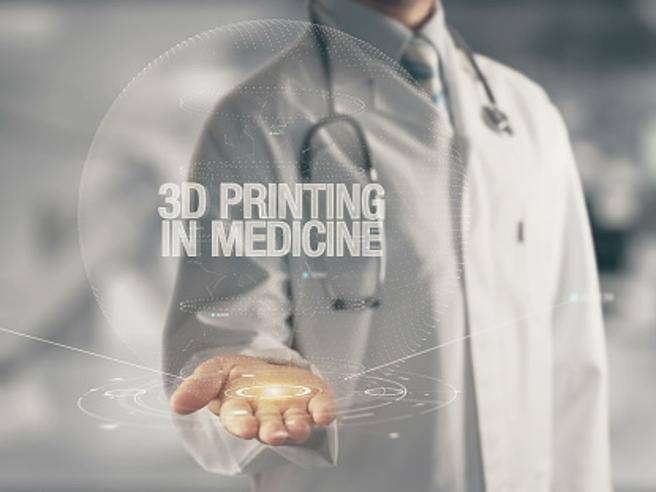 The use of these devices is growing. They are used, for example, to plan interventions with ever greater precision, but also to produce medical devices

There is still a long way to go towards autarchy. However, within 10-15 yearsperhaps less – given the rapid evolution of technology -, a hospital will be able to produce models of human organs and tissues or even medical devices at home it needs. This is thanks to 3D printers that allow the creation of three-dimensional devices and objects, starting from a digital model through the sequential addition of material layer by layer.

The laboratory at the Policlinico di Pavia

The Irccs Policlinico San Matteo di Pavia Foundation has moved a notable step forward in this direction which, together with the Department of Civil Engineering and Architecture of the University of Pavia, has created 3D4Med a clinical 3D printing laboratory located within the hospital emergency and emergency department. Not just a research laboratory, but in fact a structure that serves the whole hospital. The structure was born with this specific desire to be an instrument at the service of doctors underlines the professor Andrea Pietrabissa, director of General Surgery Unit 2 of the Polyclinic. Thanks to the partnership with one of the leading companies in the field of additive manufacturing technologies (additive manufacturing, as 3D printing is called in English) Pavia managed to make a considerable leap in quality.

A simulator for kidney transplants

We went from an early stage where the objects that 3D printing produced were needed for us better understand a patient’s anatomy and therefore plan the therapeutic interventions,current production of objects to which we can give a different texture also in different parts in such a way as to make them as similar as possible to fabrics. This allows us to simulate the procedures of our interesthe adds. An example? A simulator for kidney transplants. It is about a manikin that reproduces the lower abdomen of a patient with all internal structures. The new technology has made it possible to print kidneys complete with vessels that behave like real ones. Let me be clear: these are not biological organs but very realistic replicas. With the 3D kidneys it is possible to perform the
anastomosis
(ie a particular type of “connection” between two organs or parts that makes them communicating, ed) and young doctors can thus practice in a context of safety. And this applies not only to surgery. We also have requests from anesthesiologists, pediatricians and cardiologists, explains Professor Pietrabissa.

See also  Covid, for WHO pandemic in Europe could end soon

Compared to a few years ago, therefore, progress has been significant. In materials, for example: the ink can be liquid, solid powder or filament. Or in the printing process. But there are still many limits on which we are working – he says Ferdinando AuricchioProfessor of Construction Science, Computational Mechanics and Advanced Materials Group, at the Department of Civil Engineering and Architecture of the University of Pavia -: the mechanical performances of printed fabrics are close but not superimposable to those of biological fabrics, especially for thin tissues and very small vessels. They still lack properties, such as visibility on ultrasound examination or mechanical and electrical conductivity. In this regard, we are launching a project to obtain fabrics with electrical performance similar to those of human tissue.

The results and fields of application

With what results? All this could make surgery more realistic or open to everyone another set of application fields, such as organs on a chip (microchip the size of a computer key on which the architecture and functions of a specific organ are replicated, ed) and bioreactors (devices capable of providing an adequate environment for the growth of biological organisms, ed) replies Professor Auricchio. Not only. During the pandemic, the laboratory retooled, so to speak, and produced breathing valves which at that moment could not be found. Faced with this technology, the real limit is the imagination. The mistake to imagine it as intended for a single use, remarks Professor Pietrabissa.

The Pavia clinical laboratory boasts collaborations both nationally (Polyclinic of Milan, cardiac surgery of Verona), is international (Imperial College London, Osaka University in Japan) and also cradles the dream of become a center of competence for the digital printing of anatomical areas. Not to mention that next year the Health Campus will be inaugurated, the new educational center wanted by the university and hospital. Inside there will also be a very large clinical simulation center, a virtual hospital to which 3D4lab will provide organ models upon request. 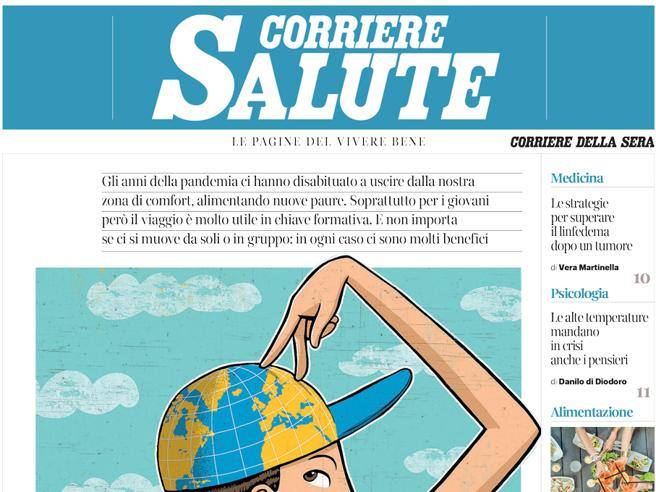 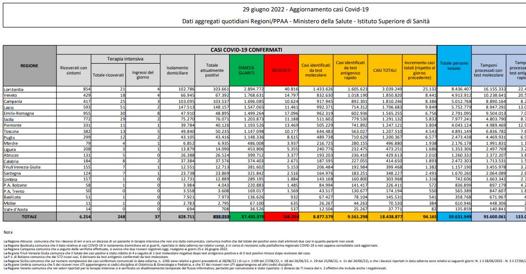 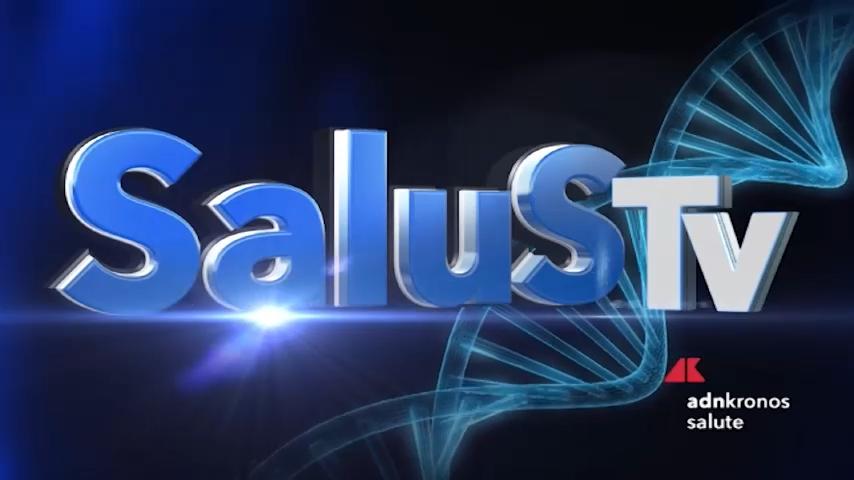 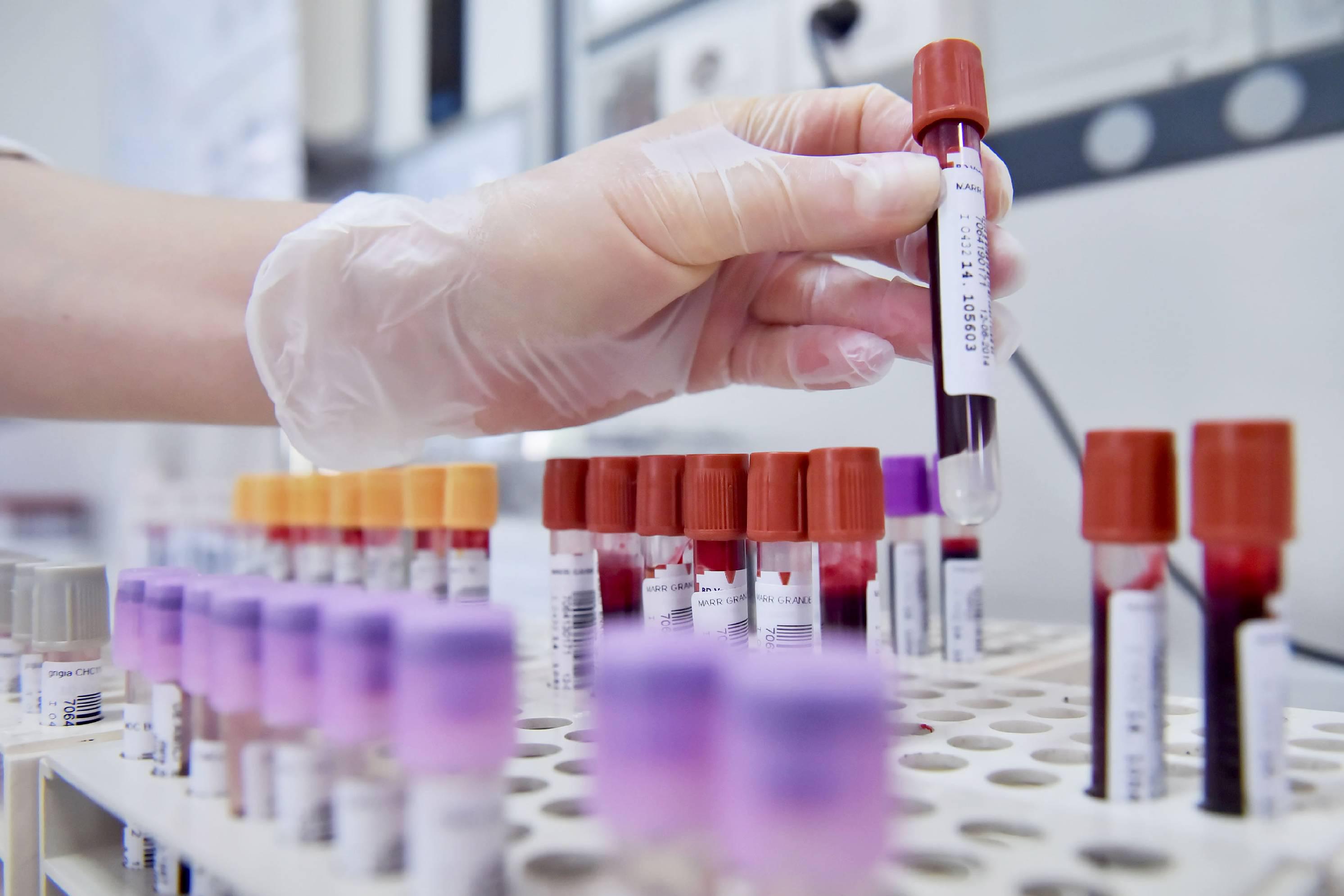