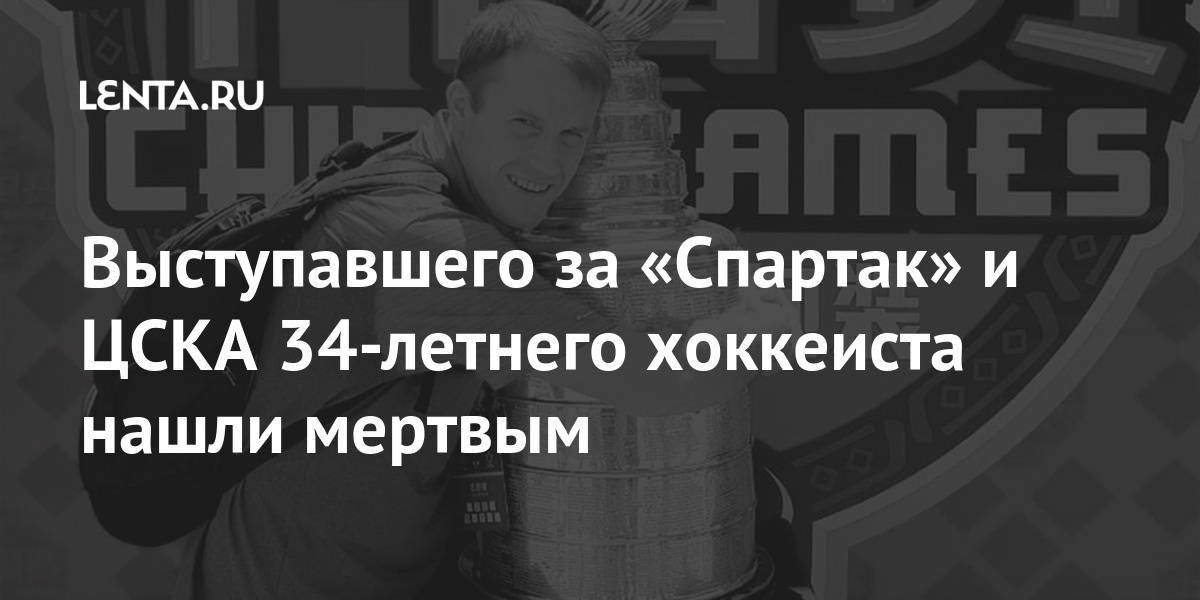 The athlete with no signs of life was found on January 20, he was in his house. Syringes, a spoon and an unknown white substance were found near the body. The prior cause of death is called drug overdose.

Agafonov’s acquaintance called the police to the scene. He came to the hockey player after he had not been in touch for several days. As a result, the athlete’s friend entered the house through the open window, where he found the body.

During his professional career, Agafonov played for the capital “Spartak”, “Wings of the Soviets”, CSKA, as well as the Moscow Region HC MVD. Since 2012, the specialist has worked as a trainer. In 2001, the striker became the champion of Russia among young men. 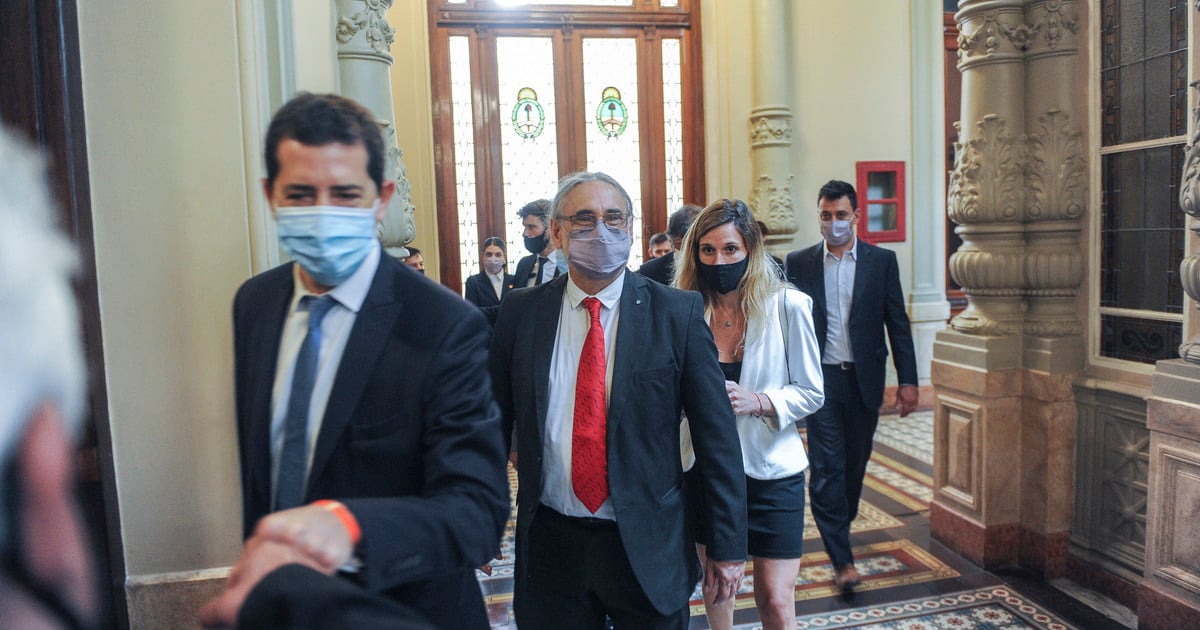 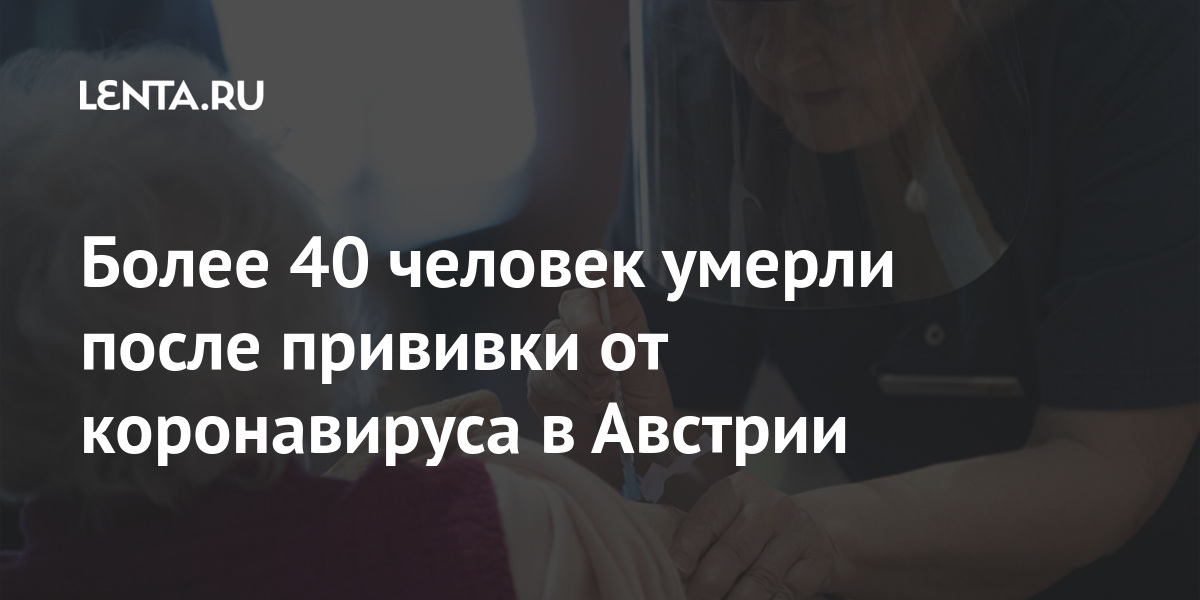 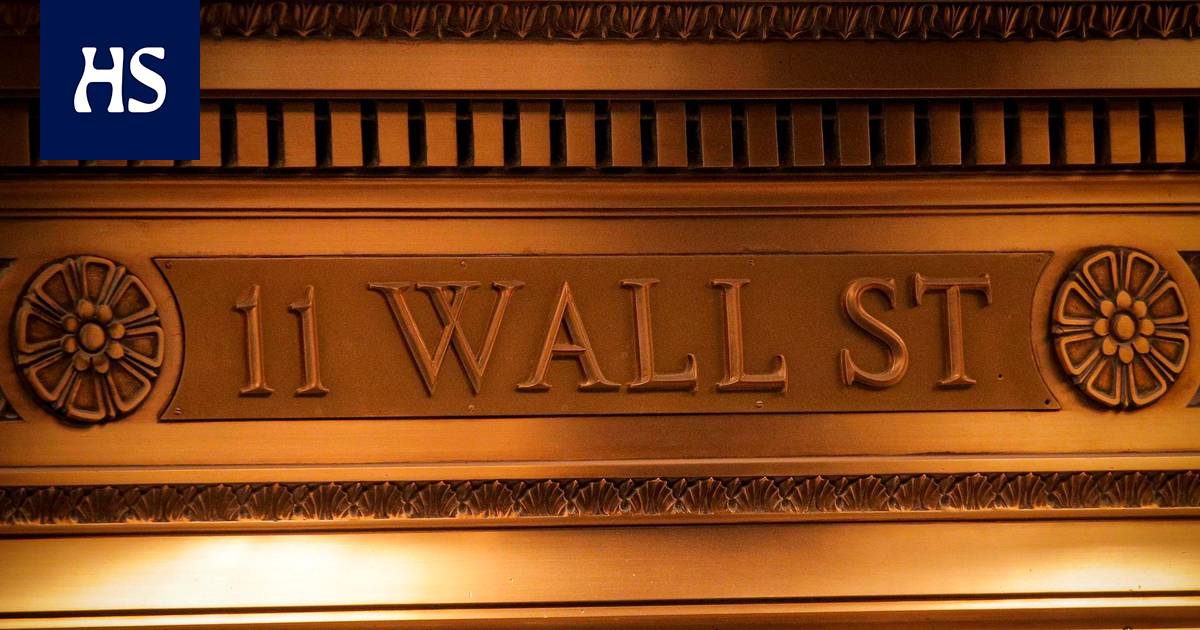 Positive psychology: the secret reserves of strength within us – WORLD