31.5 million dirhams, the proceeds of the “Dubai Breeze Up” auction for horses 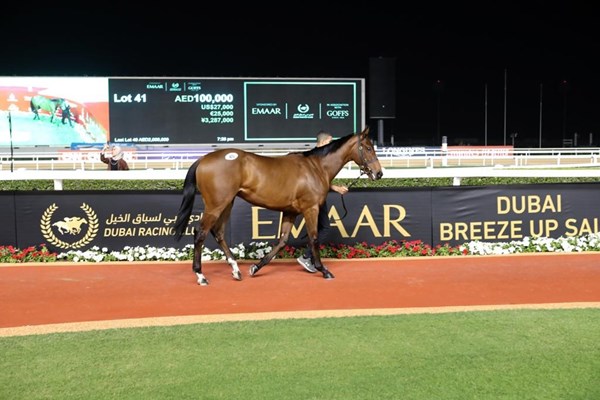 Mohammed Hassan (Dubai)
The Dubai Show Auction (Breeze Up) for two-year-old horses, which was held this evening “Wednesday” at the show circuit at Meydan Racecourse, achieved great success in terms of the number of horses sold, with total sales amounting to 31.580 million.
The auction, which was dedicated to the two-year horses and is the first of its kind in the region, was organized by the Dubai Racing Club in cooperation with the world-famous Goffs Auctions sponsored by Emaar.
Colony No. 45, “Kerlin”, the Dubai World Cup champion, achieved the highest price during the auction, amounting to 2.5 million dirhams, and colt No. 40, “Kingman”, achieved 2 million dirhams, and the average horse price was 607,000 dirhams.
During the auction, 69 young horses of the highest breeds in Europe and the world were offered, including the sons of stallions: “American Ferro”, “Arogite”, “Kerlin”, “Dark Angel”, “Dabawi”, “Oxide & Excel”, “Frankel”, “Gun Runner”, “Anto Mischief”, “Invisible Spirit”, “Justify”, “Kodiak” and other stallions known for the quality of their breed.
The idea of ​​“Breeze Up” auctions is based on displaying horses in full gear and racing mode with saddle and jockey and running in a fast trot for a distance of approximately 2 furlongs in front of the followers, whether on site or from a distance, so that buyers are more reassured and aware of the movement of horses while jogging When making purchase decisions, this idea emerged in the United States in the early seventies of the last century, and reached Europe, where it achieved greater success and spread, and this is the first time that such an auction is held in the region. 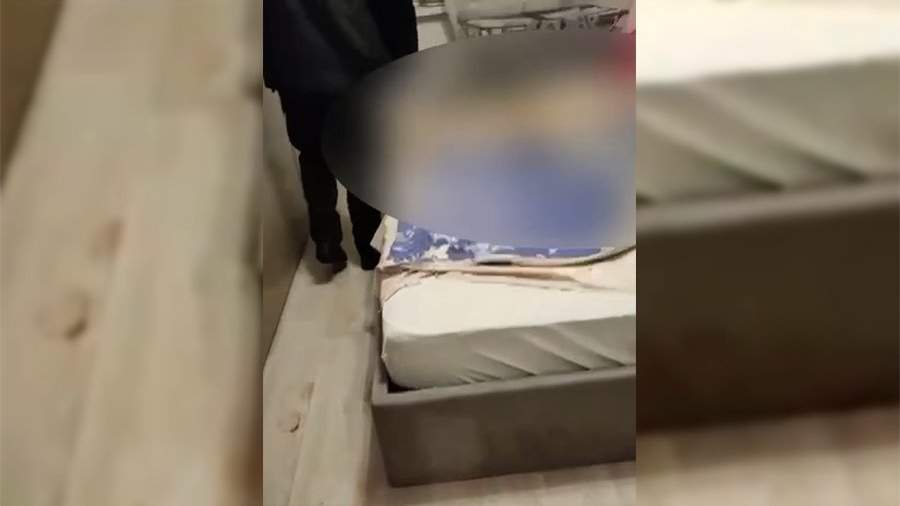 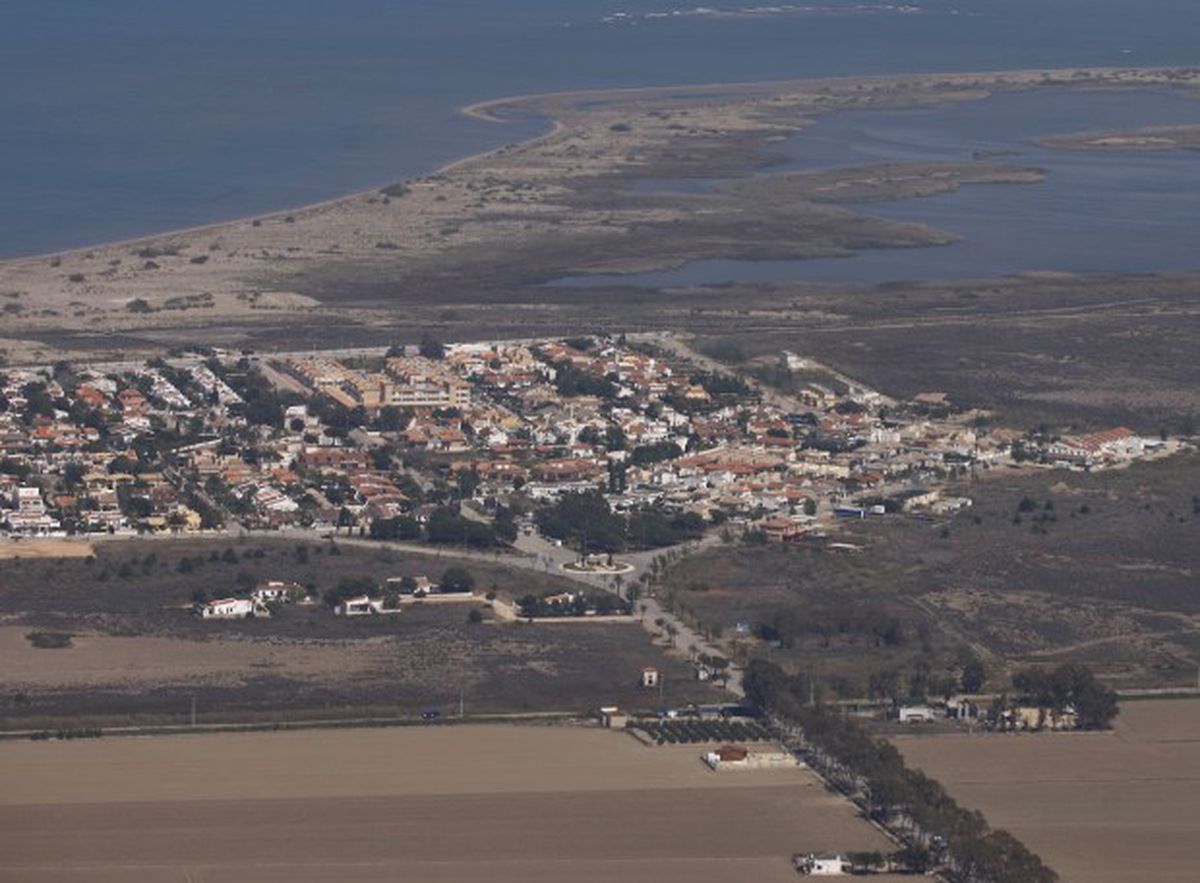 Complaints about ignoring students of "distance education" during classes