30 years have passed, why do we keep playing Mario Kart? 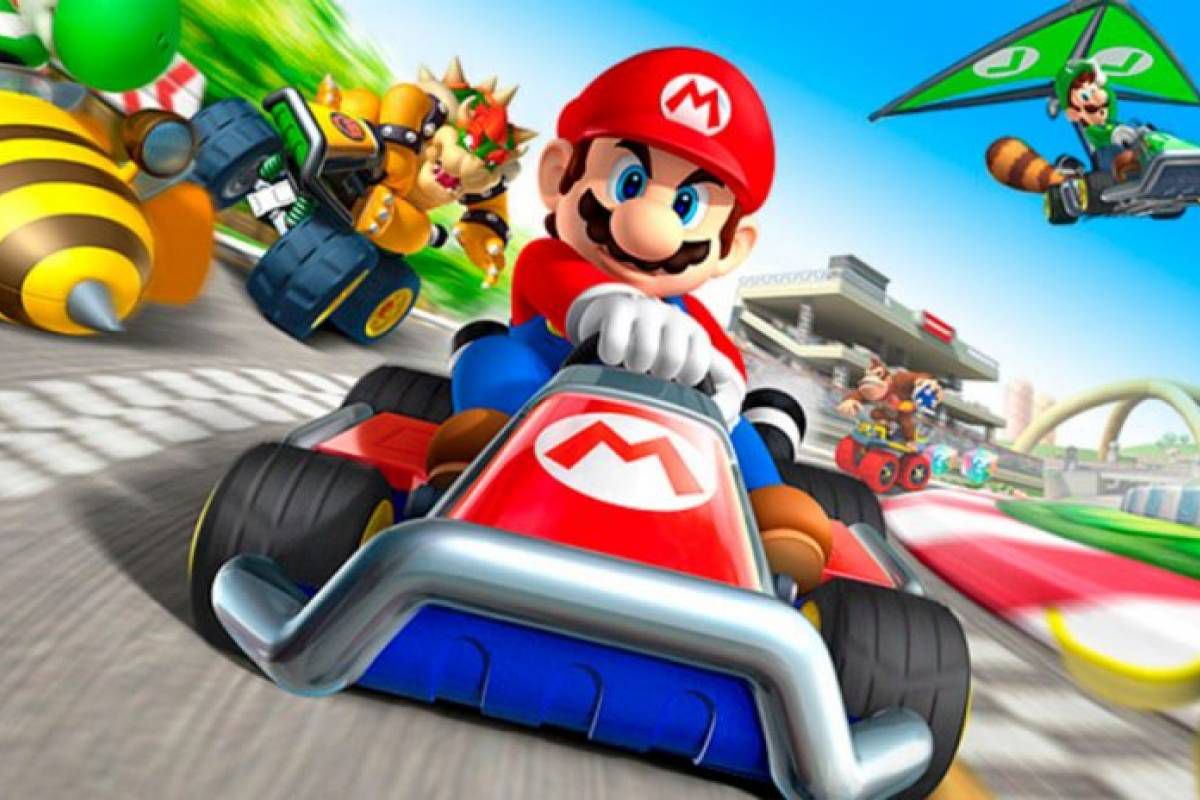 But the most striking thing is that Mario Kart has achieved all these successes without changing anything essential. It is still operated with four buttons and even the traffic light that gives the exit sounds the same. How is it possible? Today’s video games are much better than those of 1992, they have better graphics, better mechanics and better stories. There are other long-lived franchises, like Electronic Arts’ soccer sims, but FIFA 22 is a very different game than the 1993 version.

Mario Kart had something that made him enduring. But what? What makes a tech product, which would normally be fleeting, unbeatable on the first try? I don’t have a firm answer, but the key has to be in the interaction between artifacts and people. It is something subtle and complex, very difficult to predict. That is why we do not know how to anticipate which games will be fun or what tools will end up being useful and natural like a second skin. These virtues only manifest afterwards, when whatever object exists among us.

See also  Energy, medicine and building materials: there is even more inflation lurking in the supply chains

An example is video calls. For decades it was thought that they were destined to replace conventional ones, but that is not what happened. In terms of robotic efficiency, it is clear that one minute of video conveys more information than one minute of audio. But that calculation ignored human edges, as you often prefer not to transmit so much information, perhaps the color of your pajamas or how disheveled you are. It was also a surprise that the calls were displaced by an even rarer communication: text messages. We do not anticipate that the limitations imposed by writing would be advantageous for our interactions: it forces you to think about what to say; reduces verbiage (because it costs more to type than to speak); and it is asynchronous, which means that you can pretend that you have not read a message and reply to it later: “Excuse me, I just read you.”

It is not easy to design something that people appreciate, that is pleasant enough, comfortable or harmonious.

I found more examples by leafing through a fascinating book on architecture and urban design, published in 1977, A Pattern Language: Towns, Buildings, Construction. Of the public squares he says that they are necessary and should be large, but warns “if they are too big, they seem and feel deserted.”

When lighting a house, he explains to you to avoid uniform lights, which disorient us, because “the exterior light is almost never constant.” In return: “Create alternating areas of light and dark throughout a building, so that people naturally walk towards the light when they are going to important places: seats, entrances, stairs, passages, places of special beauty.”

He also gives examples of spaces that are successful for reasons other than the obvious ones, such as street cafes: “They provide a unique, special place in cities: a place where people can sit lazily, legitimately, to be in sight and watch the world go by ”.

There are things that just work.

Google will have changed its algorithm millions of times, but it is used the same as the first day: you type whatever you are looking for and it returns a list with the most pertinent.

It is the same thing that happens with the spreadsheet. 30 or 40 years ago Lotus and Excel popularized the use of a cell grid to handle data and apply formulas. And that way of presenting information is still very useful for many jobs.

Or think of another enduring design: the book. We have phones that record video and speakers that predict rain, but the book-object has stood the digital revolution undaunted. I use a Kindle every day and I find some advantages to it, but its greatest virtues are those that it inherited from its predecessor. I’m not surprised, because the book was already a fantastic technological product, almost unbeatable, capable of doing something amazing with your brain, something like magic. It is an artifact that immerses you in another world by looking at ink on a white background.

And the secret of Mario Kart? It was and is perfect for playing with friends. Two people can run on the same console, and it doesn’t matter if one is an expert and the other a novice, because they are both going to have fun. Furthermore, they will be able to compete … because the game cheats. If you race against your fast nephew, and he beats you, both of you will know that you are going to receive help – turbo mushrooms to overtake him or shells to attack him – and although these equalizing mechanics tend to annoy in other video games, in Mario Kart they simply fit: they are races as a joke and you are throwing bananas at each other. 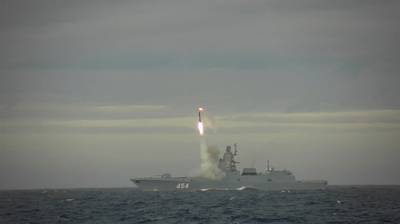