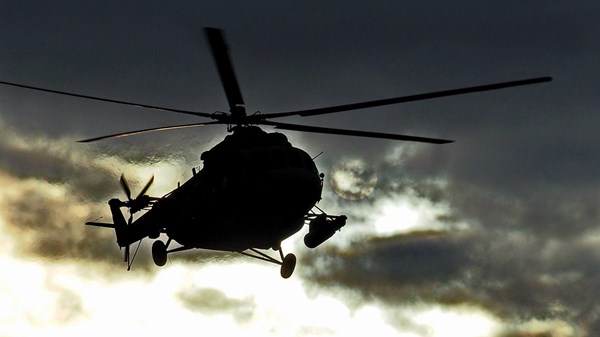 Three soldiers were killed in the crash of a military Mi-8 helicopter in the northwestern Russian province of Leningrad. The press service of the North-West Region said in a statement, according to the Interfax news agency, that “three people were killed when a Mi-8 military helicopter belonging to the Russian National Guard crashed while it was on a training flight without weapons and crashed on the lands of the village of Kurbekiulia in the area Gatchina, Leningrad Province.
The statement added that rescue teams rushed to the scene of the accident, and a field investigation team is working to determine the causes and circumstances of the accident.
Nine people were killed in the crash of an L-410 plane on June 19 in the Kemerovo region of Siberia, Russia.