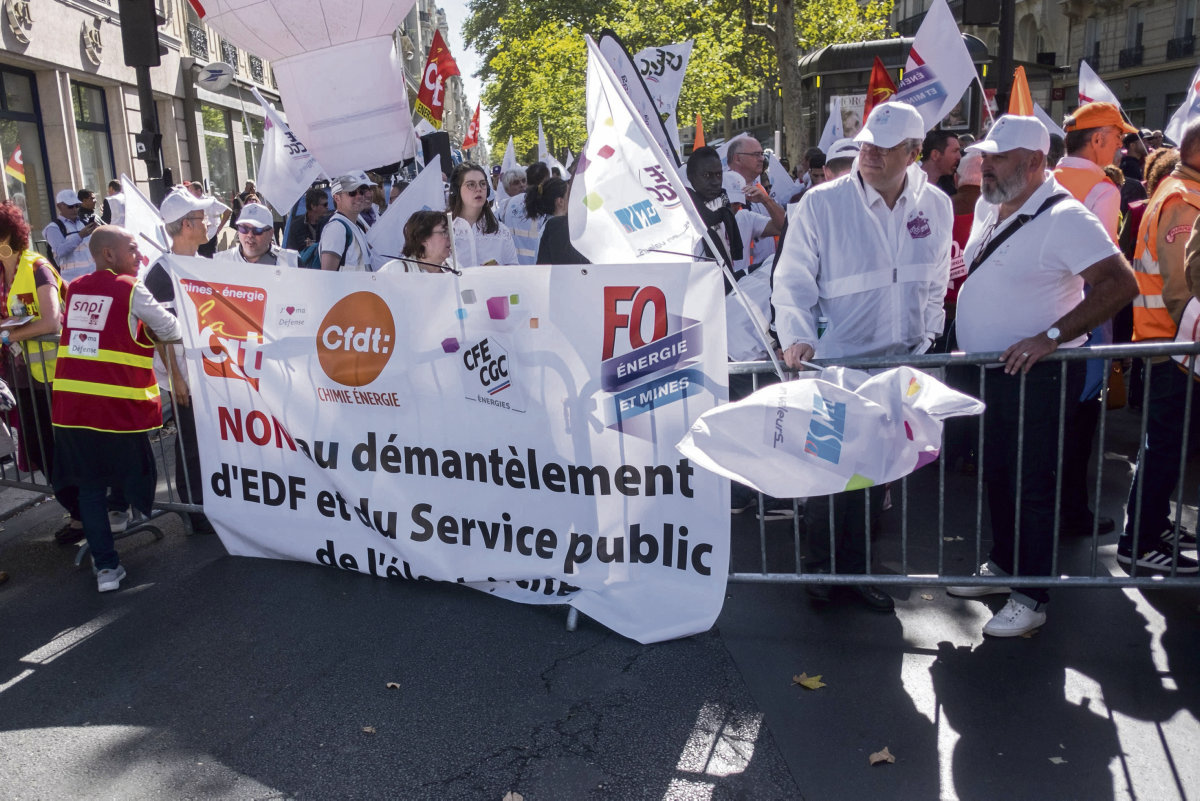 The gas and electricians had marked the end of 2020 with two days of mobilization with more than 40% of strikers in companies in the sector. At the start of the year, their union representatives decided to revive the gas and give even more scope to this social movement against the dismantling of public energy services. In a joint call published on Thursday, the four representative federations – FNME-CGT, CFE- CGC energies, FO energy and mines and FCE-CFDT – called for 2021 “The year which saw the end of these destructive projects, synonymous with the sacrifice of the general interest for the benefit of financial interests”.

In their sights: the Hercules project, still officially under discussion in an opaque triangle between the State, EDF and the European Commission. Schematically, this plan aims to free up the financial means to modernize the nuclear fleet integrated into a “blue” EDF, in exchange for the partial privatization of profitable activities until now 100% public (electricity marketing, renewable energies, dams ), contained in EDF “vert” and “azur” subsidiaries. The Hercules project is expected to be one of the main points integrated into the law resulting from the Citizen’s Climate Convention, the presentation of which is still announced in the Council of Ministers in January. This sale to the titanic cut of the public service of electricity is not the only grievance of the unions.

“Whether it is EDF attacked in its group model integrated by the Hercule project, Engie threatened with a split and cut-up sales following the Clamadieu plan, the entire gas sector condemned by the new environmental regulation RE 2020 (which bans gas heating of new detached houses from 2021 – Editor’s note), or even the Shem (which operates about fifty hydroelectric plants – Editor’s note) threatened by competition between its concessions, the destruction of the public energy service is accelerating ”, organizations note. These therefore call for three days of action and strike, January 14, 19 and 26.

General social mobilization does not stop there. The CGT mining-energy federation launched in parallel ” an ultimatum “ to the management of EDF, Engie and GazelEnergie (a company owned by Czech businessman Daniel Kretinsky operating the Gardanne coal plants in Bouches-du-Rhône and Saint-Avold in Lorraine), as well as ‘to the government for “Demand the withdrawal of the Hercule project, the Clamadieu plan and the PSE (social plan at GazelEnergy)”. In the absence of satisfaction of this formal notice set for January 13, day of 75e anniversary of the tabling of the law on the nationalizations of EDF and GDF (January 13, 1946), the federation will support the renewal of strikes and “All the action initiatives that will be decided by the agents on the picket lines in the general assembly”, between the days of interfederal mobilization. The day of interprofessional mobilization of February 4, at the call of the CGT, the FSU, Solidaires and unions and youth organizations such as UNEF, should also see energy companies swelling the ranks of processions or, health context obliges, local actions. 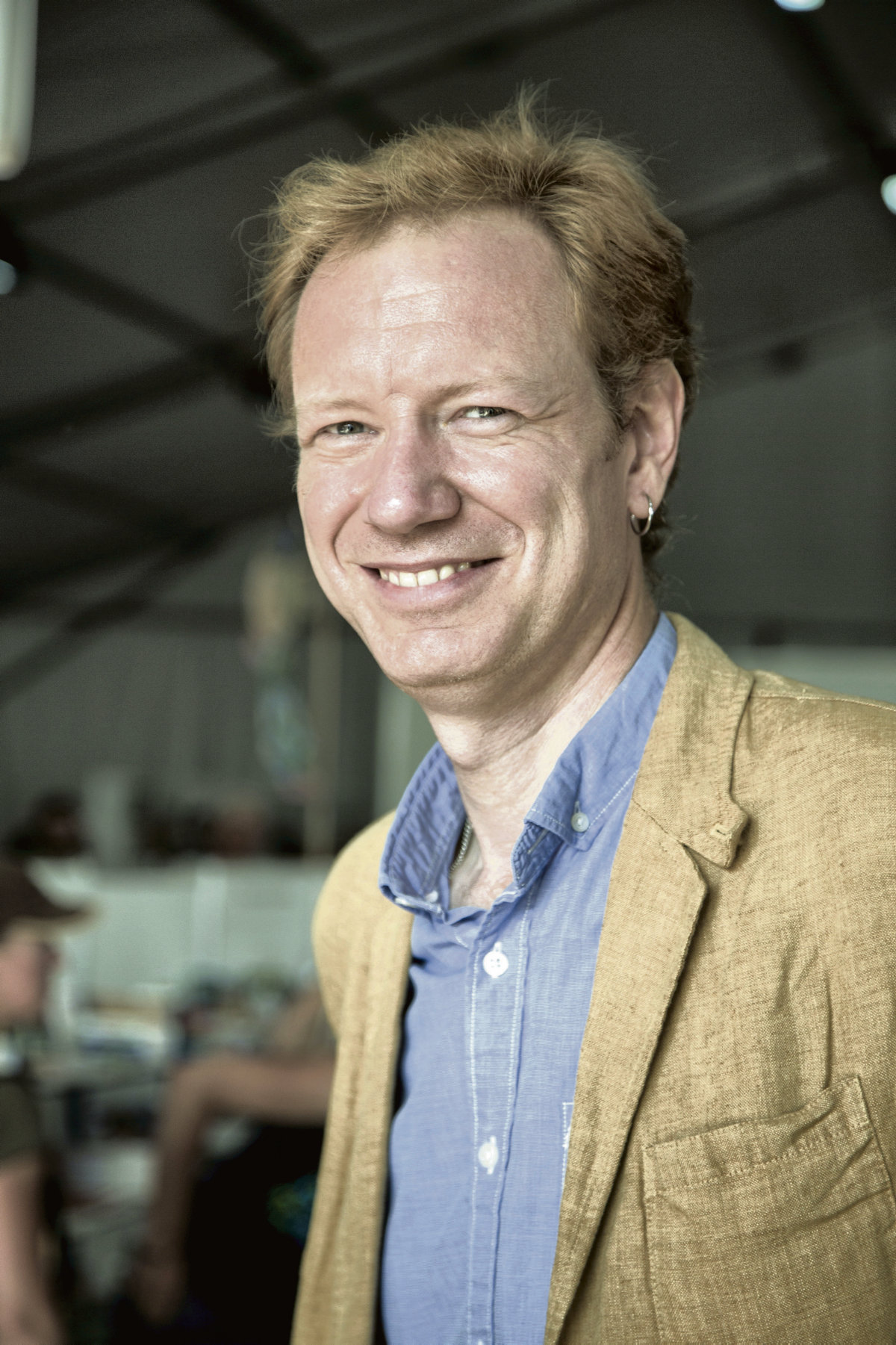 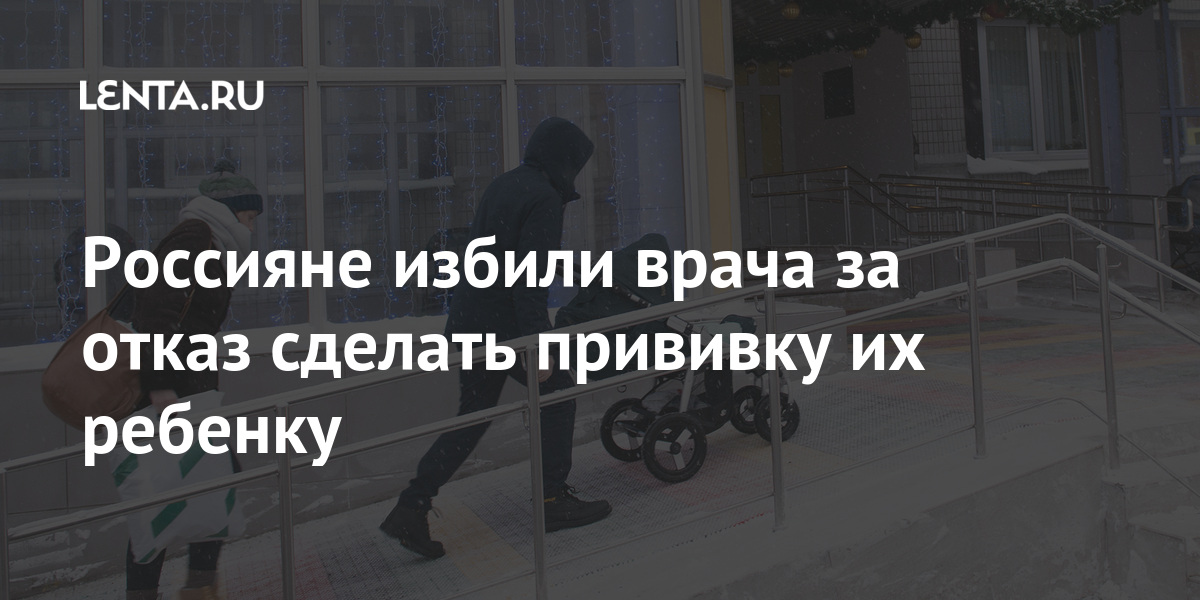 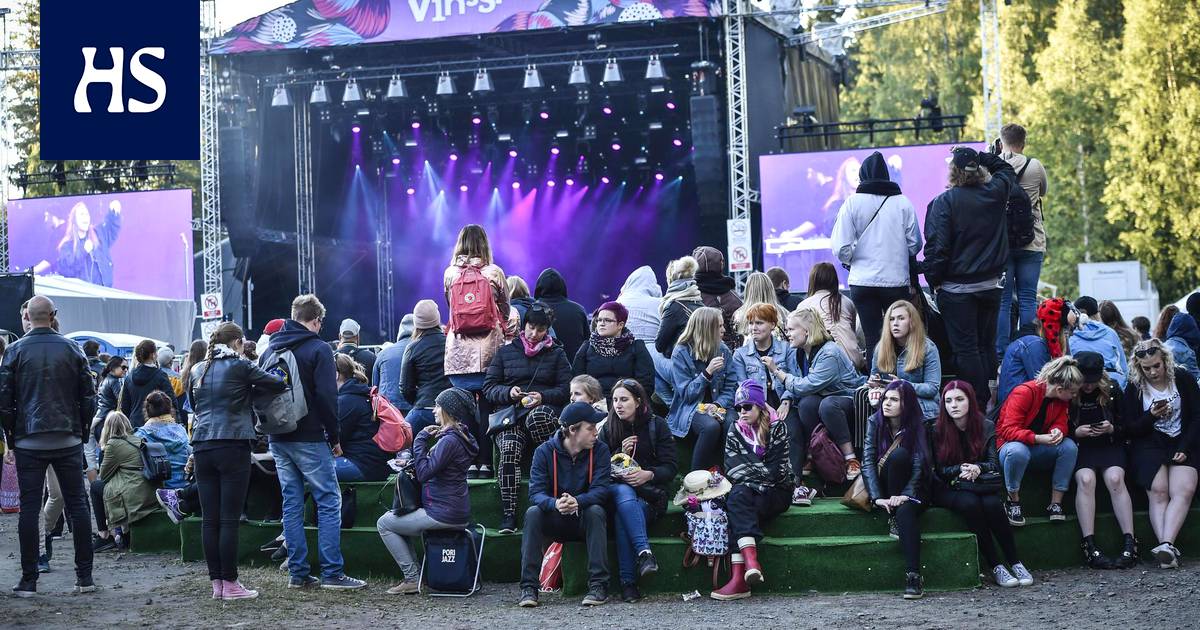 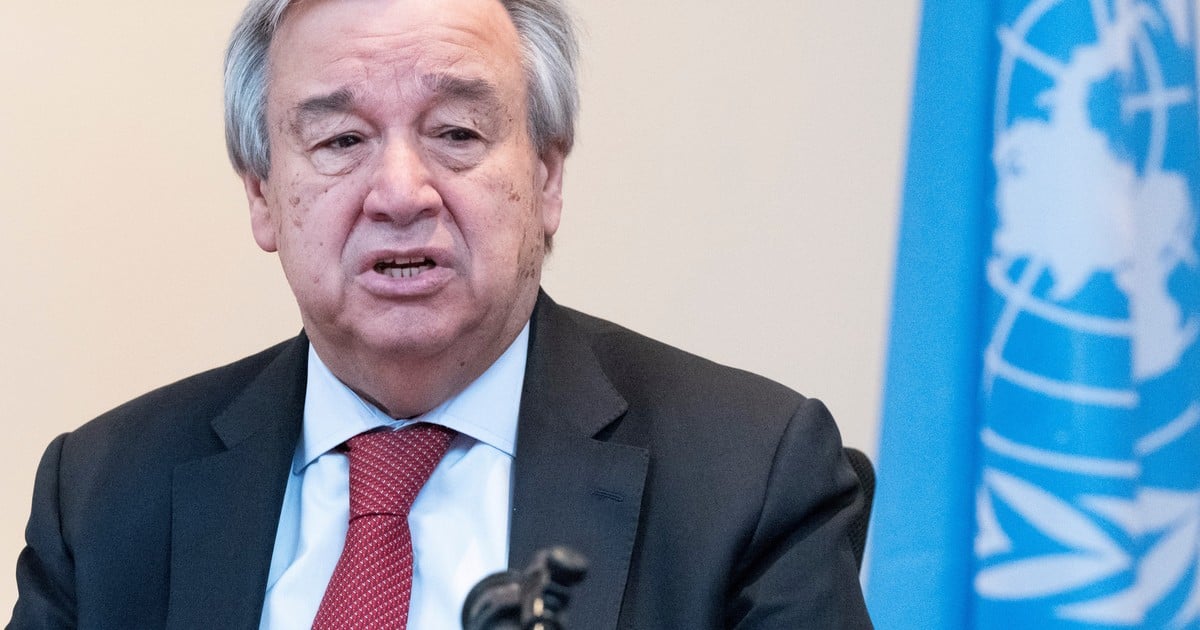 Corona, climate, inequality: that’s what Biden is planning in the first ten days of his presidency – WELT

A fire burns a wooden house in La Arboleja to ashes