The Minister of the Interior of the German state of North Rhine-Westphalia, the Christian Democrat Herbert Reul, announced today the suspension of 29 policemen, men and women, for being part of a group that exchanged ultra-right and neo-Nazi messages through chats . Messages that contained “the worst, most disgusting, neo-Nazi and xenophobic agitation,” said the head of the Interior of the most populous German state, calling the case “an embarrassment to the police.” Reul highlighted at a press conference in Düsseldorf that in the early hours of this Wednesday more than 200 police officers from his region carried out a raid with searches on 34 objects, private homes and police stations, in search of evidence. Disciplinary proceedings have been opened against the 29 suspected police officers and 14 of them will be expected to be expelled from the service, said the conservative politician, who revealed that 25 officers were attached to the Essen city police headquarters.

Herbert Reul explained that during the investigations against a complete team of the police service in Mülheim on the Ruhr, dependent on the Essen headquarters, the messaging application for smart phones WhatsApp was discovered in several groups over a hundred files with photos of the Nazi dictator Adolf Hitler, swastika and flags of the Imperial Reich, but also a fictitious image of a refugee in the gas chamber of a Nazi death camp or the shooting of a black citizen. Eleven of the suspended agents were the most active in the chats by sending messages and images, while the rest received them passively, but without any of them reporting these criminal activities to their superiors. These are at least five WhatsApp groups, which have been operating for several years, the oldest is presumed since 2013.

The case was discovered by chance in the course of another investigation against an agent who had been accused of supplying secret police information to a journalist about a proceeding against mafia clans. The chat groups were then discovered on the cell phone that the policeman was seized on. In the event that all the suspicions against the 29 suspended guards are confirmed, Reul stressed that these people have nothing to do with the police: “I will do everything in my power to remove these people from the service.” He added that the suspects damage the image of the 50,000 officers working in North Rhine-Westphalia. “I know that the vast majority of policemen are decent people,” said the interior minister of that region, who also announced the creation of a special inspection to purge the Essen city police station and the appointment of an extraordinary commissioner charged with combating far-right and neo-Nazi tendencies in the region’s police. “Right-wing extremists and neo-Nazis have nothing to do, absolutely nothing, in the North Rhine-Westphalia police,” the Christian Democrat politician said visibly annoyed.

The minister of the Interior of that federal state does not rule out further that new cases are discovered in his region. What has been discovered so far has come to light after the seizure of a single mobile phone. In the raids carried out, more devices have been intervened that have not yet been analyzed and that could lead to the identification of other chats and more agents involved in this type of criminal activity. Herbert Reul acknowledged that at first he thought they were individual cases, but “now I can no longer speak of isolated events.” This is not the first time that police with far-right tendencies have been unmasked. Following the discovery of a chat group made up of six officers from the number one police station in Frankfurt, so many suspected cases among other policemen emerged in the course of the investigations that the Minister of the Interior of the state of Hesse, Peter Beuth, did not want to rule out the existence of a neo-Nazi network of police officers in his region. Similar cases have also been registered in the federal states of Baden-Württemberg and Bavaria, where the authorities acted harshly against those involved.

Health: the responsibility of man in epidemics

Lotto on Saturday from September 26th, 2020: These are the current lottery numbers 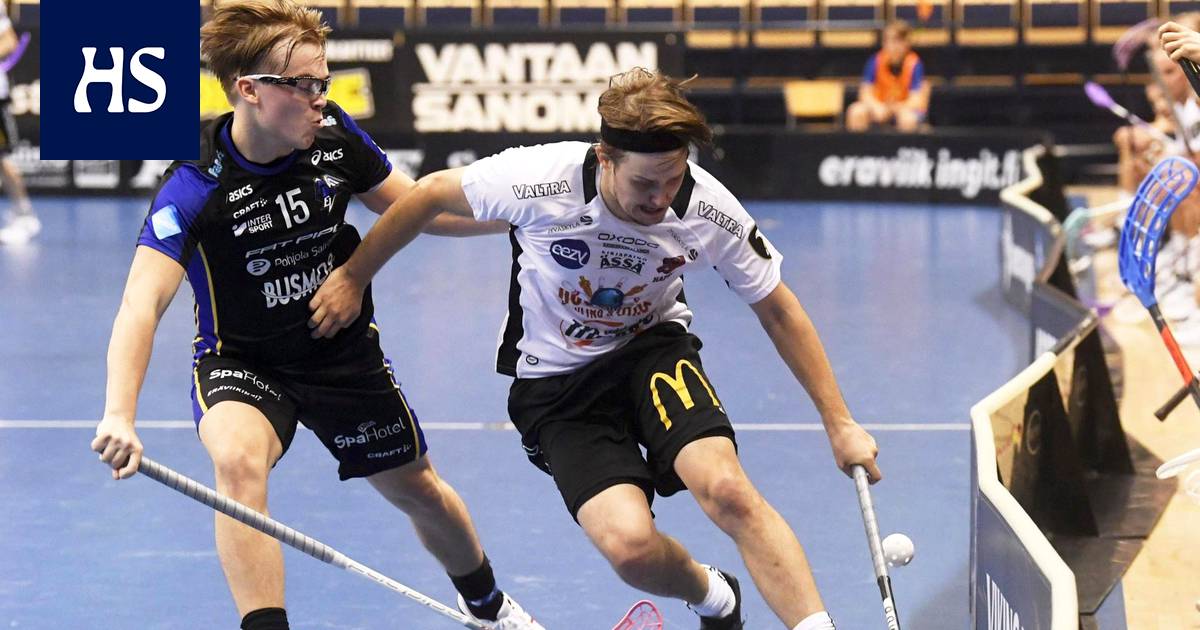 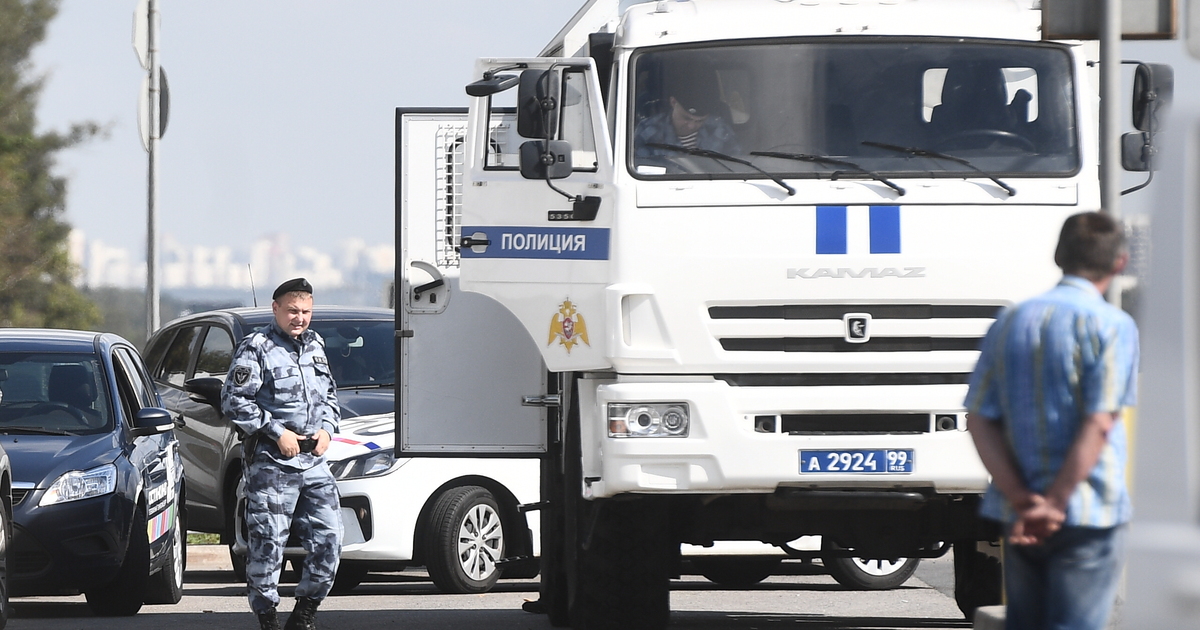 Muscovites had sex in a police paddy wagon 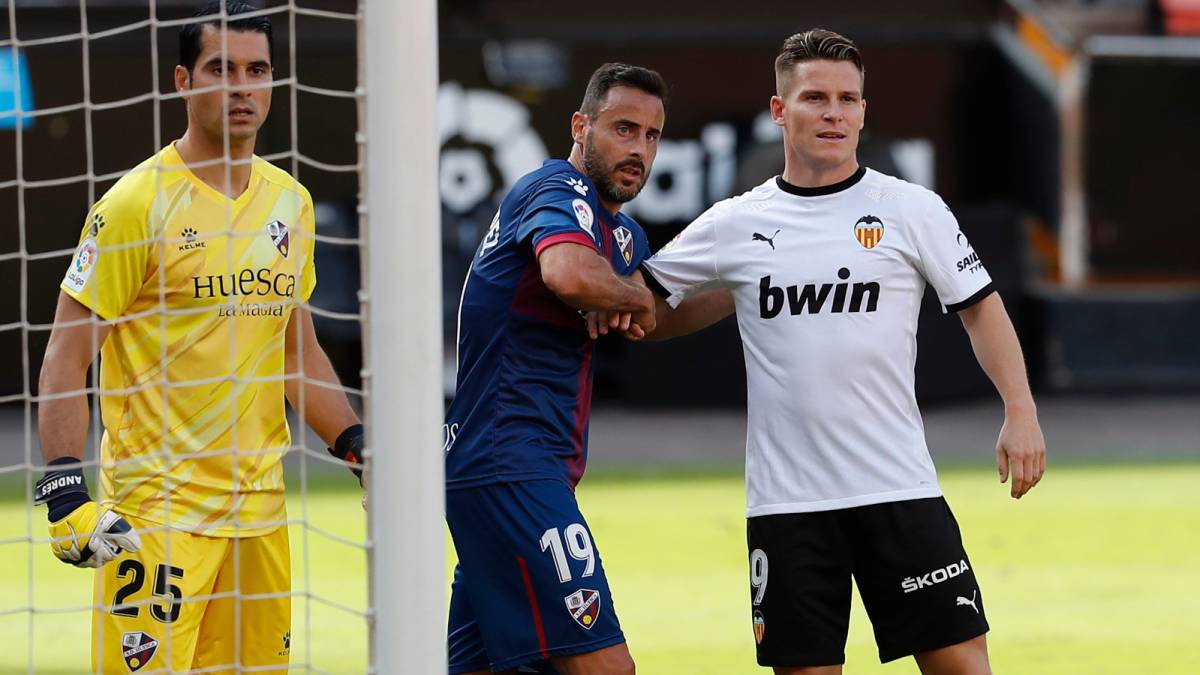 Gameiro: “We lacked a bit of enthusiasm and freshness”

Health: the responsibility of man in epidemics