25 years after the introduction of transgenic crops in Argentina: what were the economic and environmental benefits 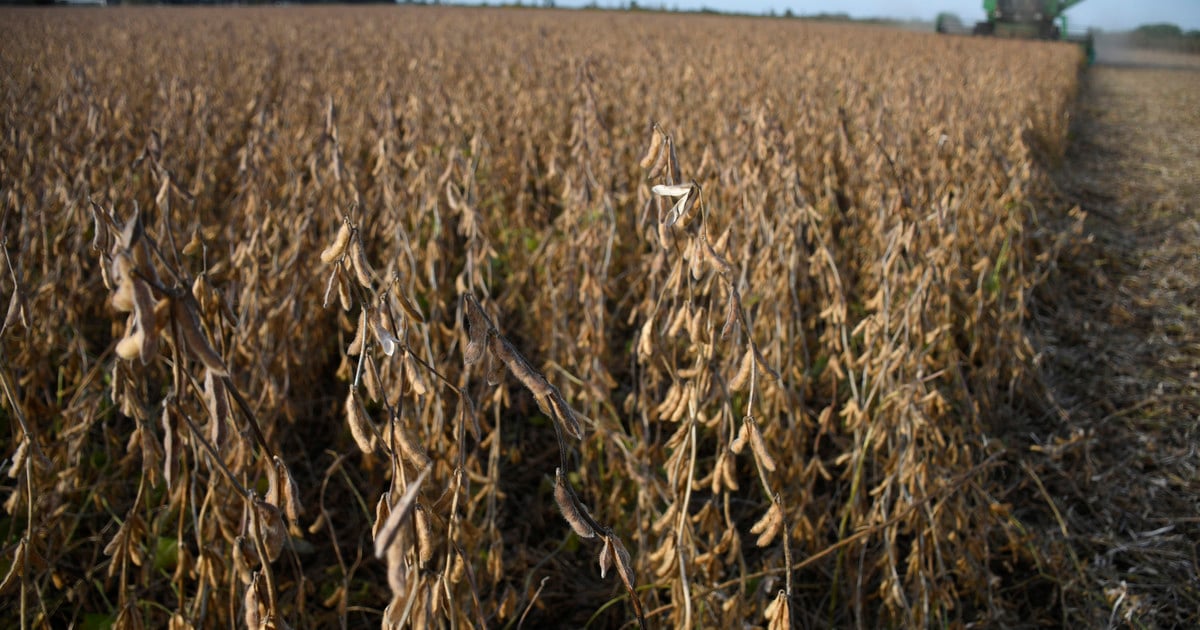 On the occasion of the 25th anniversary of the adoption of genetically modified crops in Argentine agriculture, the Buenos Aires Cereal Exchange presented a Document in which the economic, social and environmental benefits generated by the use of this technology in the country are analyzed. .

The presentation of the work took place in a virtual meeting that was held today, and included the welcoming words of the President of the Institution, Jose Martins, who highlighted that “the introduction of GM crops in Argentine agriculture marks a turning point in agricultural production and, given its importance in the economy, in the development of the country.”

On behalf of the authors, the manager of Economic Studies of the Cereal Exchange, Agustin Tejeda Rodriguez, mentioned that with more than 26 million hectares, Argentina is one of the leading countries in the use of genetically modified (GM) crops. Since the introduction of herbicide tolerant soybeans in 1996, more than 2,000 GM varieties have been registered in our country. Tejeda Rodriguez highlighted that Argentina has been one of the countries where this technology was adopted the fastest, capturing its benefits early in relation to its competitors. Currently, adoption levels reach 100% in soybeans, corn and cotton.

At the producer level, lGM crops increased yields, reduced production costs and increased profitability, which generated incentives to increase the area planted. In the 1996-2020 period, plantings with GM crops surpassed on average the conventional ones by 29.1 USD / ha in soybeans, 35 USD / ha in corn and 217 USD / ha in cotton.

Among the added benefits for the country, it was emphasized that these reach USD 159 billion for the total of 25 years, which is equivalent to more than 7 Argentine soybean crops. Of this total, 92% correspond to soybean cultivation, 7% to corn and the rest to cotton.

Lhigher production led to higher exports of grains and by-products, which generated an additional 153 billion dollars during the analyzed period, the equivalent of almost 3 years of total exports from the country. Tejeda Rodriguez highlighted that the additional employment demanded by the agricultural chains when applying GM technology averaged 93 thousand direct jobs for each agricultural season.

In environmental terms, lGM crops have favored the adoption of a more environmentally friendly production model. During the presentation, the benefits due to the lower use and toxicity of the applied phytosanitary products were identified, on the one hand.

On the other hand, it was indicated that the technological package, which includes Direct Sowing pallowed to reduce Greenhouse Gas Emissions by more than 18 billion kg of carbon, equivalent to the annual consumption of 3.9 million private cars.

Also, lbiotechnology allowed to increase the carbon sequestered from the environment in our soils by 7.3 million tons for the 2020/2021 season and 121.1 million tons in the last 25 seasons.

Looking to the future, another of the authors, Dr. Eduardo Trigo, mentioned that it will be very important for Argentina to continue taking advantage of the benefits of agricultural biotechnology, for which it will be key: take care of existing technologies and encourage innovation to ensure that the country continues to be an “early adopter” in the new technological cycles, making use of the experiences accumulated in these first 25 years.

Finally, the event featured comments from Marcelo Regunaga, who played a prominent role in the initial development of the regulatory framework in relation to the approval and adoption of genetically modified crops. Regunaga highlighted that these measures were part of a strategy that allowed the development of competitive and sustainable production systems, as well as the most important and efficient soy milling complex in the world.

In the closing remarks, Ramiro Costa, executive deputy director of the Cereal Exchange, underlined the importance of the Bioeconomy as a platform for future development for the country, of which biotechnology is one of its fundamental drivers.