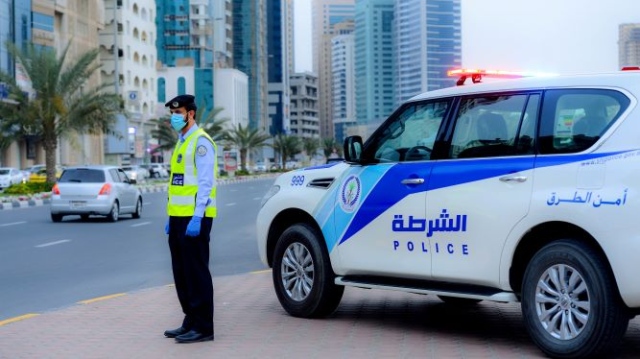 The Sharjah Police General Command stated that it launched an electronic campaign on the seventh of this March under the slogan «Do not lose your focus on the road», with the aim of spreading traffic awareness among drivers of vehicles to reduce the offense of busyness other than the road, to reduce the occurrence of traffic accidents and the negative effects that result from them, and benefited from Of them, more than 25 thousand drivers.

The Director of the External Roads Patrol Branch of Sharjah Police, Captain Fahd Al Balushi, confirmed that the campaign was launched through social media and official radio sites in the country, and its owner activated the civil patrol to monitor traffic offense violations to communicate with drivers of violating vehicles and make them aware of the seriousness of the violations they committed, which target the campaign. Since its occurrence, the number of beneficiaries of the campaign has reached more than 25 thousand beneficiaries so far.

He explained that the launch of the campaign was based on previous traffic statistics, which indicated that the lack of concentration of vehicle drivers is among the reasons that have led to a number of accidents in the past years.

Schedule and where to see Survivors 2021: premiere date, contestants and photos