24h of Spa: here are the Audi drivers for Saintéloc, WRT and Attempto 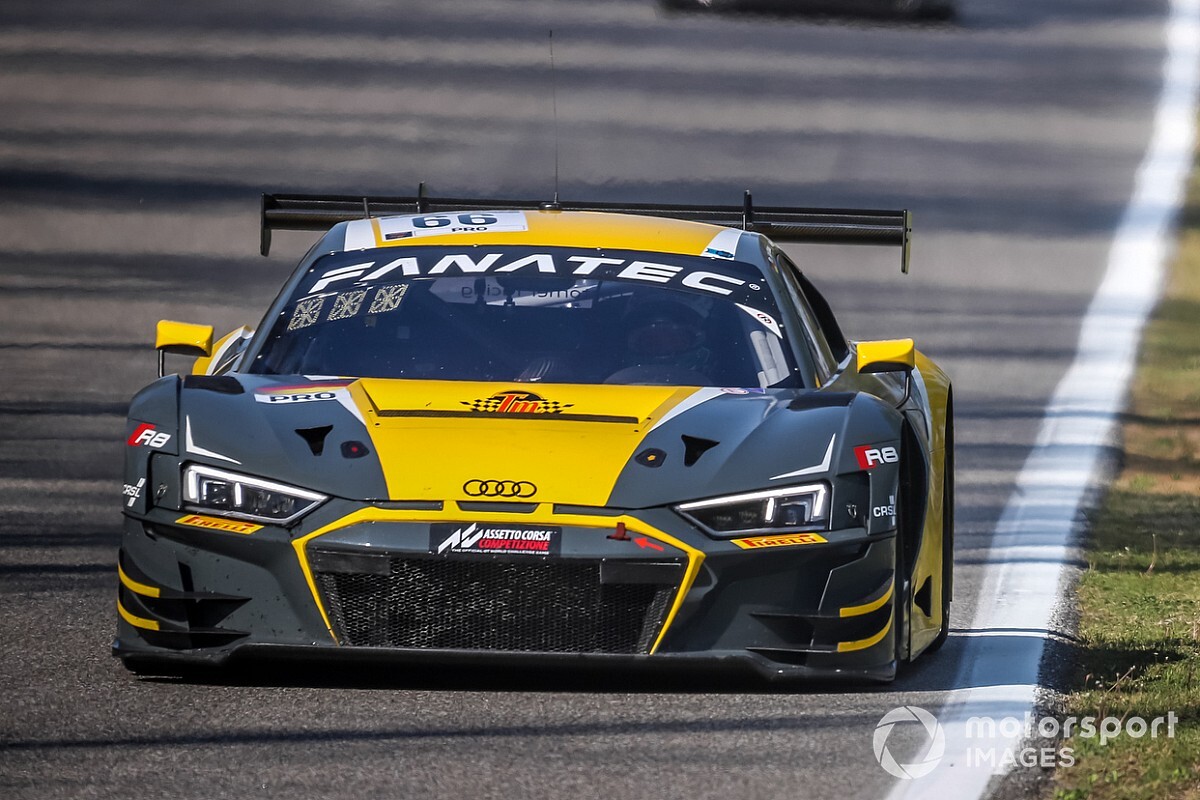 Audi Sport has outlined the crews and teams with which it will attend the 24h of Spa-Francorchamps, a race valid for the GT World Challenge Europe-Endurance Cup and Intercontinental GT Challenge.

The Ardennes event is scheduled for the weekend of 29 July-1 August and there will be a total of four R8 LMS GT3s with official support, two in the hands of Team WRT and one each for Attempto Racing and Saintéloc Racing.

On the first car of the Belgian team we will see Kelvin Van Der Linde / Charles Weerts / Dries Vanthoor at work, while their team mates in the second half are Robin Frijns / Dennis Lind / Nico Müller.

Our Mattia Drudi, Dennis Marschall and Christopher Mies were assigned to Attempto, with Christopher Haase / Patric Niederhauser / Markus Winkelhock who will instead play the role of Saintéloc color holders.

Finally, the plans of the Car Collection Motorsport are awaited, which will have a car in private form.

“The 24h of Spa has always been a dream for all fans and for years it has offered exciting races – said Chris Reinke, Head of Audi Sport Customer Racing – No one has ever won this event as much as Audi in the last 10 years and in 2020 we lost success only for 4 “6, so the goal for this edition is clear: to find those 5” that we missed “.