2024: the Mustang GT3 arrives, a weapon of Ford, Multimatic and M-Sport 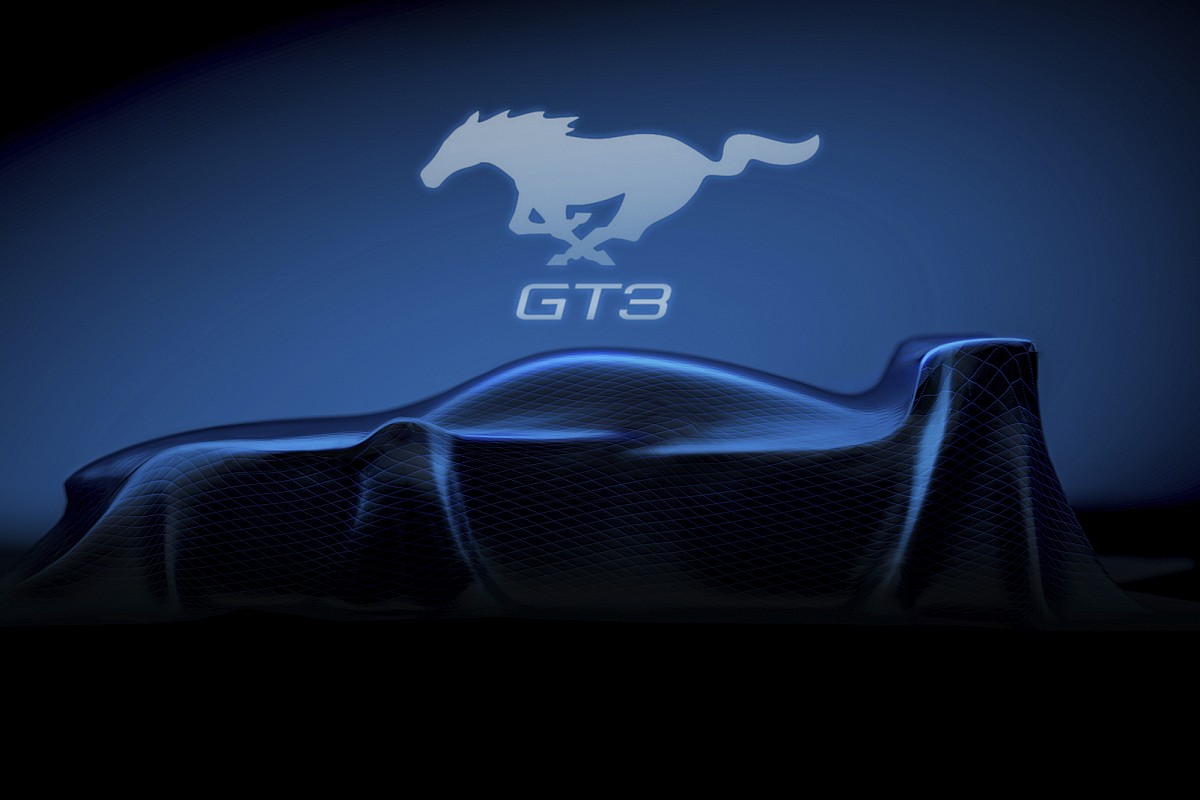 Ford Performance also takes the field to field its GT3 in 2024 in the IMSA SportsCar Championship and in the most important races of the category.

It is news today that the Blue Oval brand is working together with Multimatic Motorsports for the construction and development of a Mustang GT3, which will give the assault on the GTD Pro Class of the US series.

In fact, this is a return in a short time for Ford, which until a couple of years ago was still present with its GTLM-Class GTE specification GT, and which will give everyone a sort of ‘taste’ of its new weapon with a brand new version of the Mustang GT4 arriving as early as 2023.

The novelty lies in the Mustang brand – as known widely used in NASCAR and Supercars – a car that will be equipped with a 5-liter Coyote V8 engine developed by M-Sport, Ford’s official team in the WRC and which has taken care of the Bentley Continental GT3 recently. .

“Mustang was born to race from the start and we are thrilled to introduce the GT3 version to compete against some of the biggest manufacturers in the world,” said Ford Performance Motorsports Global Director Mark Rushbrook.

“With 58 years of endurance racing, including NASCAR and Australian Supercars, we are ready to take Mustang on a new adventure.”

“It was important for us to also have a program with the Mustang GT4, we have been very successful in both the US and Europe with the current version and we are looking forward to providing our customers with a brand new car for the competition. in the GT4 category starting next season “.

Larry Holt, Executive Vice President of Multimatic Special Vehicle Operations, added, “We are thrilled to be working on this new IMSA program as well as the GT3 customer program with Ford Performance.”

“We have a long and excellent working relationship between us, both at the highest professional levels of the sports car category, and in developing programs and racing cars for customers. We appreciate their trust in us, we look forward to showing to the world what we can do with the Mustang “.

Malcom Wilson, head of M-Sport is also happy: “We are delighted to expand our relationship with Ford and extend it to the world of racing after 25 years of success together in the WRC, which is once again giving surprising results with the Puma Hybrid Rally1” .

“M-Sport has wealth, knowledge and skills in track racing, especially gained in our GT3 program which used a V8 engine developed by us and which led us to victory in the 2020 Bathurst 12 Hours and Paul’s 1000km. Ricard of 2019 “.

“We are very excited to work directly with Ford Performance and Multimatic on the Mustang GT3 and we will do it hard, leaving nothing to chance, joining forces to fight and win around the world.”

Charlene of Monaco and her sad birthday: "It weighs 46 kilos" - Curler

MotoGP / Bagnaia: “Me, Quartararo and Aleix have better pace” | FormulaPassion.it