But that short-lived glory period is now history. The new Mitsubishi Outlander PHEV won’t even come to Europe, at least if the Japanese manufacturer doesn’t tighten its limited ambitions for the European market. In 2020, Mitsubishi communicated that it wanted to withdraw completely, but they have now reversed that decision and promise the arrival of two Nissan-based models.

Back to the new Mitsubishi Outlander, blessed with a body design that reflects the 2019 Engelberg Tourer Concept. But we already knew that, because at the beginning of this year the petrol version powered by a 2.5 liter power source already made its worldwide debut. We also got to see the interior earlier, including a sleek dashboard and seven-seat configuration.

The SUV shares its technical basis with the new Nissan Qashqai and the forthcoming Nissan X-Trail (the CMD-CD platform), but we are not yet getting more technical information about the new generation. Just that it’s a plug-in hybrid that uses an evolution of the plug-in hybrid S-AWC powertrain that was also under the previous Mitsubishi Outlander PHEV. It combined a 2.4 liter petrol engine with three electric motors and a 13.8 kWh battery pack.

That plug-in hybrid powertrain could also end up under the 2022 expected E-Power variants of the Nissan Qashqai and X-Trail, so that the new Mitsubishi Outlander PHEV will not completely disappear from the European roads. 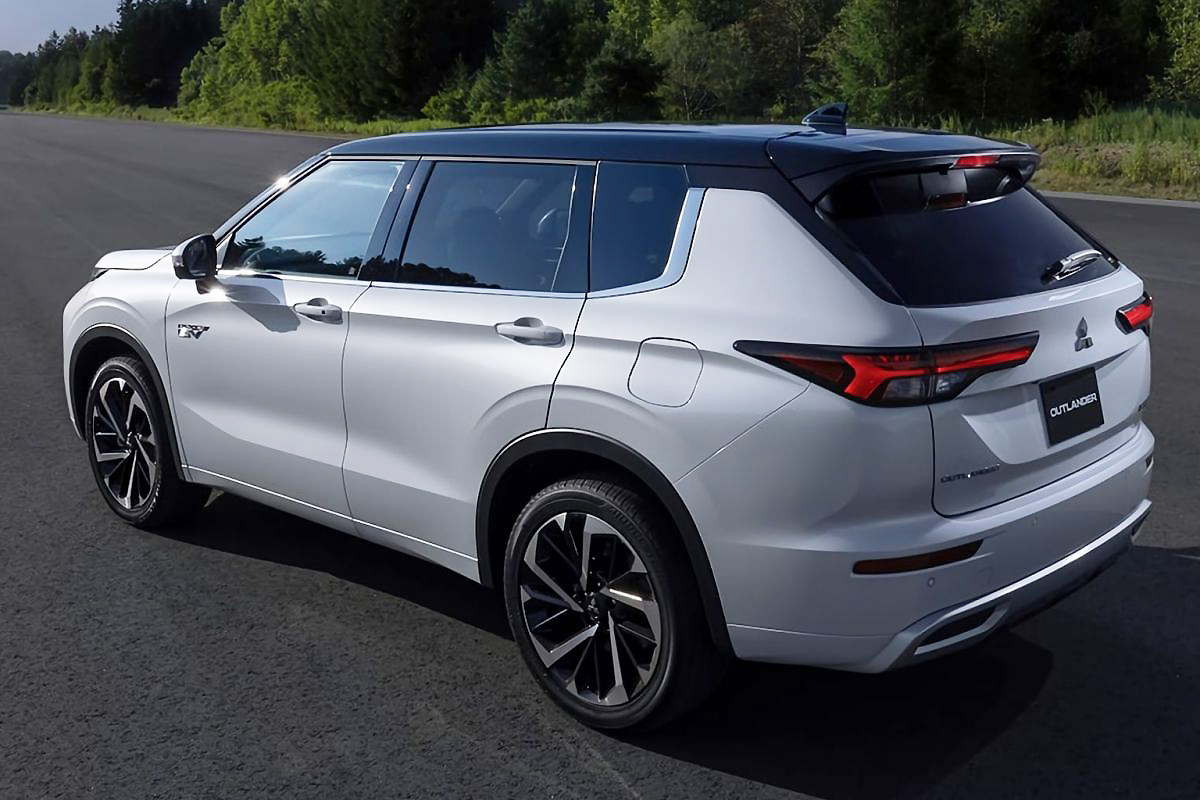