2022: how Emmanuel Macron prepares for the French presidency of the EU 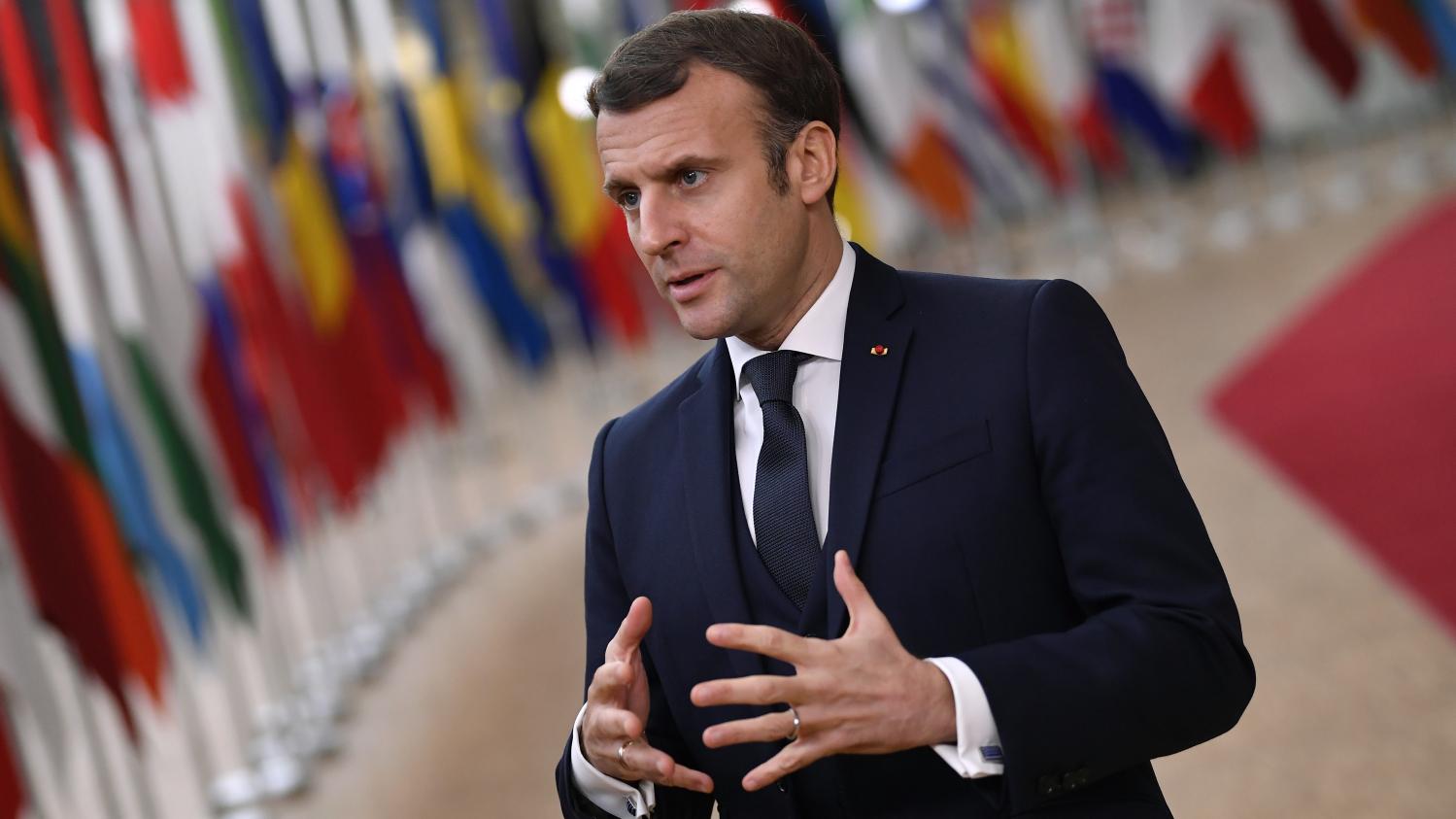 Extreme attention paid by the Elysée to the preparation of this presidency of the 27, which comes at a strategic moment, both for Europe and for Emmanuel Macron: four months exactly before the first round of the French presidential election.

This is one of the items on the agenda of the government seminar on Wednesday. Upstream, each ministry was asked to provide notes on the priorities and reforms to “to land “ at community level. The Renaissance deputies, that is to say the macronists of the European Parliament, have also submitted their contribution to the Elysée, which allows, according to one of its editors, “identify subjects on which there may be majorities and possible consensus with other political groups. “

Emmanuel Macron does not want an incantatory presidency. He wants to obtain tangible results to show that Europe is not a question of dogma, but of leadership. Which will be useful to him in his French countryside.

On the bottom, three large blocks stand out for the time being: the environment, the regal, the digital. More concretely, the carbon tax at borders and green taxation in general, the reform of the right to asylum and how to revise the Dublin regulation which sets the rules on migration. And on digital, the tax on Internet giants.

Can Emmanuel Macron get results? Around him, we believe in it hard because of a “alignment of planets “. Many of these projects have already been launched by the European Commission as soon as it was set up in 2019. By mid-term next year, some, such as the migration reform or the tax on Gafam, will have reached maturity.

Next, Emmanuel Macron has a group in the European Parliament – the third in number of seats – which is pushing its political agenda. Finally, there is the presidential election in France and among the 27 the fear of a victory for the populists.

At the Elysee Palace, we already know that the speech that will be delivered by Emmanuel Macron to the European Parliament, in one year, to set out his roadmap, “will have a particular impact four months before the first round. ” Behind the scenes, the preparation of this sequence is also accompanied by a logistics component.

The ambassador Xavier Lapeyre de Cabanes, appointed Secretary General of the French Presidency of the EU, must already identify and reserve the large rooms where the meetings of European ministers will be held during the first half of 2022. “It’s a big piece of machinery “, explains a familiar with the organization.

Reconstruction of Kuzbass Division Street will be completed in 2022 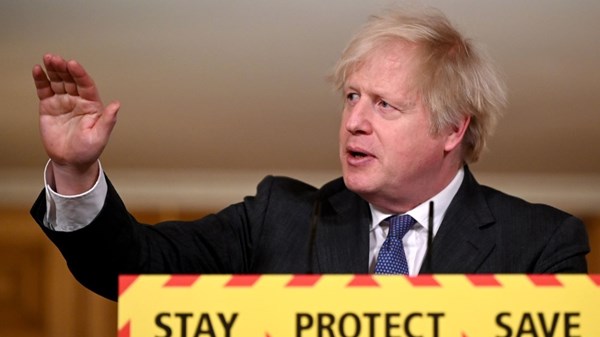 Johnson: There is evidence that “mutated corona” is more deadly 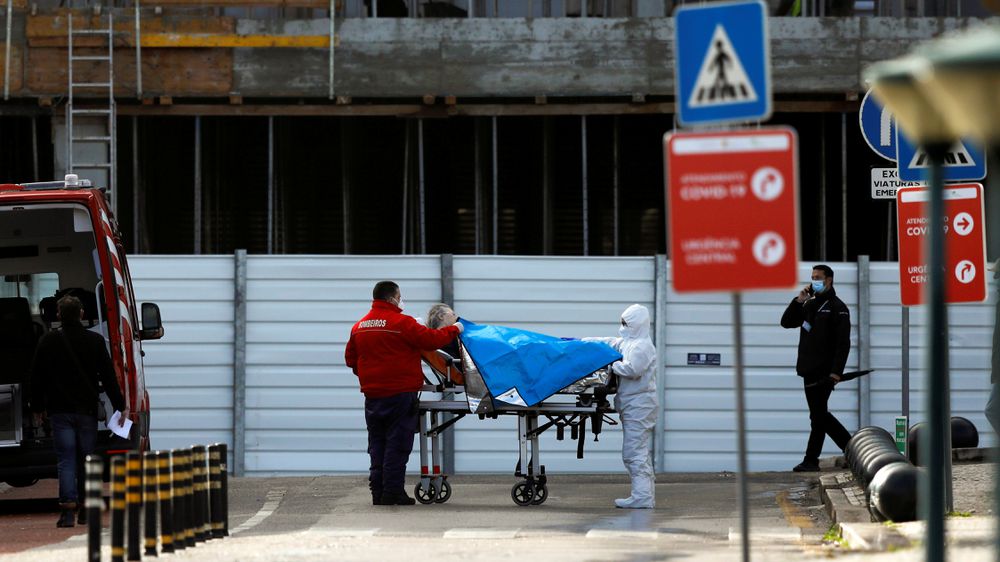 Latest news of the coronavirus, live | Health reports 42,885 new infections and 400 deaths in the last 24 hours 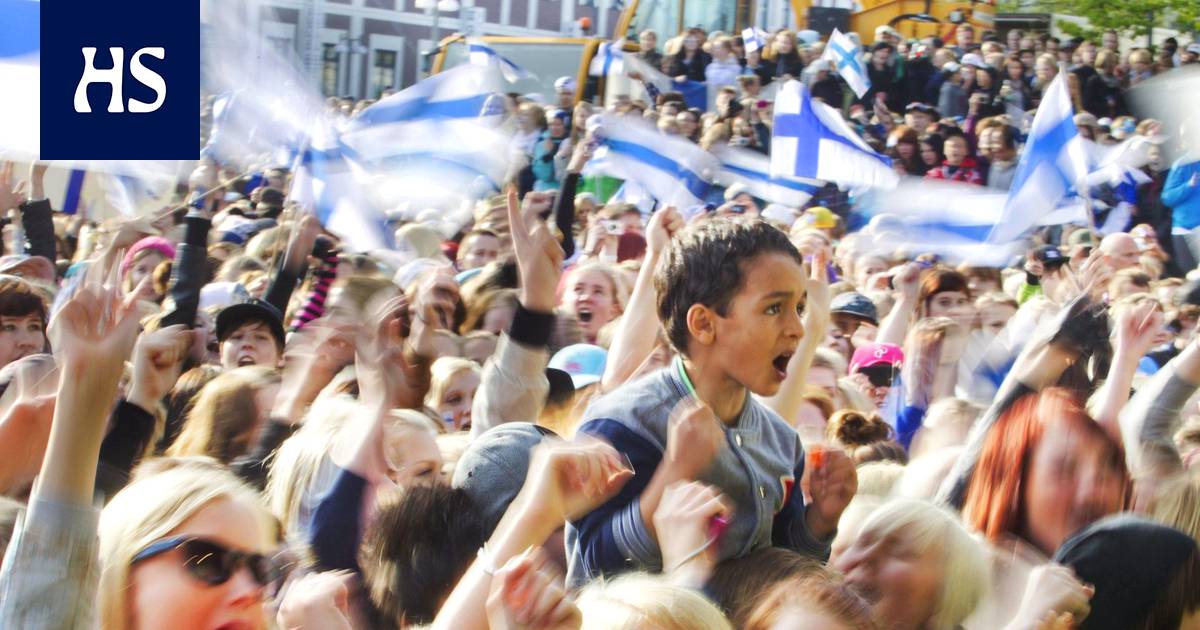 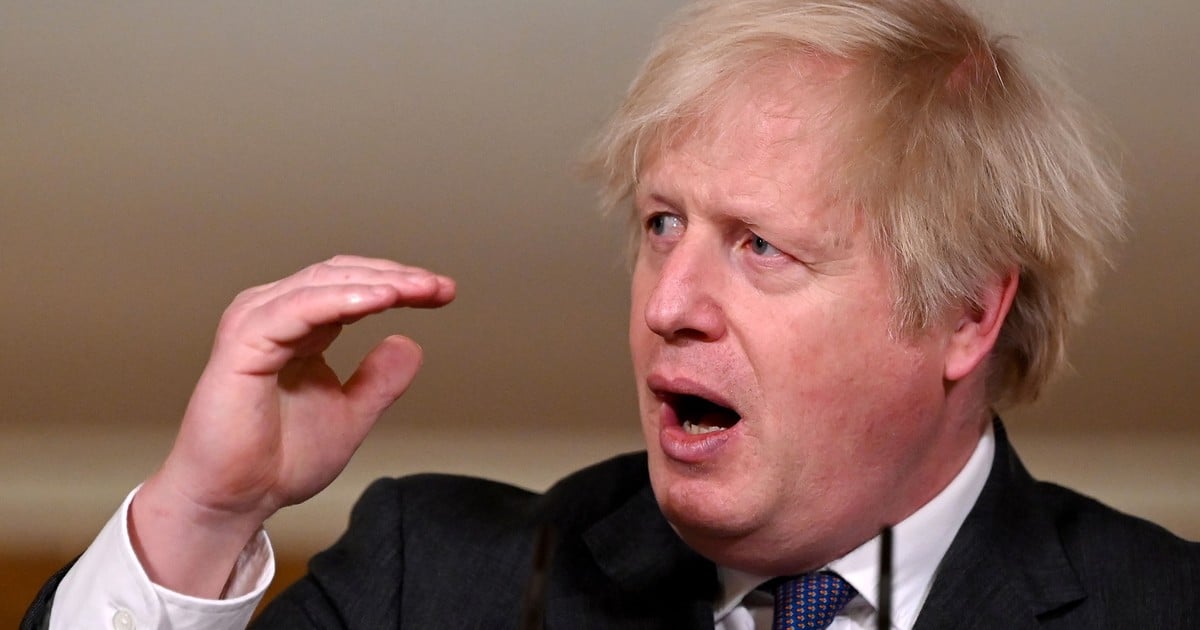 Electricity, insurance, health insurance: you can save 2500 euros here – WELT