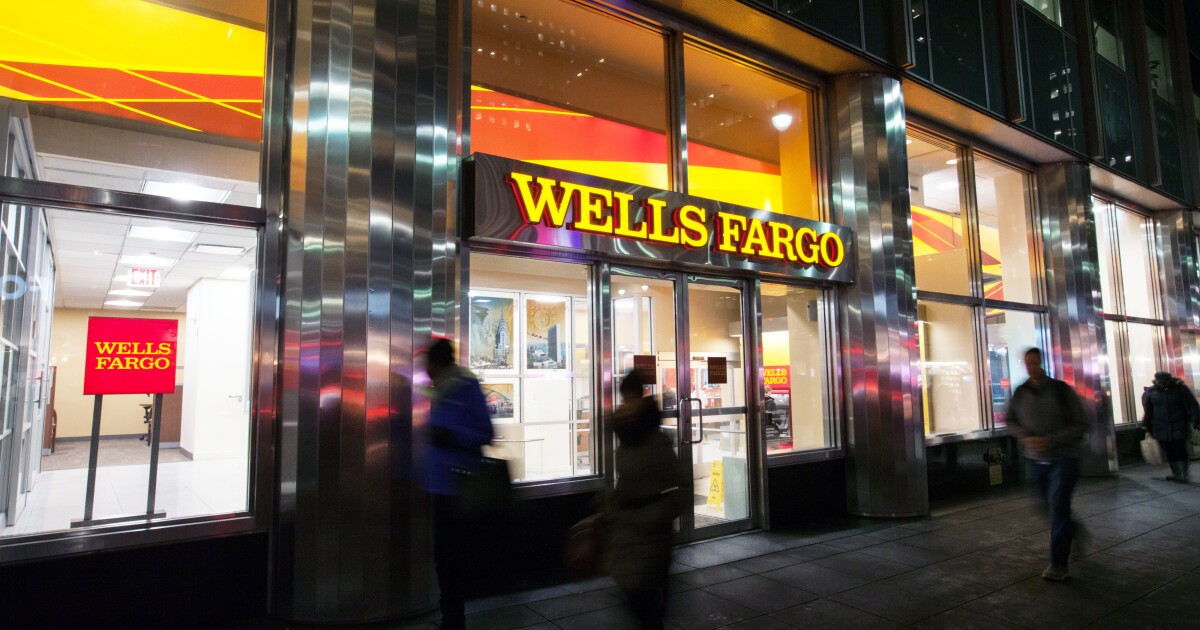 Wells Fargo has unveiled a new cash rewards credit card as an initial step in CEO Charlie Scharf’s effort to revitalize a consumer franchise that lags behind those of the bank’s top competitors.

The Active Cash Card will offer customers 2% cash back on all purchases, a rewards proposition that better positions Wells Fargo to compete with Citigroup’s Double Cash card.

The card, which will launch in July and have no annual fees, will be followed by other new credit cards later this year and in 2022. The announcement Tuesday marks a “new day” for the $ 1.9 trillion-asset bank as it looks to grow its credit card business, said Krista Phillips, a Wells Fargo marketing executive.

“There’s no doubt that we have been… punching below our weight for some time in the credit card space relative to our debit card relationships or our mortgage relationships,” she said. “We know we have a huge opportunity.”

Wells Fargo is touting the cash-back card as a simpler option than plastic from competitors that tie rewards to purchases or feature rotating spending categories. Customer surveys indicated “loud and clear” that borrowers find those programs too complex, Phillips said.

“People just want to declutter their lives. They want simplicity, ”Phillips said. “And not surprisingly, they want a lot of value without any conditions.”

The Active Cash card is similar to the bank’s existing Cash Wise card, which offers 1.5% cash back without category limitations. Wells Fargo preferred launching a new brand to “mark a new era in credit cards” that will include other Visa-branded products, Phillips said.

The clutter-free face of the card ditches the iconic stagecoach logo that has long been part of the company’s branding.

Later this year, Wells plans to launch another new credit card called Reflect, which the company is describing as a low-APR offering. Phillips declined to share its interest rate range, but she said that it will have a 0% introductory APR rate for 18 months for balance transfers and purchases. Customers will also be able to extend that 0% rate for up to 21 months by making minimum payments on time, she added.

Wells is also working on launching a new rewards credit card line in 2022, but details are not yet available.

Scharf, who joined Wells Fargo in 2019, said at an industry conference last week that the bank was “under-penetrated” in the credit card business, given its customer footprint. He also said that Wells is looking to start playing “offense” after years spent recovering from past consumer-related scandals. The bank remains under several regulatory consent orders and an asset cap that the Federal Reserve Board put in place in 2018.

Wells Fargo reported $ 34.2 billion in credit card loans outstanding at the end of the first quarter, which was down about 11% from the same period a year earlier, and less than a third of the total reported by JPMorgan Chase and Citigroup. 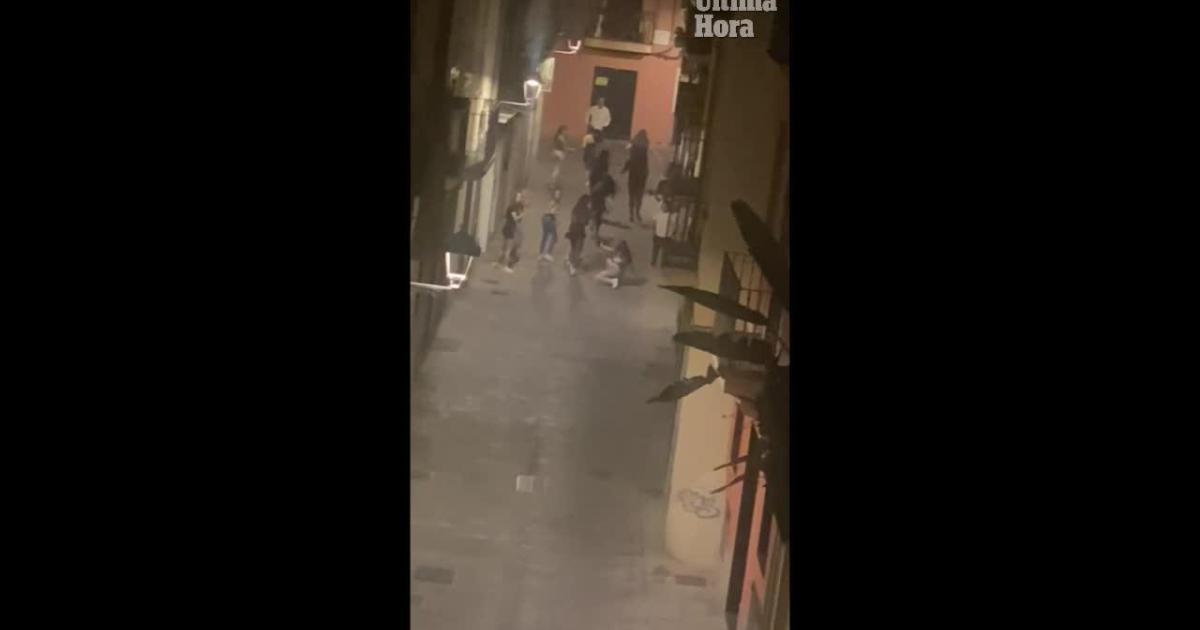 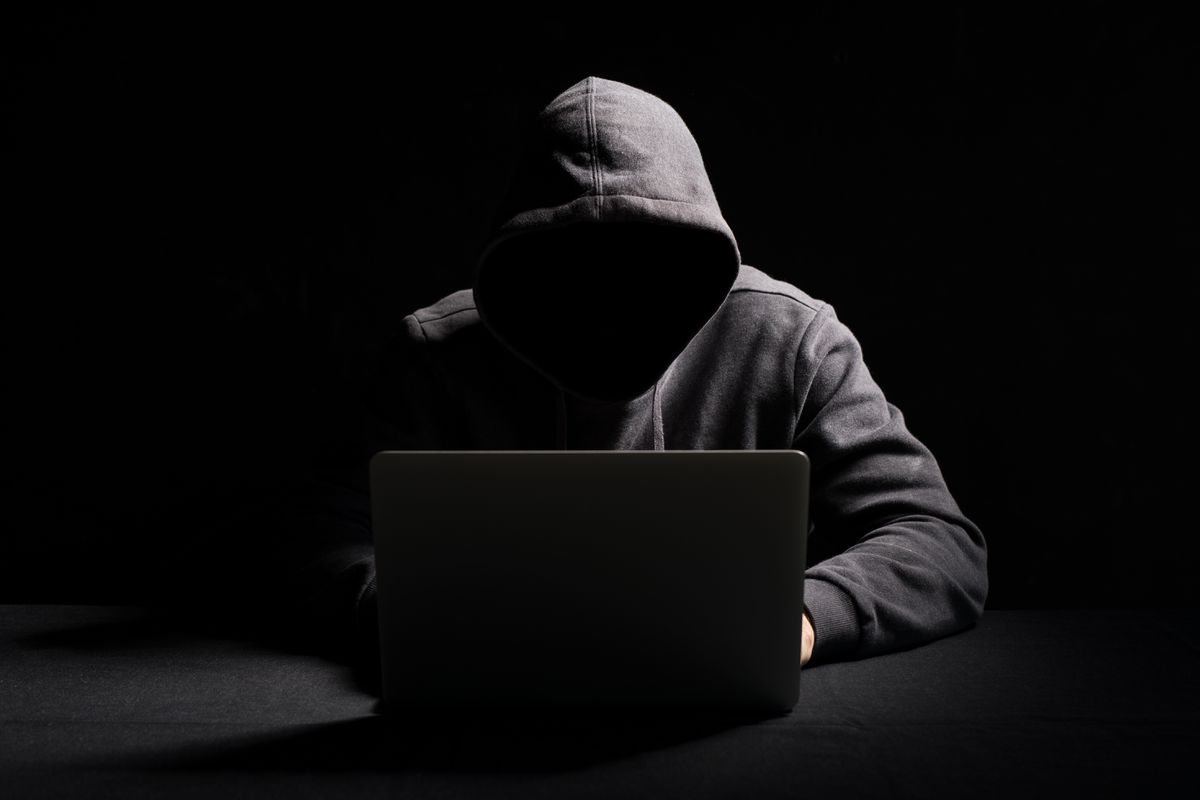