Wall Street warned by US regulators to speed up Libor exit 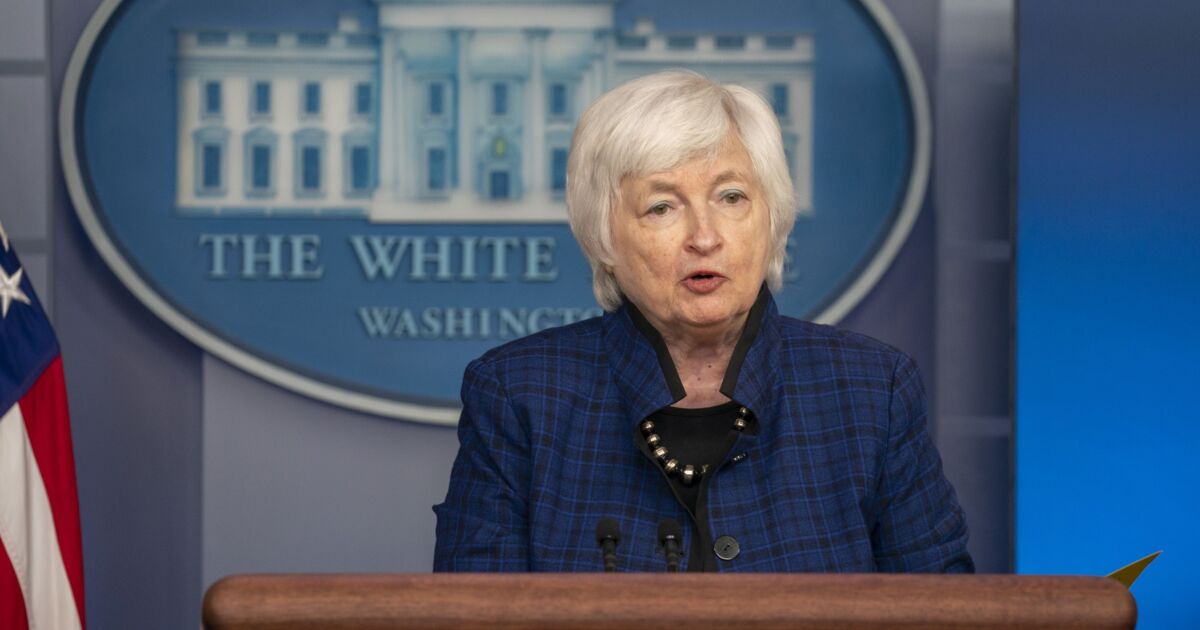 Wall Street banks must speed up their efforts to stop using Libor, US regulators said Friday in issuing one of their most stern warnings yet about abandoning the scandal-plagued benchmark.

The Treasury Department, Federal Reserve and other watchdogs are trying to light a fire under lenders including Citigroup, JPMorgan Chase and Goldman Sachs Group. The regulators issued their latest admonishment on the London Interbank Offered Rate at a Friday meeting of the Financial Stability Oversight Council, a group that’s responsible for heading off dangers to the financial system.

“The deniers and laggards are engaging in magical thinking,” said Randal Quarles, the Fed’s vice chairman for supervision. “Libor is over.”

Transitioning away from the foundational reference rate has been a costly ordeal, because Libor has long been at the heart of so many transactions, from home mortgages to complex derivatives contracts. Global regulators have repeatedly cautioned that 2021 is the rate’s wind-down year and are pushing market participants toward alternatives such as the Secured Overnight Financing Rate.

“While important progress is being made in some segments of the market, other segments, including business loans, are well behind where they should be,” said Treasury Secretary Janet Yellen, adding that she’d like to see financial firms make the switch to SOFR in derivatives contracts this summer.

A number of Libor challengers – from the American Financial Exchange’s Ameribor to ICE’s Bank Yield Index – have been gaining some traction in recent weeks, or at least garnering more attention.

The Bloomberg Short-Term Bank Yield Index is also a competitor in this space. It is administered by Bloomberg Index Services Ltd., a subsidiary of Bloomberg LP, the parent of Bloomberg News.

The increased focus on these other rates comes as borrowers and bankers question whether SOFR – Fed’s long-preferred replacement – is the best option for the multitude of markets that must ditch Libor.

The Alternative Reference Rates Committee, which has been overseeing the transition away from US dollar Libor, said in a progress report in March that outstanding contracts referencing the total rate about $ 223 trillion, up from $ 200 trillion three years ago. While an estimated 60% of current exposures will mature before mid-2023, the current end date for dollar Libor, about $ 90 trillion of contracts will remain outstanding.

The Fed has already warned major banks they will face consequences for failing to wean off Libor fast enough. The US central bank told firms in a letter issued in March that it would examine their Libor transition plans, and senior leaders will need to show budgets and resources dedicated to the shift. Foreign firms should measure their exposures booked or managed within their US operations, the Fed said.

The push to encourage SOFR adoption received a boost earlier this week when a subcommittee that advises the Commodity Futures Trading Commission recommended that interdealer brokers replace trading of linear swaps tied to Libor with trading of SOFR linear swaps starting July 2. If that comes to pass, it could accelerate the creation of officially sanctioned term SOFR rates, which have been held back in part by a lack of market depth in related derivatives.

The Witcher: Reveal the first advance of the second season and there are people confused | EarthGamer 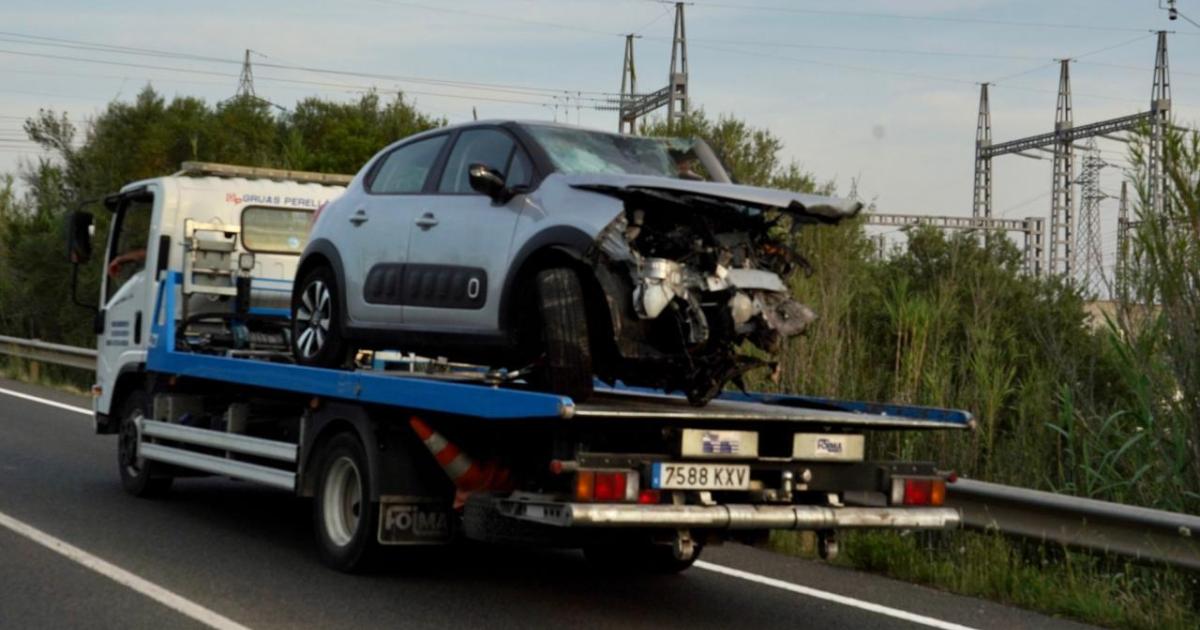 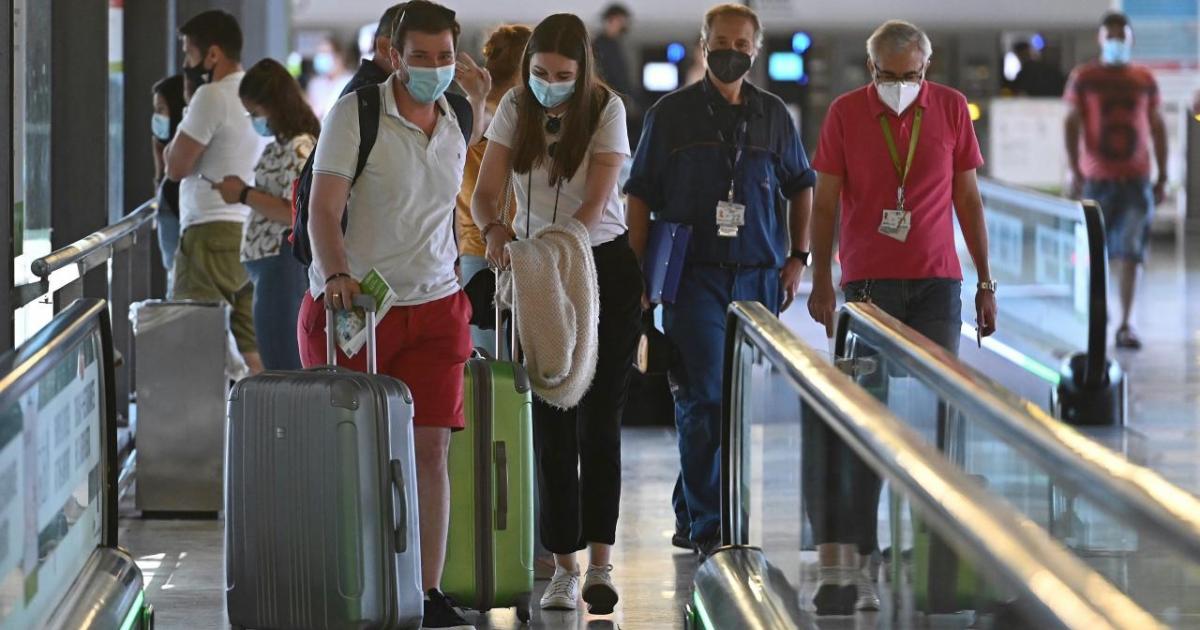 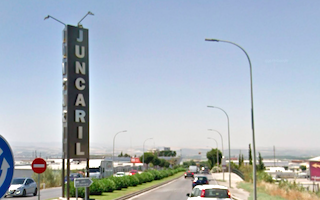 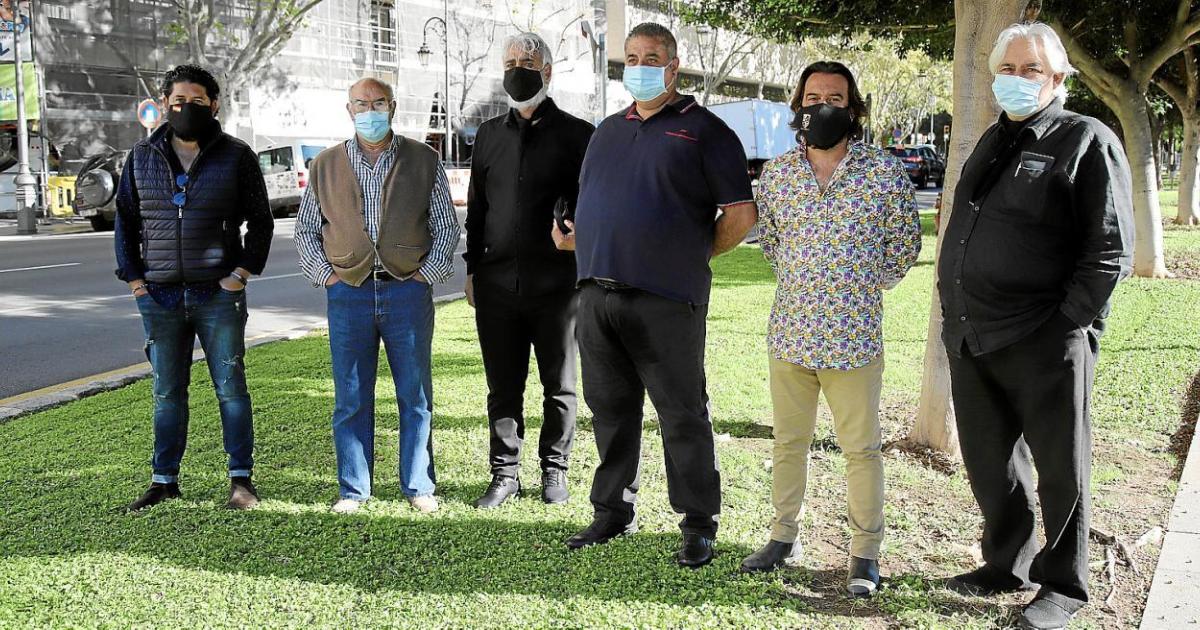 The Witcher: Reveal the first advance of the second season and there are people confused | EarthGamer