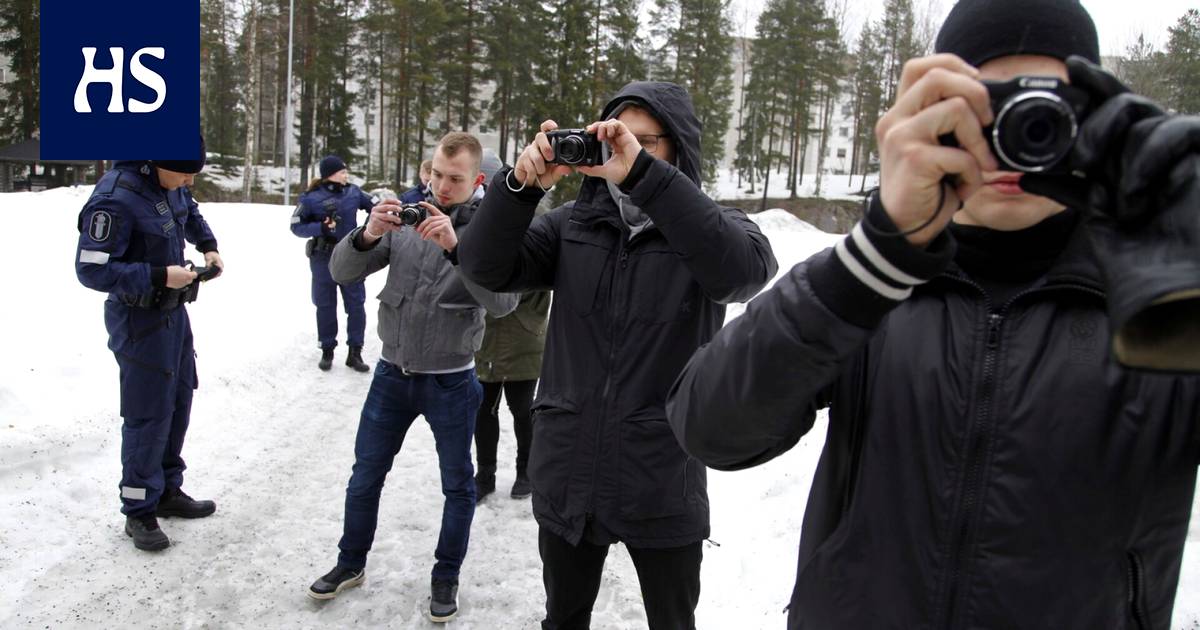 Poor knowledge or negative perceptions of the police prevent people from different backgrounds from applying for police training.

For police training more applicants from different backgrounds are needed. The diversity of the authorities is important for the confidence of the people and the non-discriminatory exercise of power, says a recent report by the Police University of Applied Sciences. in the report. Investigator Jenita Rauta considers that the whiteness of the police does not represent the diverse people of Finland.

“There are few people with an immigrant background or from different ethnic groups as police officers, even though they are our largest minorities. The goal is for the police to be a mirror image of our society. ”

Diverse The Barriers to Recruitment and Promotion study looked at the reasons why few people from different backgrounds apply for police training. Diversity refers mainly to immigrant backgrounds or different ethnic, linguistic and religious groups.

The Police University of Applied Sciences does not collect information on the ethnic or linguistic background of the applicants, so no figures are available on the number of different applicants.

“For example, in a situation where there is an Muslim woman as a customer, it could be easier for the police to meet a police officer from the same background,” Rauta says.

The language proficiency requirements of the Finnish Polytechnic’s entrance examinations for the Finnish language and Swedish for civil servants become a challenge for applicants who were not born in Finland. However, police fieldwork requires a wide range of language skills, and the language sections of the exam may deny entry to applicants who speak other languages.

Understanding is also related to the cultural context of the language.

“For example, a victim of rape may use expressions that only a connoisseur of culture can understand.”

Clearance According to him, poor knowledge of the work and status of the police prevents people with an immigrant background from applying for police training.

“Immigrants may not know about the work of the police if they have come to Finland as a parent and have not attended school here. They may also have bad experiences of police operations in previous countries, ”says Rauta.

According to the study, there are several indications of racist and discriminatory attitudes by the police. They further weaken perceptions and prevent the police from recruiting colleagues from different backgrounds.

“Imaginations can become an experience that doesn’t bother me as a police student.”

Applicants diversity can be promoted, for example, through better communication and school visits. According to Rauda, ​​many police departments are already successful in their information work, and it should be modeled more broadly.

“It is now being considered that school visits would be made more widely in different districts and for different ages.”

Rauta emphasizes that increasing diversity does not mean changing the application criteria for police training.

“It is not intended to create side paths for different applicants. We strive to address the attitudinal and informational reasons that hinder the realization of diversity. ” 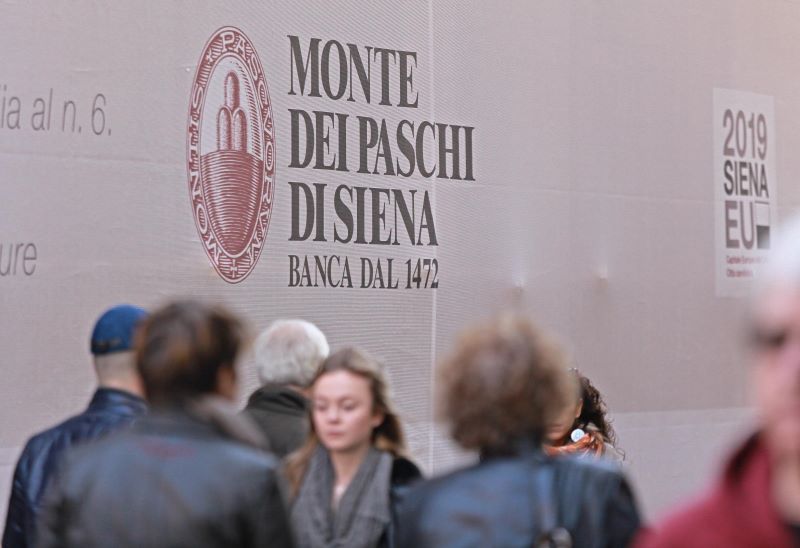 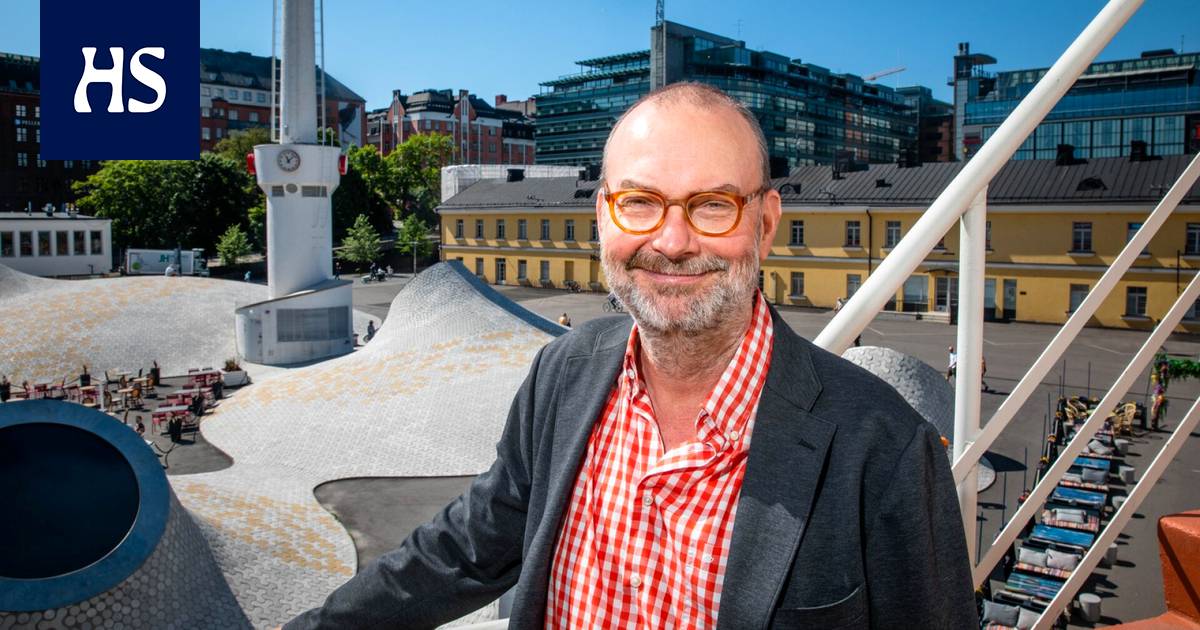 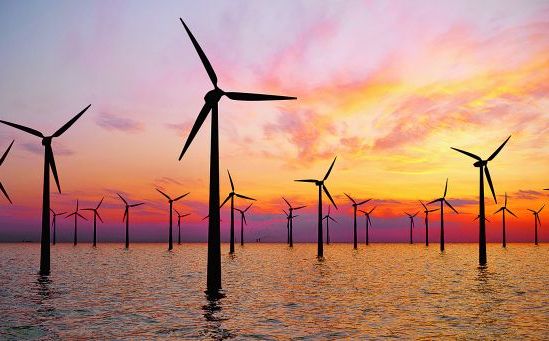 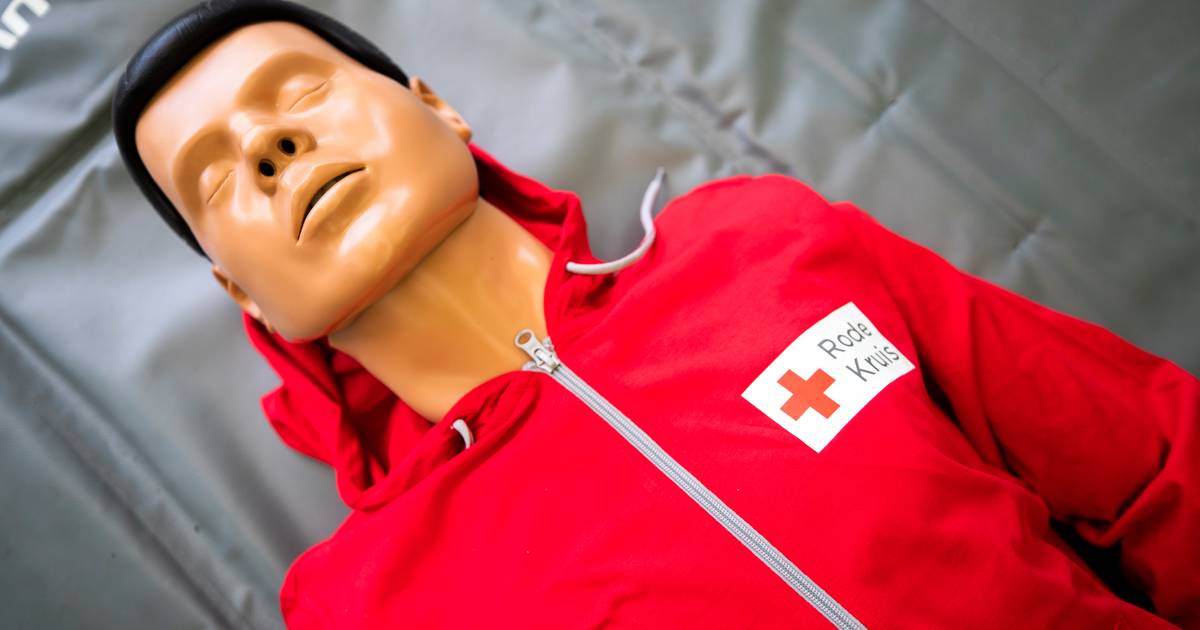 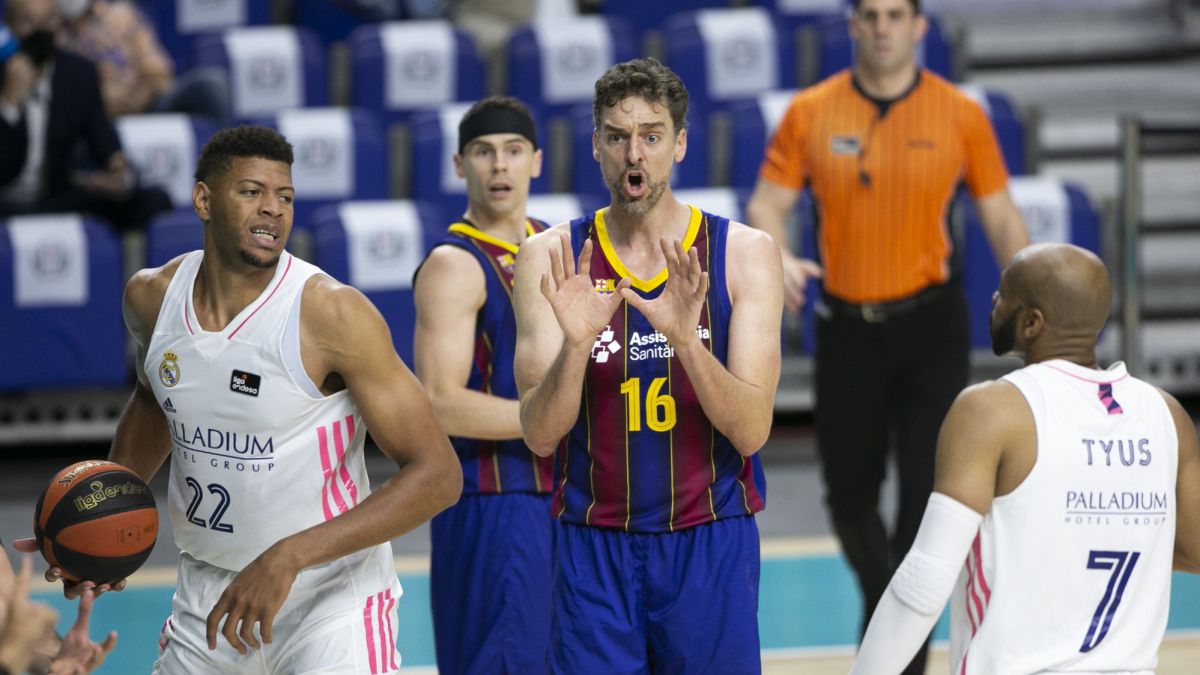