In the Torre Pacheco City Council there are more and more difficulties for officials and members of the Municipal Corporation to print and scan their documents normally. And it doesn’t happen because of a lack of will from the local government. The contract for the supply and maintenance service of 59 equipment distributed by the city council headquarters and other municipal premises, ended in March 2020. However, the procedure to award a new service, whose public tender was launched a few weeks before that date , has run into successive resources from some of the bidding companies, which has so far prevented the award of the contract.

According to municipal sources, the last resolution of the municipal contracting table “occurred in April 2021, in favor of the commercial Canon”, but a new appeal before the Central Administrative Court of Contractual Resources (TACRC), has made the award remain on hold until the appeal is resolved.

Faced with this situation, the local executive has turned to the TACRC “so that it does not admit the appeal for processing, because it reproduces the same reasons as other previous allegations, already rejected.” For this reason, the city council considers, “it does not make any sense to block more this procedure of awarding a so necessary service”.

Since the service of printers and scanners subject to the expired contract, which the former successful tenderer continues to provide under an extension regime, «has already been five years old, has many deficiencies, among other things because the concessionaire does not incorporate the updates or necessary substitutions “, they assure from the City council.

One of those affected by the recurring deficiencies in the service is the Mayor himself, Antonio León, who these days has had to use the equipment of other City Council offices to print documents from his department. León claims to be “concerned” about the delay that is accumulating, since even “understanding that all companies have a legitimate right to defend their interests, it is not logical to appeal once again under the pretext of arguments already rejected by the TACRC ». With the previous legislation on public sector contracts, only those that exceeded the amount of 210,000 euros were subject to special recourse, currently being lowered to 100,000 euros in estimated value, which has also caused other contracting procedures in that municipality to be have been delayed in their resolution.

Some of the reasons stated in the appeals refer to the evaluation criteria and the adequacy of the bids of the winning option to the requirements listed in the tender specifications. For example, it refers to aspects such as “printing speed of the machines and functionalities of the management and control software”.

Five mercantile companies submitted to the procedure. The contract covers three years, extendable for an additional year, awarded for an annual amount of 31,728 euros.

Beyond waving a rainbow flag: How banks can support LGBTQ communities 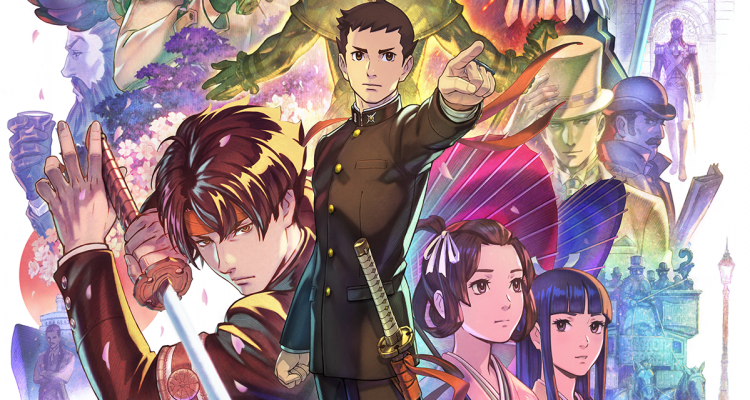 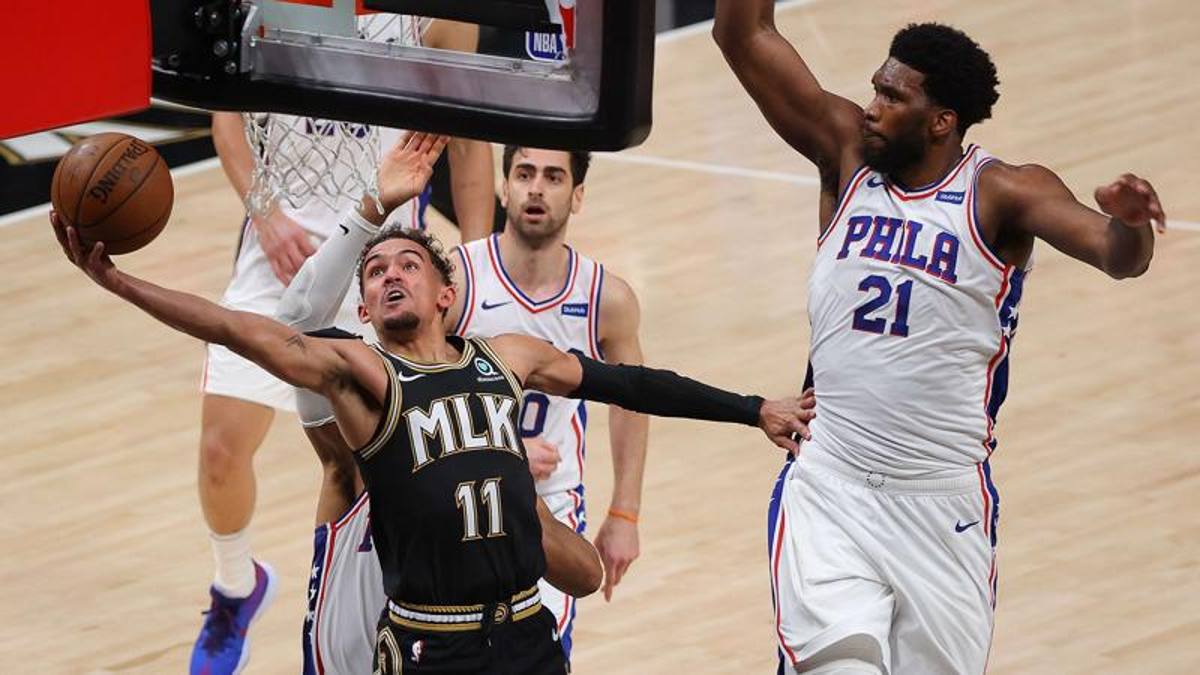 ERIKSEN DRAMA: sickness. The wife in tears. Then the announcement: “He’s fine”

Jair Bolsonaro’s ironic response to Alberto Fernández: a photo in the ‘jungle’