‘They benefit with subsidies disguised as retirement’ 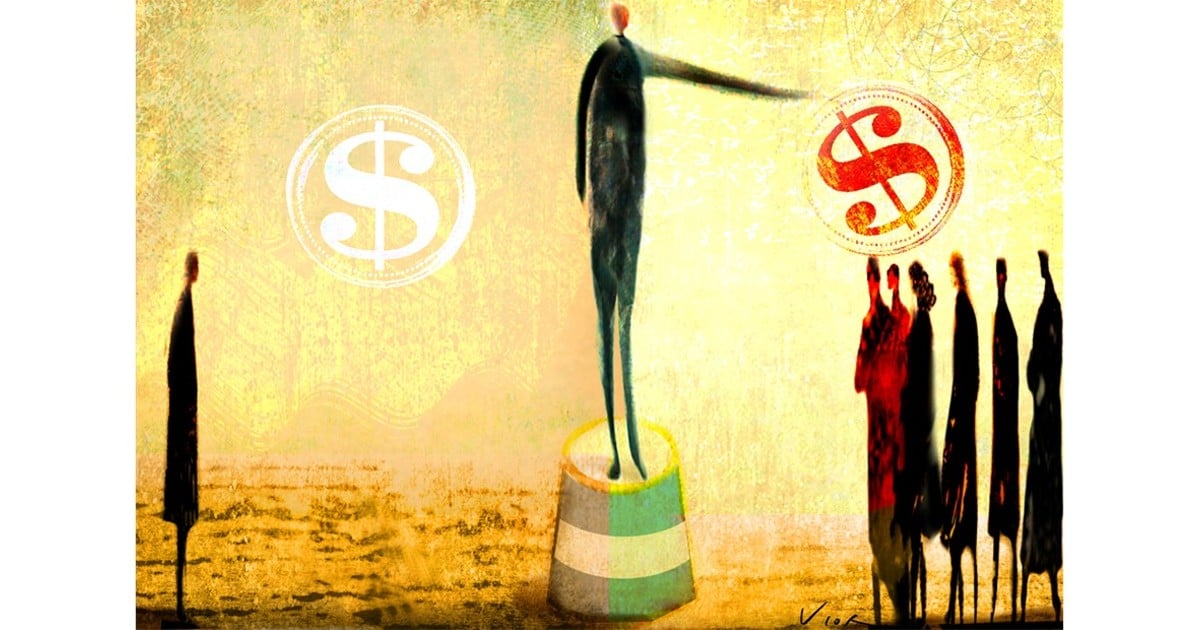 If we Argentines have a thief / retirement state, what the vice president said, “Pindonga y Cuchuflito”, is being fulfilled, where pindonga is Fernández and cuchuflito is Fernández. Already when Pindonga was president, he retired an innumerable number of people who had never or almost never made pension contributions, but do collect their retirements from the funds contributed by true retirees, those of us who comply with the rules, comply with the law, comply with the Nation, and that’s why Pindonga ordered us to steal, we had a lot of money in the box.

Now, Pindonga orders Cuchuflito to increase the dispossession of the real retirees, those who had already been deprived by her, recognizing up to 3 years of contributions per child born, which clearly means another dispossession to the coffers of our Fund of Historical Repair.

Compliant retirees of our beloved Argentina, let’s rebel, this government continues to steal from us shamelessly and illegally. These people are not retired, they did not comply with the corresponding standards to achieve retirement. If Pindonga at the time and Cuchuflito now want to benefit those thousands of people with a disguised retirement subsidy, we cannot oppose them, but they should take the funds from the Treasury, the national Budget and do not steal it from our Fund.

It is time for Justice to act. Let us ask Eugenio Semino, our Ombudsman for the Elderly, to manage in court that those pensioners due to subsidy pass to a special, different regime and that they stop fleecing the Patriotic Fund by taking, as I said, money from the treasury to pay those retirement subsidies. And the Argentine State has to return the money illegally withdrawn to our Historical Repair Fund.

With the excuse that retirees use Argentine bank cards abroad, where we go into exile for economic reasons, the ANSeS and AFIP apply 65% ​​taxes to our daily purchases, after 25 years without that charge.

The numbers speak for themselves. It is one more abuse in tax collection. Leave alone the retirees who already suffered enough when we left our beloved country, do not make them go hungry now, for purely technical details and in my case, comply with the judge’s ruling on my assets and retroactivity, which has already been 34 months of failure .

Remembering the old saying: “Evil of many, consolation of fools”, I have read Mr. Torreiro’s claim, where he requests the execution of his sentence. I think my case is even older. On April 19, 2016, Chamber No. 2 of the Social Security Chamber confirmed the judgment issued in the first instance by Court No. 5. On January 2, 2018, my file entered the ANSeS at the Enforcement office of Sentences.

And since that date, he is in DGSJ-Evaluation “B”, waiting for a certificate that I do not know or know where it is delayed. The statutory period during the presidency of Dr. Kirchner was 120 business days. 1,244 days in a row have elapsed.

Where are my rights to justice? I remind ANSeS executives that a very good way to encourage consumption would be for them to pay us what they owe us. Retirees do not buy foreign currency.

We no longer have time. Therefore, we consume.

Now this dis-government tries to control one of the most succulent boxes that exist in the country. These funds are not from the State, they belong to all the affiliates that we contribute through salary discounts.

In my particular case, I contributed all my active life to the Osseg social work, admirably administered by the Insurance Union. This social work offers all its active members and their retirees an excellent pharmaceutical medical service.

If the State in its eagerness to advance will convert the social work system as a new Pami, bureaucratizing the health service by forcing its affiliates to beg for medical attention, I hereby ask everyone to support the social works and let’s say no to the “ lets go for everything”.

My concern is for the generation between 25 and 50 years old, who not only represent the productive segment, but also those who are responsible for their young children and in many cases for parents and younger siblings.

I understand the need to vaccinate the elderly and very old, I myself am and have been vaccinated for which I am grateful. However, in this tragic situation, the most vulnerable are those who, due to obligations to society, such as doctors and nurses and the parents responsible for the children, are vaccinated. If parents get sick, who takes care of those children?

There is no doubt that depression is growing in these times of pandemic. The dangerous situation is a reason for the weakening of our physical and moral forces. More in the “older adults” (my wife and I have 83). But we have long ago found a way to have self-esteem.

You have to have a routine that begins with personal care, order in the house, cleaning the environments, performing manual tasks, physical exercise to generate endorphins, walks, relationships with friends (virtual or face-to-face in the as possible). Readings to increase knowledge.

The current world differs from the one that existed when the Republic was written, in which it was sought to grow with the specialized work of each one.

Now we must all know everything. We do not have anyone who qualifies us, only us, because in reality we are the creditors of a special state of life that is the pride of doing with our hands, thinking with our intelligence and acting with our will.

Casemiro and the Copa América: “Everyone knows our position” 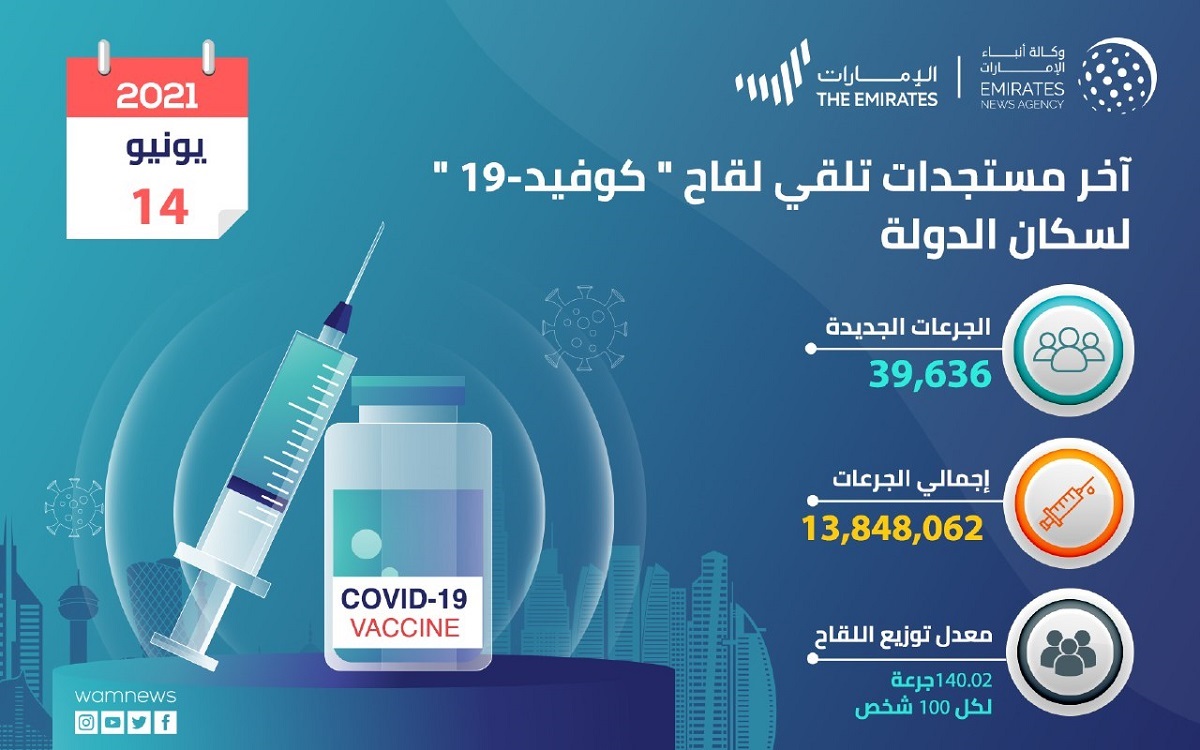 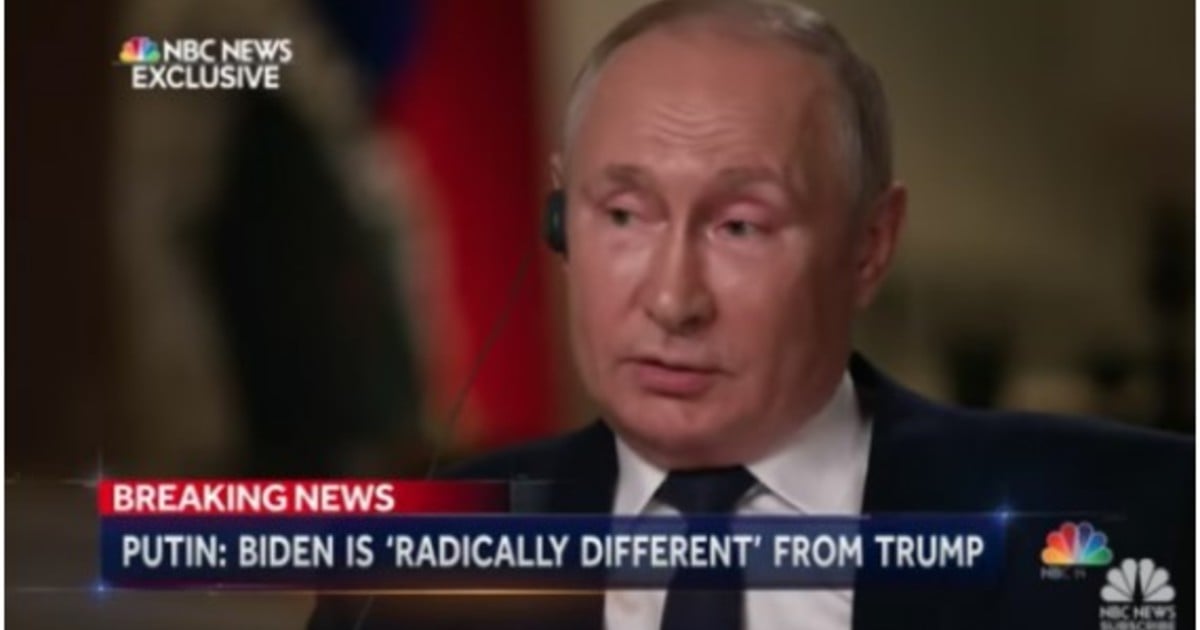 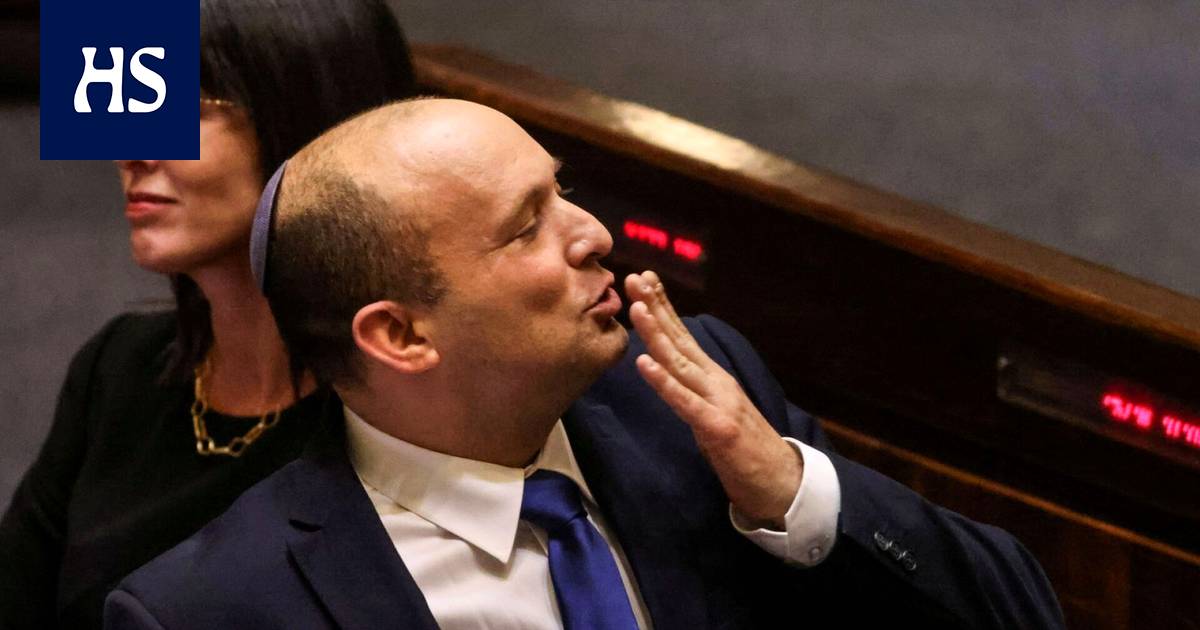 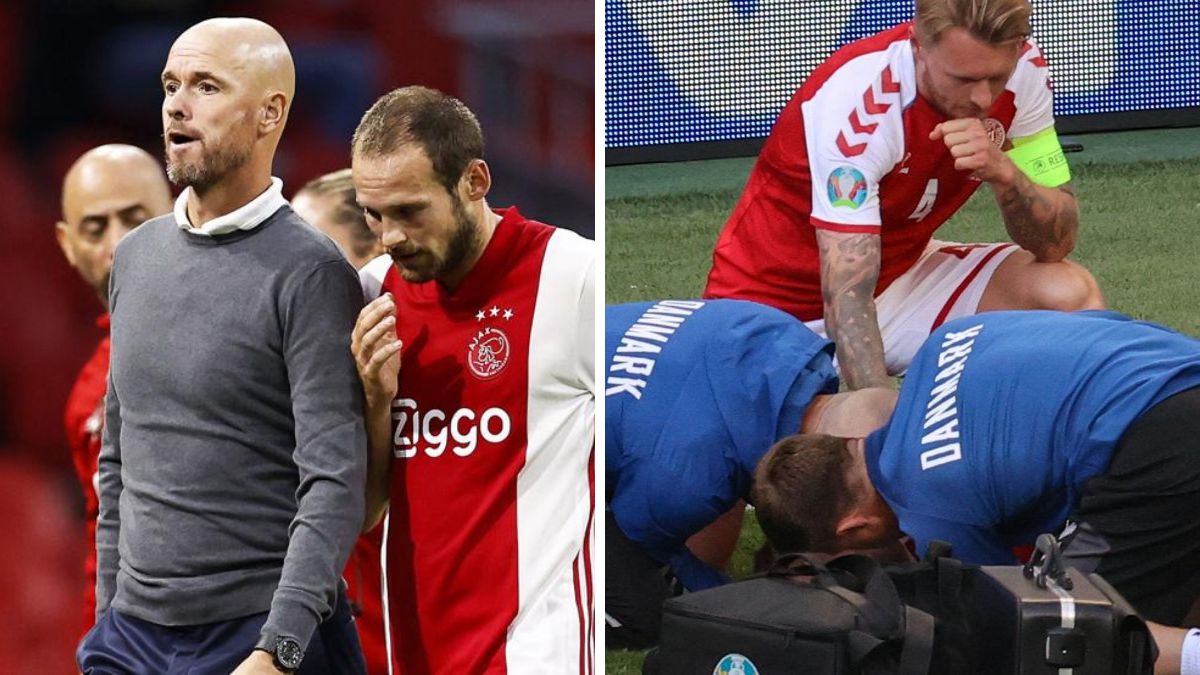 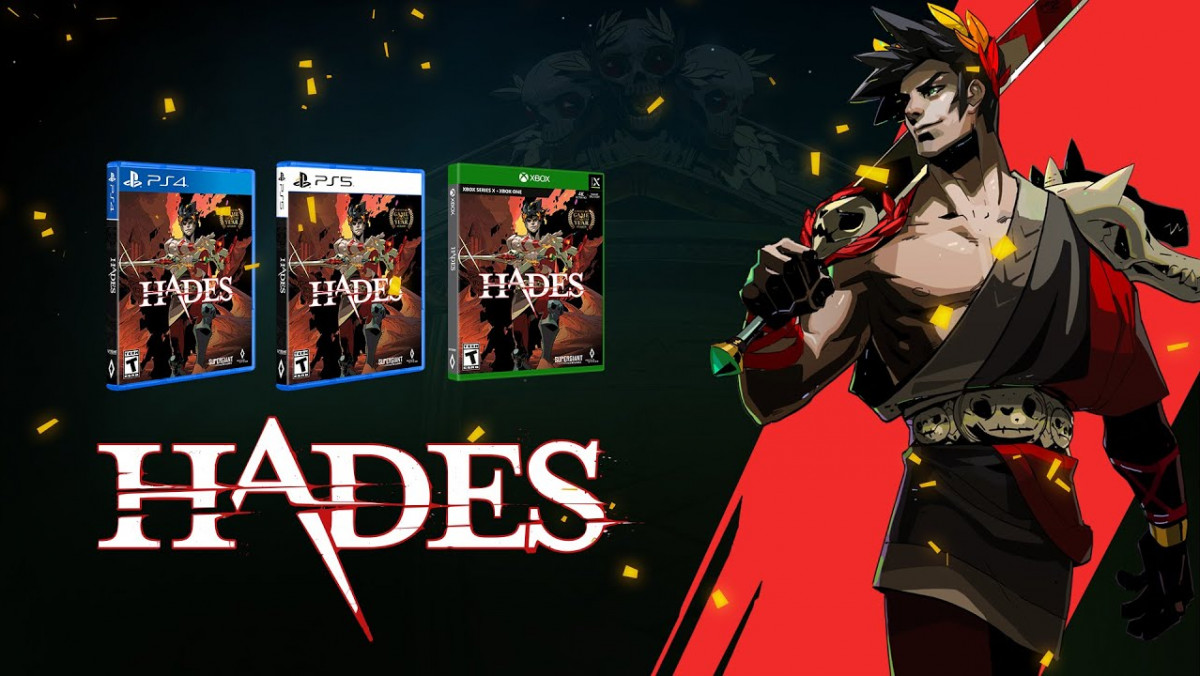