The United States warns of a threat to companies 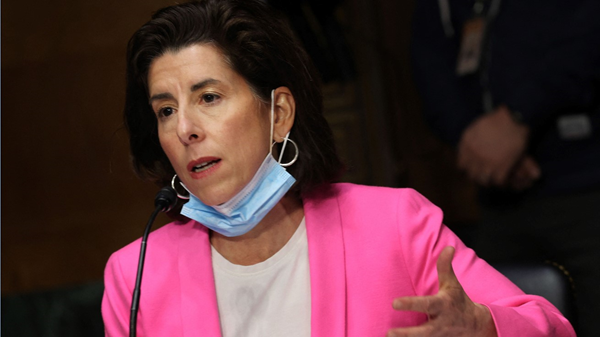 Today, Sunday, a senior US official stressed the seriousness of a permanent threat to private companies via the Internet.
And US Commerce Secretary Gina Raimondo stressed the responsibility of private companies to protect themselves from cybercrime, which could increase.
“I think the first thing we have to acknowledge is the reality – and we and the companies have to assume – that these (information) attacks are here forever and may intensify,” she told ABC.
American companies or others operating in the United States have recently been subjected to several large-scale information attacks that have slowed or even stopped their production.
In response to a question about a stronger American response or even a military response, the US Secretary said on Sunday that “all options are possible,” stressing that this is a “priority” for the administration of President Joe Biden.
Although the responsibility to protect in the face of such a risk rests with companies, the US government does not want to take binding action. “For now, we are urging companies” to do so, the minister said.
In recent weeks, Colonial Pipeline, the operator of a huge US oil pipeline, and the global meat giant, GPS, have been attacked by “ransomware”, whose perpetrators exploit security holes to disable information systems and later demand a ransom in order to restart them.
The attack on Colonial Pipeline, which admitted to paying the hackers $4.4 million, nevertheless in early May caused major fuel supply problems in the southeastern United States, making these attacks tangible for Americans after they were silently passing through companies . 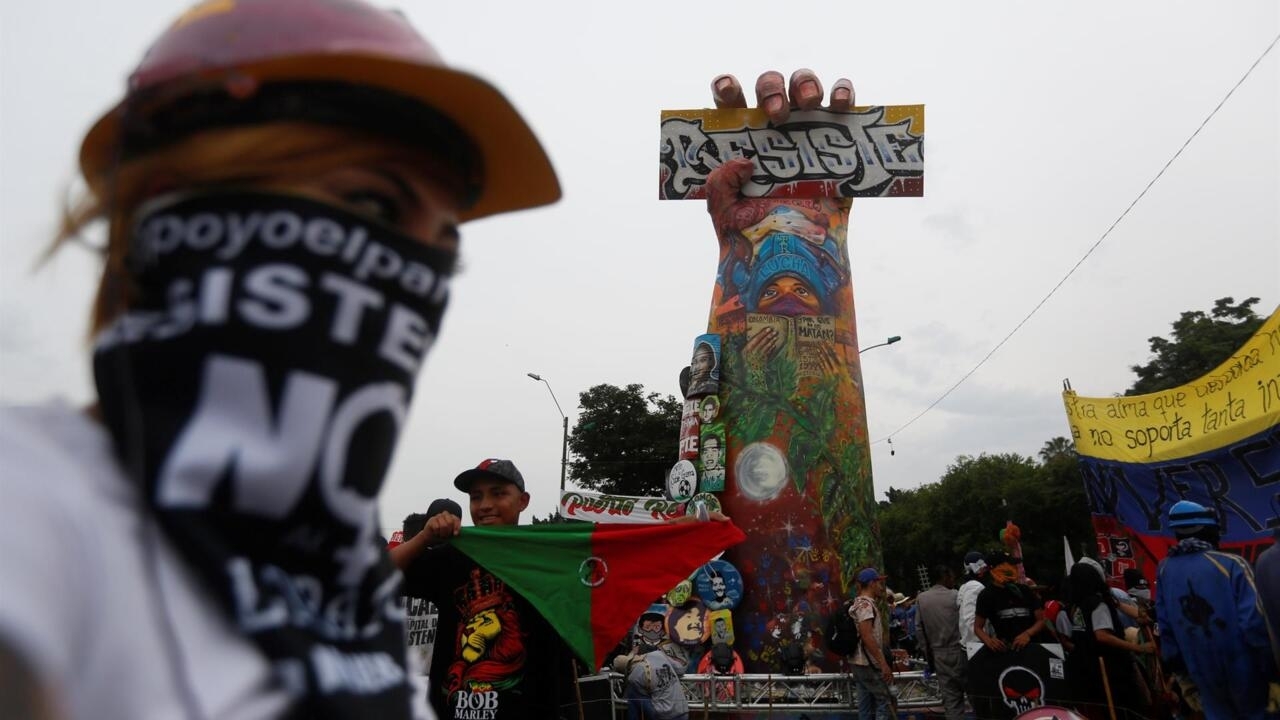 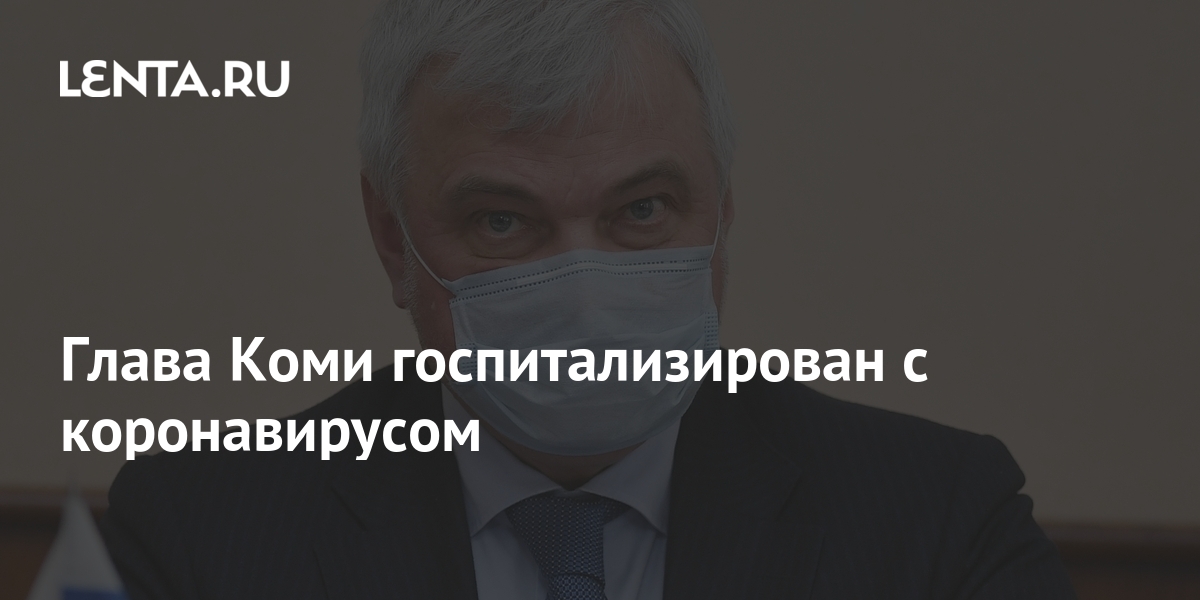 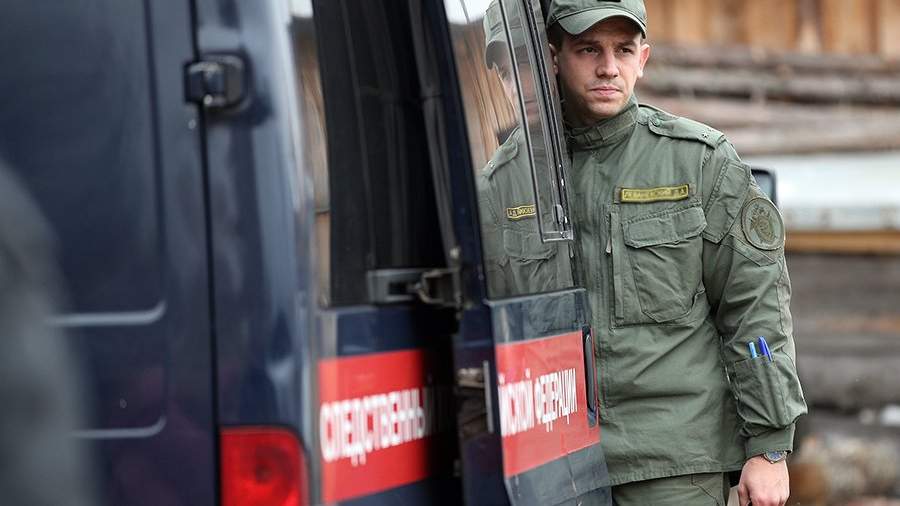