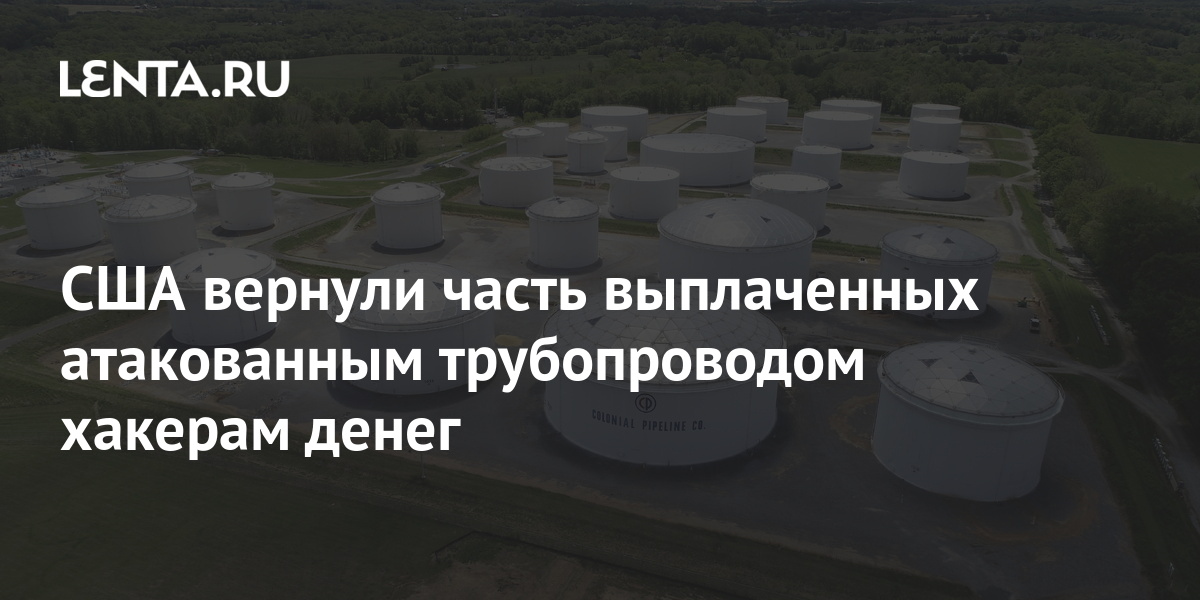 The US authorities were able to return part of the ransom paid by the largest US fuel pipeline operator Colonial Pipeline to the hacker group DarkSide. On Monday, June 7, CNN reports.

It is noted that the refund operation was carried out under the leadership of the FBI and in cooperation with the operator of the fuel pipeline. Investigators were able to track the payment to a cryptocurrency wallet used by hackers who are allegedly located in Russia. As a result, the authorities returned several million dollars to the company. Whether it was possible to return the entire amount is not specified.

Colonial Pipeline said it was attacked by a ransomware virus in early May. Almost immediately, the extortionists were paid $ 4.4 million. The American media reported that a group of Russian-related hackers and their DarkSide community were behind the cyberattack. At the same time, US President Joe Biden announced that Moscow was not behind the incident. The American leader believes that the cybercriminals who perpetrated the attack “are on Russian territory.” 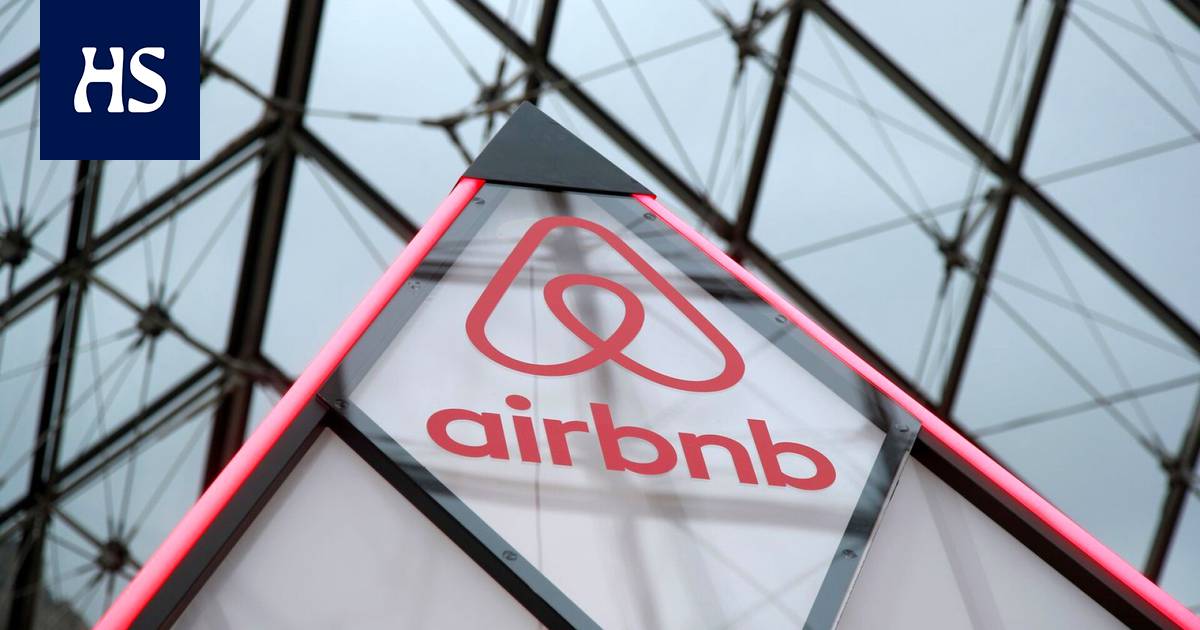 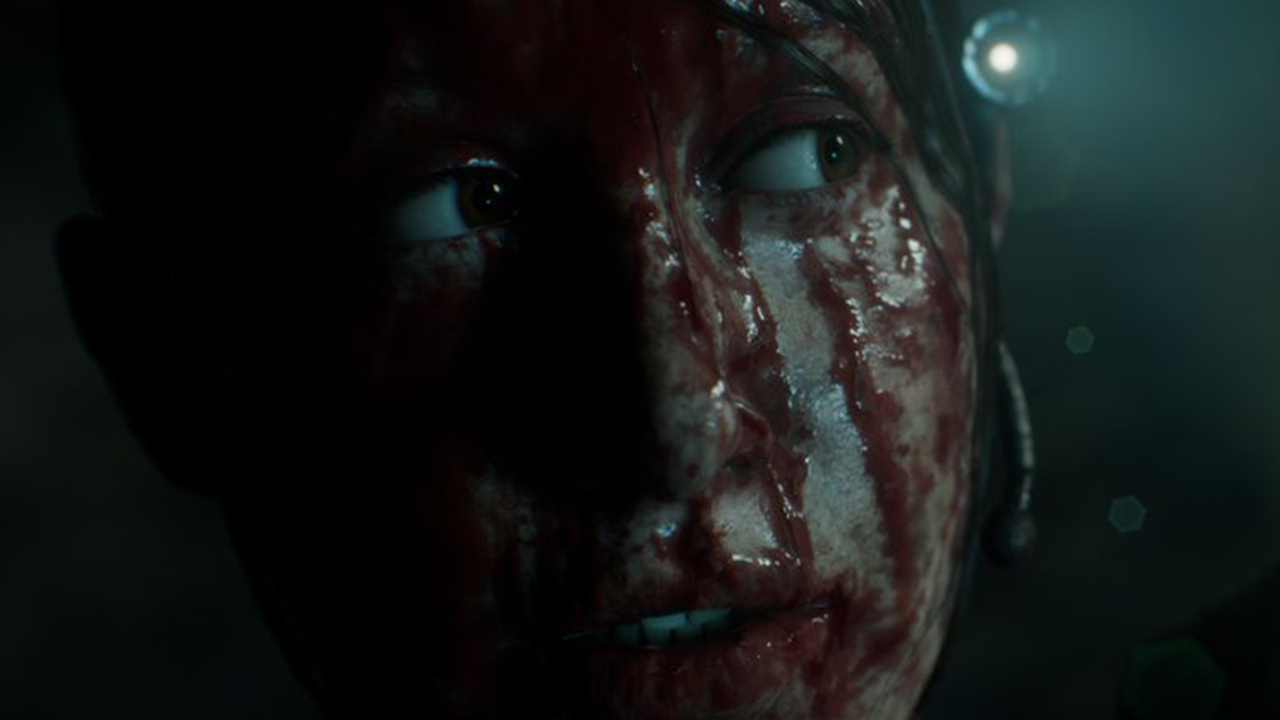 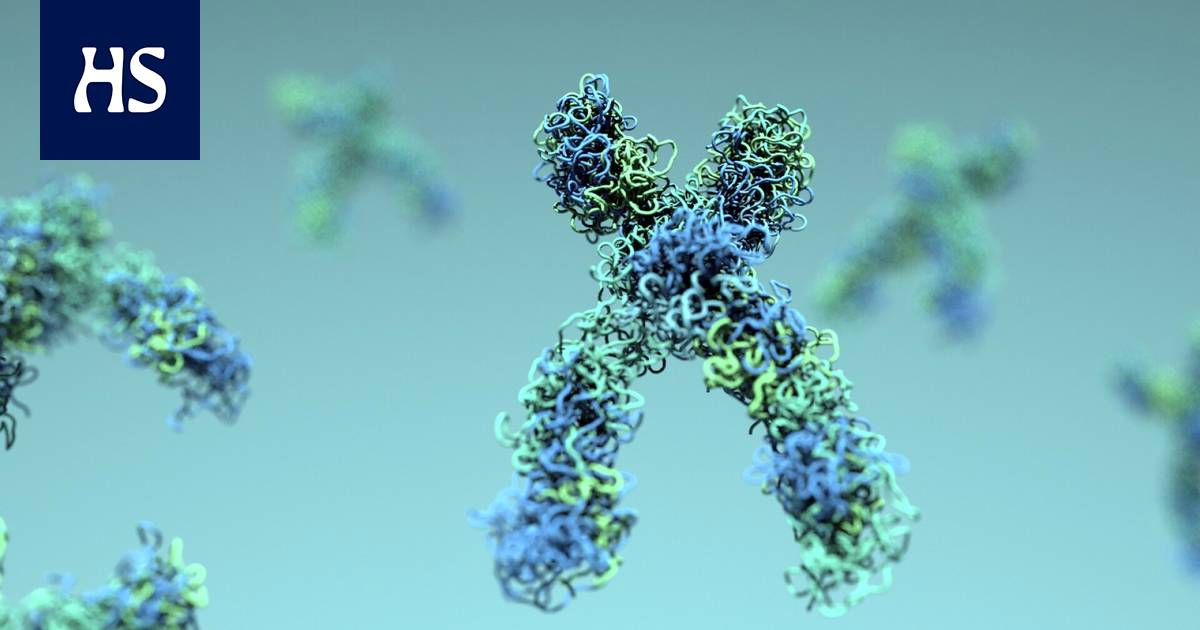 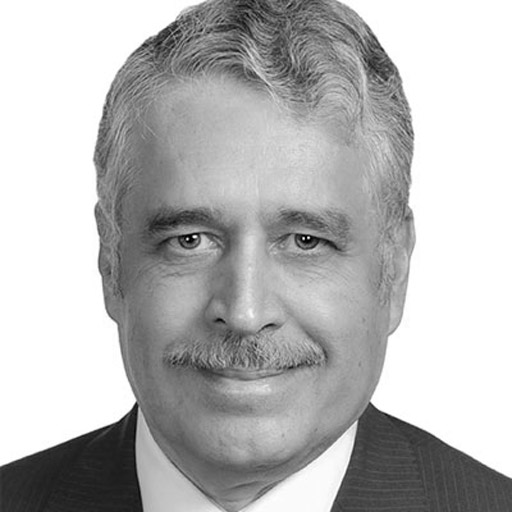 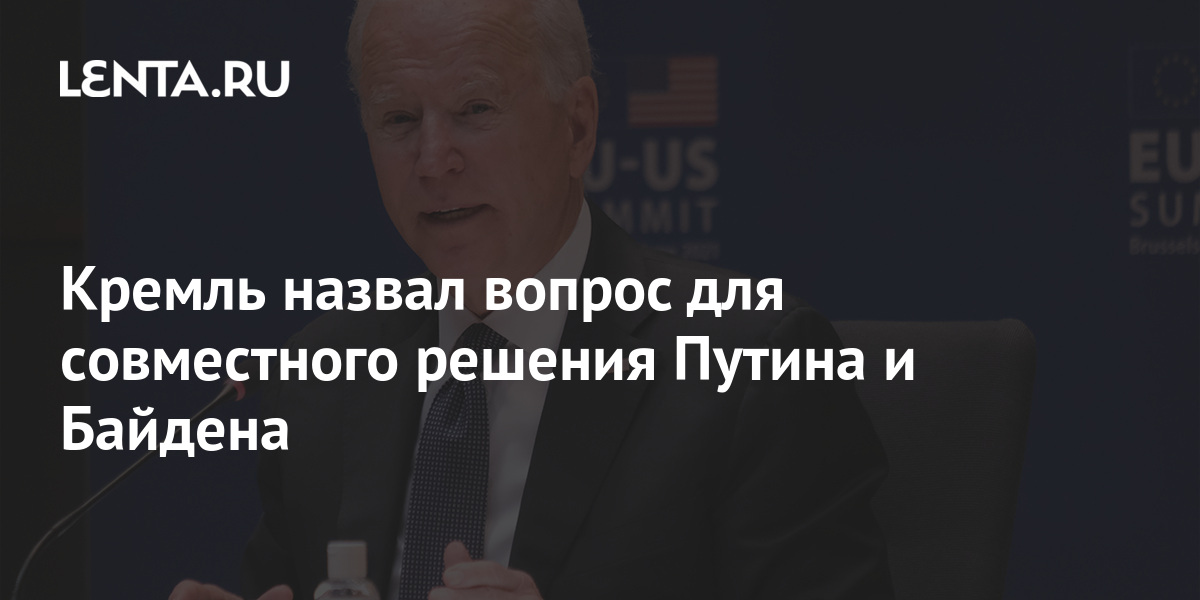