The United States gave up another weapon against Russia 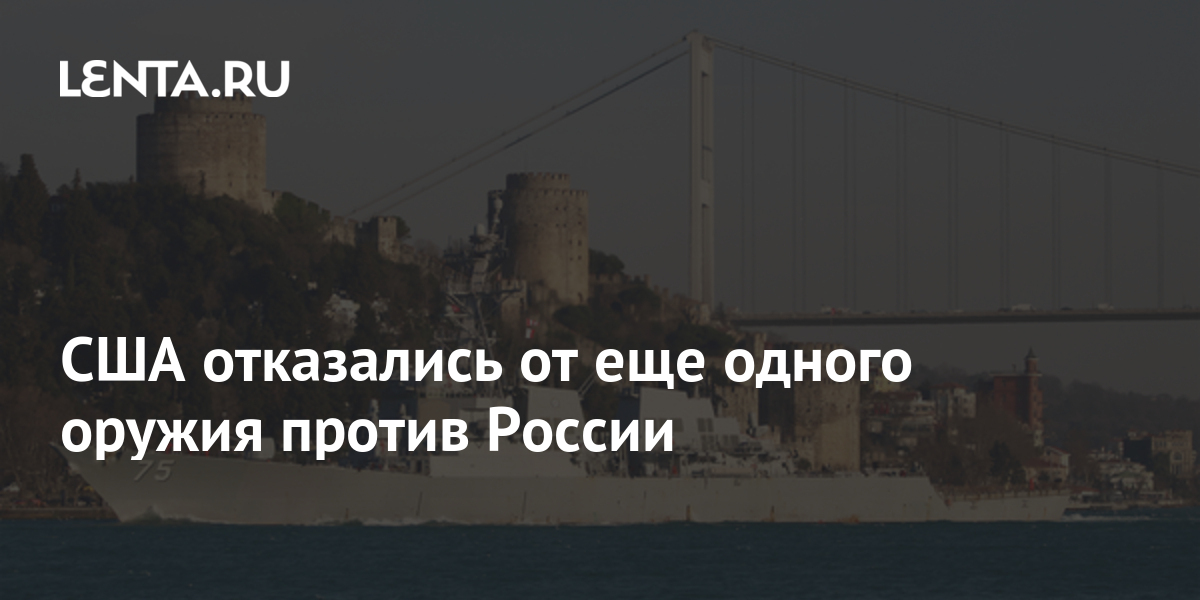 The US Navy has abandoned the development of another weapon, the Hyper-Velocity Projectile (HVP), as part of its fiscal 2022 budget project, The Drive reports.

In particular, the document states that the Navy “has stopped research and development of guided missiles.” As a result of such a decision, $ 5.9 million of budgetary funds should be released. The publication admits that work on HVP will resume in the future.

In September 2020, a video of an American exercise appeared on the network, in which a 155mm Advanced Gun System (AGS) artillery mount, placed on an M110 Howitzer self-propelled howitzer, intercepted a BQM-167 Skeeter air target, which mimicked a Russian cruise missile. An HVP capable of developing hypersonic speed was used as a cannon projectile.

In June 2021, The Drive reported that the US Department of Defense had not found money to support the development of the Strategic Long Range Cannon (SLRC) strategic ultra-long-range super-gun, which could strike Moscow from the North Sea.

Betis places Sidnei on the market