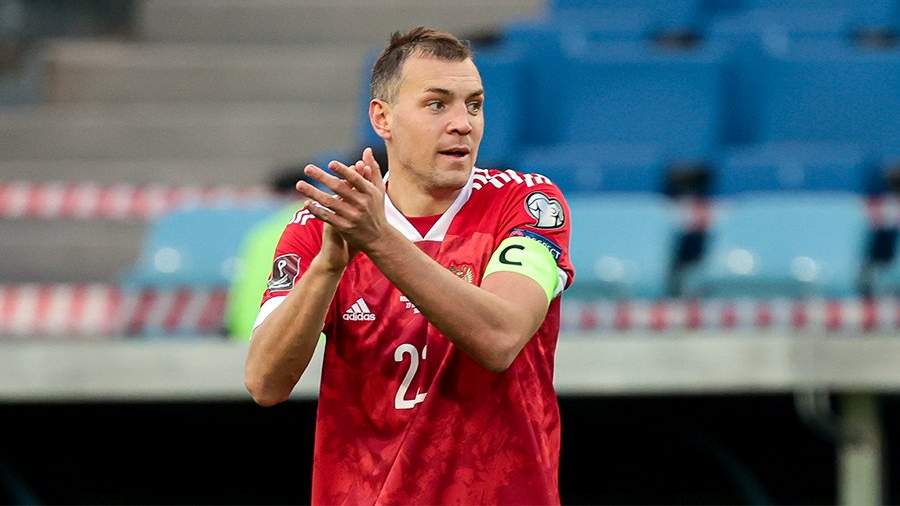 Thus, in the team’s lineup since the last match with Poland, there were three changes – it included Ionov, Barinov and Zhirkov. Not included in the list are Andrey Semenov (Akhmat), Daler Kuzyaev (Zenit) and Alexey Miranchuk (Atalanta, Bergamo).

The friendly match in preparation for Euro 2020 will take place at the VTB-Arena in Moscow and will start at 18:45 Moscow time on June 5.

On June 1, the Russian national football team drew with the Polish team in a friendly match. As a result of the meeting, the national teams of Russia and Poland parted with a score of 1: 1, and the match itself took place in Wroclaw.

Did you only get on Pride for marketing? Disney is accused of being hypocritical with the LGBT + community | EarthGamer 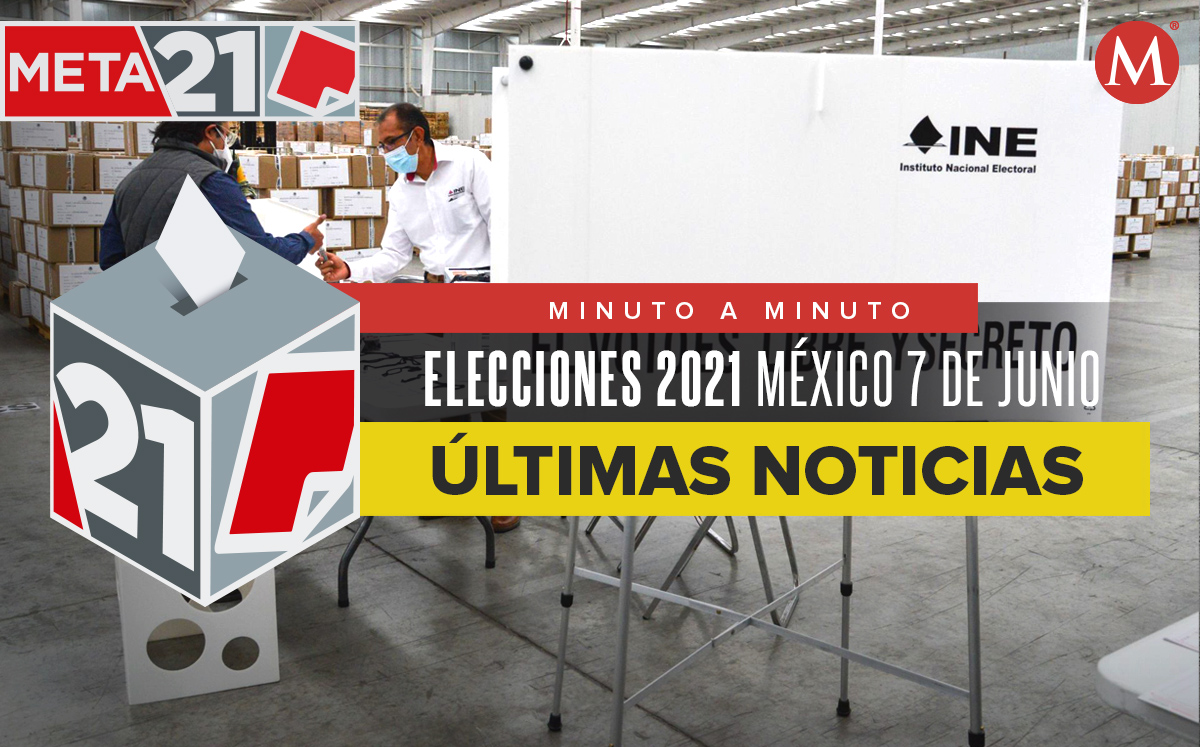 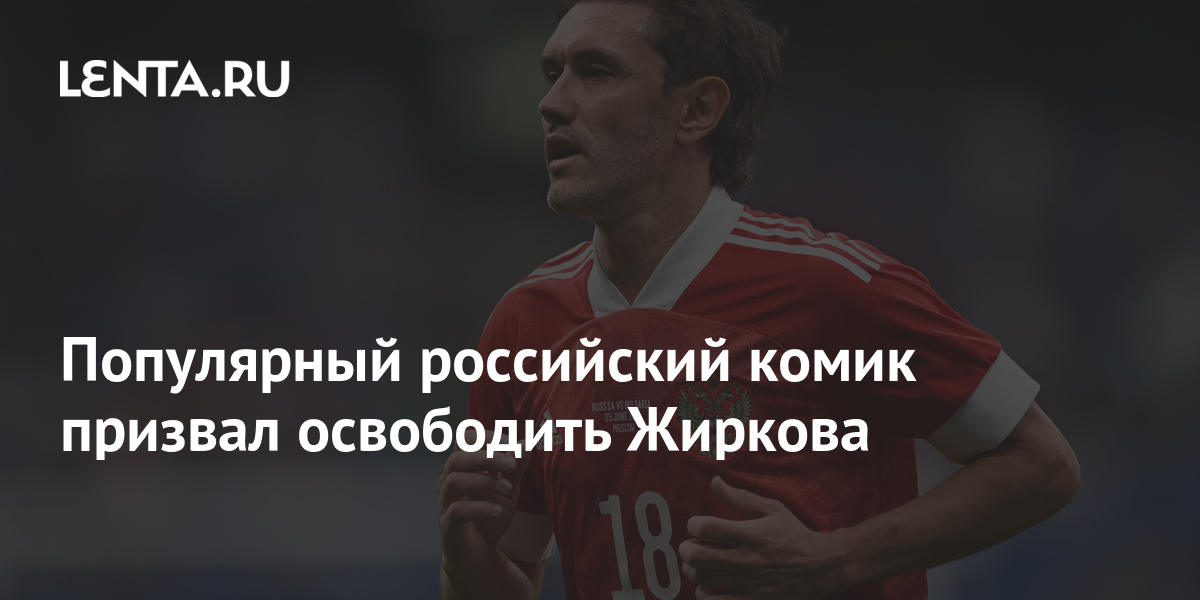 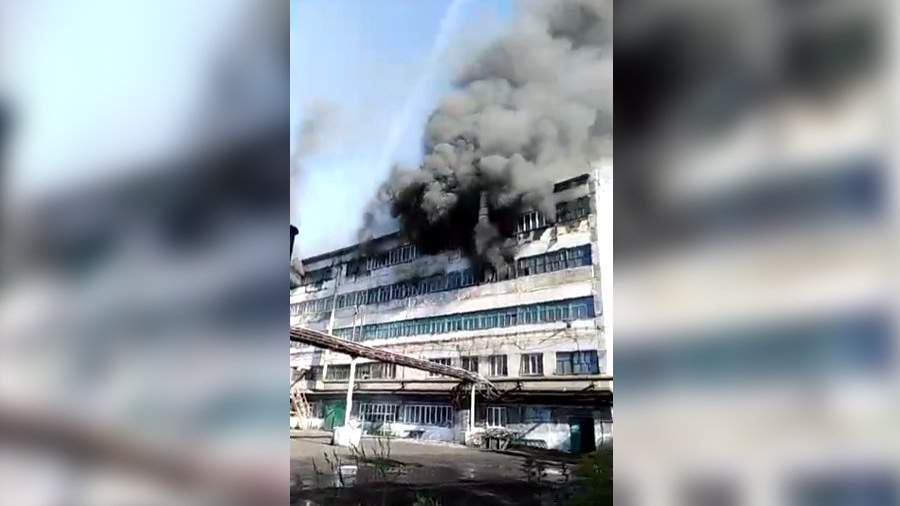 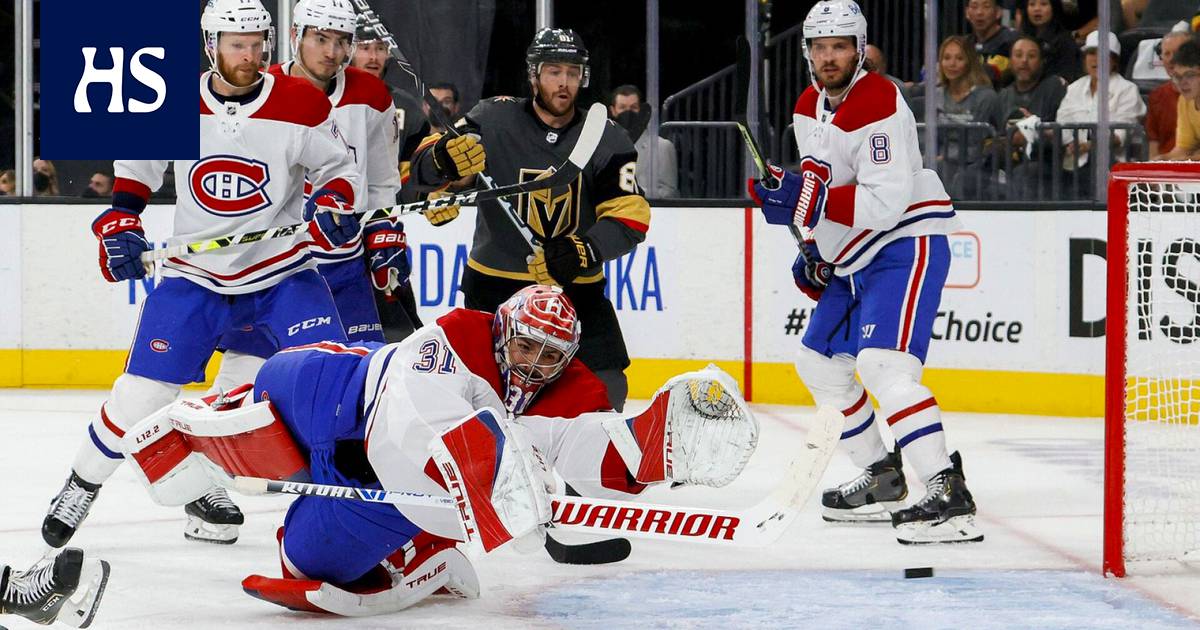 Fernando Armas reveals that he voted flawed: “Waiting for the result to defend my homeland”