Some say that in football everything is invented but it is not true. There are still striking news and more or less surprising innovations. One of them, without going any further, is the parallel bubble that has been talked about so much in recent hours. And it is not surprising because it is a really peculiar initiative: to summon a small group of players so that, training in isolation for a few days, they are prepared to be able to replace one of the footballers summoned by Luis Enrique in the event that he gave positive for covid 19, as happened to Busquets. The last to join this spare preventive unit was Kepa Arrizabalaga. The day before, Albiol, Fornals, Carlos Soler, Brais Méndez and Rodrigo did.

Top-level footballers are privileged, no one doubts it. Sometimes, however, they have to live very unpleasant situations. I am not referring to injuries, which are undoubtedly the main gaffe of his trade. Nor that, on occasions, they suffer long bench penalties or that they are relegated out of the calls and have to watch the games from the stands like a fan. I mean the unpleasant feeling of being used as puppets by clubs or their national teams.

This about being called up for a parallel bubble after not having been called up for the Eurocup, for example, seems really uncomfortable to me. Especially considering that, in the case of Spain, Luis Enrique was able to make a larger call than he did and, instead, preferred to fall short at a time when prudence invited extreme precautions in case what has ended up happening happened. Not to mention that he gave his blessings to that absurd meal in Torrelodones.

Luis Rubiales assured yesterday that this replacement bubble was necessary but did not want to elaborate on details. «I don’t go in there. I imagine they would have had to contact them and that someone would be out or packing their bags, “he said. So it was indeed. Albiol, Fornals, Carlos Soler, Brais Méndez, Rodrigo and Kepa were already on vacation and had to quickly change their plans. Some surely rushed in the rush. Imagine, for example, what would have happened if one of those mentioned had been Iker Muniain and he received the call the other day, just at the moment of the photo that has been circulating so successfully on social networks for hours. The scene would have been worthy of Billy Wilder: the Athletic captain hurriedly putting out his cigar in the ashtray, taking the last drink from the bottle of Moet & Chandon, and then leaving for Las Rozas at full speed, like Joe and Jerry when they were chased by the hitmen from ‘Botines’ Colombo.

It remains to be seen whether any of the members of the parallel bubble ends up having a leading role in the Euro. It will be known soon. That for now all the analyzes to the players have been negative does not mean too much. We have already seen throughout the season what has happened in many teams after a first case like that of Busquets. The exception, in fact, is that there has only been one. In Sweden, the first rival of Spain, there are already two. Be that as it may, this urgent call does not stop smelling a bit of singe. That except for Albiol all are young footballers and none of them would, of course, want to risk their future in the national team by putting problems when they received the unexpected call from Molina or Luis Enrique is something symptomatic. As it is that Aspas and Nacho, two consecrated footballers whose absence in the Spanish call-up is still queuing, have not been called for this parallel bubble. Maybe because for them it would have been a humiliation?

It will be necessary to see how things go to La Roja. At the moment, everything is uncertainty. In fact, the situation changes by the hour. Thinking about this spare sextet, it only remains to be positive. It is true that their vacations have been interrupted, but they will take a bonus, they have made merits for the future and they will return home vaccinated now that the Government has decided to change the protocol and make an exception with our internationals. It’s something.

She lived with two heroin addicts who often left her alone and without food. Then one day … 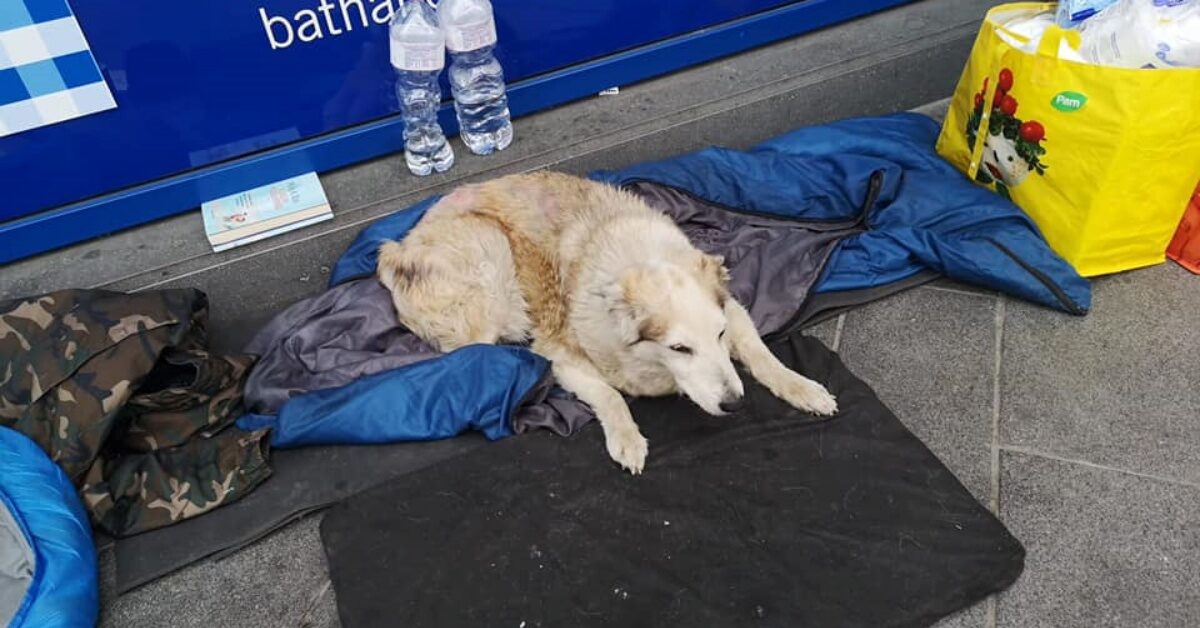 She lived with two heroin addicts who often left her alone and without food. Then one day … 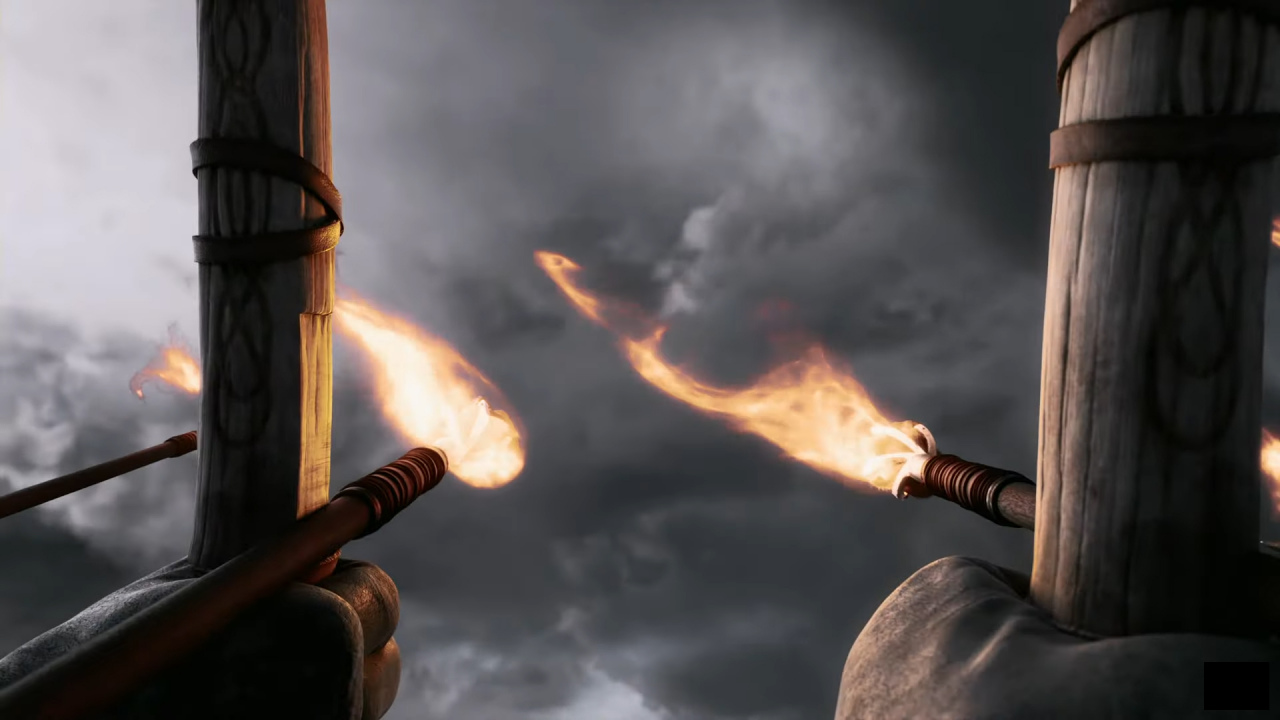 Avowed was not at the Xbox event at E3, but the creators of the RPG promise news soon 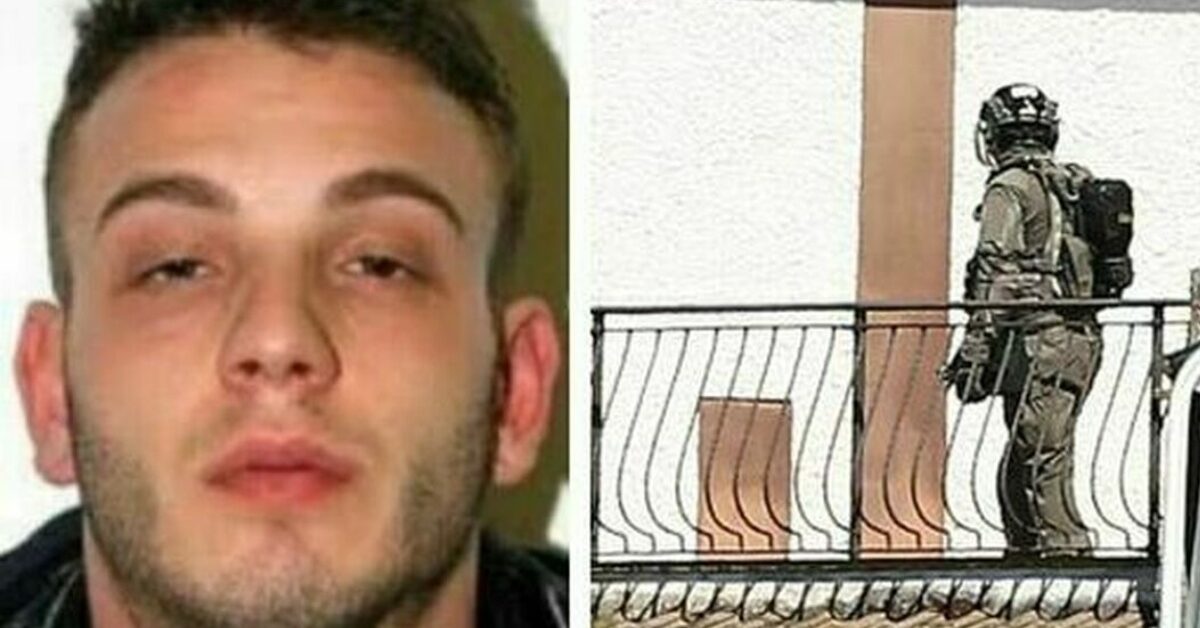 ARDEA MASSACRE: new background on the past of the boy who shot the gun has been discovered 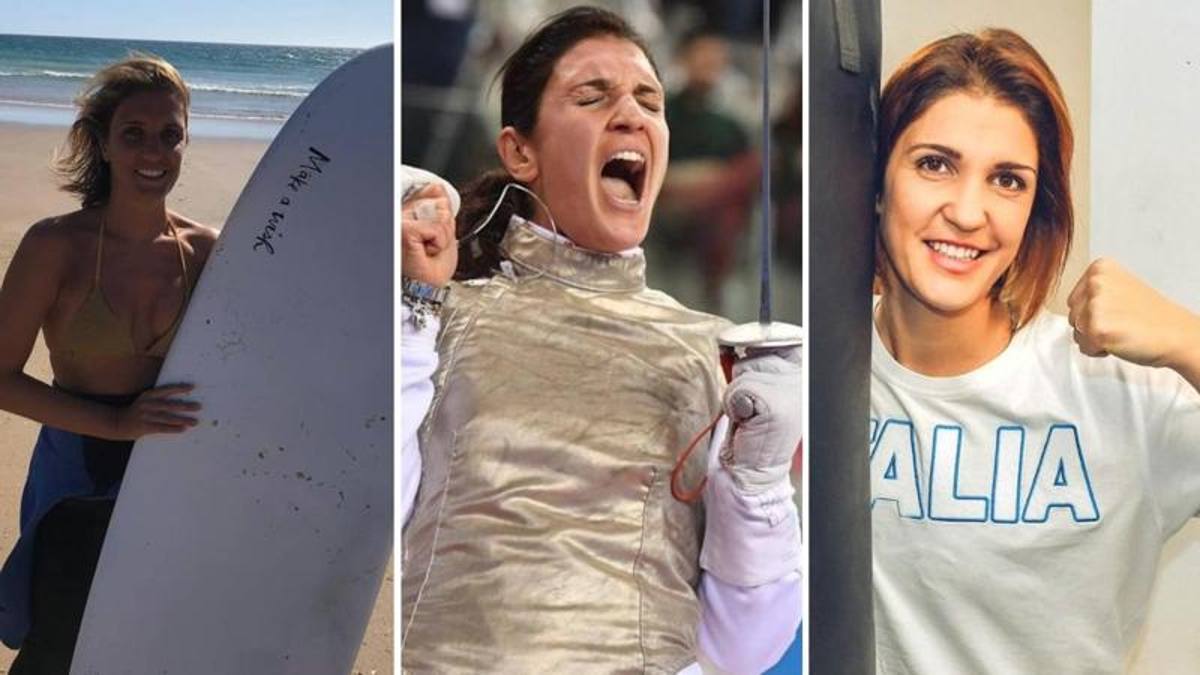 Arianna Errigo between surfing, cooking, family and Tokyo: “All that’s missing is Olympic gold on an individual level …”

Grey’s anatomy: season finale would be the end for Cristina Yang