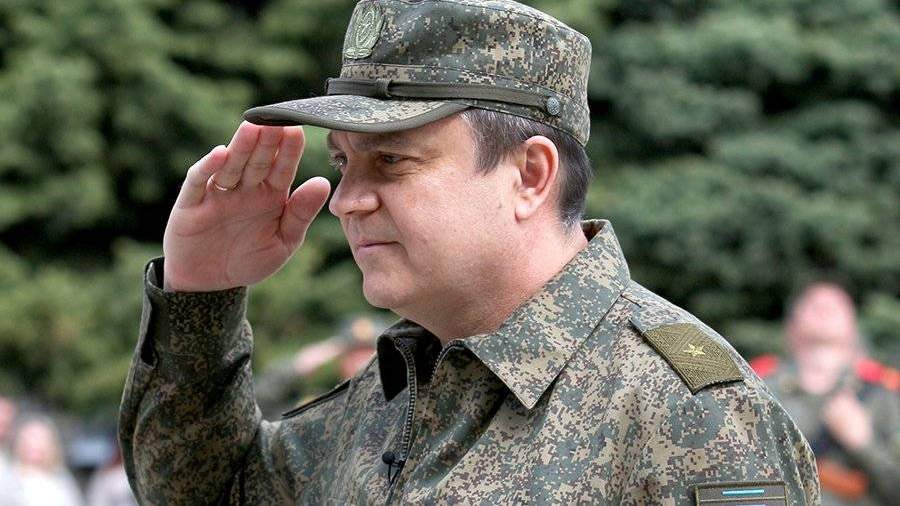 The saboteurs who attacked the observation post of the self-proclaimed Luhansk People’s Republic (LPR) and killed five members of the People’s Militia were specially trained professionals. This was announced to reporters on Friday, June 11, by the head of the LPR Leonid Pasechnik.

“The murder is very cynical, since all five were killed by shots to the head, which suggests that a highly skilled sabotage group was working. Professionals, carefully trained, worked, ”the politician noted.

He stressed that the LPR “will make every effort to find and punish the killers of the military.”

Earlier that day, the People’s Militia of the LPR announced that five of its employees were killed as a result of an attack by Ukrainian saboteurs on an observation post.

The LPR noted that the deterioration of the situation in the conflict zone occurred against the background of the recent visit of Ukrainian President Volodymyr Zelensky to the region. According to representatives of the LPR, with his statement about the readiness of the Armed Forces of Ukraine to resolve the conflict in Donbass by force, Zelensky gave a command to aggravate the situation.

The head of the LPR, Leonid Pasechnik, suggested that Ukrainian President Volodymyr Zelenskyy wants to attract the attention of the international community on the eve of the meeting between the Presidents of Russia and the United States, Vladimir Putin and Joe Biden, regardless of the lives of people and in violation of existing measures to comply with the ceasefire.

On May 31, the Ukrainian leader announced the need to create a new format for negotiations to resolve the situation in the country. He noted that it is not only the conflict in Donbass that needs to be discussed.

On the same day, Russian Foreign Minister Sergei Lavrov said that Moscow called on Brussels to increase its influence on Kiev in order to achieve the implementation of the Minsk agreements.

In early May, the head of the Kiev delegation to the contact group on the settlement in Donbass, Leonid Kravchuk, said that Ukraine could refuse to continue the Minsk talks. He added that the country intends to seek changes in the format if it does not see results.

Andrea Bocelli at Euro 2021: relive his powerful presentation at the inauguration 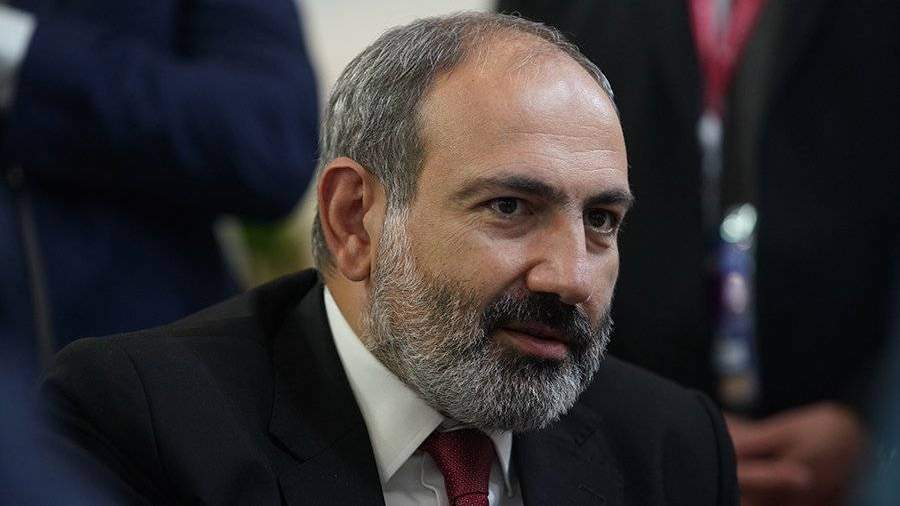 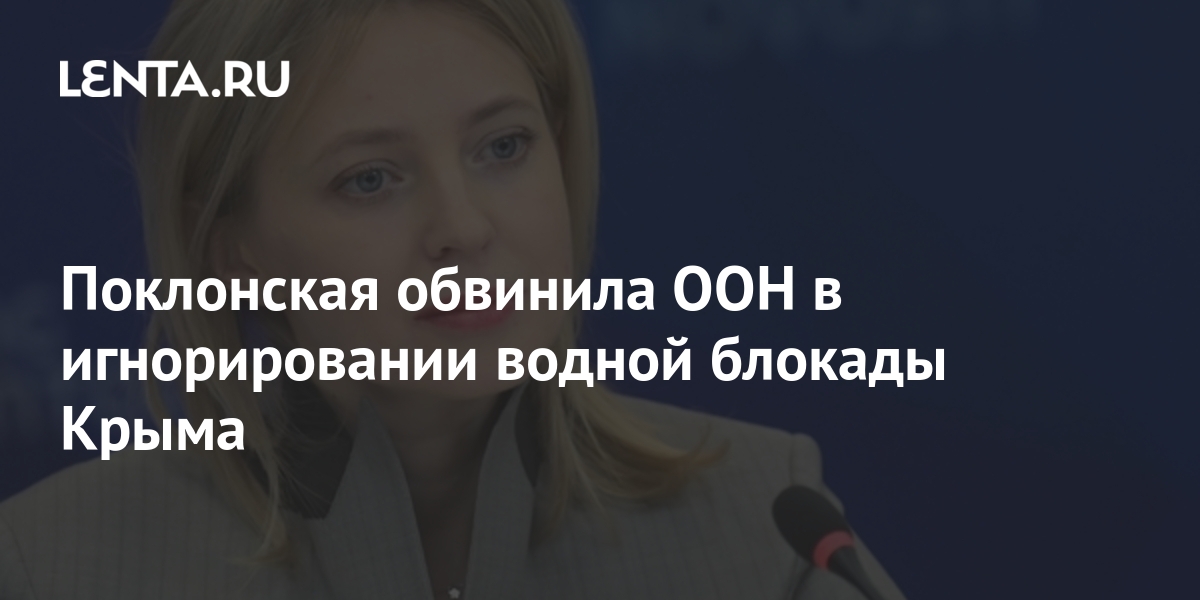 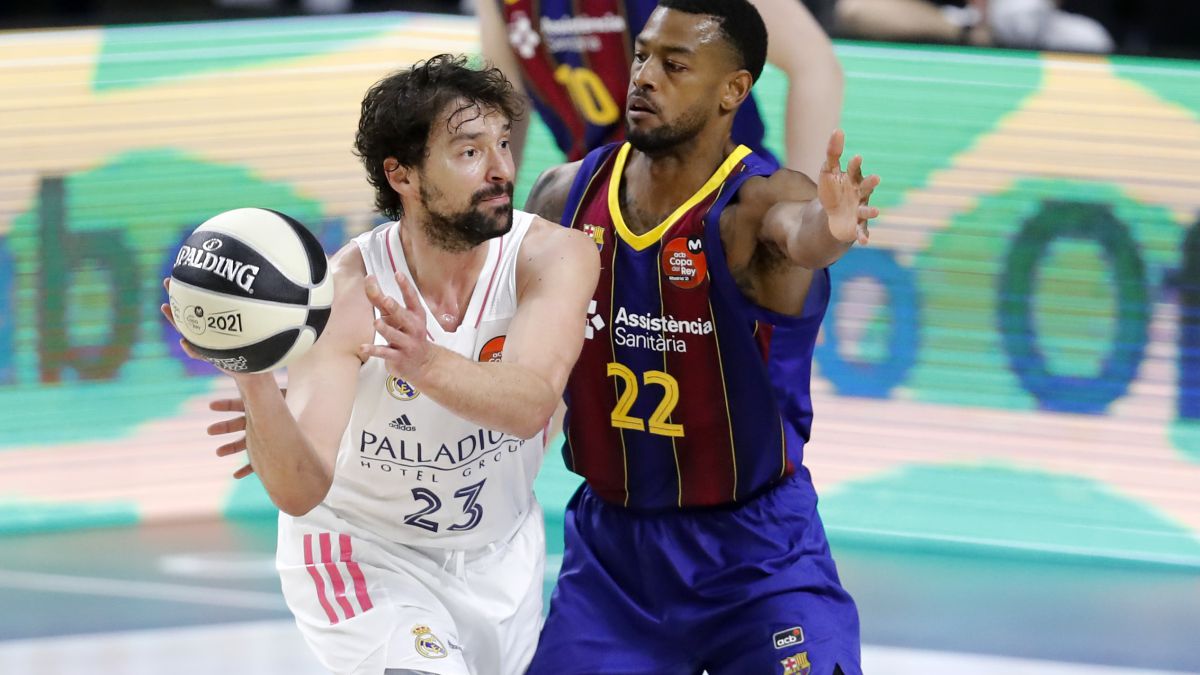 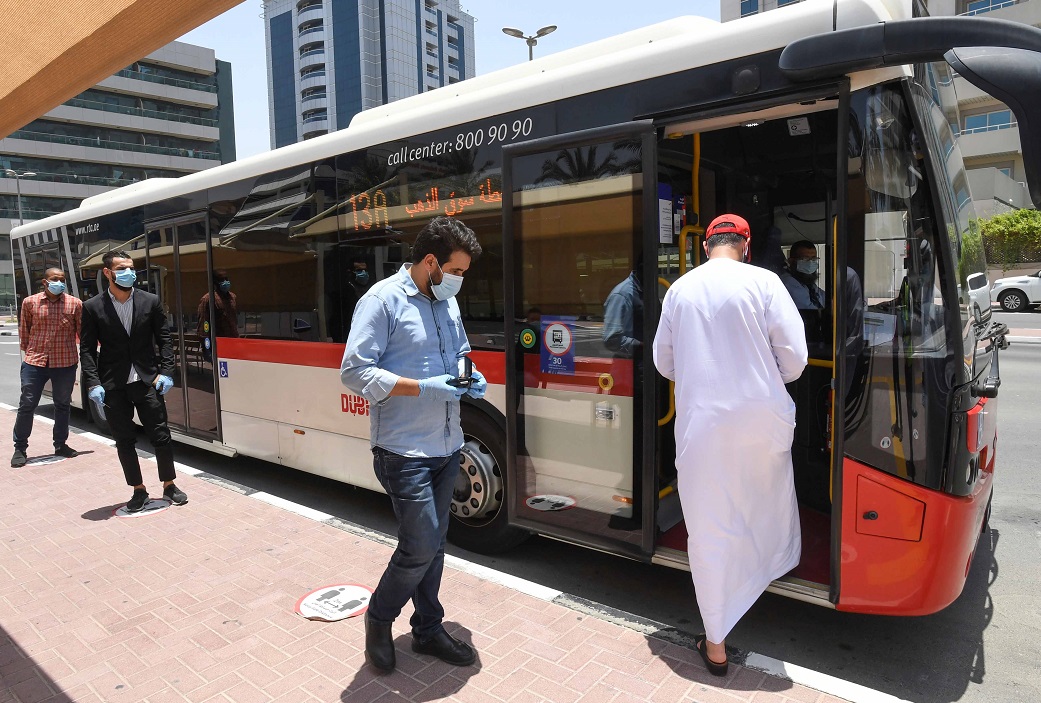 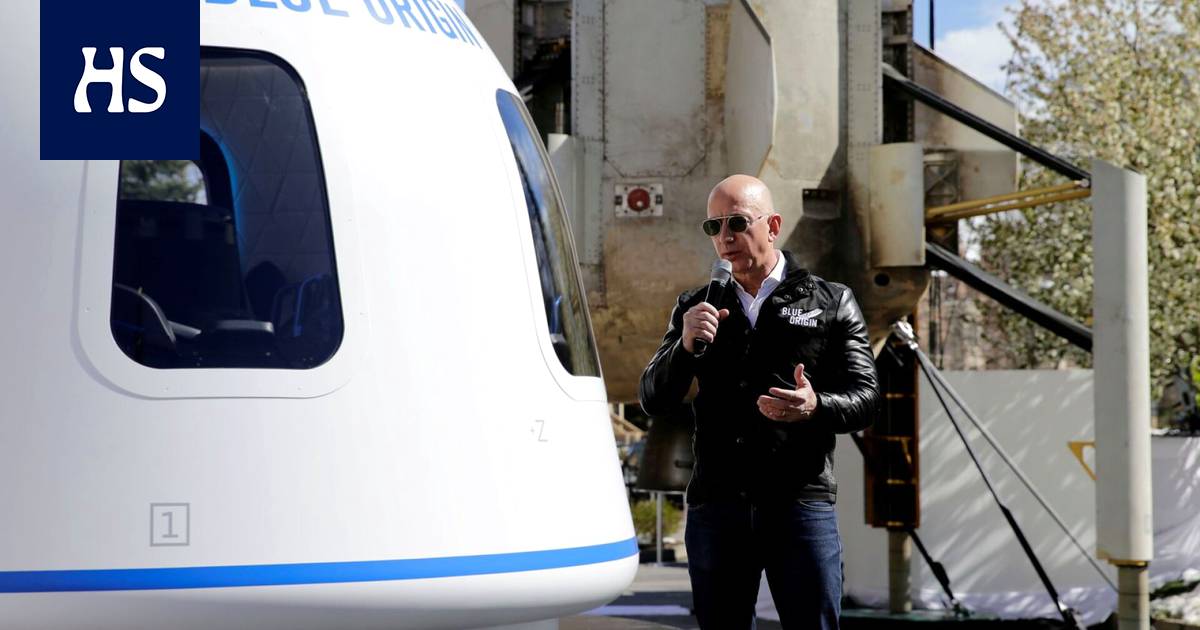