The Government has prepared a draft in which a battery of measures are outlined to reduce temporary hiring and avoid the abuse of a modality that has resulted in Spain presenting the highest records in the European Union (24.6%). As established in the document, to which EL PAÍS has had access, the circumstances in which this type of eventual contracts may be accommodated will be very limited. All those people who have held the same job for two years, in a period of thirty months, chaining temporary contracts will immediately acquire the status of permanent.

This plan aims to break with the dynamics inherent in the Spanish labor market, which have always had one of their most distinctive features in temporary employment. “It will be a comprehensive and structural reform,” said the Vice President and Minister of Labor and Social Economy, Yolanda Díaz, after the Council of Ministers was held on Tuesday. “It is only going to go to a temporary modality when there is a justifying cause,” said Díaz. The document explains what these causes will be: “A fixed-term employment contract may only be entered into for reasons of a productive and organizational nature.”

As for the productive causes, these are understood as those situations in which “the occasional and unpredictable increase in business activity that cannot be attended to with the usual staff of the company”, and, in no case, “the contract of duration determined for productive reasons may be used to attend work related to the normal and permanent activity of the company, or to carry out work or tasks within the framework of contracts, subcontracts or administrative concessions ”.

According to these two assumptions, it would be out of the possibility of establishing a temporary contract for all those workers in sectors in which there are variations in demand for labor depending on the season of the year: agriculture, hospitality, tourism … In cases, the only contracting formula contemplated will be the fixed-discontinuous one.

With regard to organizational reasons, these contracts may not have a duration of more than six months, although exceptionally “by collective bargaining at the sectoral level” they may be extended up to one year. However, there is a fundamental nuance in this section: in the case of substitutions (when, for example, a person is hired to replace another who is on leave), if this lasts for 24 months, “the person hired will acquire the status of fixed ”. However, in the public sphere this changes, since, according to the document, “in no case will the organizational reasons allow the filling of vacancies, resulting in termination exclusively due to the reinstatement of the person replaced”.

With this new provision, the work and service contracts which, on many occasions, have been fraudulently resorted to in recent years, and which have contributed to maintaining the temporary bubble, disappear. To avoid this abuse, the Government also proposes that those who have not received the causes, circumstances and duration of their contract in writing from the company acquire the status of permanent workers. Similarly, temporary workers who have not been registered with Social Security will also be recognized as permanent. 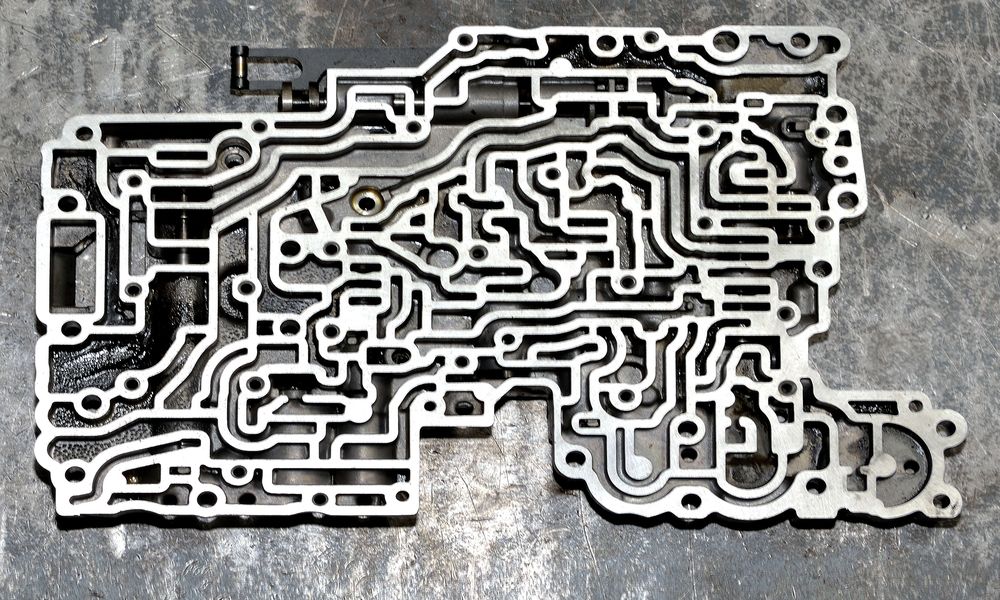 Automatic transmission on the SUV, how does it work in off-road vehicles? History –

Ferrari: what does the arrival of Vigna mean for the Scuderia | FormulaPassion.it 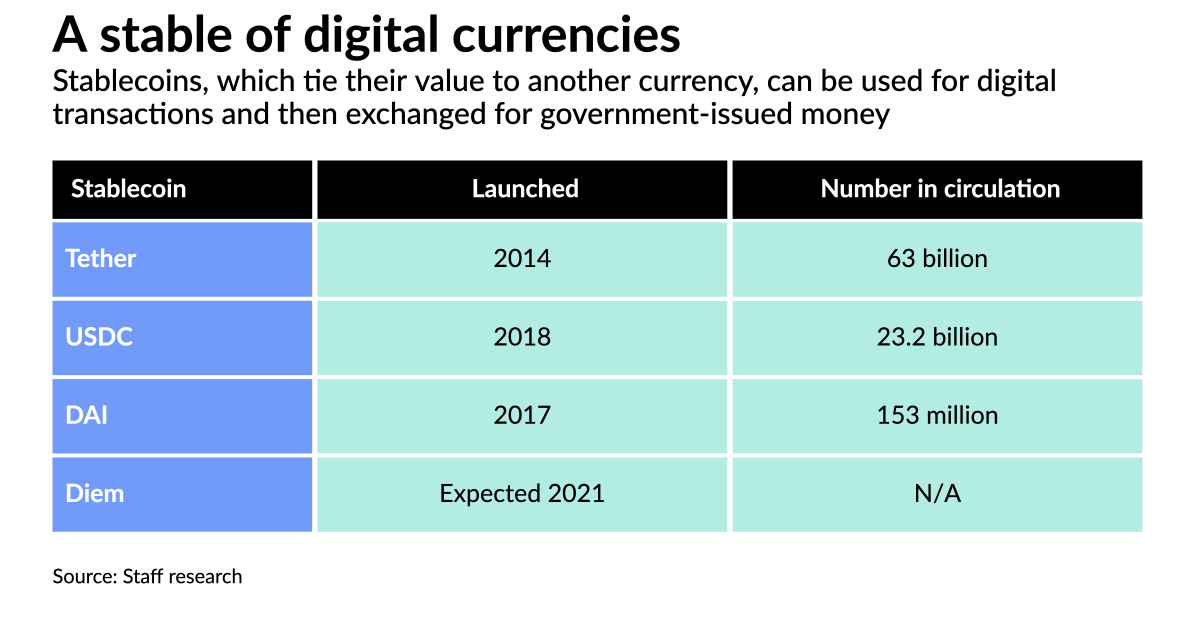 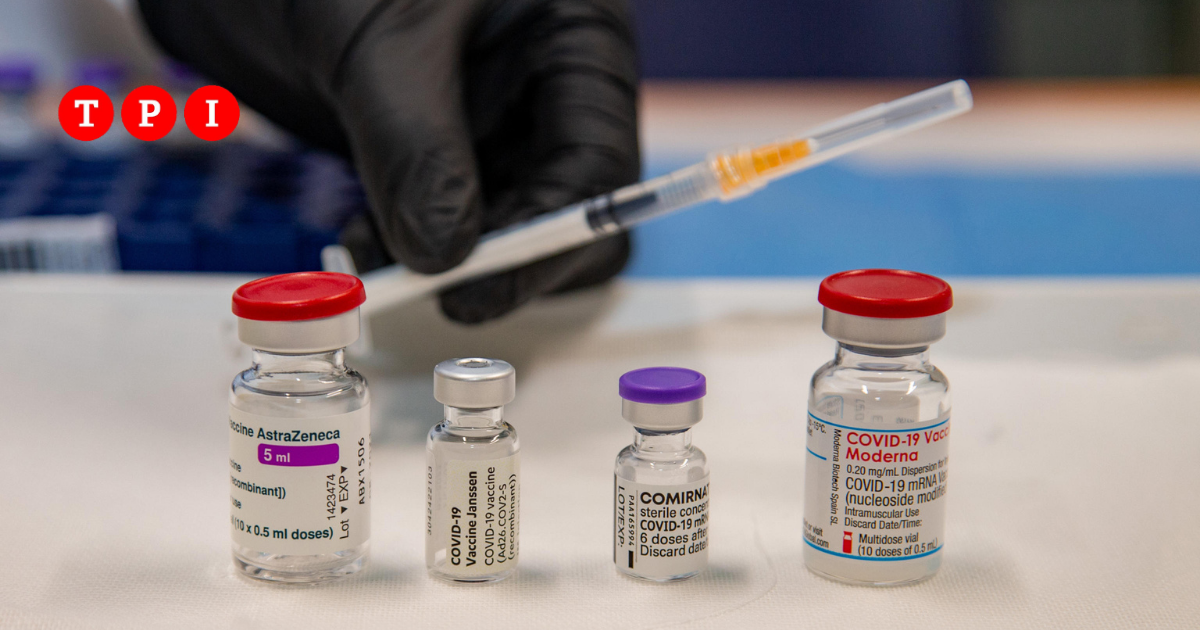 Vaccinopazzia: Aifa gives ok to the vaccine mix, already in use in other countries, but Ema defends AstraZeneca 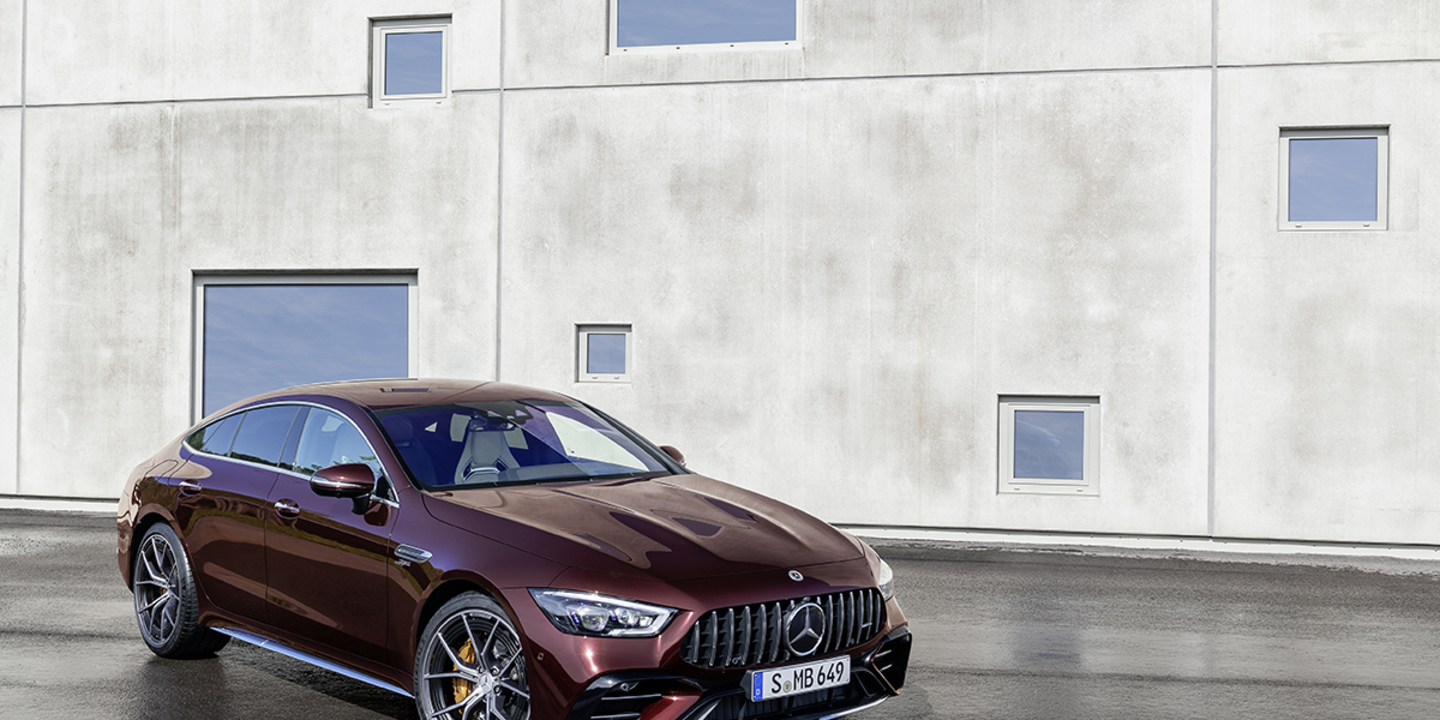