The Brazilian team ratified its stance not to do the Copa América in its country: ‘Our position is clear’ 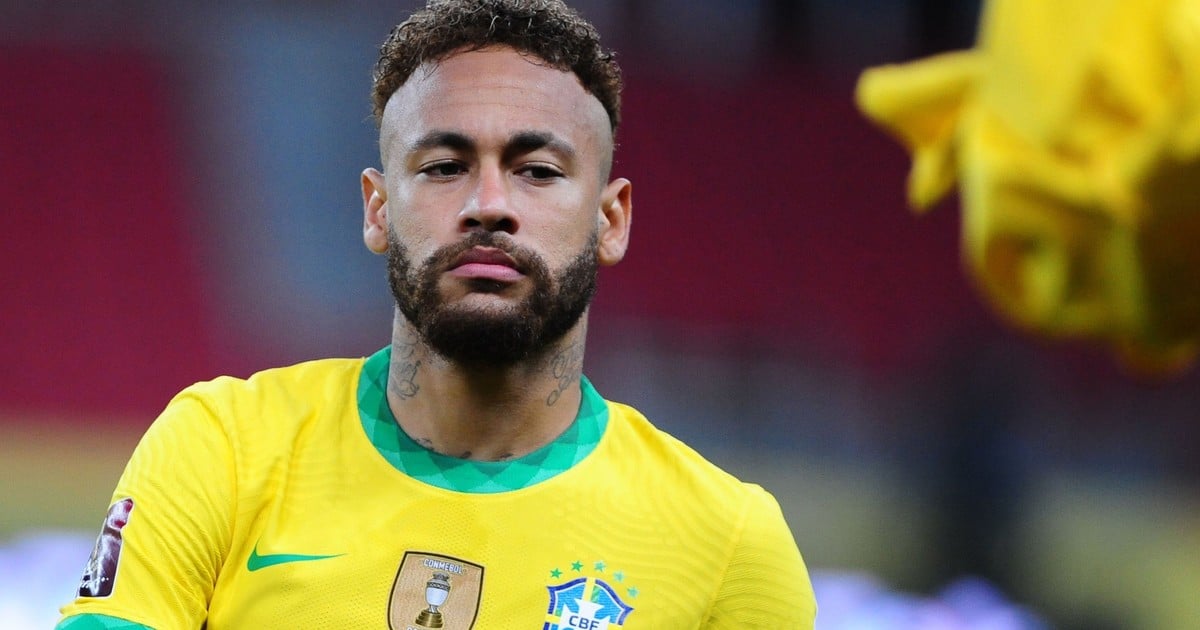 After Brazil defeated Paraguay 2-0, on date 7 of the South American Qualifiers towards the Qatar World Cup in 2022, the players led by Tite they ratified their position that the Copa América is not held in his country, as ordered by the South American Football Confederation (Conmebol) with the approval of Jair Bolsonaro.

It was the Real Madrid player and captain of the Brazilian national team, Casemiro, who announced that after Tuesday’s match against Paraguay, the squad will broadcast a statement to express their opinion regarding the holding of the continental contest in their country, due to the second wave of coronavirus.

“Everybody knows where we stand, clearer impossible. Tite has already exposed it publicly, “said the 29-year-old midfielder.

And he clarified: “It is not my personal position nor that of only the soccer players of the national team who are in Europe. It is the position of all the players on the squad and also of Tite’s technical staff.

Despite the fact that Casemiro admitted that there is a need to “respect hierarchies”, he remained that footballers “are not listened to.”

🗣️ “Everyone knows our position”

🗣️ “It is not the position of the national team players that we are in Europe. It is the position of all the players on the squad and also of Tite’s coaching staff”pic.twitter.com/1TgMyZ5QA3

“I cannot say anything else because we decided not to talk about the matter, but after the meeting with Paraguay we are going to make it very clear what our position is,” he concluded.

In the press conference prior to the commitment against Ecuador, the Canarinha coach had anticipated the position of his managers: “They (the players) have an opinion, they expressed it to the president, and they are going to express it to the public.”

“It was a very clear and direct conversation. From then on, the position of the athletes was also clear. We have a position, but we are not going to address that now. Now we have a priority to play well and win the game against Ecuador. We understand that after this FIFA Date, the situations will be clarified, “he added.

The truth is that the players understand that the conditions are not in place for the Copa América to take place in Brazil, which was registered this Friday 1,454 fatalities Y 37,936 infections in the last 24 hours. Since the beginning of the pandemic, the accumulated total of deaths is 470,842, a figure only surpassed by the United States.

Brazilian players are not the only ones who expressed their dissatisfaction with the new venue for the tournament. Edinson Cavani, for example, said: “We have to put other things that are also important first. Let’s not forget that it is a pandemic and that is a chain. It starts with one thing and then it gets bigger.”

“It is striking that it is played, health should be prioritized of the human being and not to a soccer tournament, “added Luis Suárez, forward of the Uruguay national team.

In addition, Sergio “Kun” Agüero aligned himself under the same position: “If it’s complicated in Brazil, you can’t play”.

Mission: Save the House of the Labrador 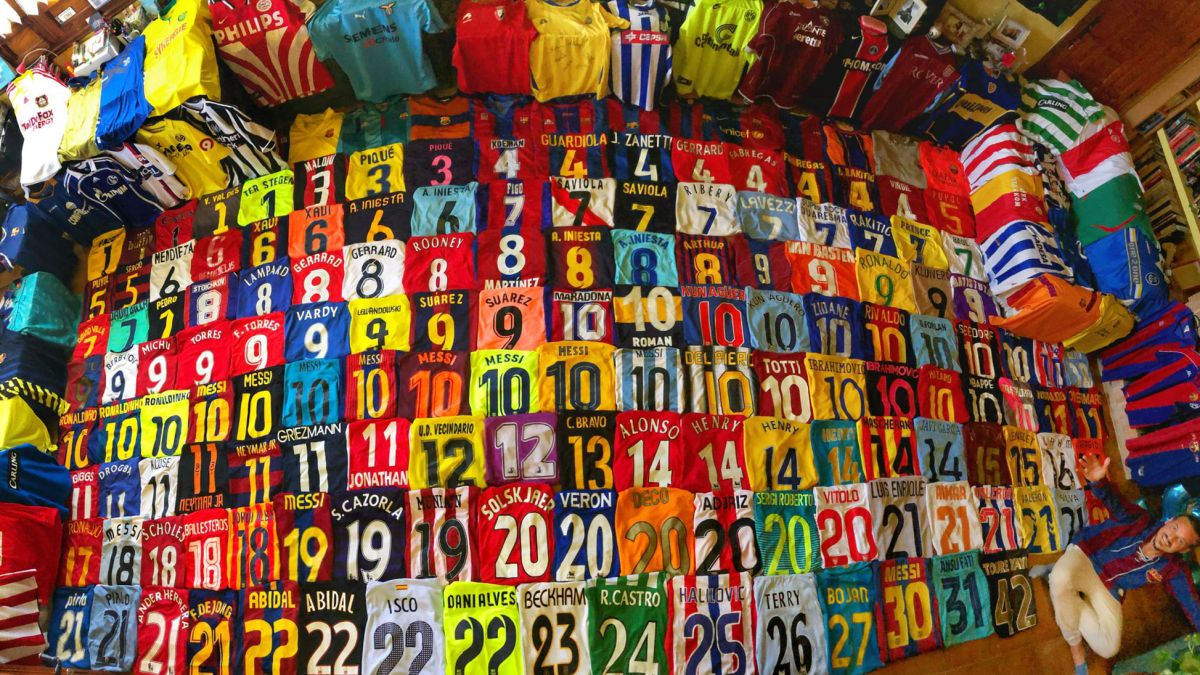 South competition, tests for another 70 thousand candidates: here are dates and locations