The Blog: Do without the Brits? Yea, of course we can 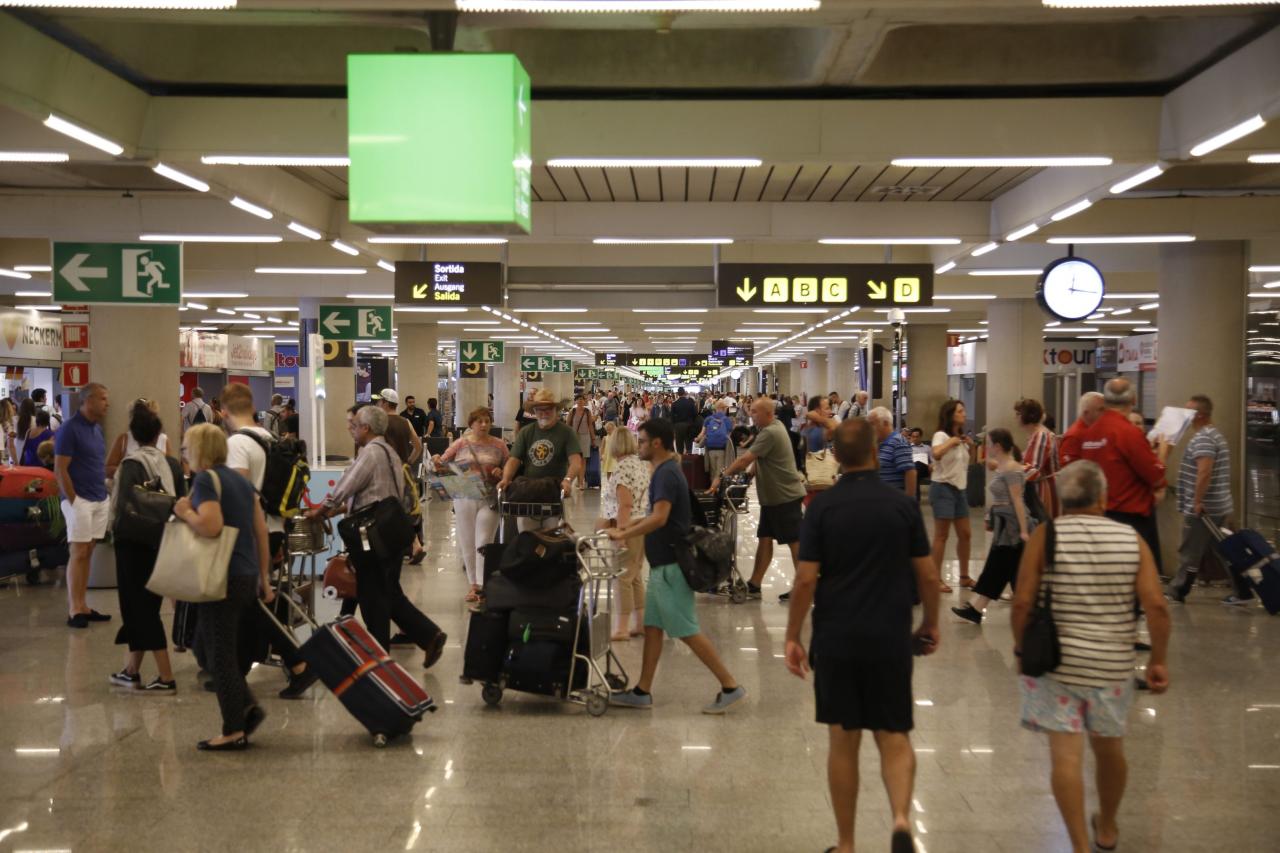 Fits of pique are understandable enough when you’d been told many times over by the Balearic government that the homework had been done and that all the restrictions had been in aid of June bustin ‘out all over with the start of the tourism season, only for a foreign government to turn round and shove two fingers up in your general direction.

While Francina Armengol and her government can (and does) cop the angered flak for a variety of things – being behind the vaccination eight ball, bar and restaurant authoritarianism and so on – pique can also be aroused to fit-boiling point by foreign governments which appear to care not the slightest that they may be the cause of ruin or that they are undoing decades of mutually beneficial economic relationship.

I think you will be able to guess which particular foreign government I’m referring to, but if not, then ask the Portuguese, who may be minded to rip up the 1373 treaty between Edward III and Ferdinand I that declared “perpetual friendships, unions and alliances” with what was then just England.

Friendships are seemingly going down the Covid pan, flushed into a sewer of tourism and travel wastewater and wasted energy along with whatever the latest variant of concern happens to be. Paul Charles of the PC Agency, a principal voice in the UK assailing the Johnson administration, reckons that “Britain is rapidly losing friends among the countries it will need most when the pandemic ends ”.

Baloney, may come a reply, as it sounds like a Boris-ism. We’ve got new besties. Take Iceland, for example. A new trade deal, and just look at one of the countries on the green list. Iceland; yes, Iceland. The only problem where summer holidays are concerned is that the Ice is a bit of a giveaway – an average temperature of 11C in July compared with 26C in Mallorca.

Boris has referred often enough to “our European friends”, but friendships do indeed appear to be being strained, with fits of pique leading at least one commentator I have encountered to have suggested to hell with the British. No more British tourists; we can do perfectly well without them. Perfectly well? Of course we can.

I will refer my honorable readers and the person who supplied this observation about the British in a Spanish paper to statistics I have mentioned before. In 2019, Mallorca received 10,276,921 foreign tourists. Adding the Spanish, the total number of all tourists was 11,874,835. Of these, Germany supplied 4,173,564. The United Kingdom, second but streets ahead of the Scandinavians with 729,947, provided 2,430,087. As a percentage of all tourists, the UK gifted Mallorca 20.5%. Fit of pique, but be careful what you wish for.

If you would like some further figures, let’s consider GDP in global (sic) terms at insular level and per head of population. Consultants McKinsey have calculated that, directly and indirectly, tourism equates to 83% of Balearic GDP. In 2019, this GDP was 33,800 million euros. Mallorca’s was in the region of 26,360 million.

Tourism was therefore responsible for 21,879 million. The UK tourism contribution to the island was 4,485 million euros. The per capita calculation was slightly higher – at 5,182 million – so the two calculations come to an average of almost 5,000 million. GDP isn’t spending, but if you were looking for some sort of context, 5,000 million euros were 457 million short of equating to the Balearic government’s entire budget in 2019.

And so, given these sorts of figures, some berk comes along and says to hell with 5,000 million. If GDP really were budget, and the Balearic government were to say the same thing, it would be left with approximately half of its education spend and nothing else. No health, no social services, no transport … oh, and no tourism either, as there would be no money for a ministry.

These vast numbers in a way paint an abstract picture, as macroeconomics don’t deal with the realities of local situations. The other day, there was a report about the negative impact of the amber list not so much on Magalluf as a whole but on one street – Punta Ballena. No figures were given, but it hardly takes an economics genius to work out that they aren’t going to be very positive. Punta Ballena isn’t the whole of Magalluf, and Magalluf isn’t the whole of Mallorca, where there are local economies with a UK dependence as great if not more so than Magalluf – Puerto Pollensa springs to mind.

Have fits of pique all you like, but just remember who gets hurt in the process. Right now, Mallorca needs every last tourist of whatever nationality to return. The British, President Armengol is confident, will be back “sooner rather than later”. They will be, and meanwhile, much though the Johnson government is being accused of amber-green politics, maybe, just maybe, there are very genuine health reasons. 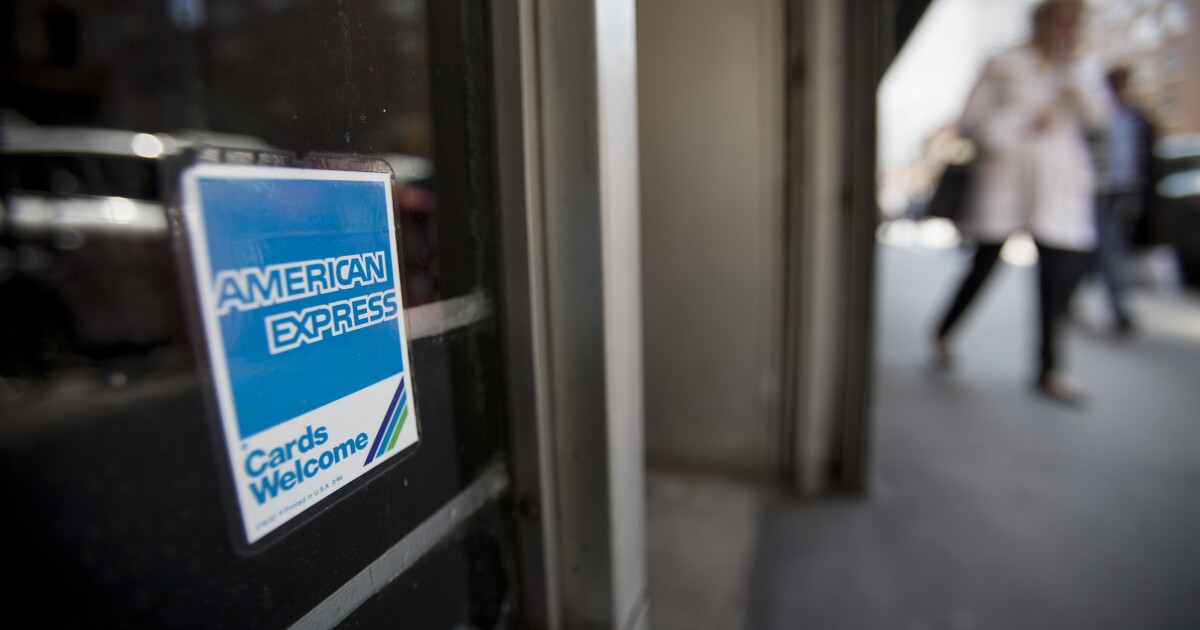 Bitcoin on the swing, again thanks to Musk | FormulaPassion.it 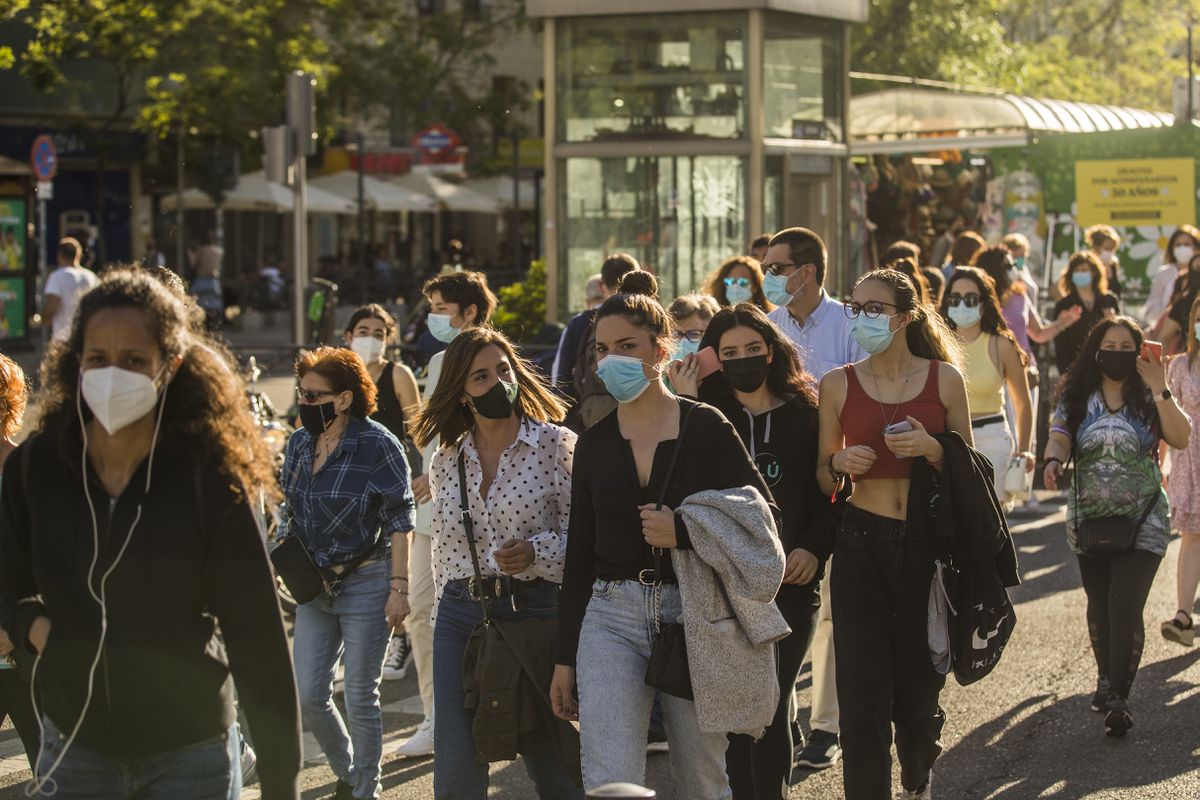 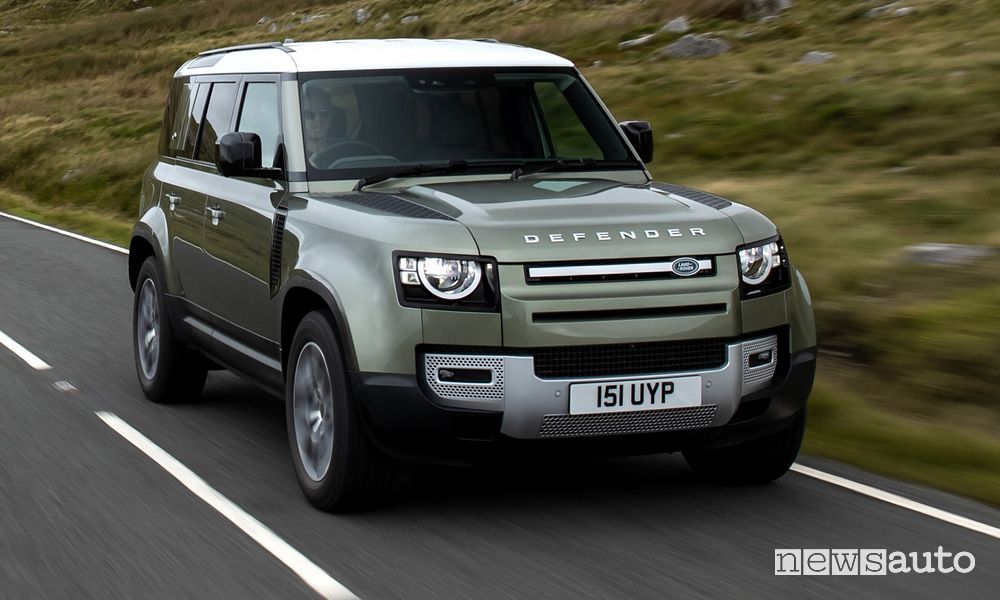 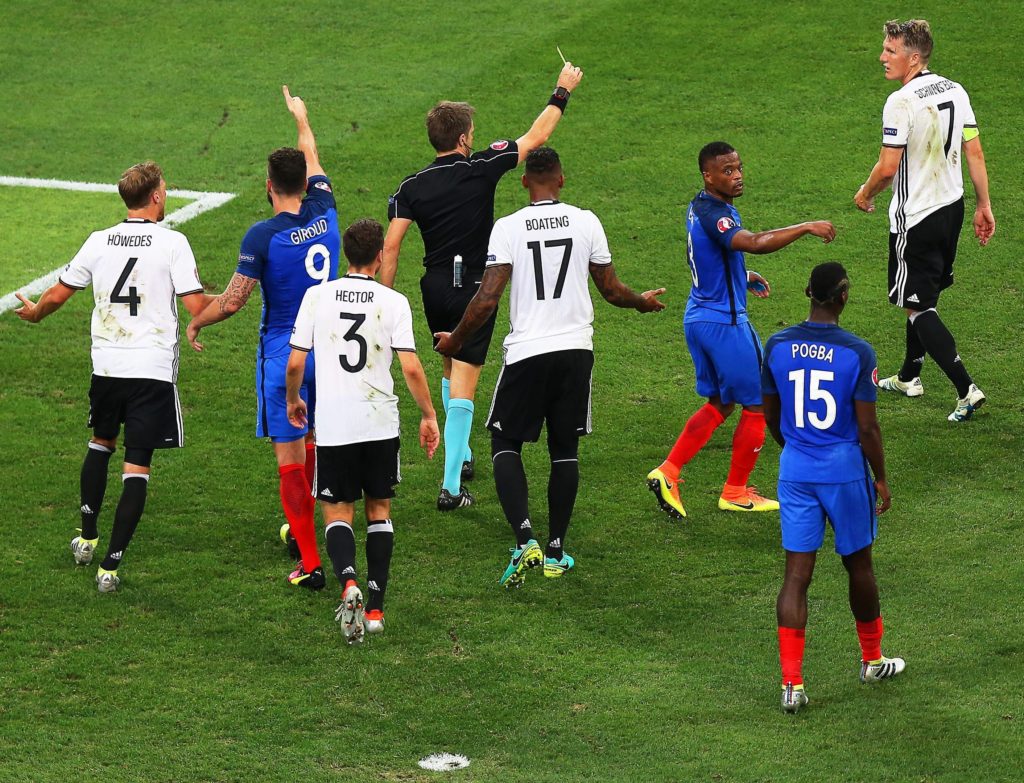 France-Germany, centuries of rivalry in a single game 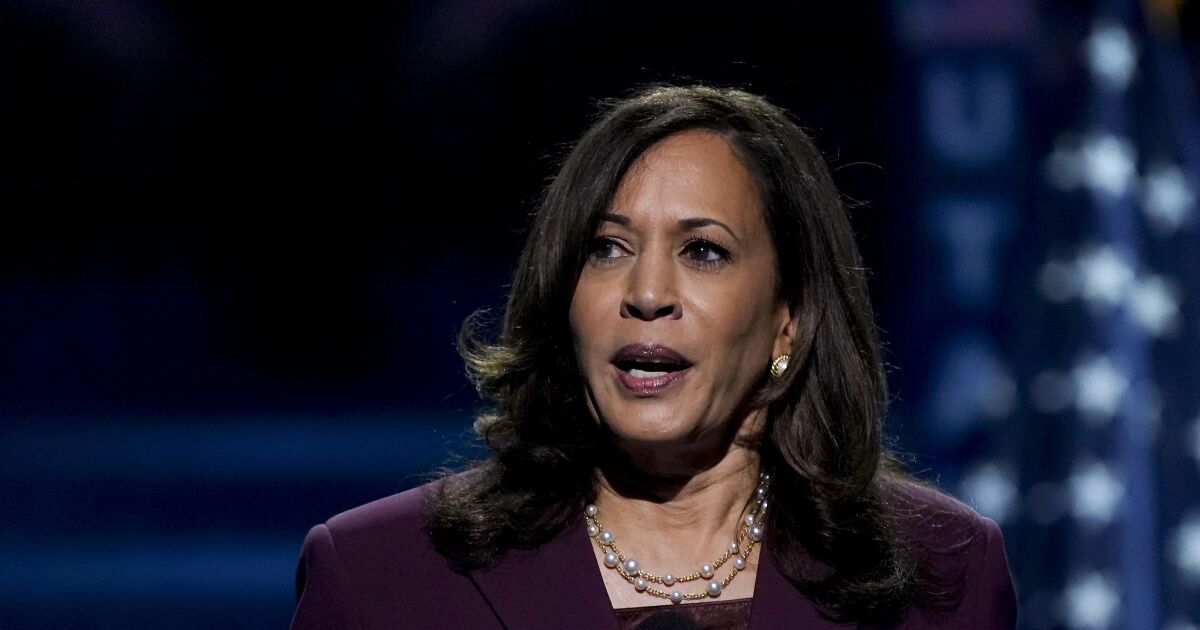 Kamala Harris to announce $ 1.25B for small lenders in virus aid