The Barcelona Economy Circle: neither “unilateral experiments” nor Madrid as a “vacuum cleaner” for the rest of Spain 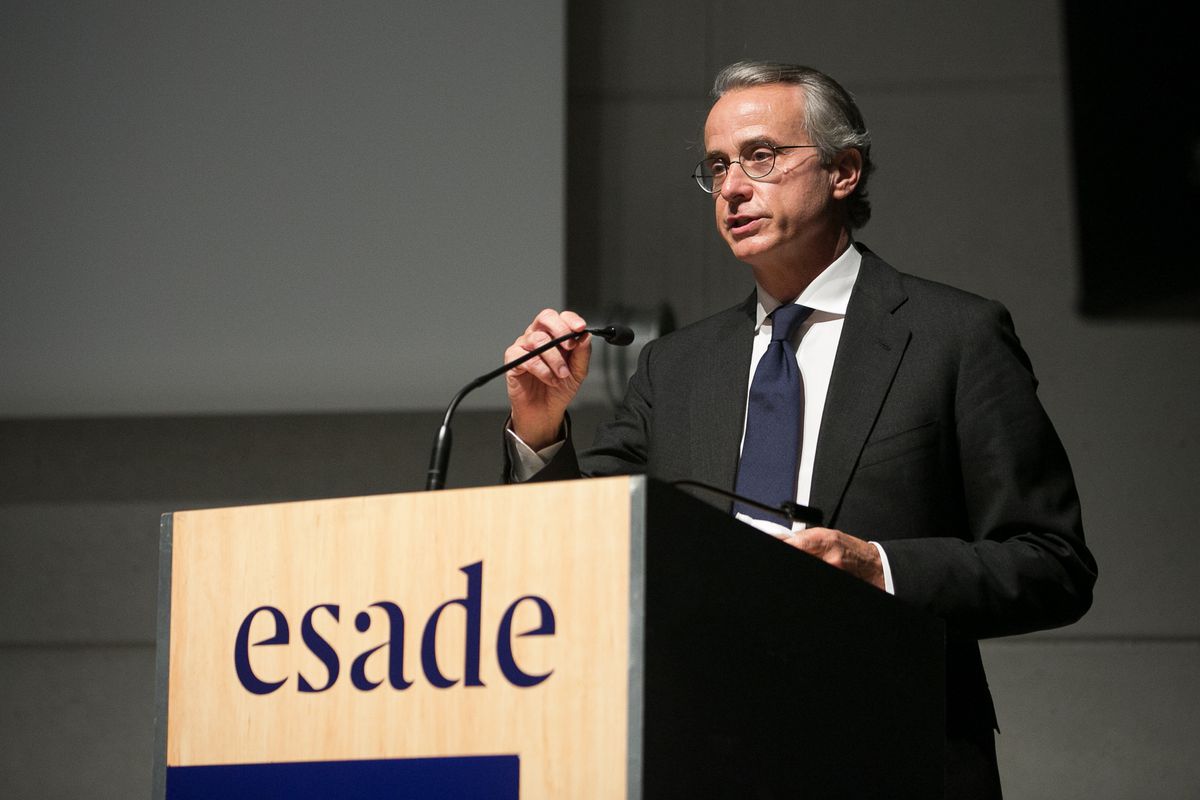 Neither the “unilateral experiments” based in Catalonia in 2017, nor Madrid as a “vacuum cleaner of resources from the rest of Spain”. Double warning the one that the Economy Circle, to which he has added a third: the “corrosive” climate of polarization that in his view has been installed “at all levels of Spanish politics.” These are some of the notes of the Latest opinion note from the Barcelona business club, a prologue of the debate that it wants to expand on the conference that the entity will hold next week in Barcelona, ​​which will be attended by King Felipe VI, the President of the Government, Pedro Sánchez, or that of the Catalan Generalitat, Pere Aragonès.

The Círculo de Economía continues to focus mainly on Barcelona and Madrid with a balancing act. “The tension between the center and the periphery has been and is the most serious problem in Spain in its definition as a country,” says the institution chaired by Javier Faus. Regarding Catalonia, he insists on the pressing need to “get out of the current paralysis and focus all energies to once again be the economic engine of Spain.” At the height of the thaw between the central and Catalan governments, with the pardons of the politicians imprisoned at the center of the debate, the entity considers the unilateral experiments carried out in the community in the autumn of 2017 “inadmissible”.

And he warns that an attempt to confront Barcelona with Madrid from the Catalan administrations will not give good results but, he concludes, “will only lead to failure and frustration”. In fact, the Circle calls on the Catalan Government to weave complicities with other autonomous communities to promote a new model of territorial integration. Recommend the Mediterranean axis. And he considers that the path of “meanwhile” should go along the lines of achieving a new regional financing system – in which the Generalitat does not want to participate -, relaunching investments in infrastructure and initiating an approach to the German federal model to achieve a “Territorial distribution of state structures”.

The old recipes that the business community still supports for Catalonia are not the only wake-up call of the lobby from Barcelona, ​​who in the last two years has defended a Spanish bicapitality. Part of the existing territorial problem in Spain links it to the power that Madrid has exercised to unite power. The opinion note says: “Madrid must be aware that the effect of capital status favors it, which is accentuated by the presence of the headquarters of the main companies and that this implies an important responsibility”. And he ends up throwing the dart: “Madrid cannot act as a vacuum cleaner for the rest of Spain’s resources”, in addition to warning that this position of predominance can generate “disaffection” in the rest of the territory.

The analysis of the Circle is that Spain will come out with pressing risks of the current pandemic. To the strong debt to face the crisis will be added a strong social pressure, both factors perfect fertilizers to make “populist speeches” grow, which is why it demands, first of all, consensus to start a fiscal consolidation that does not further spoil the welfare state. They accuse the “political struggle” within the administrations of prioritizing dogma over “cost and benefit analysis”, for which they demand a change in mentality. 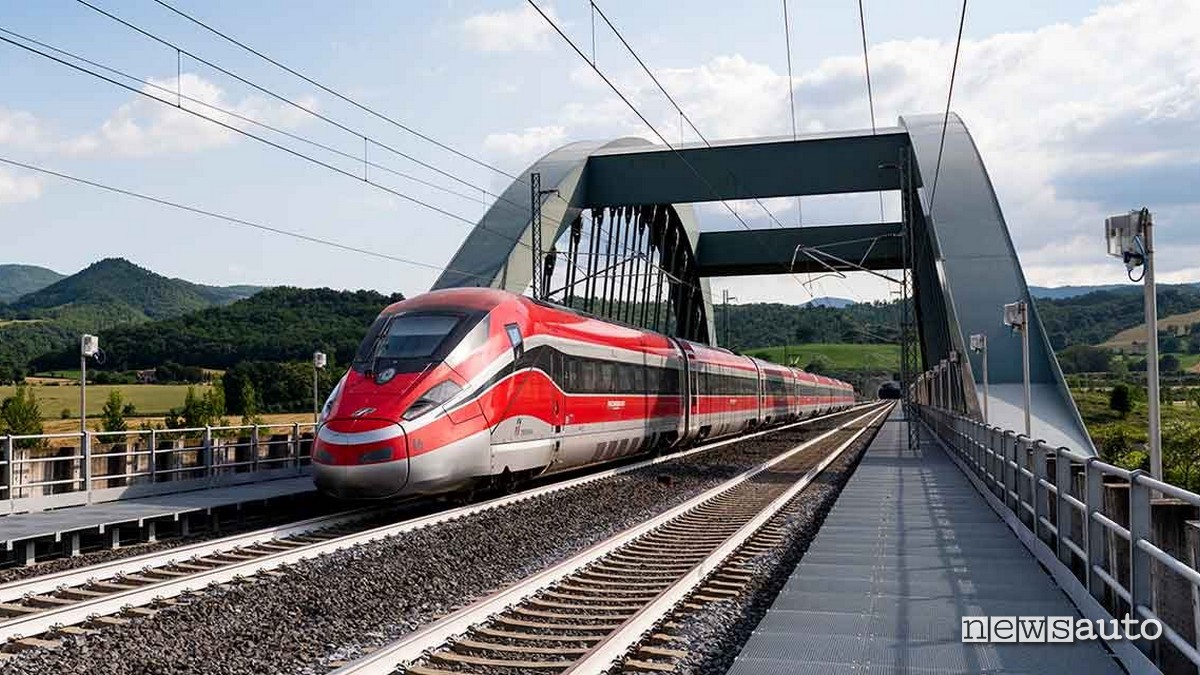 The cost of Covid in the Balearic Islands