Unweather has led to floods and accidents in parts of Germany. In Stuttgart, heavy rain knocked down scaffolding on a tunnel construction site, killing a worker. According to initial findings, the rain had made an underground brook swell in the afternoon. The water washed away the scaffolding, tearing it over and taking several workers with it. Emergency services were able to save a worker who had been carried away from the nearby Neckar. The man was taken to a hospital, as were two other people who probably wanted to come to his aid. Further details of the process were still unclear. The recovery of the killed worker continued in the evening.

In Düsseldorf, a child fell on his bike after a lightning strike and was hit by a car. The twelve-year-old girl was critically injured, as a fire department spokesman announced.

Accordingly, lightning struck in the evening near the group of several cyclists on a street in the Urdenbacher Kämpe nature reserve. Nobody was hit. The child fell and got onto the road, where it was hit by a car, a police spokesman said. Initial findings indicated that the child had been in contact with electricity from lightning that struck the ground nearby, according to the fire department. The child’s mother, who was also among the cyclists, was also hospitalized because of a shock.

In the Hochtaunus district in Hesse, heavy rains led to numerous fire services. Especially in the Neu-Anspach area, streets were flooded and basements filled up, said a spokesman for the fire department control center of the Hochtaunus district in the evening. The places Schmitten, Wehrheim and Usingen were also affected. About 80 percent of the 65 or so missions would have been in the Neu-Anspach area. Around 120 firefighters were in action.

There were also severe storms in Rhineland-Palatinate. In Bad Sobernheim, the local vaccination center was affected because there was a partial power failure after it rained. According to a fire department spokesman, the vaccinations against the corona virus could be continued. At no point was the cooling of the vaccines at risk.

Due to heavy rain and hail, an underpass with water ran up in Braubach (Rhein-Lahn district), said a police spokesman. Because of a fallen tree, federal road 42 was also temporarily closed on Thursday evening. A police spokesman in Koblenz spoke of fallen trees and flooded cellars. Overall, however, the storms did not occur over a large area, but were localized.

In neighboring Kamp-Bornhofen there were also full cellars, fallen trees, flooded streets and a landslide, as a police spokesman said. In and around Kaiserslautern, the fire brigade also had to move in several times because water ran into the cellar and the roadways were flooded. According to the police, some streets had to be closed.

Hundreds of fire brigades were also deployed in the Rhein-Sieg district in North Rhine-Westphalia. A majority of the approximately 430 missions took place in the Hennef urban area, said a spokesman for the district’s fire department control center. Numerous cellars have overflowed and slopes have slipped. Initially, no injuries were known. Many missions should last overnight.

In Cologne, too, there were more than 500 missions due to the storm. According to the fire brigade, the north of the city was particularly affected. Among other things, a roof structure burned after a lightning strike. The fire could be brought under control. There were no injuries.

The Hydrometeorological Center called the past May one of the warmest

Netanyahu’s “enemies” are on the cusp of power 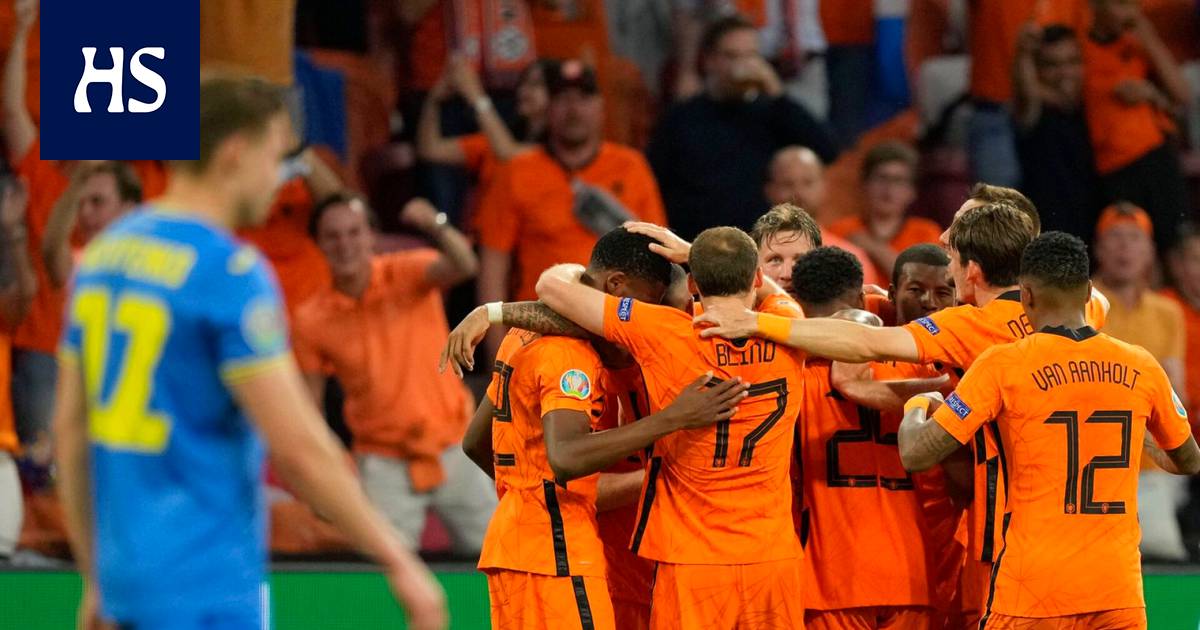 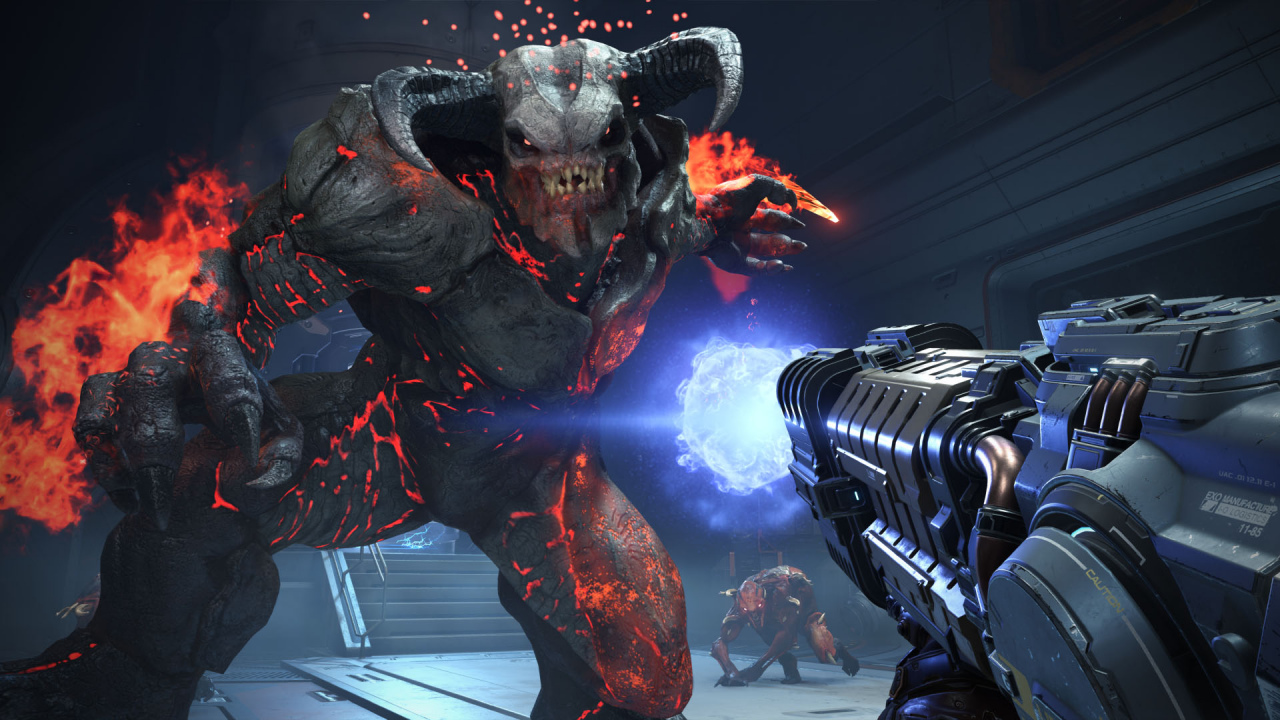 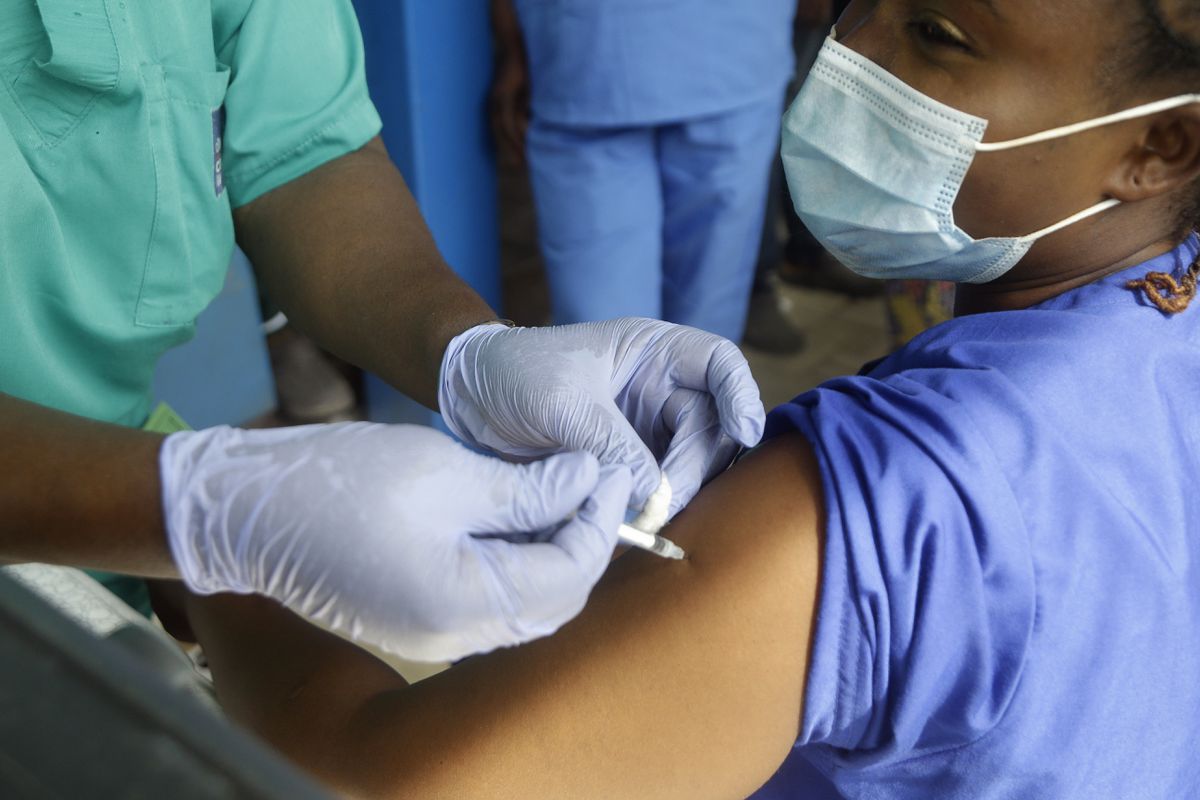 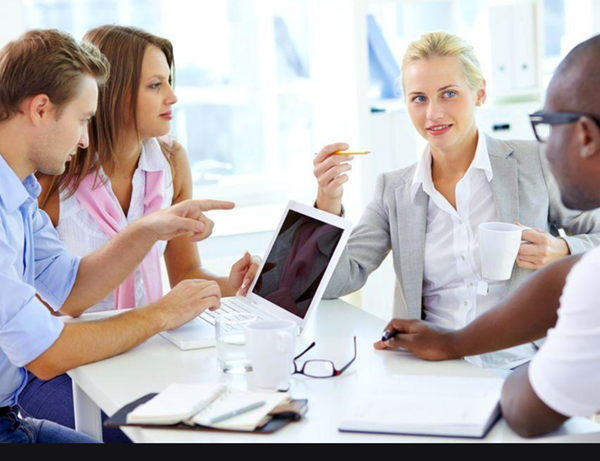 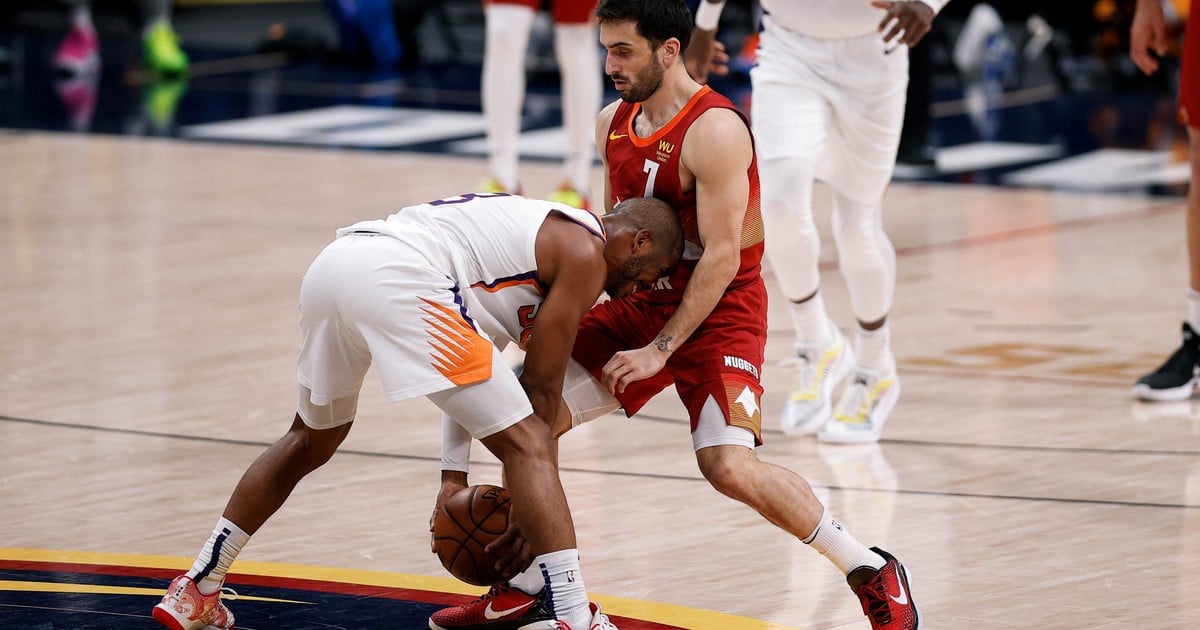 Netanyahu's "enemies" are on the cusp of power