A plague of slime is spreading in the Sea of ​​Marmara off the Turkish metropolis of Istanbul. President Erdogan is concerned, experts even fear a “mass death”.

Istanbul – The Turkish Sea of ​​Marmara off Istanbul is currently not inviting for a swim. “Sea red” or “sea slime” is the name given to the viscous groats that float on the surface of the water. The slime plague caused by algae is not only a deterrent for bathers, the consequences for the environment could be serious. Experts warn of a “mass extinction” of marine life.

“Slime catastrophe” off Istanbul: Erdogan worried – peak “not yet reached”

At the weekend, Turkish President Recep Tayyip Erdogan * also commented on the slime plague off Istanbul. He attributed the phenomenon to untreated waste and called for quick action. “We will save our seas from this slime catastrophe,” said Erdogan. The head of state of Turkey * said the Ministry of the Environment had been instructed to coordinate the fight against the plague. The environment minister then announced a disaster management plan.

The sea is under high stress, explains Bayram Öztürk, biologist at the Turkish Foundation for Marine Research and professor at Istanbul University. In addition to the Sea of ​​Marmara, the slime also spreads in the North Aegean Sea and the western Black Sea. As he reports, Öztürk has been warning of the danger posed by the “red of the sea” since the 1980s. So far it has had no effect and the climax has “not yet been reached”.

Slime plague in the Sea of ​​Marmara in Turkey: Expert fears “mass extinction” of marine life

The slime is a product of the excretion of some algae and drifts both on and below the surface of the sea. Sooner or later it will settle on the sea floor. The algae multiply through higher temperatures, explains Ekin Akoglu, marine biologist at Odtü University in Ankara, the capital of Turkey *. The slime formation would also be favored by untreated wastewater that is discharged directly into the sea. The coast of the Marmara Sea is densely populated. In addition to the Turkish metropolis of Istanbul, there are other large cities such as Bursa on the inland sea. So the problem is also man-made.

The slime plague in the Sea of ​​Marmara worries not only swimmers but also fishermen. They cannot cast their nets because they either break or at least become very dirty and unusable. Above all, however, the slime threatens life underwater. Akoglu explains that the plague has negative consequences, in particular for organisms that live on the sea floor. He cites mussels as an example, the growth of which is slowed down when they lie under a layer of mucus. Even soft corals could no longer fulfill their actual task of filtering the water. In the long term, the negative impact on zooplankton, on which many fish feed, is particularly fatal. If the amount decreases, the fish populations will also decrease. Öztürk even fears a “mass extinction” of marine life.

So far, the experts think little of the government’s announced rescue plan. There have been big announcements in the past, nothing really happened. You are now asking for clear and quick steps. In the short term, the mucus can be removed mechanically, says Akoglu. In the long term, in addition to a global climate policy that counteracts the rise in temperature, there is above all a need for better processing of wastewater in Turkey. Öztürk also calls for designated protection zones through which the sea and its inhabitants can relax and more research to get to the bottom of the problem. (ph / dpa) * Merkur.de is an offer from IPPEN.MEDIA 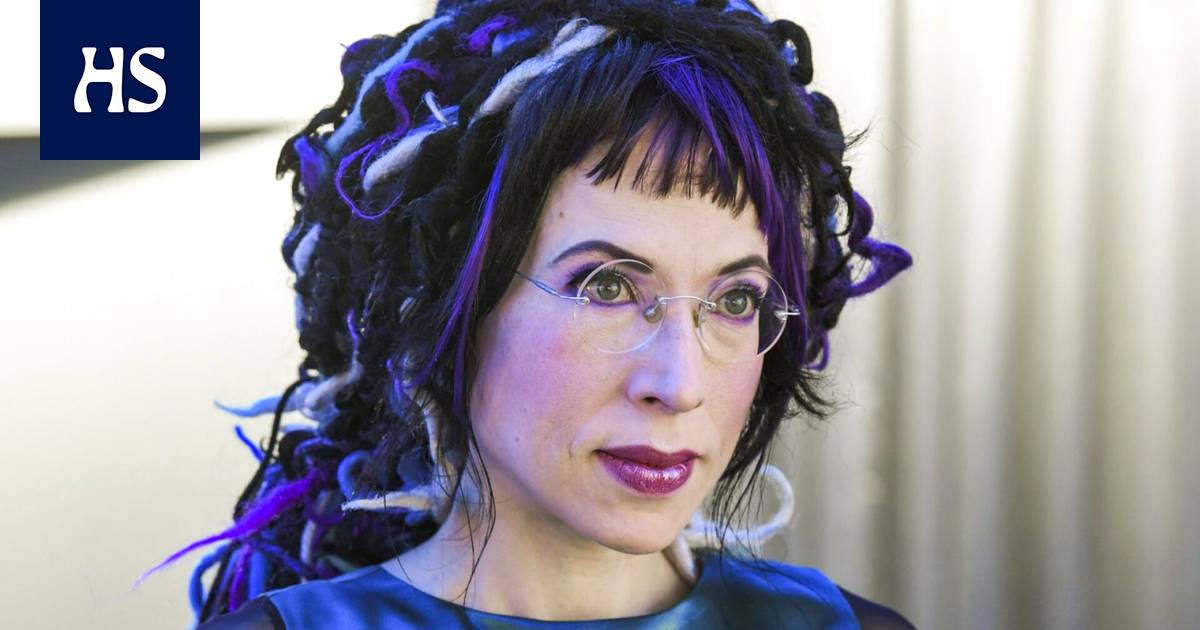 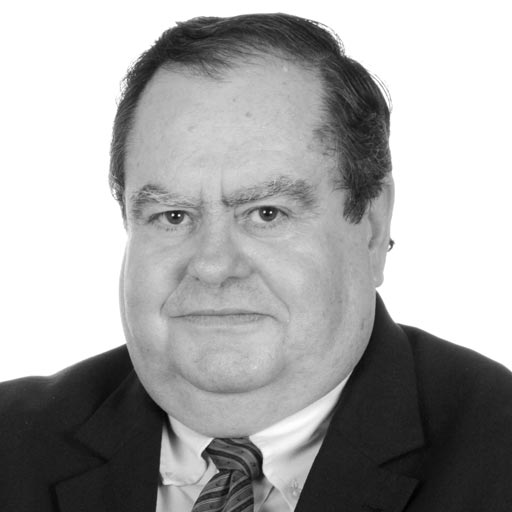 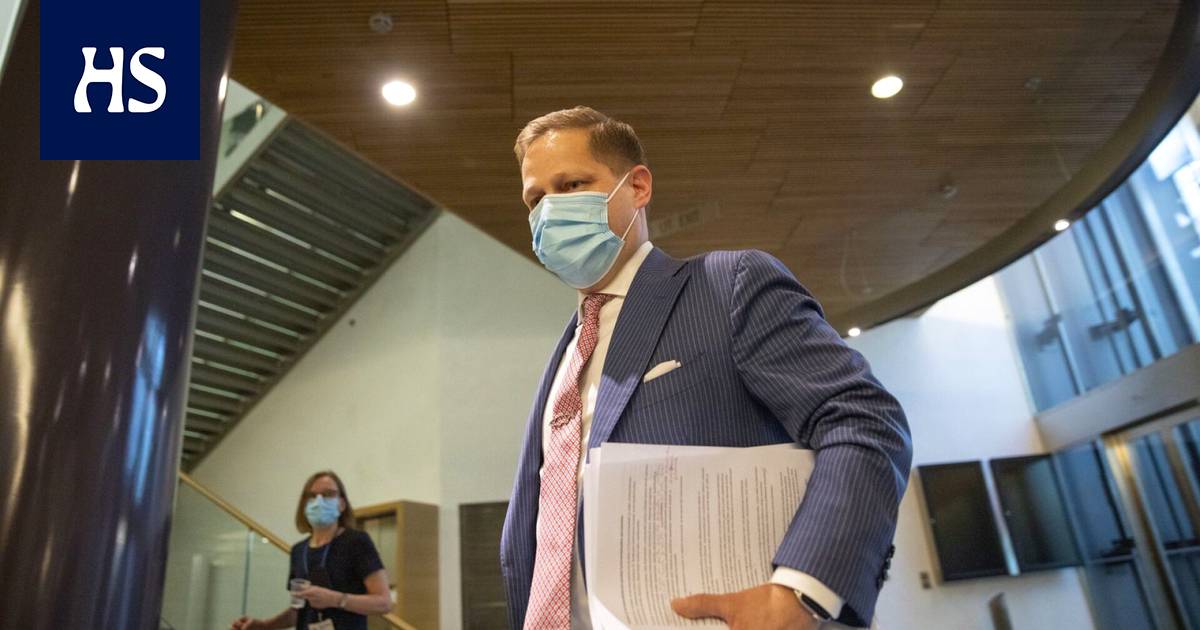 Sote reform | The committee approved the SOTE reform: there is no upper limit on outsourcing