Santiago Cafiero goes to the Senate to give his management report and crosses are expected for Pfizer, vaccination and the economy 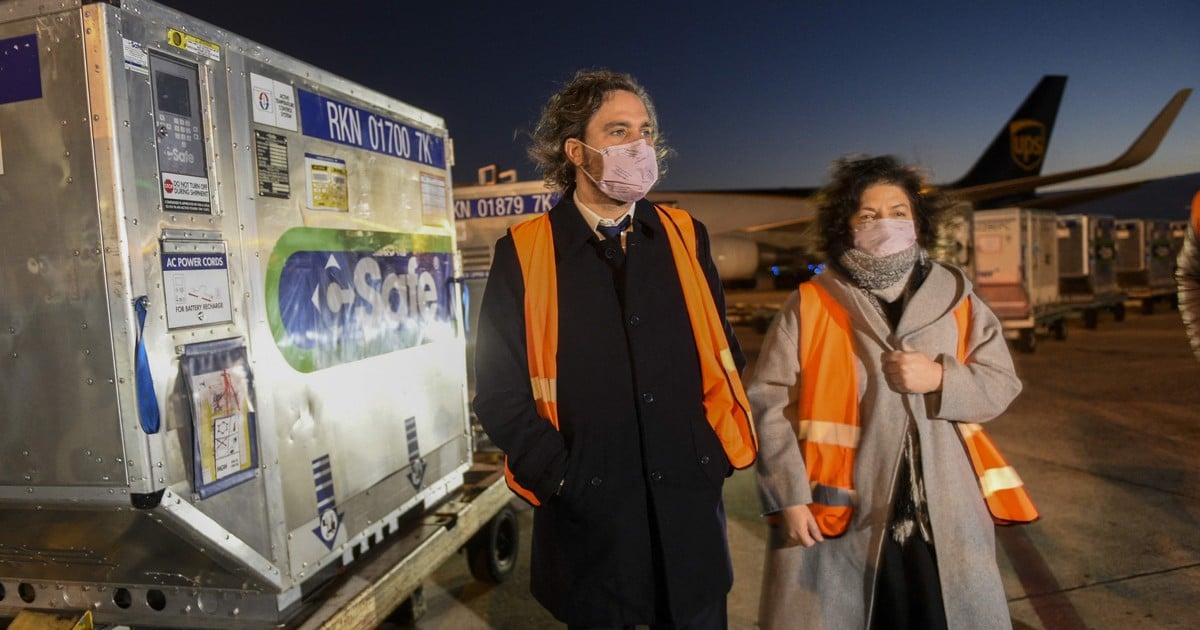 In the midst of the new controversies over the management of vaccines and the immunization plan, the serious economic crisis and the so far failed agreement with Pfizer, the Chief of Staff, Santiago Cafiero, will return to Congress -after 8 months- to give a new management report. It will be this Thursday, starting at 2 pm, in the Senate and a hot debate is expected.

Originally, the official was going to expose last week, but the appointment was postponed due to the strict confinement of nine days that President Alberto Fernández had decreed.

The last time Cafiero attended Parliament in person was in October 2020, also in the upper house. In the middle he made a written presentation before Deputies but never attended.

In accordance with article 101 of the National Constitution, the Chief of Cabinet must provide a report on the Executive’s management every month, alternating once in each Chamber. This will be the fourth presentation of the Chief of Staff since he assumed the government of the Frente de Todos.

Due to the pandemic protocols, the minister will go to the Senate accompanied only by a small group of officials. Few legislators will also be present on the premises, while the majority will follow the session virtually.

Santiago Cafiero in one of his visits to the Senate to present his management report last year. Photo Lucia Merle

As every time, first there will be a presentation and then the space for questions per block will be opened.

According to sources from the ruling Senate chaired by Cristina Kirchner, practically all the legislators of the opposition of Together for Change are signed up to speak, so an extensive session is calculated.

The visit takes place in the midst of the peak of tension with the opposition for the administration of vaccines and mainly for the crusader sayings regarding the failed negotiation with Pzifer.

This is expected to be the main point of questioning of the opposition, within a battery that will also include questions about the direction of the economy, debt management with the IMF and the Paris Club, attendance at schools, and the extensive judicial agenda that the ruling party deployed in the midst of the pandemic, such as the changes in the law to elect the chief prosecutor, the judicial reform and the pressure on the Justice to try to benefit the criminal situation of the former president, as reported The opponents.

In the previous one, Cafiero already answered 1,160 questions in writing. “The highest number in this chamber since the creation of the position, in 1994,” underlined the Undersecretary for Parliamentary Affairs, Cecilia Gómez Mirada.

In that report, Cafiero reiterated that the agreement with Pfizer could not be closed due to two problems: the exclusion of the word negligence from the contract and from the Vaccine Law sanctioned by Congress; and by “the criteria for the acceptance of the guarantee with a counter-guarantee of performance abroad”.

Asked about why the Government did not request more vaccines through the Covax fund, as reported ClarionThe official pointed out that it was to save funds: “a mechanism of 10% of the doses was chosen for a cost-benefit and opportunity evaluation.”

“If it had been a larger quantity of doses, more dollars should have been anticipated against a contract that did not offer, at that time, any guarantee regarding the delivery period, vaccines to be delivered and contractual conditions, “he said.

Cristina Kirchner and Santiago Cafiero in the Senate before the Chief of Staff gave one of his management reports last year.

This Wednesday, deputies of Together for Change appealed to the Justice to request that the management of vaccines be investigated. In parallel, the Chief of Staff had to give explanations to the Justice for another contract, the one that was closed with AstraZeneca and that despite having paid 60 percent, only 10 percent of the shipments have been received so far.

For his part, the president of the Deputies, Sergio Massa, summoned the laboratories, with the agreement of the opposition, to go to Congress to give explanations. 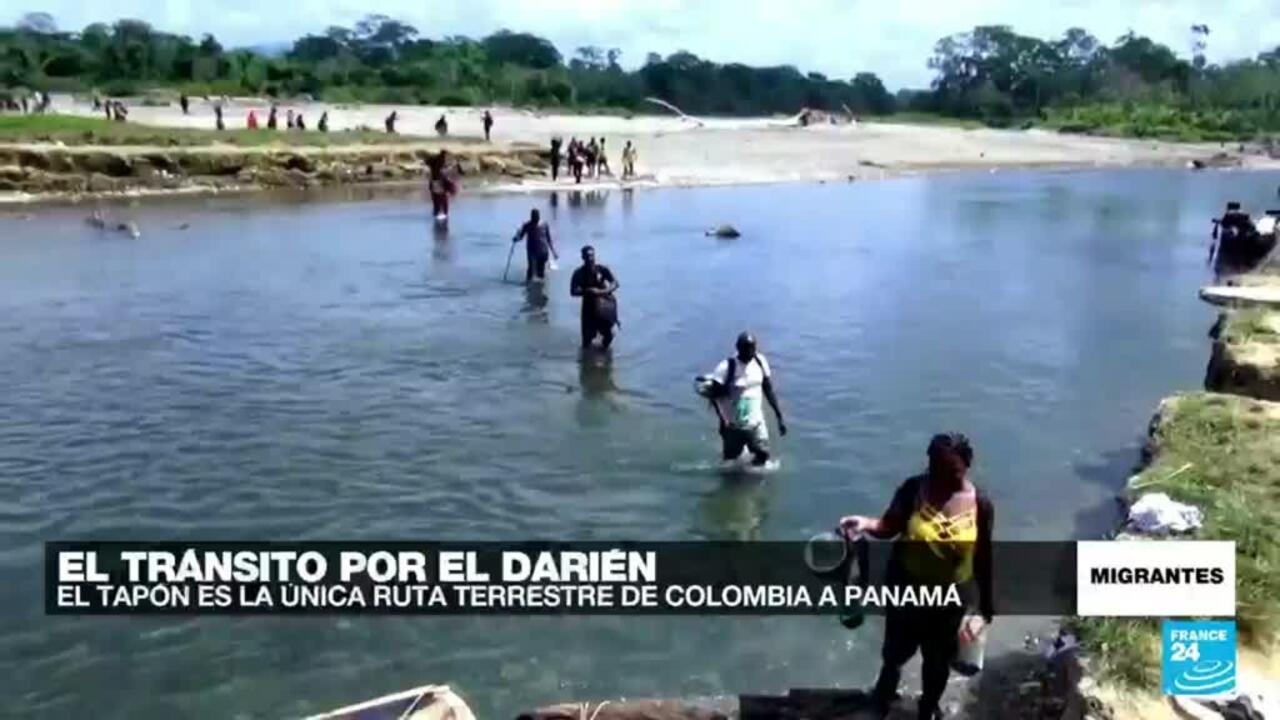 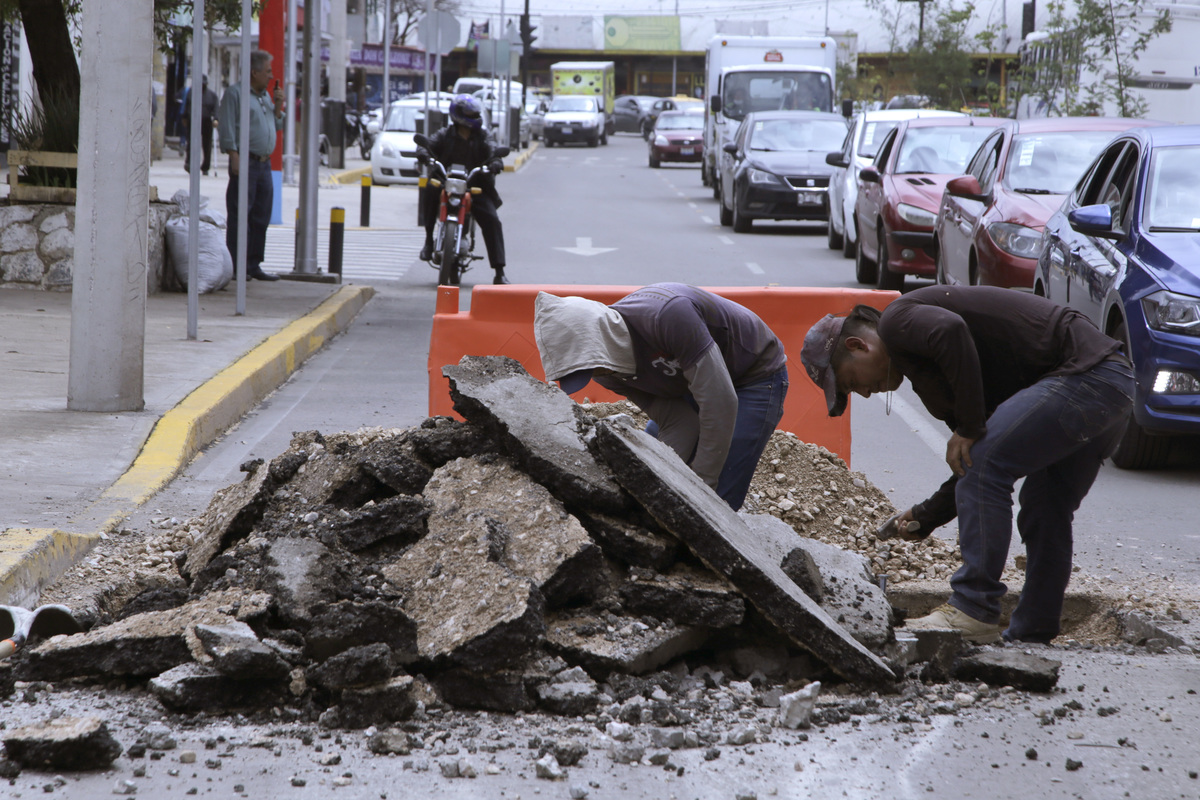 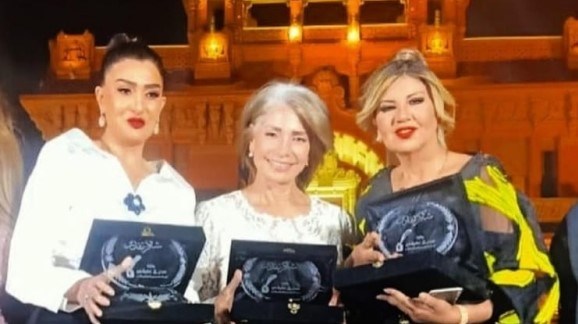 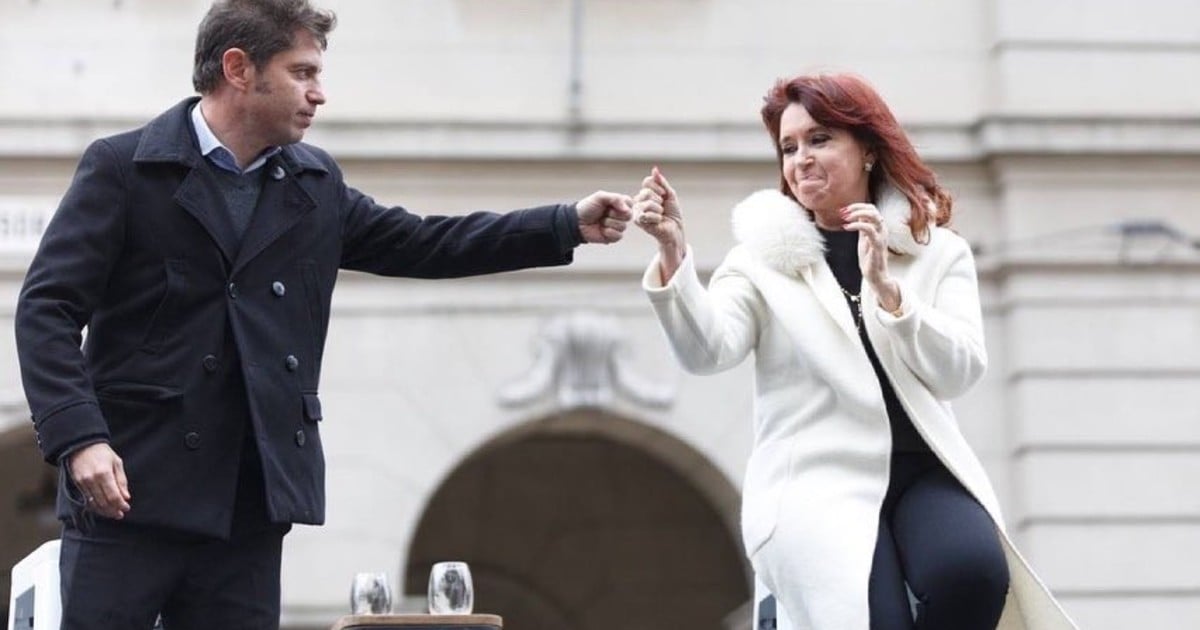