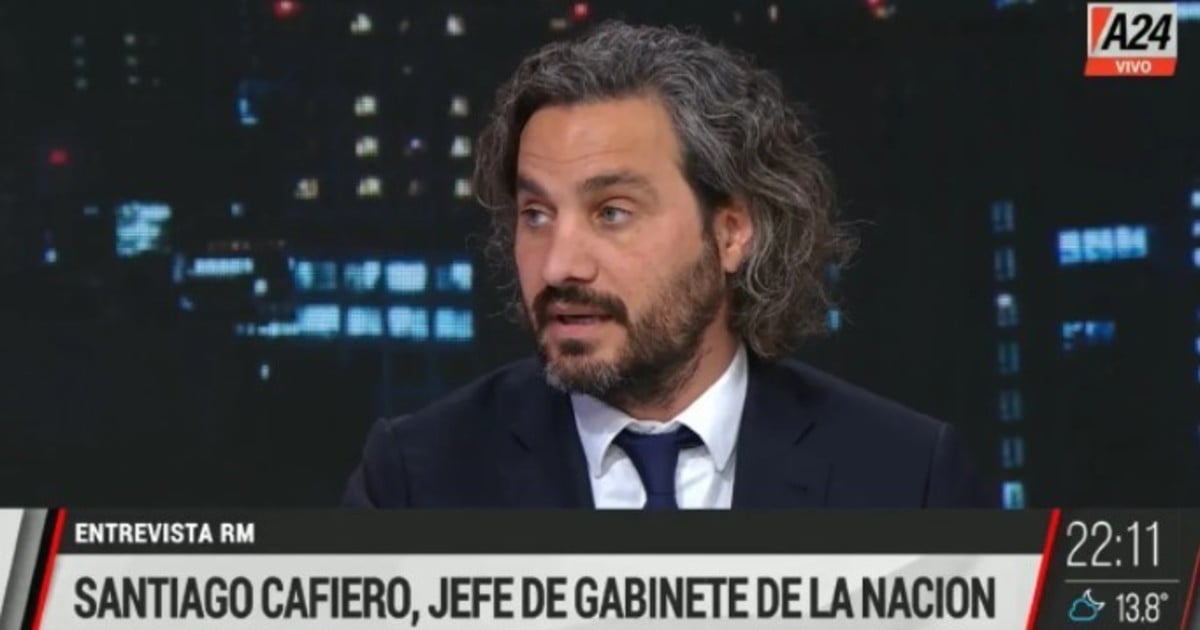 While awaiting the announcement of how the restrictions in the AMBA will continue to reduce the advance of the second wave of coronavirus, the Chief of Staff, Santiago Cafiero, announced that It will last for two more weeks.

“Tomorrow (on Friday) the DNU will be renewed with the same parameters that come so far. It will be for two weeks because we are waiting for the end of the treatment of the law that also copies these measures, with which when it is approved it will not change, “said Cafiero in dialogue with A24.

In this sense, the official indicated that the current criteria of the epidemiological traffic light and that “the predictability (of the current restriction measures) is in the bill that was sent to Congress.”

According to Clarín, in this new stage, the City of Buenos Aires intends to extend the hours of night circulation; the Province, on the other hand, would only allow flexibility on weekends. 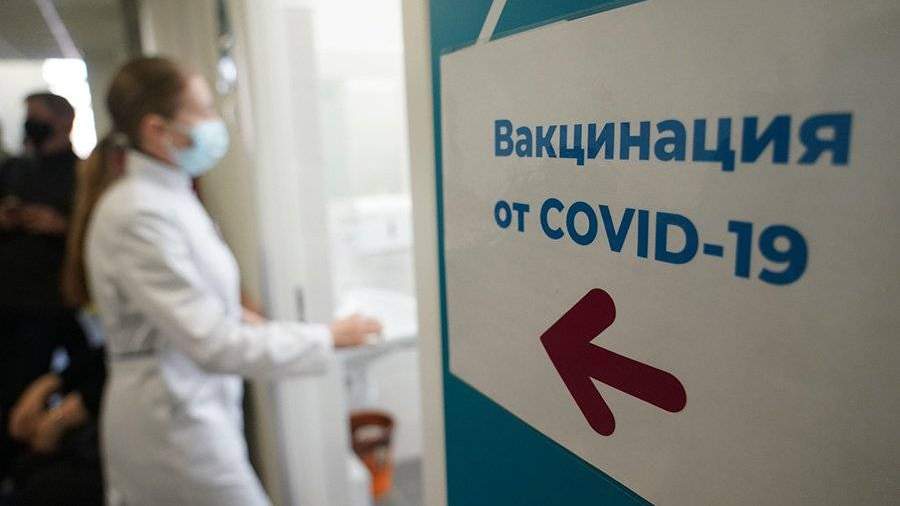 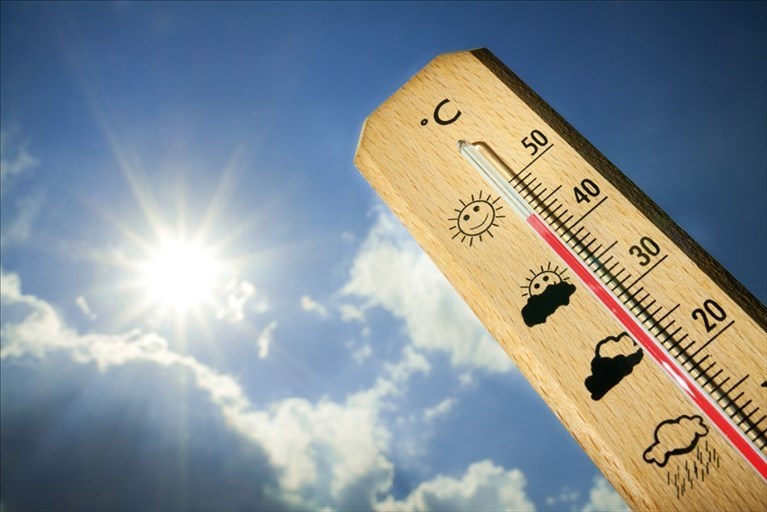 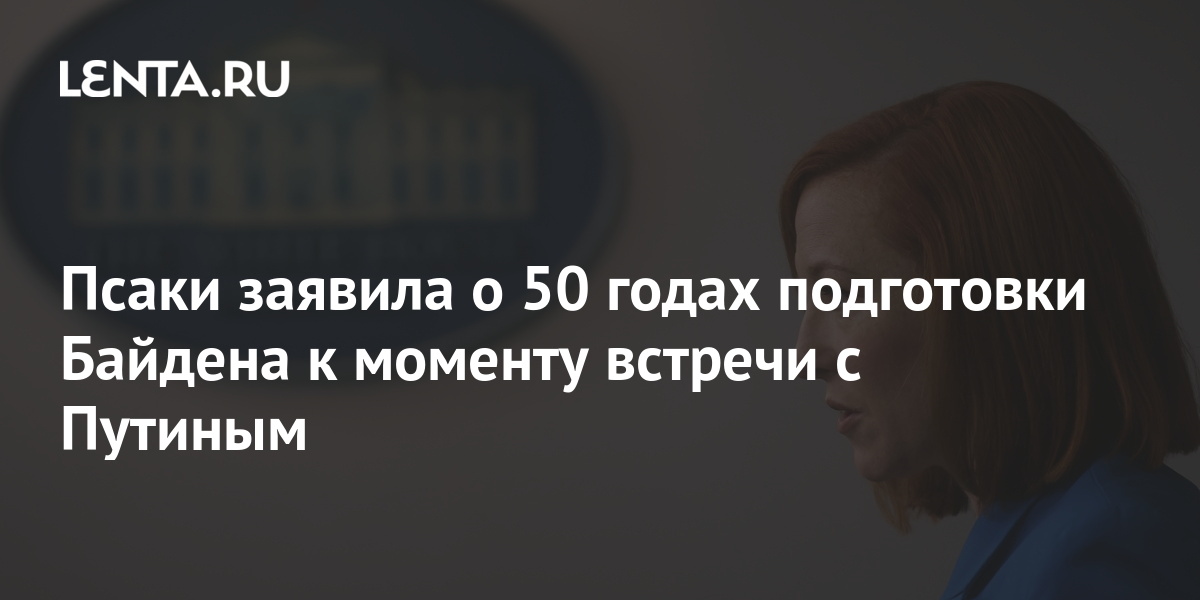 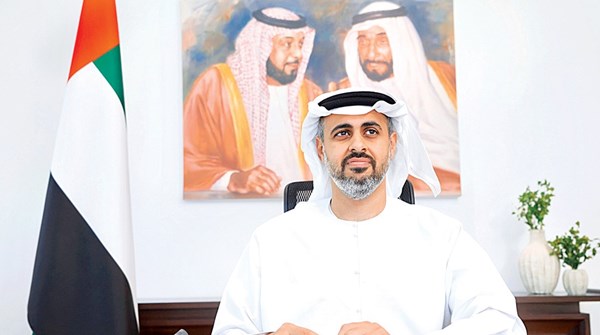 Greak: Memories of Azur, the game from the Mexican studio, already has a release date