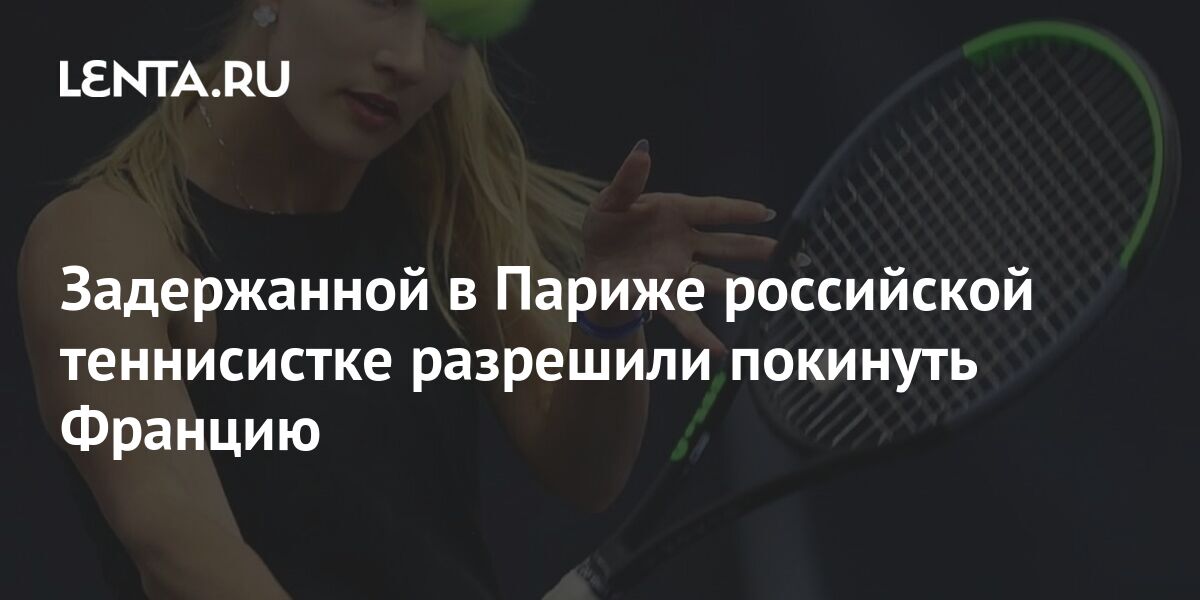 Russian tennis player Yana Sizikova, who was suspected in France of surrendering the game in the Roland Garros match, may leave the country. It is reported by TASS with reference to the athlete’s lawyer Frederic Belo.

“After her release, she received a passport and can leave French territory. No judicial control was imposed on her, and this proves that there are no serious grounds for suspicion against her, ”Belo said.

The prosecutor decided that the French side had no reason to keep the Russian woman in custody. The explanations of the sportswoman completely satisfied the investigators. At the same time, Sizikova’s lawyer noted that the purpose of the detention of his client was a conversation, not an interrogation.

On June 4, Sizikova was detained in Paris and later released from custody. She was reportedly charged with sporting corruption and organized fraud, which took place last September during a Roland Garros doubles match.

Sizikova is in 765th place in the ranking of the Women’s Tennis Association (WTA) in singles. Her best result was 336th position.

Colombia reopens its economy at its worst moment of the pandemic 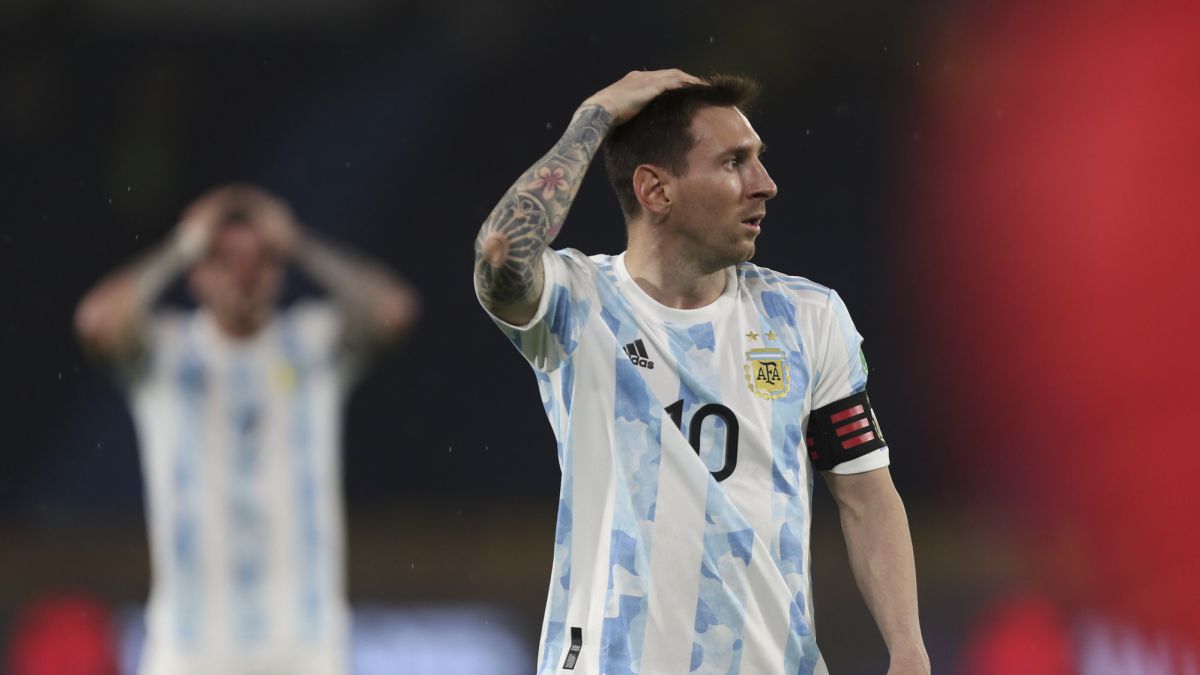 Colombia reopens its economy at its worst moment of the pandemic