Russia limits freedom of movement for US diplomats

Just a few days before the summit to be held on the 16th in Geneva by the presidents of Russia and the United States, Vladimir Putin and Joe Biden, the Russian Prime Minister, Mikhail Mishustin, has decided to limit the freedom of movement of American diplomats within Russia.

Through a decree that entered into force on Thursday, Mishustin has ended the application of the Memorandum of Understanding between Moscow and Washington of June 17, 1992 on “Open Earth”. Last Monday, Putin ratified the departure of his country from the Open Skies Treaty and, from now on, members of the US Diplomatic Legation in Russia must request individual permits each time they want to travel through the country.

Mishustin writes in the decree that the application of the measure has been made at the request of the Russian Foreign Ministry, whose head, Sergei Lavrov, already announced on April 16 that the annulment of the memorandum would be part of the reprisals for the expulsions of diplomats. Russians stationed in the US. On May 31, the Russian Deputy Foreign Minister, Sergei Riabkov, already warned that “several signals that Moscow will give in the coming days will be uncomfortable for the Americans.”

Putin and Biden are due to meet on June 16 in Geneva. It will be the first face-to-face summit of both leaders. The US president launched the invitation to meet with his Russian counterpart on April 13, but later applied sanctions against Moscow and expelled 10 Russian diplomats. The Kremlin responded by deporting the same number of officials from the US Embassy in Russia. Such measures put the Geneva meeting in jeopardy.

In addition, last March, Biden admitted in a television interview that Putin is a “murderer”, prompting Moscow to call its ambassador to the United States, Anatoly Antonov, who has not yet returned to Washington for consultations. Lavrov, in turn, later urged the US ambassador to Moscow, John Sullivan, to leave the country and has still not returned to the Russian capital. Now, the spokesman for the US State Department, Ned Price, affirms that Sullivan will soon be in charge of the US Embassy in Moscow again.

The Russian press speculates that Sullivan and Antonov will be part of the respective delegations that will be at the Geneva summit. Likewise, he assumes that, after the crucial meeting, the two ambassadors will return to their positions in their embassies.

Meanwhile, preparations for the summit continue. The place chosen to celebrate it has been the beautiful and idyllic village of La Grange, surrounded by a well-kept park, one of the largest in Geneva, and located next to the shore of Lake Geneva. Throughout the area, the Police, the Army have already taken a position and access has been closed until June 18. The villa was built in the 18th century.

Mohamed bin Zayed: The election of the UAE to membership in the Security Council embodies the world’s confidence in Emirati politics

Corona: The state will soon have to let the citizens decide for themselves 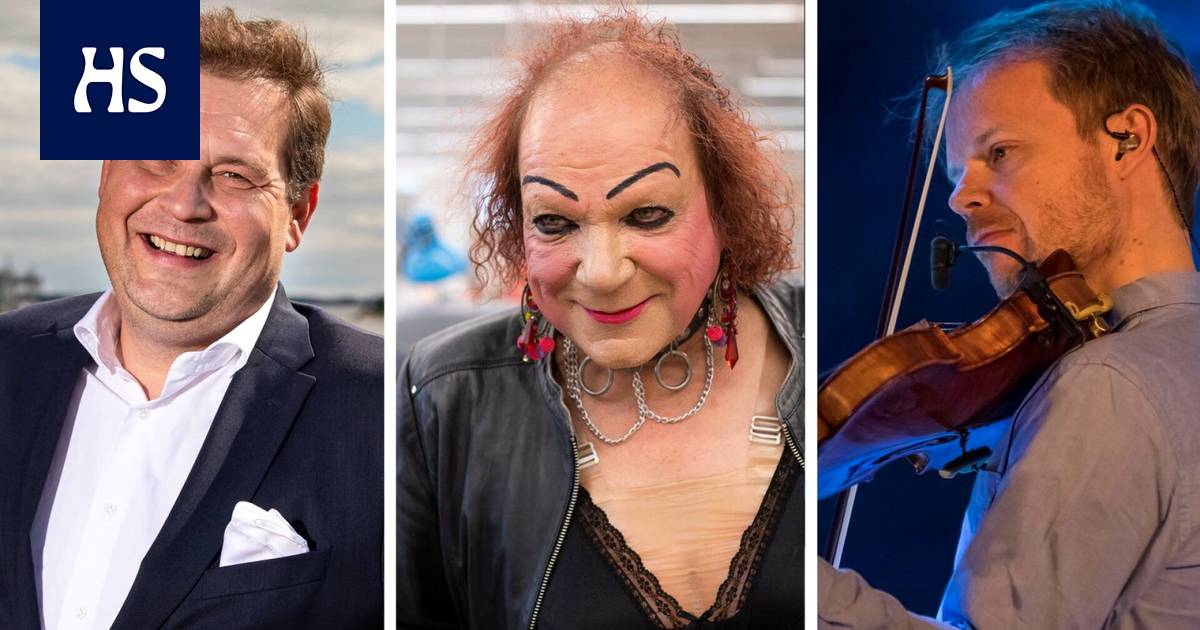 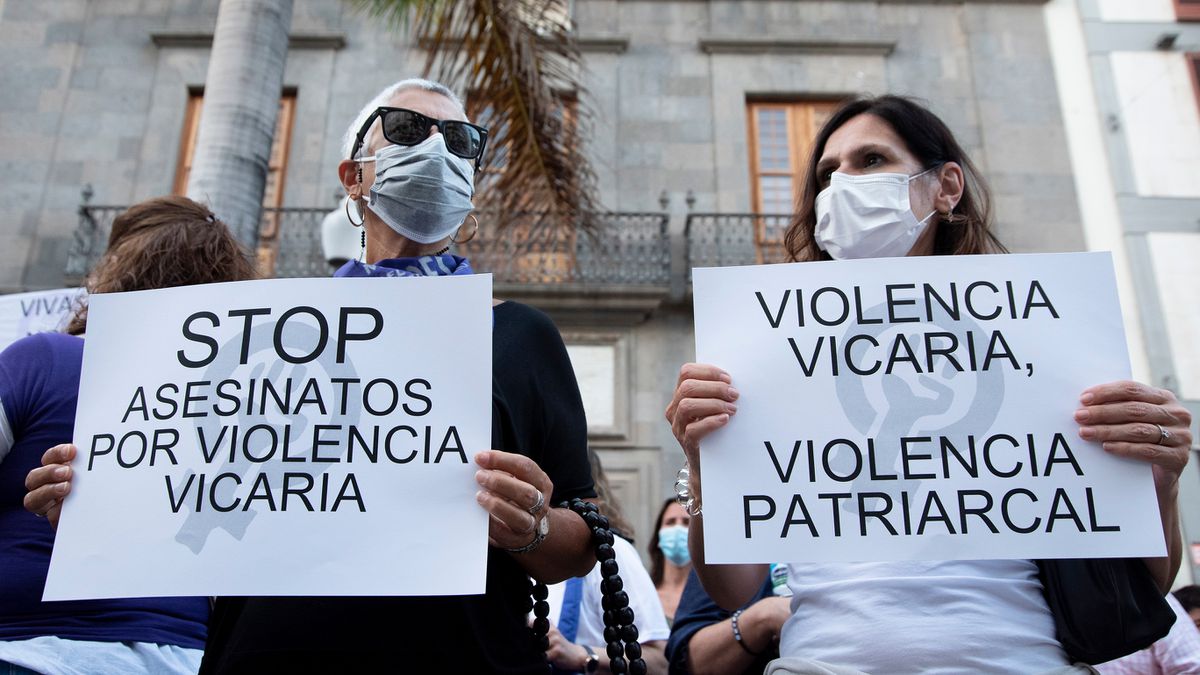 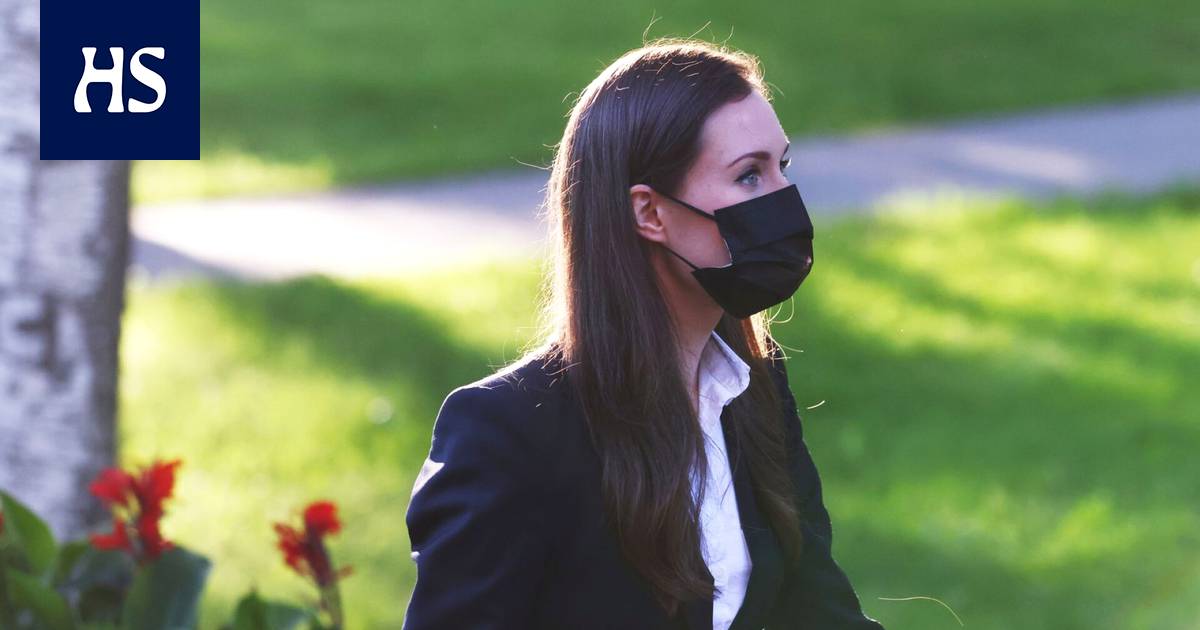 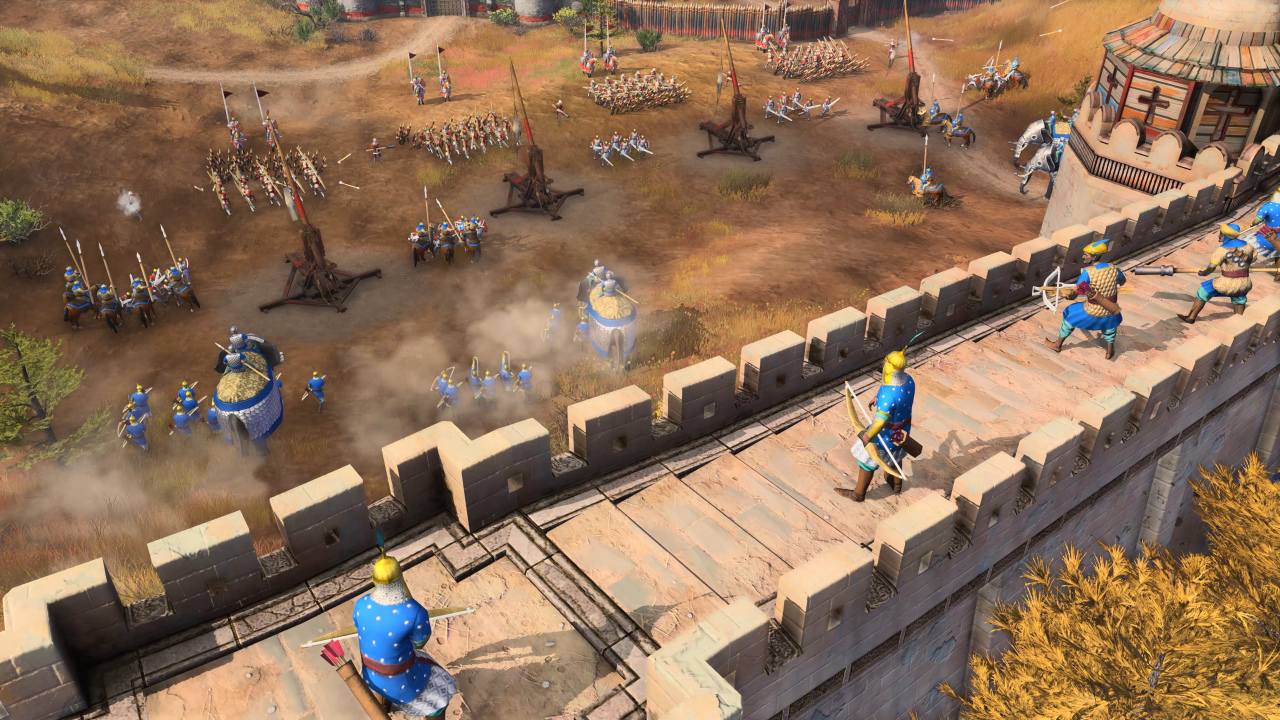 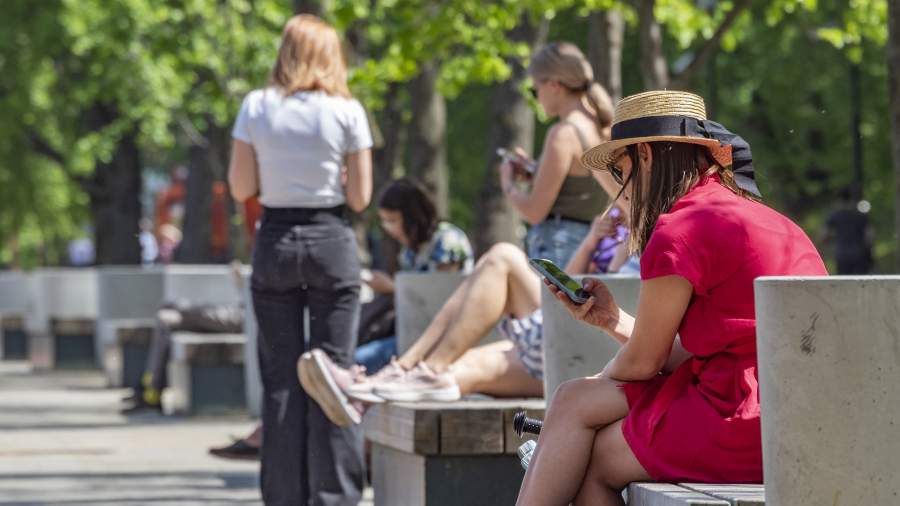 Corona: The state will soon have to let the citizens decide for themselves

During the announcement of the winners of “Emirates Skills” .. Sheikha Fatima: Our youth deserved the lead in 17 specializations