Roger Federer retires from Roland Garros with his mind on Wimbledon 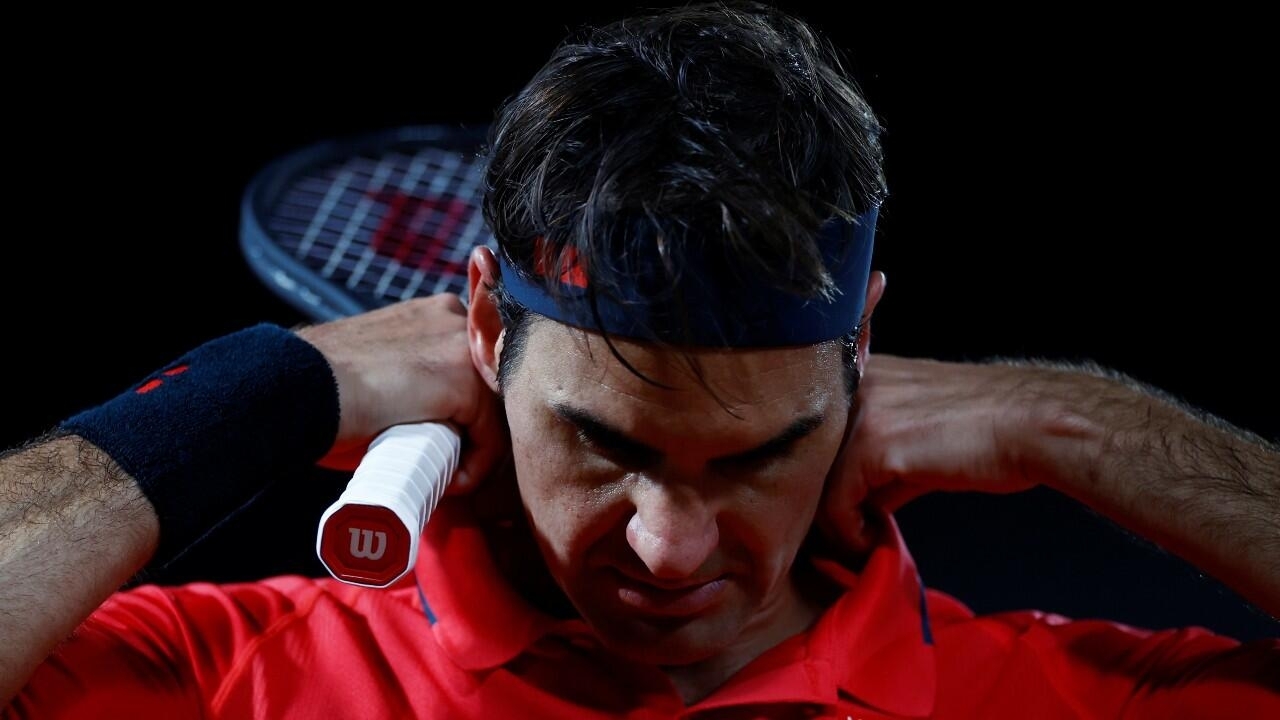 The Swiss announced his retirement after a demanding qualification to the round of 16 in a match of more than three hours against the German Koepfer. “It is important that I listen to my body,” said the Swiss player, who has been recovering from two operations.

Roger Federer will not be part of the second week of Roland Garros. The 39-year-old Swiss announced on June 6 that he is retiring and will not play the round of 16 in Paris. “It’s important that I listen to my body and make sure I don’t rush too fast on my road to recovery,” Federer said via Twitter.

The 20-time Grand Slams champion has already recognized that his big goal for this year is the Wimbledon tournament, in which he has been consecrated eight times, more than any other tennis player in the men’s branch.

It is an expected announcement as a result of his own statements by the Helvetian, who did not confirm his participation in the next round after a suffered third-round victory against German Dominik Koepfer. It was a three-and-a-half hour duel that lasted past midnight in Paris and after which Federer stated that he would consider “taking a break.”

Federer has barely played in the last 17 months and, in fact, before Roland Garros he had only played three games this year. His last Grand Slam was the 2020 Australian Open, after which he underwent the first of two interventions on his right knee.

Hence, the Swiss expressed feeling “excited” after having completed three games at Roland Garros. On the horizon appears the season on grass and a long-awaited Wimbledon, the only major canceled last year, where Federer wants to lift his Grand Slam number 21.

With his retirement, the Italian Matteo Berrettini, who was his rival, advances to the quarterfinals where he could meet Serbian Novak Djokovic, number one in the ranking.

“We were all delighted to see Roger back in Paris”

Guy Forget, the director of Roland Garros issued a statement in which he regrets the abandonment of Federer, whom he wished “all the best” for the rest of the season. “We were all delighted to see Roger back in Paris,” he said.

This is the second retirement by one of the stars of the championship. The first was that of the Japanese Naomi Osaka, number two in the world, who left on grounds of mental health and after having been fined for refusing to appear before the press.

In Federer’s case, it is a “long-term project” for his recovery. This is how Mats Wilander, a retired Swedish tennis player who won seven Grand Slams, described it. “He got the matches he needed and wanted,” he declared.

Chilean Cristian Garín is eliminated in the round of 16

The Latin American representation was this Sunday without one of its representatives. It is the Chilean Cristian Garín who lost in the round of 16 to Russian Daniil Medvedev, world number two.

Although Medvedev is not a specialist on brick dust, he ended up beating the South American by a resounding 6-2, 6-1 and 7-5. It is the first time that the Russian has advanced to the top eight of this competition. His rival will be the Greek Stefanos Tsisipas, one of the favorites to win the championship.

For the Chilean it is the end of a season on gravel in which he reached the quarterfinals at the 1000 Masters in Rome. 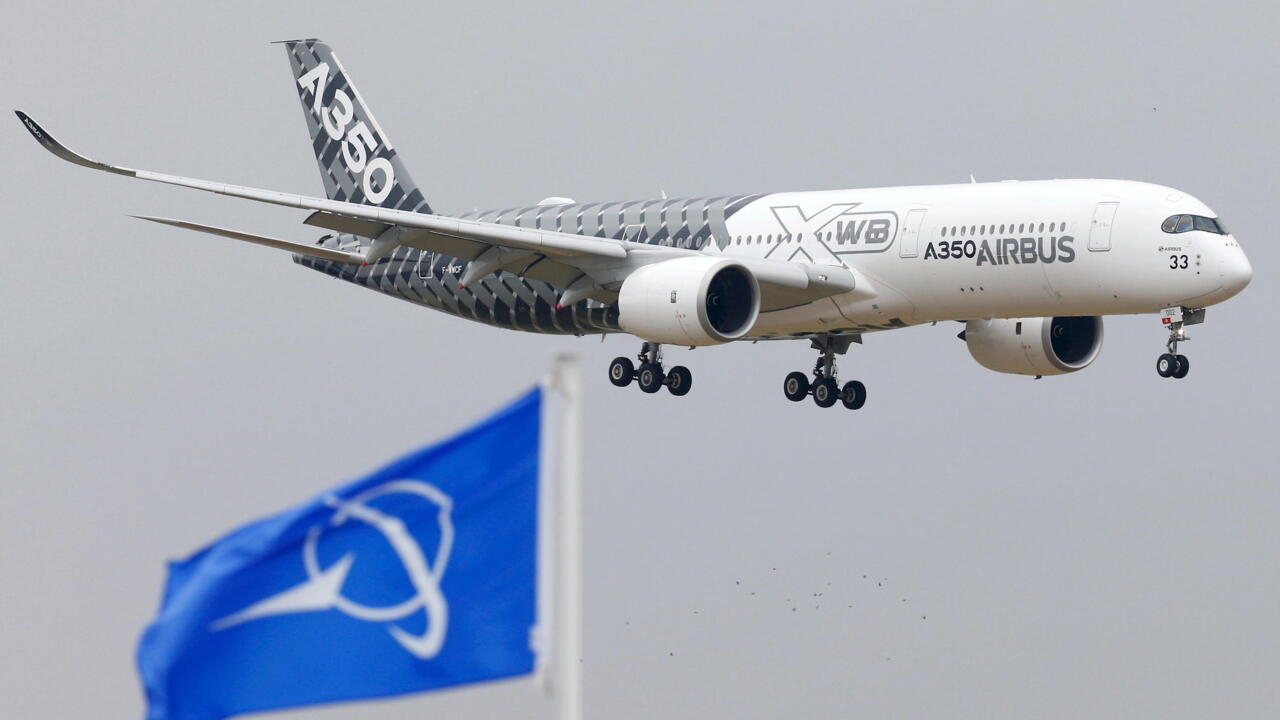 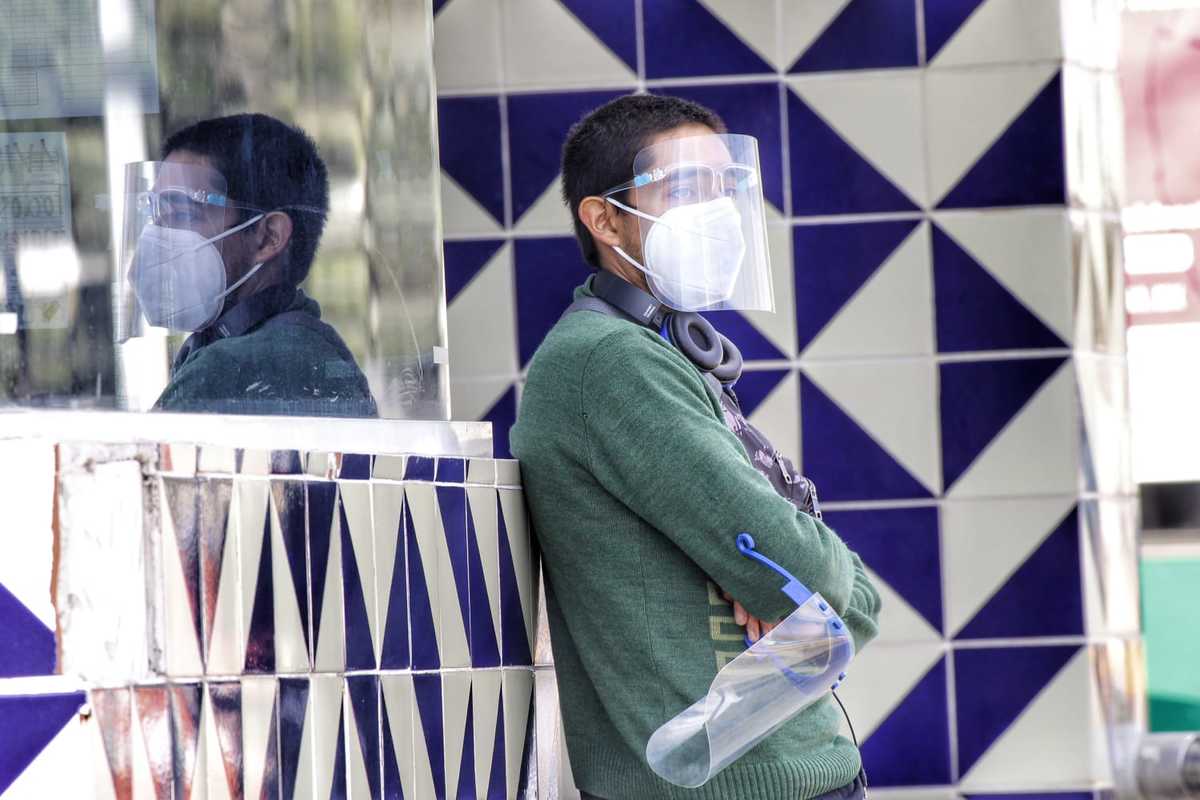 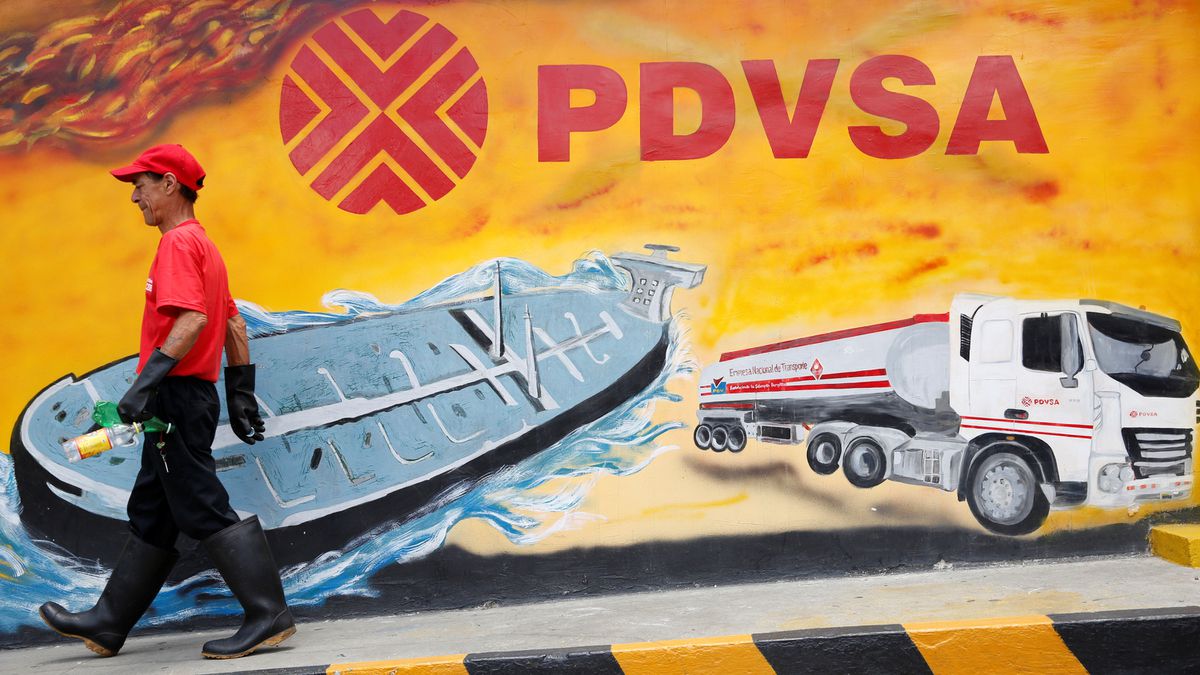