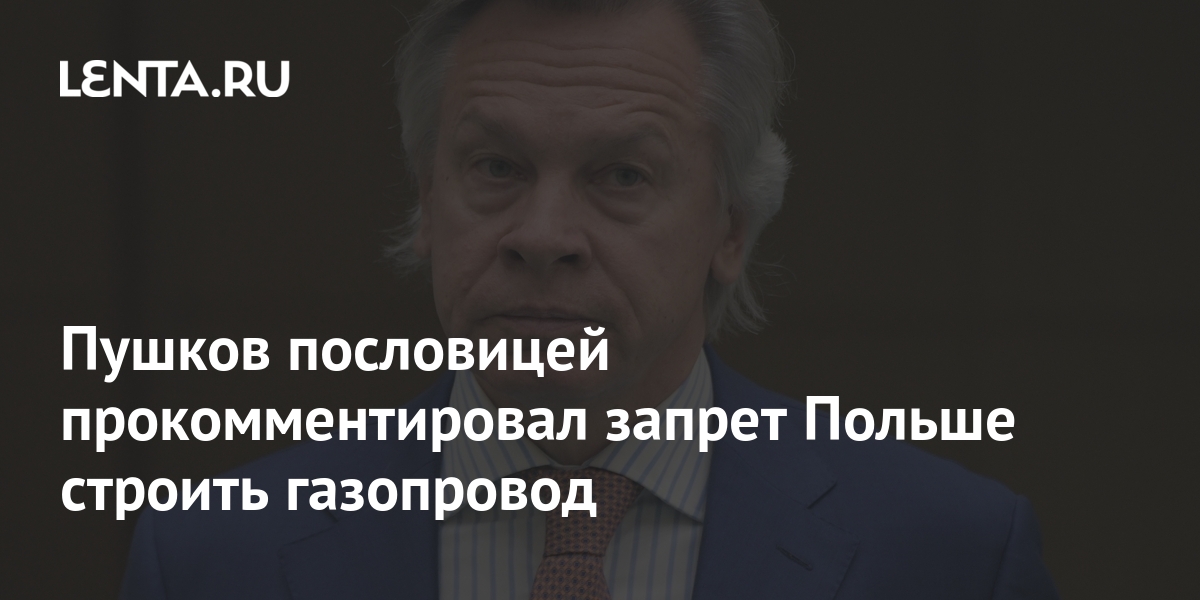 Federation Council member Alexei Pushkov proverbially commented on the ban on the construction of the Baltic Pipe gas pipeline, through which Poland intended to refuse Russian gas supplies. The senator wrote about this on his page in Twitter…

According to the official, after Denmark withdrew permission to lay the “favorite Polish project”, Warsaw will not have time for Nord Stream 2.

“We need to save our project. As the wisdom says, do not dig a hole for another, you yourself will fall into it, ”concluded Pushkov.

Earlier it became known that the Danish Environmental and Food Appeal Council banned the construction of the Baltic Pipe, through which gas was supposed to go from the Norwegian fields to Poland. With the help of the Baltic Pipe gas pipeline, Poland planned to abandon the gas supply contract with Russia, replacing it with fuel from Norway and liquefied natural gas (LNG). 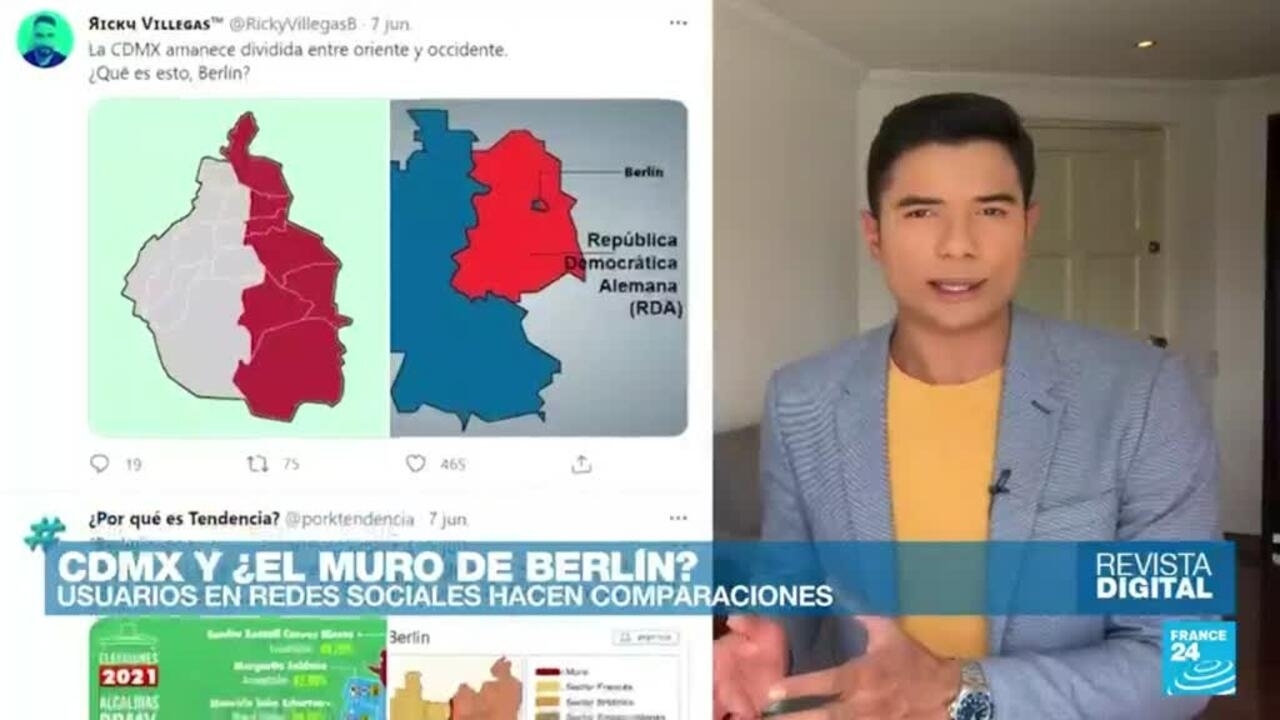 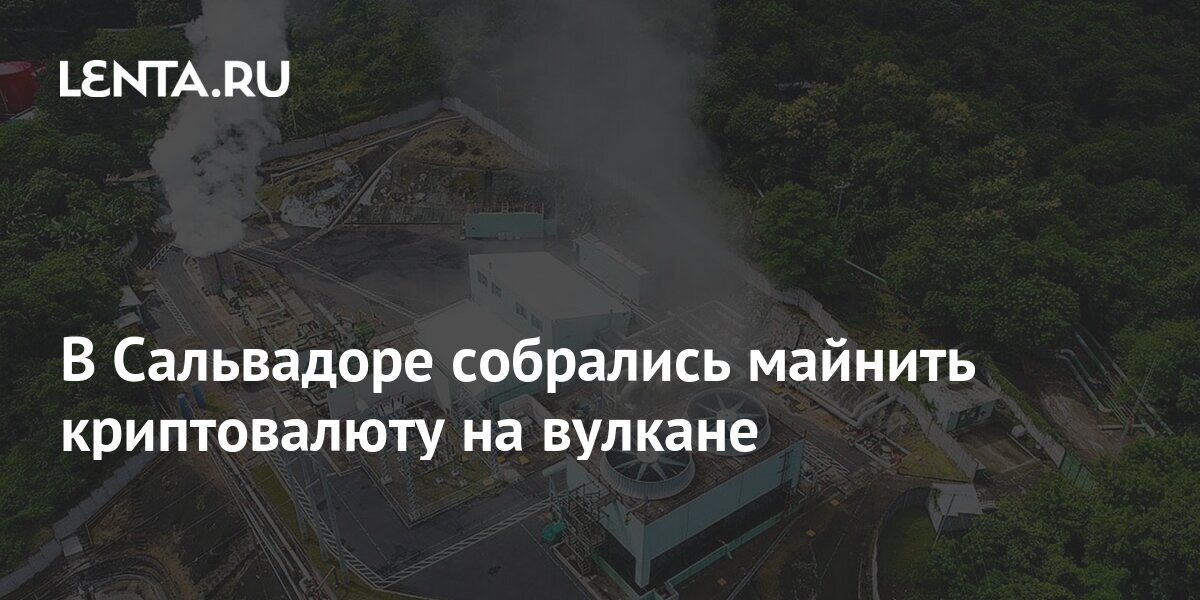 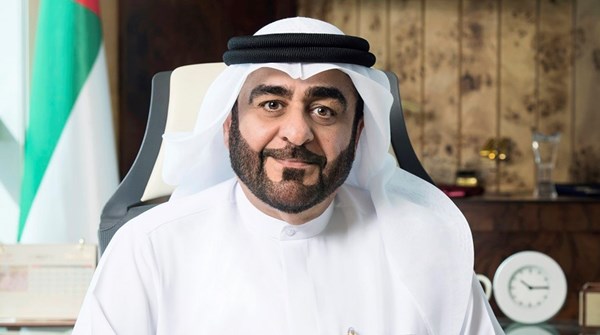 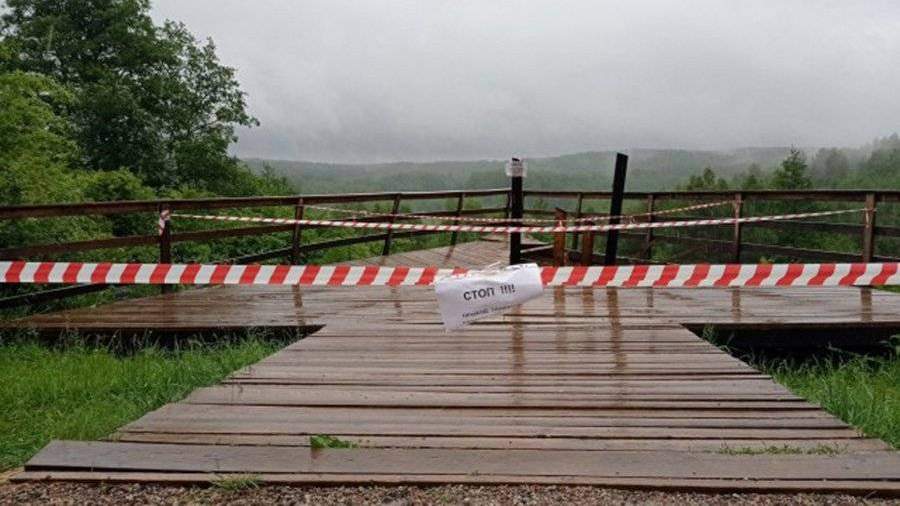 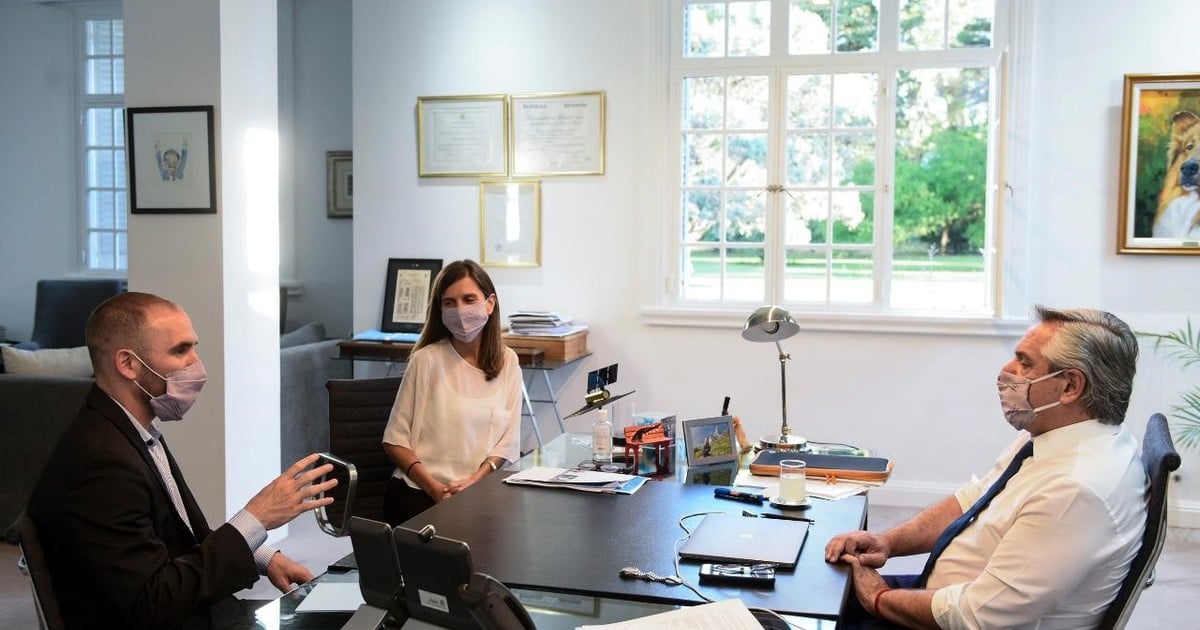 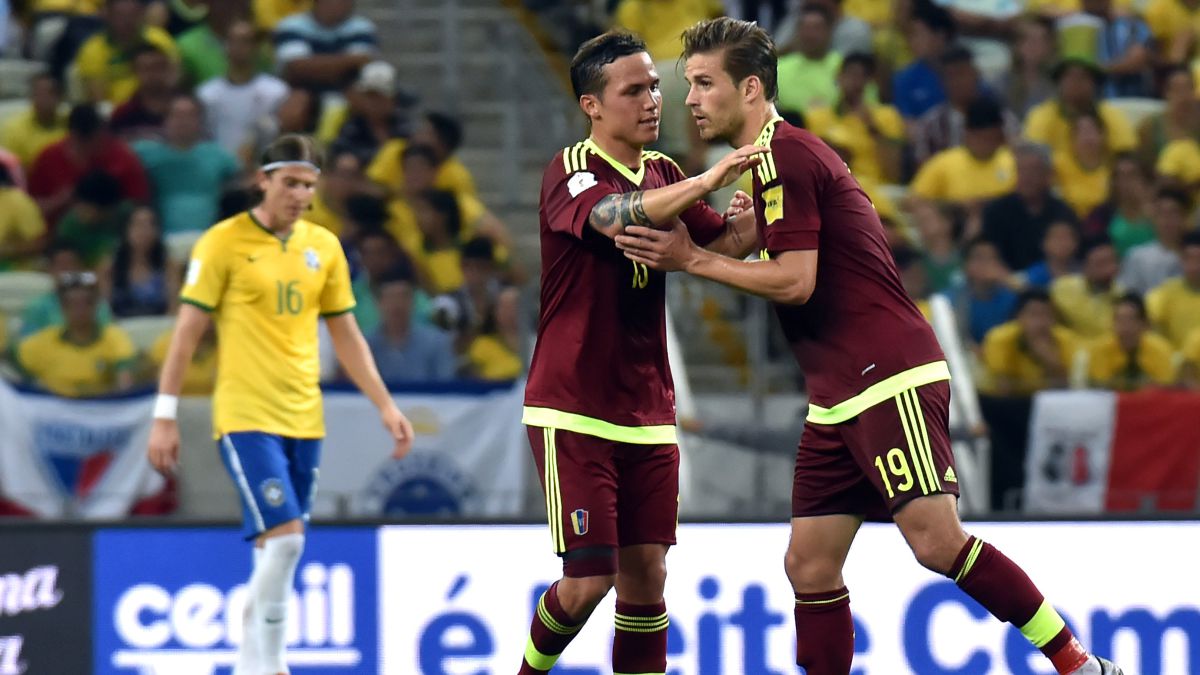