Puigdemont asks the European Parliament not to argue against his immunity

Carles Puigdemont, Toni Comin and Clara Ponsati they have celebrated this Thursday the very precautionary measures decreed by the European justice that allow them to temporarily recover their immunity, during a joint appearance from the headquarters of the European Parliament in Brussels. The former president stressed “the importance” of this decision because “there is no precedent for the Luxembourg court to have restored immunity to some MEPs after it was withdrawn by the European Parliament.”

But in addition, the three politicians have insisted that it has a greater depth. In his opinion, the order that the vice-president of the General Court of the EU issued on Wednesday would be considered “in a first impression our arguments that there would exist irreparable effects on our rights». “We are not saying that you share the issue of political persecution, if immunity is an issue that you should study.”

As of this moment, and as an immediate reaction, Puigdemont demanded that the European Parliament not argue against this decision because, in his opinion, the court order “by protecting our rights would be reinforcing” the institution itself. «We think that the logical, the lawful thing is that the European Parliament do not object to this decision», Has pointed out. That did have an impact on the fact that this restitution will allow them to travel throughout Europe except for Spain, whose Supreme Court “refuses to abide by a decision of the European justice and continues to not respect our immunity. We will continue to denounce this anomaly.

The three Catalan politicians (who opened their appearance with the same statement read in English, Catalan and Spanish) made for the umpteenth time a call for the EU to intervene “because the Spanish judicial problem is a structural problem for the EU and cannot ignore this problem while pointing to Hungary, Poland or Slovenia. ‘

Questioned by the pardons in which the Government of Pedro Sánchez is working, Puigdemont has assured that “they are not part of the political solution. He considers them “a particular solution” and once again insisted on the amnesty claim. I draw the question about whether I would participate in the Dialogue Table, even if it was online. «Who should understand that open the path of politics It is the one that uses the penal code. The conditions of one of the members of the dialogue table disable politics because it does not recognize the presence of legitimate representatives.

The same argument was used when they were questioned about the possibility of moving to Spain, despite the fact that their lawyer, Gonzalo Boye, had stated in the morning in an interview on the Catalan radio station RAC that the very cautious guarantee that he could enter and move “freely” in Spain -although I have recommended you not to-. “Puigdemont will circulate more calmly in Europe, but the threat from the Spanish authorities has not diminished so we do not have immediate plans,” said former councilwoman Clara Ponsati. 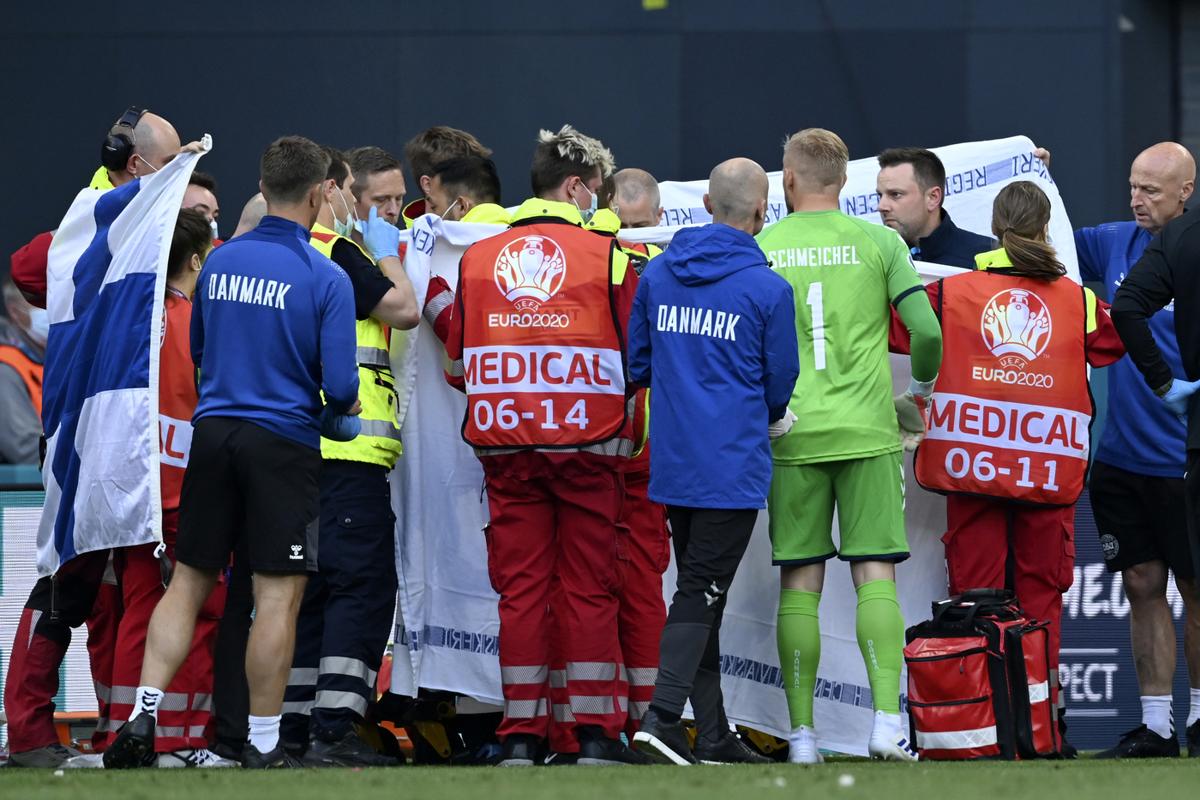 The 5 ideal signings for Cruz Azul for the 2021 Apertura