One of Mallorca’s oldest traditions is to be protected 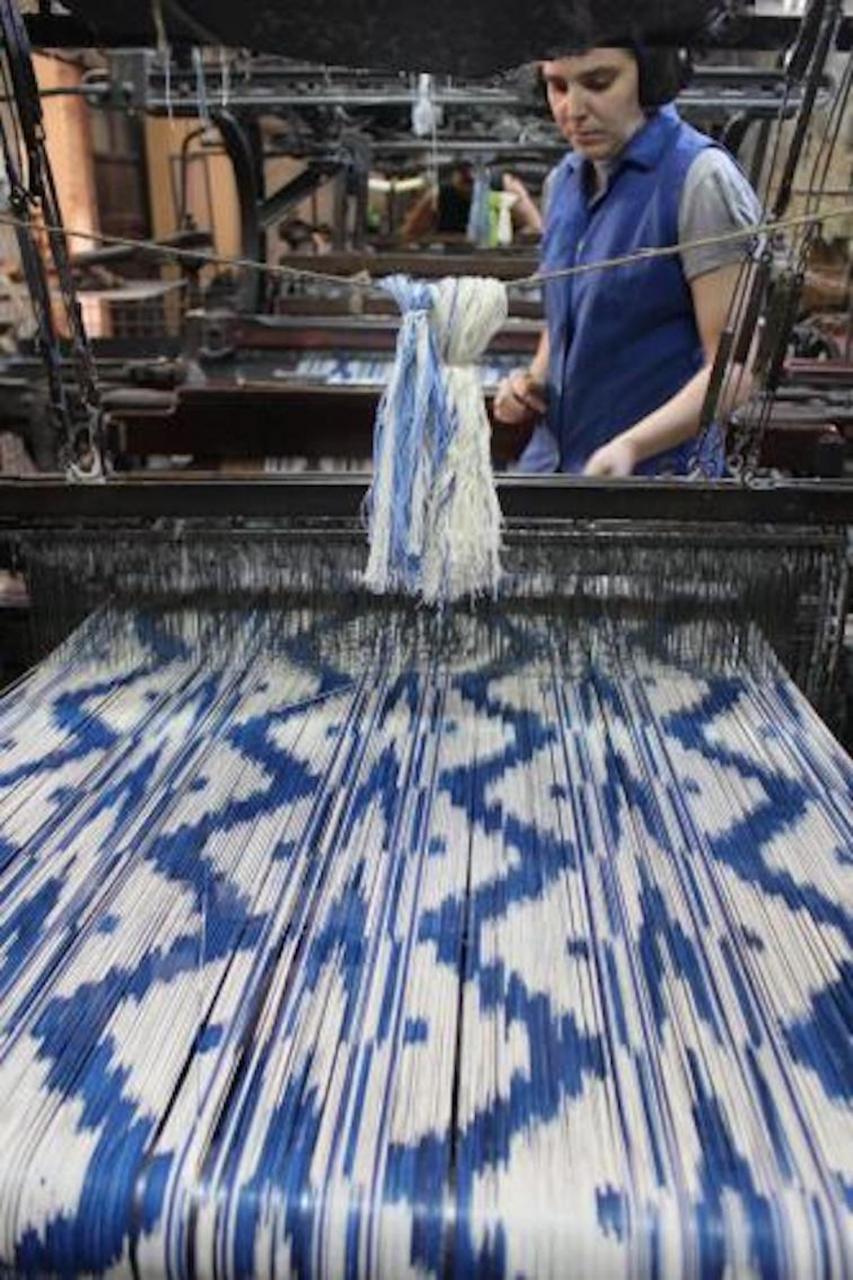 The Council of Mallorca has initiated procedures to declare the Mallorcan weaving technique known as ‘llengües’ as an Asset of Intangible Cultural Interest, or BICIM.

The intention is to launch a World Heritage Site with studies and reports that document the history and evolution of the technique.

“The Assessor from the Council of Popular & Traditional Culture in Mallorca has given us the go-ahead to initiate the file, which is the first step,” said Councilor Busquets at a meeting with Tomeu Fuster, from Teixits Vicens in Pollensa, Maribel Bujosa , from Teixits Bujosa in Santa María and Biel Riera, from Teixits Riera in Lloseta. “The ‘llengües’ fabric is part of our identity, our heritage and our collective imagination and we want to officially recognize it and protect it for future generations. ”

“It’s very important to protect the technique from an economic point of view, so that the fabric is manufactured by local, family run companies that enrich the economic system, ”said Economic Promotion & Local Development Minister, Jaume Alzamora. “These products are bought by Mallorcas and by visitors who take part of our culture and identity back to their own countries.”

Football MTV: A change to the European Championship team due to injury 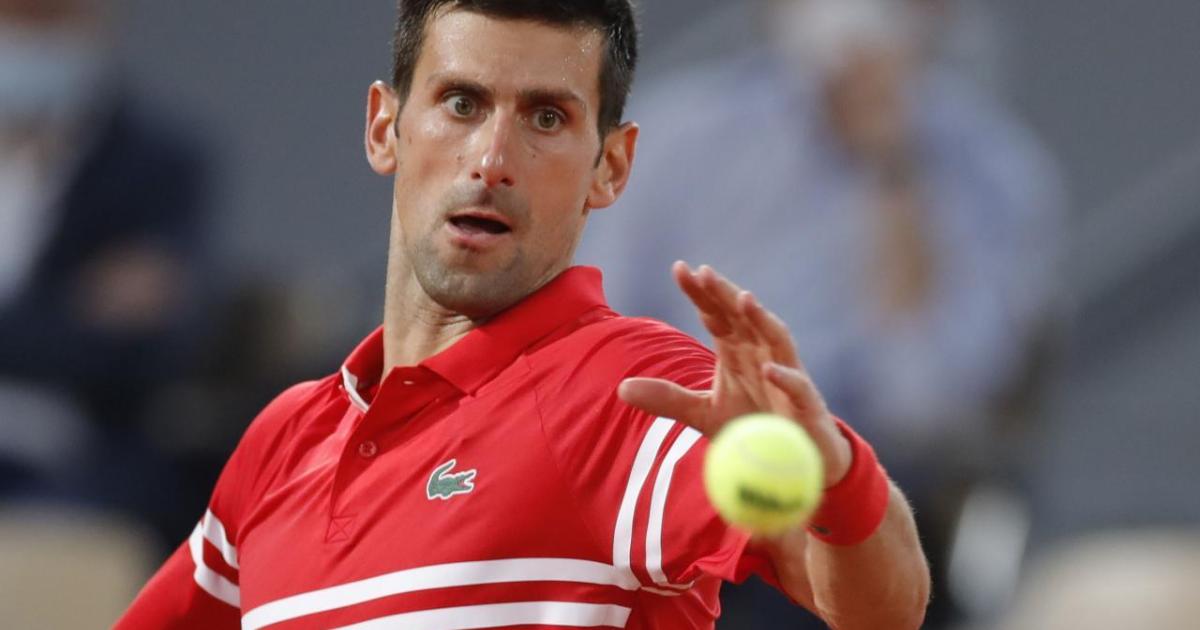 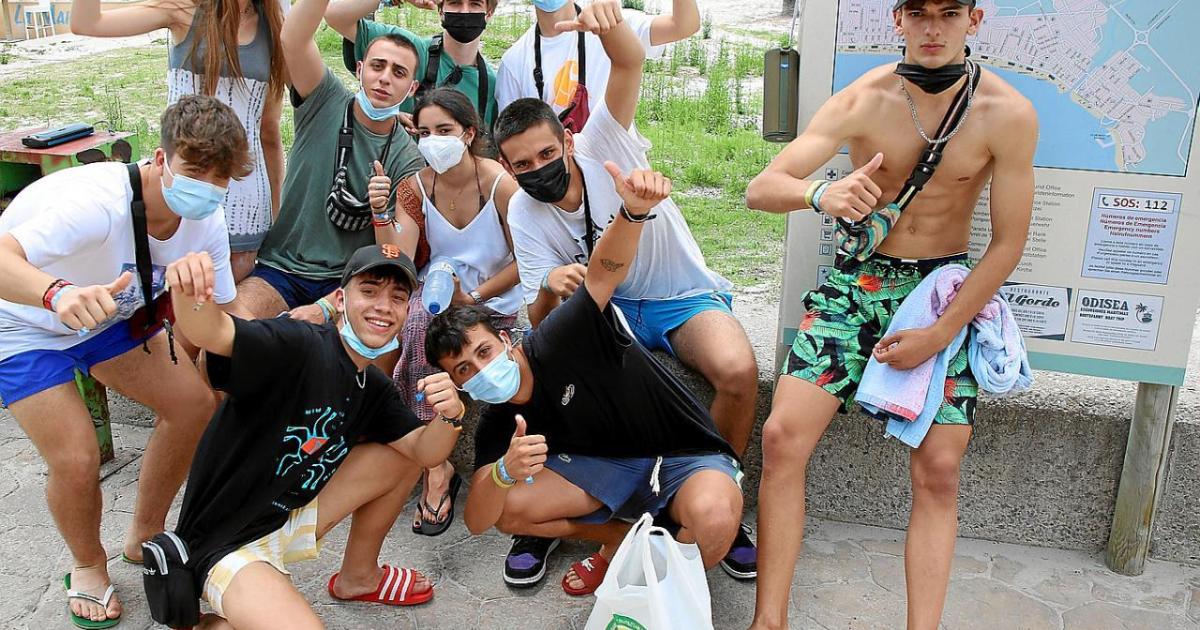 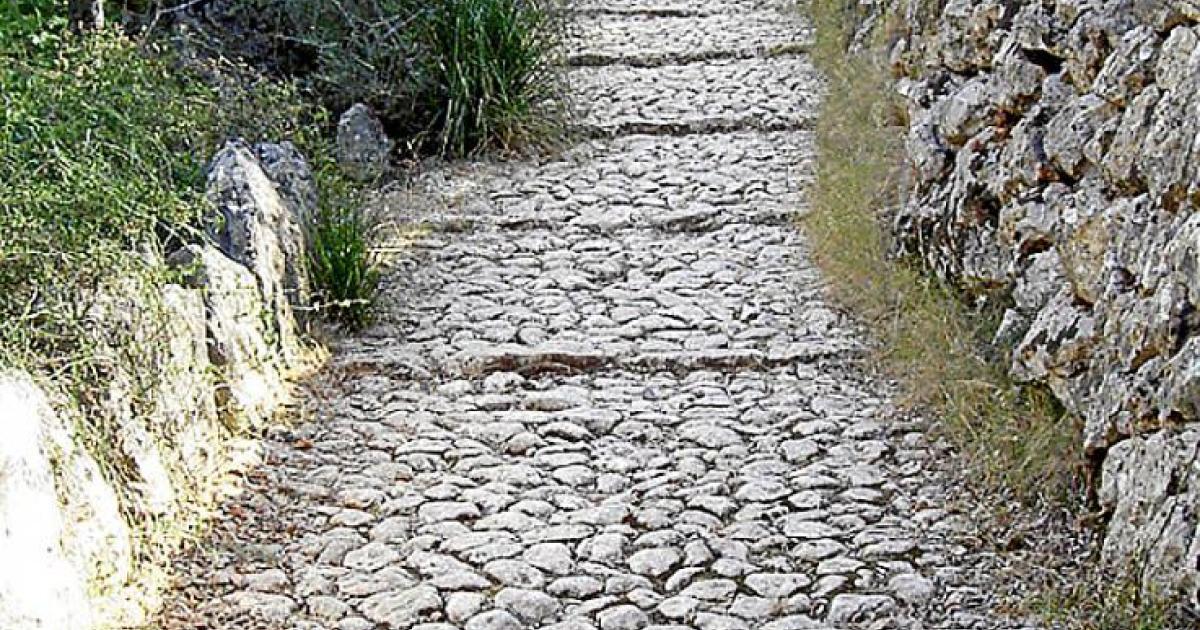