Not One Less: counting deaths is not the way out 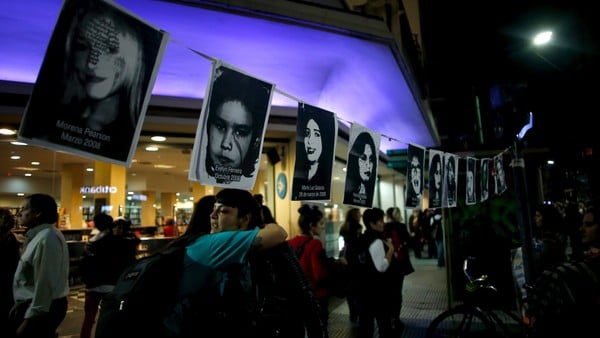 What else can we say about femicides? What we are doing something wrong from society, because women continue to be murdered every day.

For years we have talked about sustained and systematic gender violence, which is a cultural problem and not a security or police problem. The high statistics make it clear that there is indiscriminate sexist violence, and that its victims are boys, girls, adolescents, women, trans, transvestites, of any age, region and economic condition.

We also know that violence is a consequence of the historical inequalities of patriarchal societies, in which men hold power and handle money, while women take care of domestic matters without receiving any remuneration in return and taking away hours for your personal development.

While we propose equal opportunities, access to health, education, Justice, decent jobs and wages, decision-making positions, part of society resists. How? Is it possible that there are people who do not want men and women to have the same rights? Yes. There are men, and women too, who militate against inequality and violence. They are the ones who make fun of women’s movements and despise feminism.

That resistance to change and equal rights is everywhere: in the security forces, in governments, in the Justice, in Congress, in schools, in hospitals, in the media, which are the main reproducers of inequalities and violence.

Counting deaths is not the way out. To present the murders as if they were the novel of the afternoon or the latest Netflix series is to promote more murders. Death does not need condiments or details. Violence is learned.

Statistics are used to diagnose and dictate public policies, but so many accounts and variables is reducing us to numbers. The death of women became customary. Indifference is what resistance seeks, that which opposes just societies. 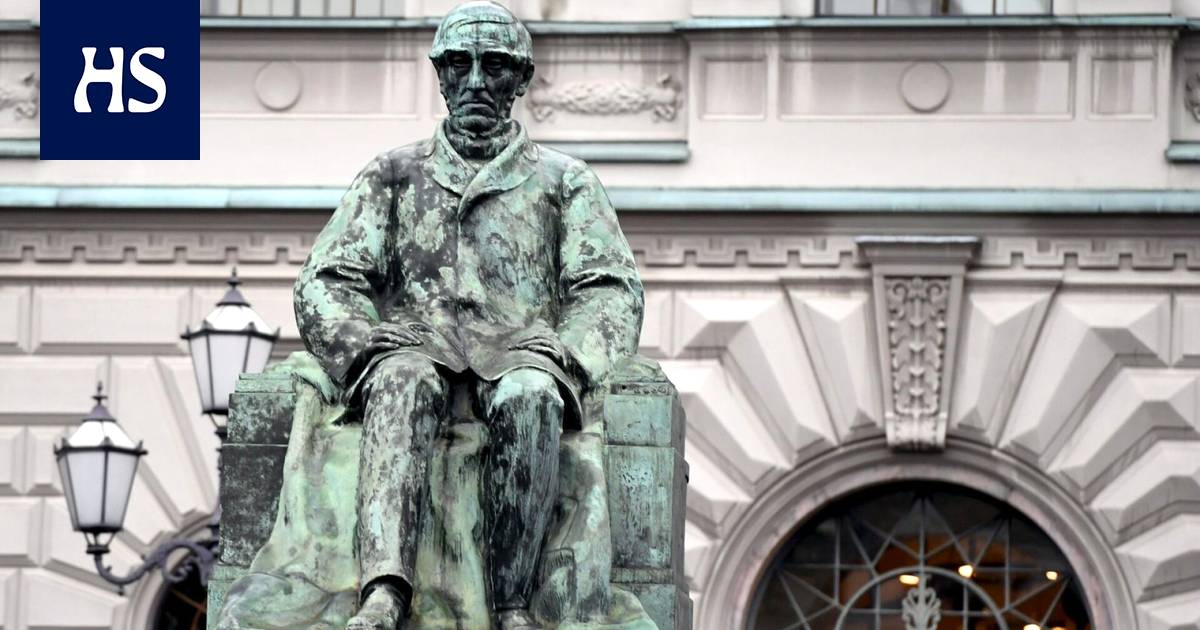 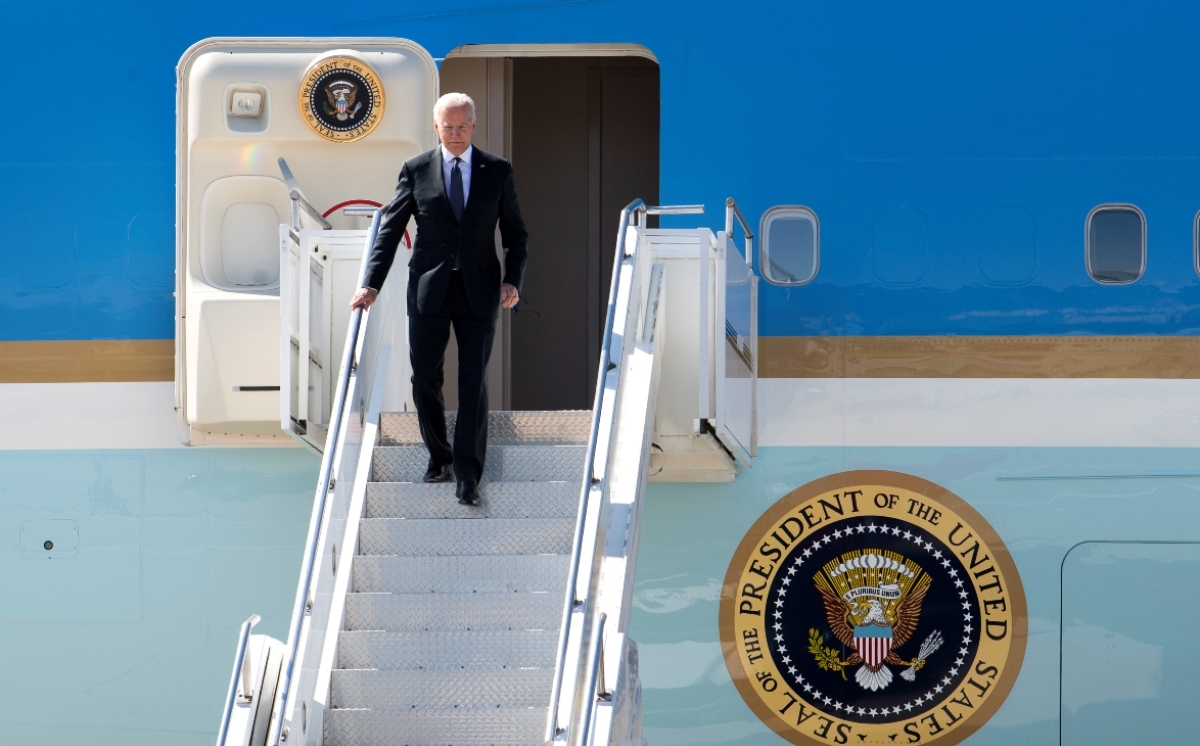