No responses, a month after the collapse of Line 12 of the Mexico City metro 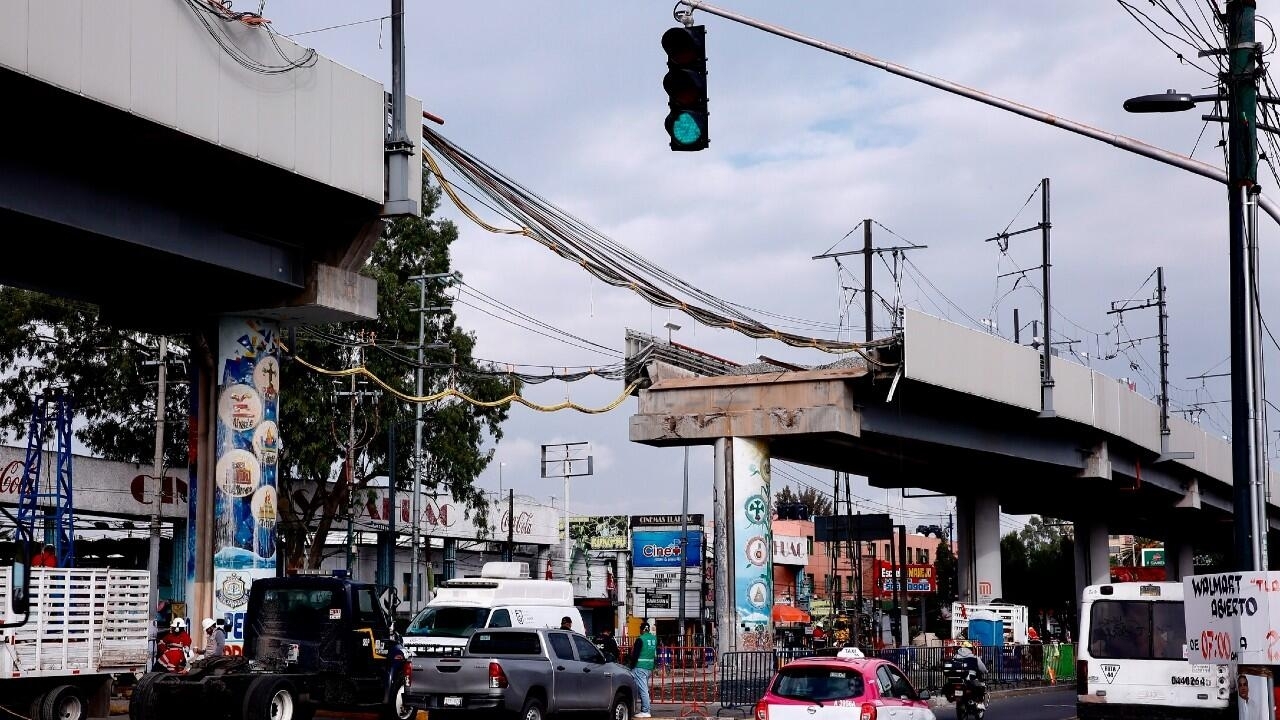 May 3 will always be remembered for this tragedy, which left 26 dead and nearly a hundred injured in the capital of Mexico. In an electoral context, citizens denounce that not a single person in charge or official has resigned or been arrested, while the family yearns for justice and a real advancement of the case, which will soon receive the results of the expert opinions.

The outrage is palpable around the accident area. The memorials built by the neighbors in the east of Mexico City have become protests against impunity and persist a month after that fateful May 3.

Some of the questions that Mexicans ask themselves, after one of the greatest tragedies that occurred in the capital in recent years, pose how it was possible that the newest and most expensive line collapsed like this, claiming the lives of up to 26 citizens. Others, a month after what happened, demand to know who or who will assume responsibility once and for all. But nobody gives them an answer.

Not only that, but no authority has submitted its resignation and the main officials and politicians mentioned have dedicated themselves to exchanging accusations.

Line 12 or Golden Line has been the subject of legal disputes between the authorities on duty and the consortium that built it. In 9 years of operation, it was closed for more than 20 months, and it has been investigated more than ten times. In addition, it has generated administrative and criminal proceedings against numerous officials.

Three heads of government of Mexico City have been singled out since the tragedy: Marcelo Ebrard (2006-2012), Miguel Ángel Mancera (2012-2018) and Claudia Sheinbaum, the current president. In the streets of the country there are those who brand them as “murderers.”

According to Enrique Horcasitas, former director of the Metro Project and in charge of supervising the work, the line was delivered in “optimal conditions (…) but it was not given the necessary maintenance and was not operated correctly.”

The Government of Mancera, on the other hand, insists that the construction was damaged since its creation, putting at risk the safety of more than 400,000 daily passengers – which is why he ordered the closure of the elevated section in March 2014. The declarations of Sheinbaum were along the same lines.

In response, the Mexican press has taken up a technical report from Systra, the French company that the Mancera Administration hired to study the flaws. It reported cracks, greater weight and size of the trains, wear of the tracks, as well as poor maintenance decisions.

Joel Ortega, director of the metro, has not made a comment since the incident. However, his successor, Jorge Gaviño, has pointed out that “more than a maintenance manual it is a catalog of construction errors.”

Gaviño insists that all the necessary arrangements were made to guarantee safety after the earthquakes and that they were documented and certified and assured that “Line 12 is so poorly made that it was the only one that was affected by the earthquake.”

However, the Labor Party deputies point to Gaviño and Mancera as responsible for the tragedy and denounced them on May 12 for murder before the Attorney General’s Office.

Carlos Slim’s Carso Group built the collapsed section. Although no official has blamed them for this tragedy, today it faces scrutiny from the authorities.

On the other hand, the company Ingenieros Civiles Asociados (ICA), which participated in 15 of the 20 stations, indicated that the Carso Group was responsible for the construction of Line 12, where the accident occurred.

Finally, Alstom, the French corporation focused on the business of electricity generation and the manufacture of trains and ships, said that it focused on electromechanical and operational issues of the line and refrained from further comment until the expert opinions are known.

The Metro Administration that is in charge now, with Florencia Serranía in command, has indicated that all the documentation is in the hands of the Prosecutor’s Office and they will decide whether to make it public or not.

The permanence of Serranía in the position has caused many to question Claudia Sheinbaum, because in little more than two years of management she had to face a collapse, a train crash and a fire. Although, the head of Government assured that she will collaborate with the investigations.

Sheinbaum has lost approval in the past month. His management fell 22 points, according to a survey by El Financiero. The federal elections on June 6 could open the way to drawing more conclusions.

In this sense, the first results of the expert opinions will soon be released, which will be key to clarifying the claim and, there yes, determining responsibilities.

Ivana Yturbe recalled her first appearance in This is War: “I didn’t understand anything” 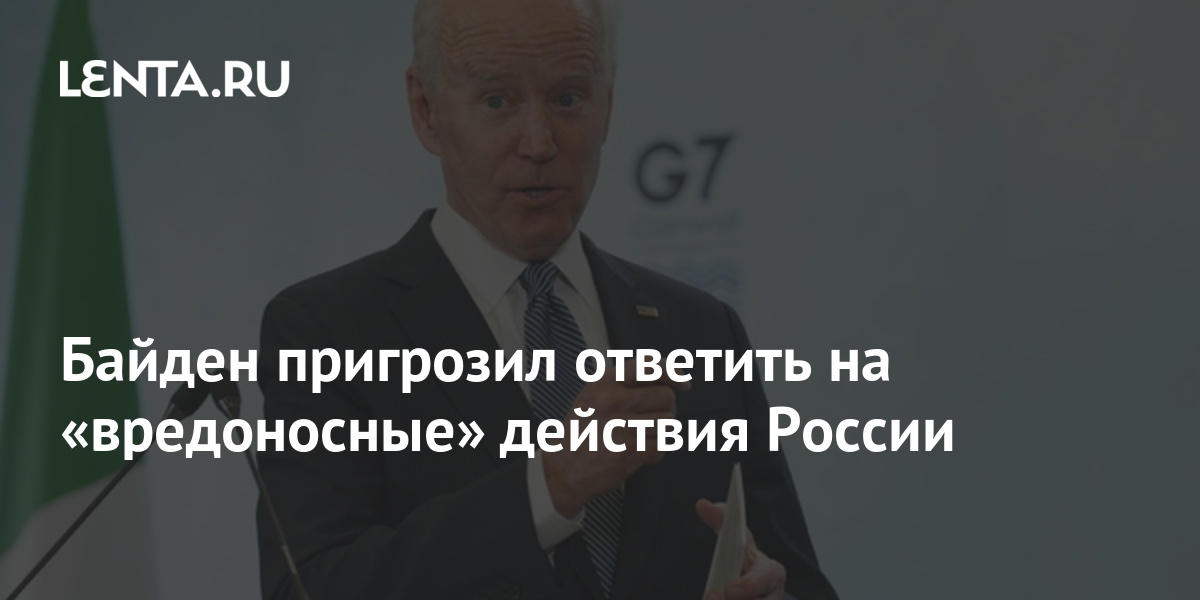 United States Reality Winner, a Russian data campaigner, has been released from prison

Ivana Yturbe recalled her first appearance in This is War: "I didn't understand anything"