Costas has announced that it will provide sand for beaches within the municipality of Almuñécar that have suffered sand loss due to spring gales.

The beaches concerned are Velilla Beach and Cotobro Beach in Almuñécar, and in the Peña Parda area of ​​La Herradura Bay. The work will commence on the 15th of June.

The Councilor for Beaches and Tourism, Daniel Barbero, considers this as a postive and timely move, because it had been done earlier, recent sea action caused by spring gales could have undone it all.

On a different note, the Provincial Delegate for Coasts said that his department was studying a project to improve access to Currumbico Beach (Taramay, next to the Cabria).

Whilst expressing his thanks to Coasts, Councilor Barbero reiterated the need for beach defense work (breakwaters) on the three beaches that will have their sand regenerated, which would eliminate the need to carry out this sort of costly operation (trucking in sand) every year.

Coasts had previously announced, as reported in the Seaside Gazette, that they were not planning on repairing beach defences and replacing sand loss on Velilla, so this latest news is a change in intention, probably related to the negative press over access to Poniente Beach in Motril. 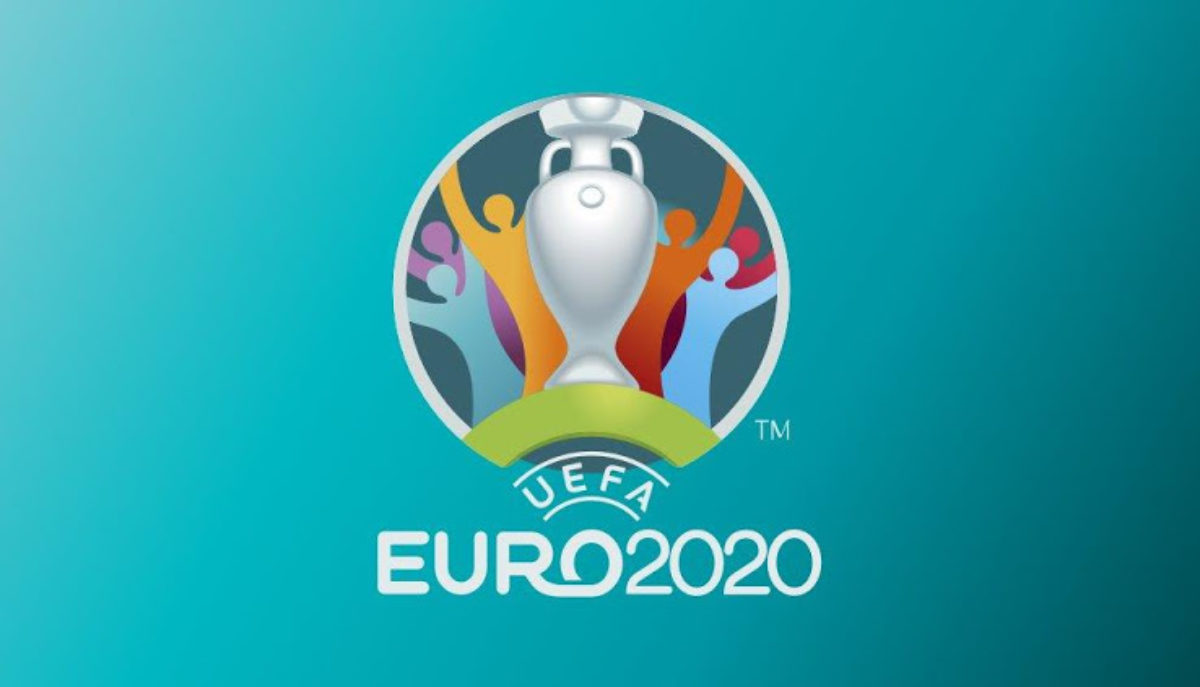 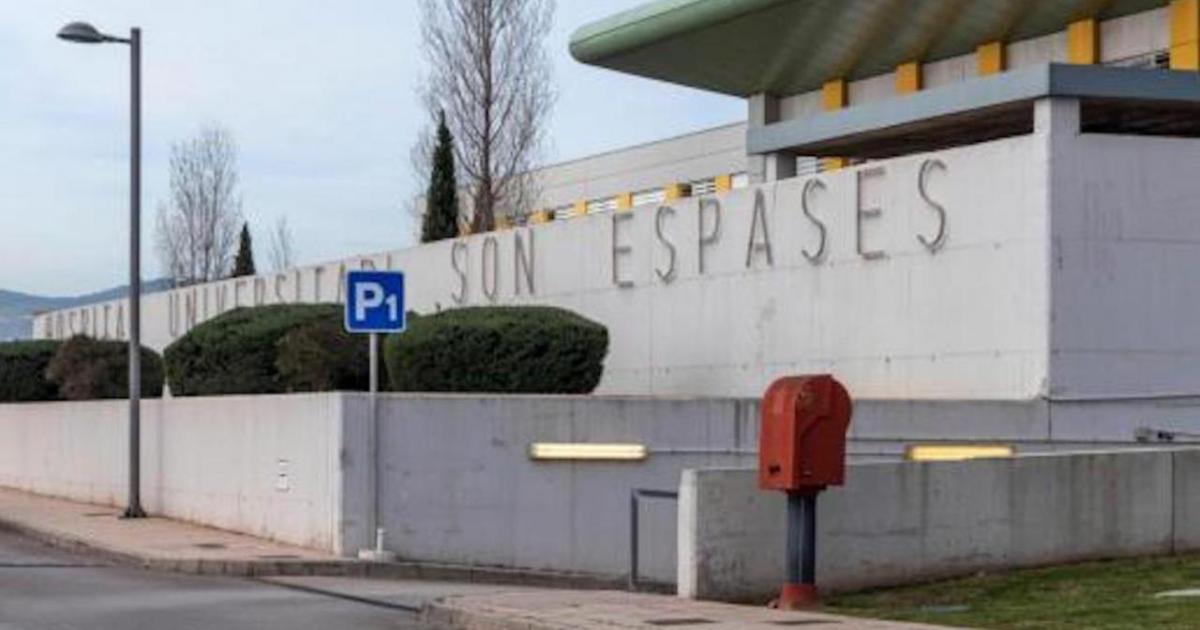 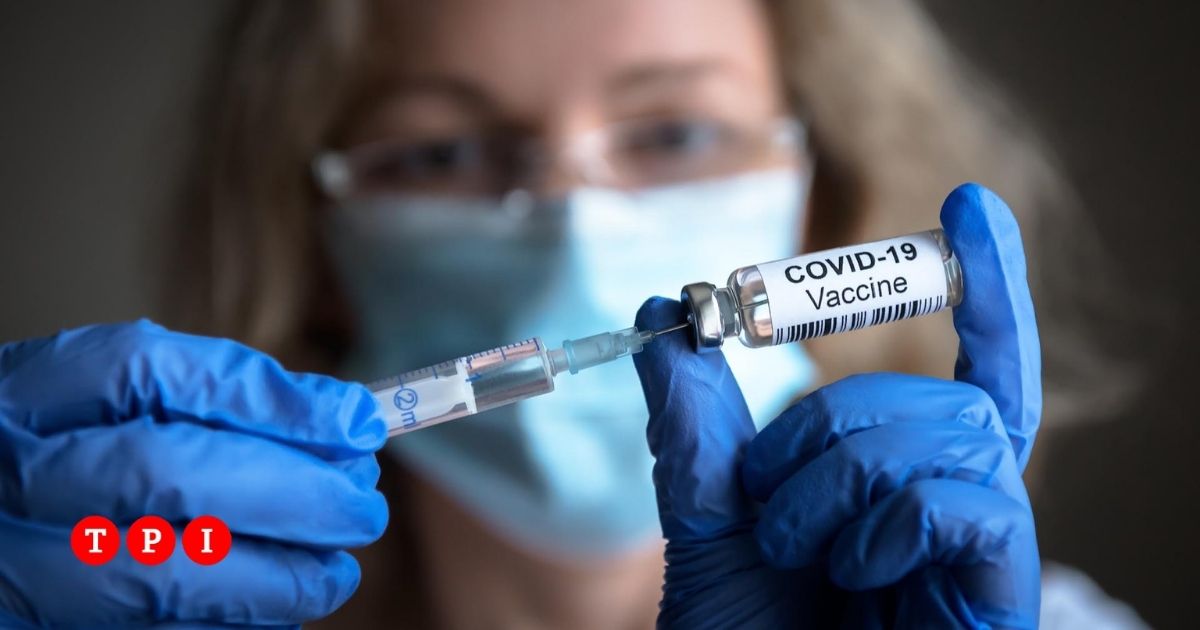 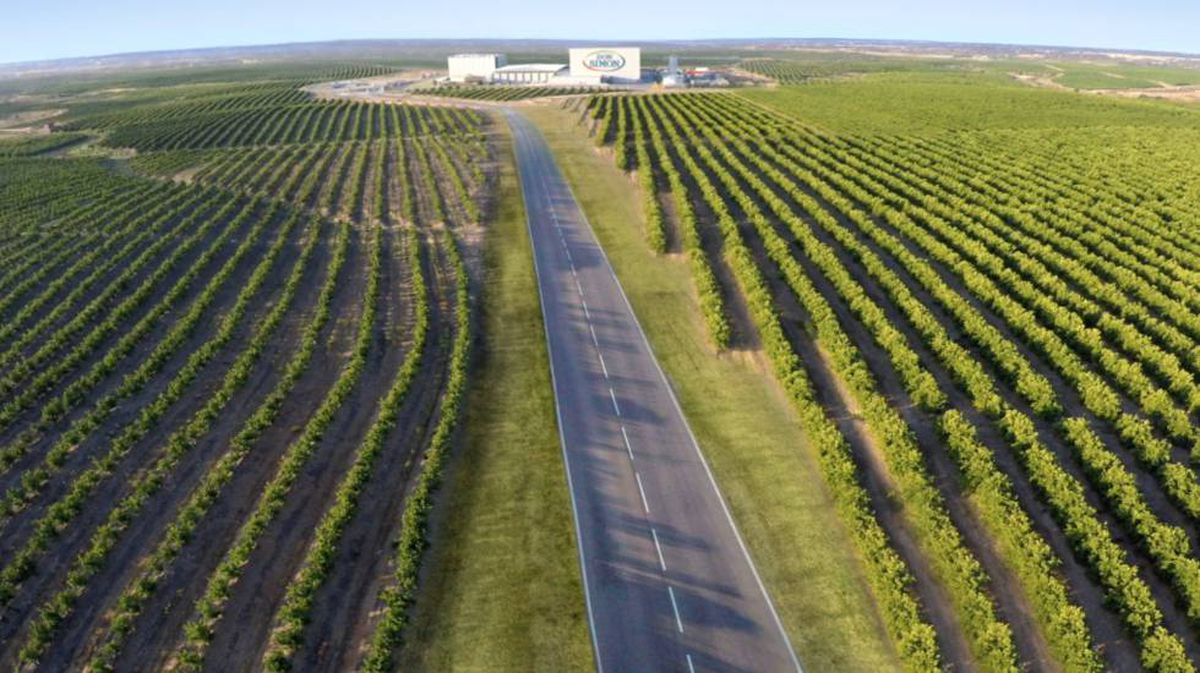 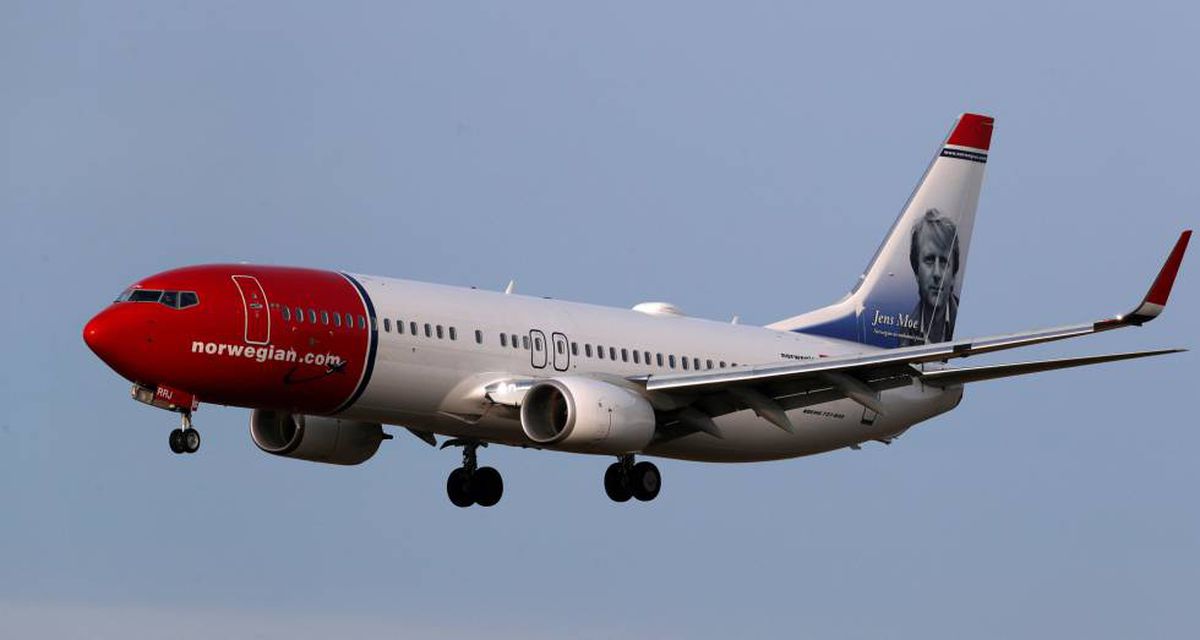