More than 35,000 people from 40 to 49 years old request an appointment to be vaccinated in less than 24 hours

The mass vaccination of the population aged 40 to 49 years began yesterday in Murcia, Lorca, Cieza, Molina de Segura and other towns with long lines at immunization points and a flood of requests through the appointment web service. Until 11:30 a.m., 120,000 accesses were registered, which led to the collapse of the IT platform. The situation normalized throughout the day.

From 00:00 to 18:00, more than 35,000 people selected an appointment to be vaccinated. A whole record that, beyond the computer problems, reveals the massive response of the population to the immunization campaign against Covid.

Although Health had reported that the vaccination of the population aged 40 to 49 began yesterday exclusively in Lorca and Cieza, the truth is that those who accessed the web appointment service from early Thursday to Friday in Murcia, Molina de Segura and other locations were able to get an appointment for the same morning. The campaign continues this weekend at the Enrique Roca stadium, with 7,000 people summoned, and next Monday in Abarán and Puerto Lumbreras. In Cartagena, the group from 40 to 49 can make an appointment for Tuesday afternoon, at the La Rambla shopping center. For its part, the Santomera City Council reported that the vaccination in this town will take place on Wednesday, with 2,900 single-dose Janssen.

Salud will use both this formula as well as the vials from Pfizer and Moderna in the 40-49 age range, as established in the national strategy.

With this new step, the campaign continues to advance, and it is also doing so at a good pace after the acceleration experienced this week in the 50-59 age group. 74.1% of Murcians in this specific age group have already received the first dose. This is the fifth highest coverage rate in the entire country, only behind Navarra, Castilla-La Mancha, Asturias and Andalusia. By contrast, Murcia remains below the average in the population aged 60 to 69 years, with 87.7% of people who have been inoculated with the first dose, compared to 90.3% in Spain.

In total, 531,647 people (35.1% of the Region’s population) have already received at least one dose, and 291,603 (19.3%) have completed the immunization schedule, with the two punctures. Since the beginning of the campaign, 808,552 doses have been administered in the Region, 82.8% of those received. Throughout Spain, 86.8% of the available vials have been inoculated. 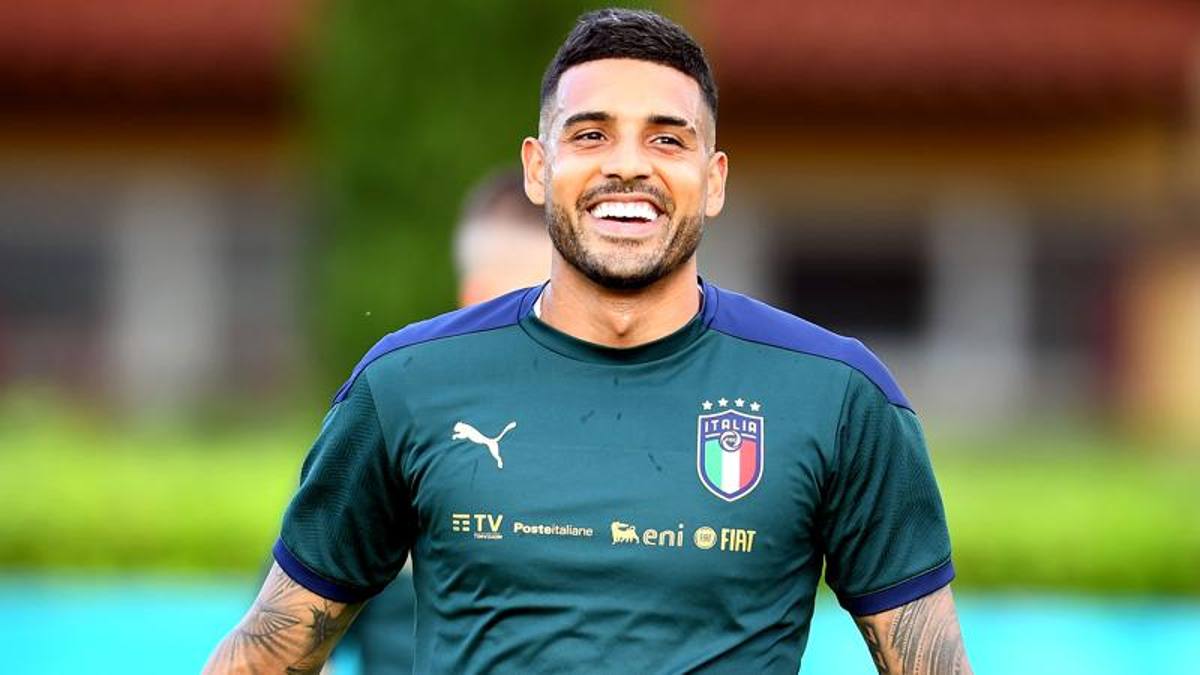 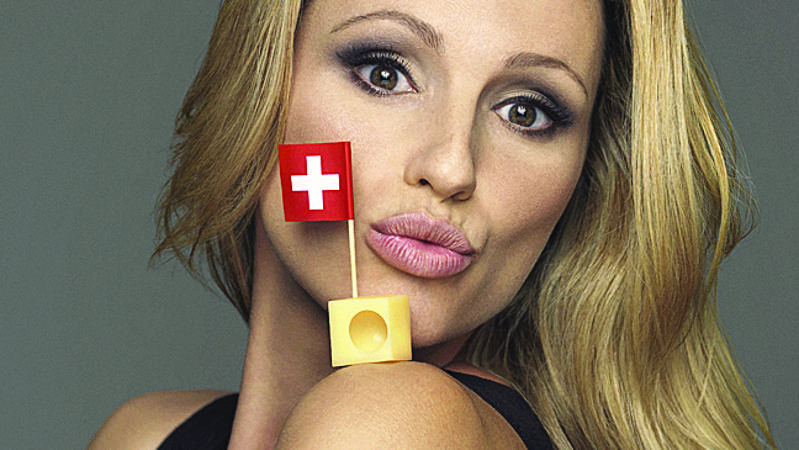 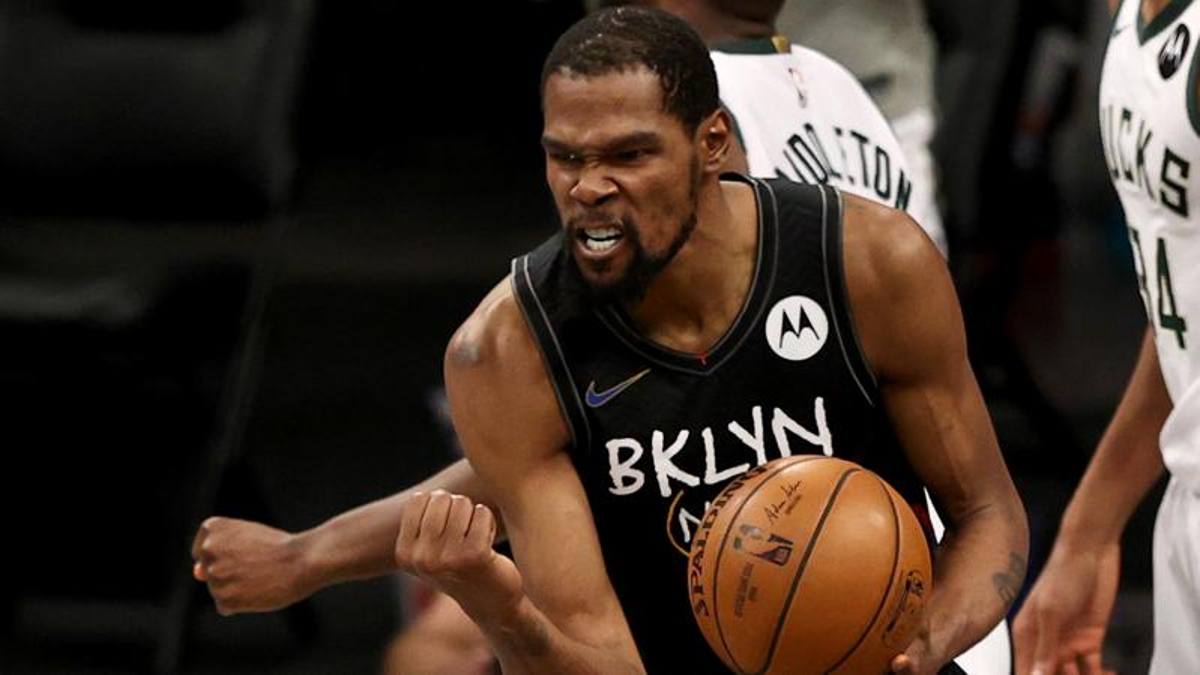