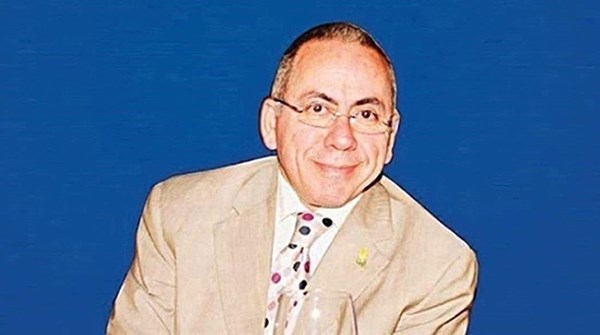 Investments in medicine are growing “Where there is love for the art of medicine, there is love for humanity” Hippocrates, classical Greek physician
Investments in the pharmaceutical sector, in addition to what is known as “biotechnology”, are rising significantly. The outbreak of the new “Corona” epidemic increased the pace of these investments, especially after it became clear that the world was not already medicinally ready to face any health disaster so quickly. Governments around the world encourage the pharmaceutical sector, as it represents an essential assistance mechanism in immunizing societies from epidemics and diseases, regardless of their nature and strength. Although these governments always strive to make medicine accessible to everyone, through laws that require manufacturers not to exaggerate prices, these companies are already making great profits, even in light of the aforementioned government restrictions. The demand for medicine is growing, with the increase of people everywhere, and with the increase in life expectancy, even in some countries that were suffering from a decline in it.
Last year (or pandemic year) the global pharmaceutical and biotechnology sector was worth $1.3 trillion. According to the World Health Organization, it is expected that the value of this sector will rise by the end of this year, especially in light of pumping high investments, not only to provide vaccines against “Corona”, but to create uncomplicated medicines to treat people with “Corona” and other similar viruses that have previously appeared. or that may appear later. It was natural that the shares of pharmaceutical companies listed on the global stock exchanges rose last year due to “Corona”, and they continued their rise this year. The truth is that the health sector was the only field that was not negatively affected by the cessation of economic activity as a result of the closures adopted by governments in the face of the epidemic.
Investments in this sector are also gaining momentum in biotechnology. The latter is known for its use of biology to study microorganisms (microbes, viruses, bacteria, living cells) to discover the nature and causes of diseases. In short, companies specializing in this field study the DNA and cells of the body, to discover ways to modify the genetic makeup and avoid possible infections. Despite some investment risks in this field, there is a large influx of funds in it, due to the convictions of a large segment of investors, that it will be the medicine (perhaps the only) in the future. In any case, there is a large number of exchange-traded funds related to biotechnology institutions, and they have increased significantly since the beginning of the current millennium, along with the continuing rise in investments in well-known traditional pharmaceutical companies, of course.
In the current decade, pharmaceutical and biotechnology companies will witness qualitative leaps in terms of innovation and therapeutic and pharmaceutical production, not only because of additional investments in them, but also because they receive qualitative facilities from national and international governmental and regulatory departments. The world, in light of continuous demographic shifts, needs permanent drug and therapeutic support, parallel to the growing human demands.

Zoology When Europeans arrived in the Caribbean, a devastating chain of events began: more than half of the lizard species on the islands disappeared.