With Lollapalooza 2021, the great music festivals return to the United States. Peruvian David Stewart is part of the list of artists with the band Migrant Motel, which conforms it with the Mexican Chava Ilizaliturri. “We went crazy,” he says about the confirmation of his presentation.

In Chicago they will play Foo Fighters, Miley Cyrus, among other figures, which means a “huge” opportunity for the band that is immersed in their second album. The name of his single is inspired by the waltz ‘Muñeca rota’. “When I wrote the song I was playing with titles and my mom said, ‘Do you remember this song?’ and it turned out to be very interesting information to write ‘Broken Doll’ ”.

The band’s song has taken them to Rolling Stone Mexico. In the publication they call them “the promise” of bilingual rock. “And they could have said we were the worst,” jokes the Peruvian. With the arrival of reggaetón to the main US stages, the Peruvian says that Spanish continues to be part of a trend. “Justin Bieber did it with ‘Despacito’, it is a movement that is growing because the internet unites us.” Chava points out that they are looking for a Latino identity. “That is to say to them: ‘here is this Peruvian and this Mexican who are also part of the culture.” Now that we are writing I tell David that his accent and his Peruvian essence have to be there, that the flow that you have when you speak is printed in our songs. We want our audience to blur that rock can only be in English. “

Musicians are influenced by Sui Generis and ACDC. The Mexican was a migrant in the US as a student, but David has grown up there. “I have been lucky, privileged. Finding my identity as a Latino has been difficult, but I have managed to do it. I love Peru, but I think that right now being in the United States is the place where I have to be ”.

Both argue that despite the pandemic, the virtual matched the music industry in some way. “No matter how much money you have, us or Miley Cyrus, we were all doing shows for Zoom. For us it was like: ‘Let’s take advantage,’ ”says David. “It has democratized art, music,” adds Chava.

The band mentions the success of Molotov, but they maintain that their songs will not address politics, for now. “We talk a lot about politics, we are involved, but we like to think that each project has its own purpose. Our wave, like other bands, is to talk about lighter, daily things. If we get a very political song, it’s cool, we never oppose it. If it feels real and honest, we are willing to have any conversation through our music, “he says. “At the end of the day I think Chava and I are a couple of brothers who just want to play rock and roll.” 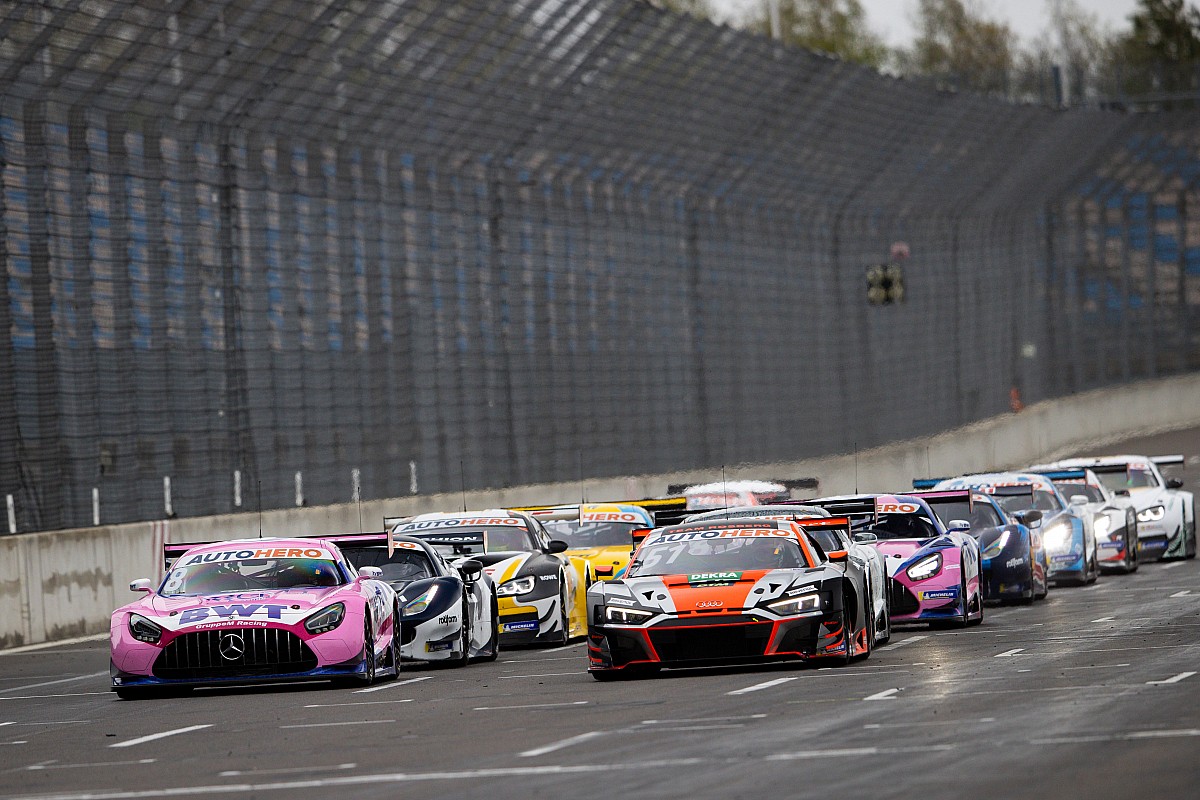