Michelle Salas, daughter of Luis Miguel, criticizes her presence in the series: “It is my personal life, my family, my childhood and my privacy” 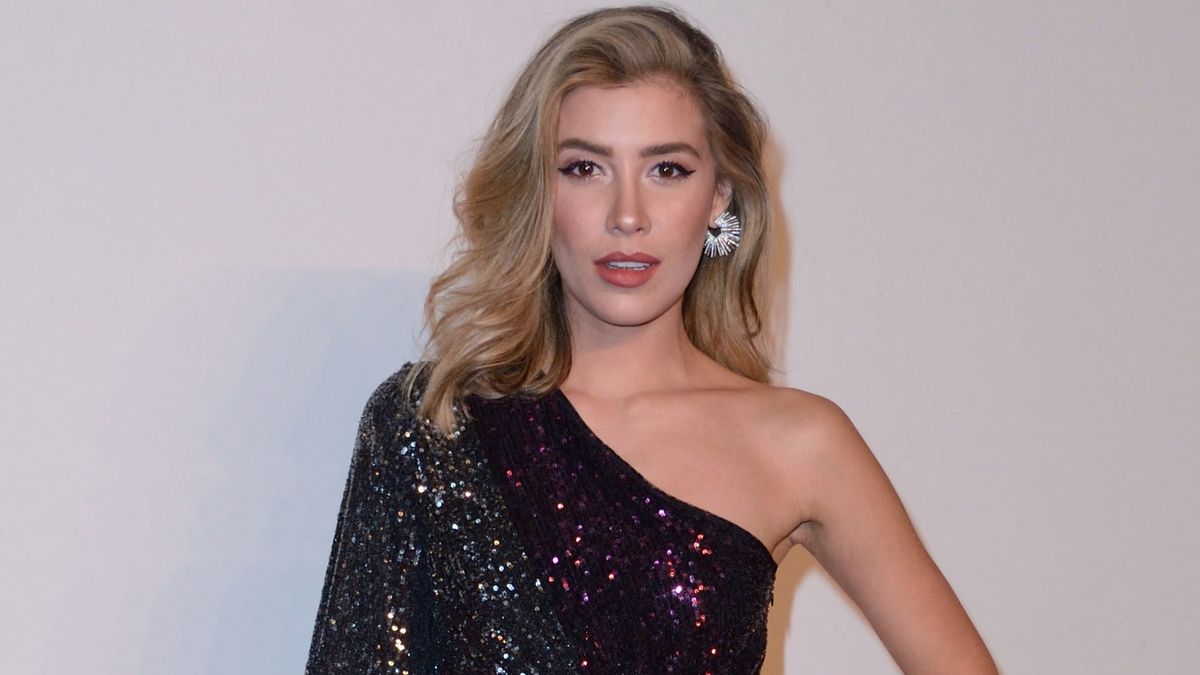 Being the daughter of a famous person entails a media exposure that is not always chosen. This is what the eldest daughter of the singer Luis Miguel believes, Michelle Salas, who on Tuesday denounced on her Instagram account that she has not had any involvement with the production on the singer broadcast by Netflix. “I did not allow at any time the use of my image, my name and my personal life,” he said in a long text spread over three stories on his Instagram profile. “They also did not ask me if I agreed with my life becoming a television series and one of the main characters in it,” said the influencer, 31 years old. In this publication, Salas went a step further and assured that it seems “unnecessary, disrespectful and unfortunate the way the production decides to treat a woman” to end up “explicitly sexualizing her at 19 years of age and violating her privacy.”

In his profile, Salas, who has more than 1.7 million followers on the social network and is the creator of the beauty advice account drunkbybeauty, defended that, despite being a public person, above all he is “a human being and a woman” and added that, although many may think that he has had everything, “few know the truth.” As she explains, it goes beyond the labor issue: “It is about my personal life, my family, my childhood and my privacy. Which has been exposed and not necessarily in the best way “

The young woman is the daughter of the Mexican artist and actress Stephanie Salas, one of the best-known interpreters in the Latin American country, who became pregnant with the singer at age 19. In addition, Luis Miguel has two other children, Miguel and Daniel, who are still minors and who have grown up far from the spotlight. These two are children of a relationship with the Mexican actress and singer Aracely Arámbula.

Just a few days ago, Salas, who studied fashion in New York, already questioned the judgment to which celebrities are subjected on social networks. “People always feel they have the right to judge or attack others when in truth you do not know the reality or the life of that person. Many times what you criticize is what you lack, so I try not to get hooked and realize that this profession and in my case my family nucleus is open to comments that are not always going to be liked, but I don’t let it affect me. I am more than a bad comment on Instagram ”, wrote in his profile, in an applauded publication that achieved more than 70,000 I like.

Despite his visible anger against the series – whose second season premiered last April on the platform and which also stars the Mexican Diego Boneta -, Salas has also highlighted how good his relationship is with the famous singer. She says that she has lived “unforgettable moments” with her father. “And I am glad that they can know a small part of the relationship we have had,” he says. But she complains about the portrait that is made of her.

“I dare to express my feelings because I think I should do it and not for me alone. No person should under any circumstances feel like this and be treated that way. Much less without their consent ”, she concludes emphatically.

Do you have this contact lens liquid? The OCU warns of its danger to health 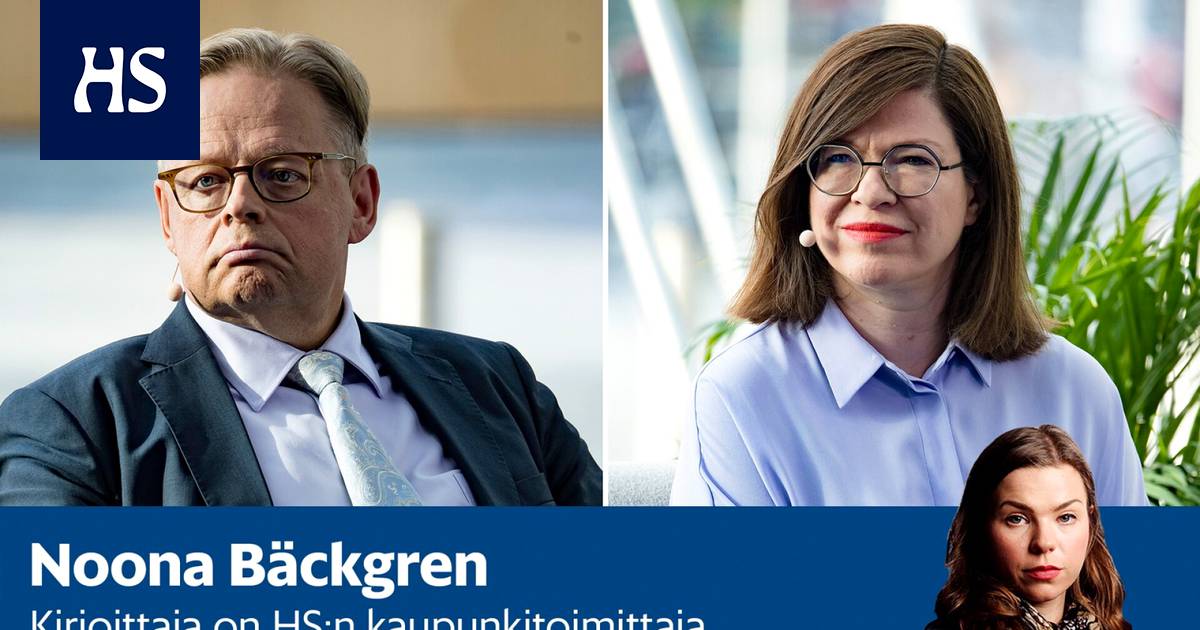 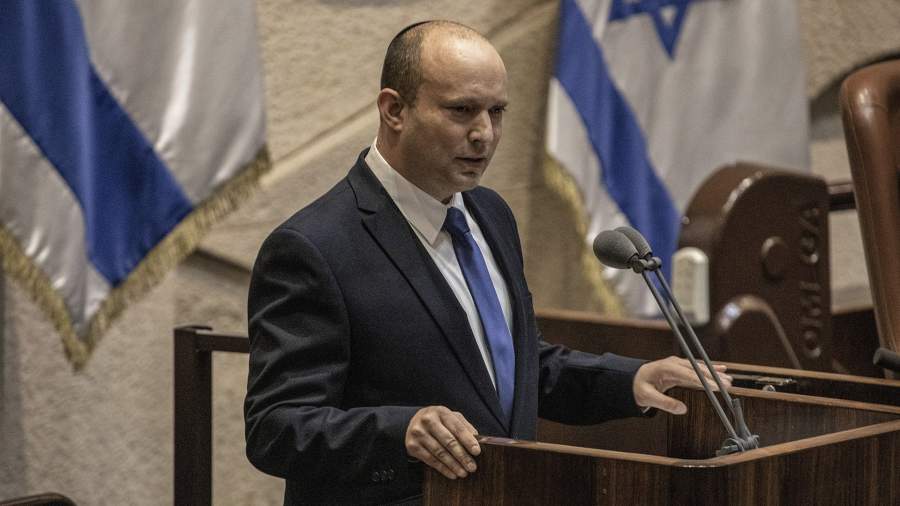 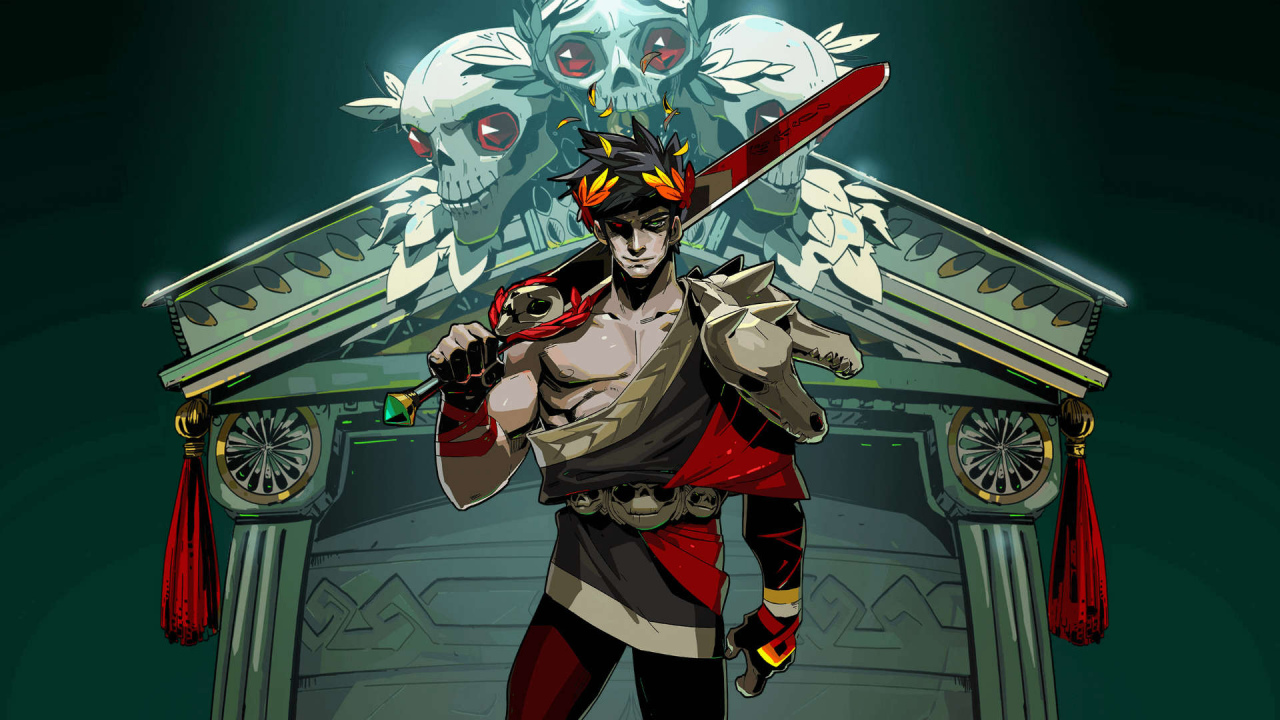 HS Espoo | In one small suburb of Espoo, one shopping center after another has been demolished – The last one has only been in place for 24 years

Amazon Origin sale: save up to 70% on Battlefield 5, Star Wars games and more